Claire Hough Murder: How Did She Die? Who Killed Her? 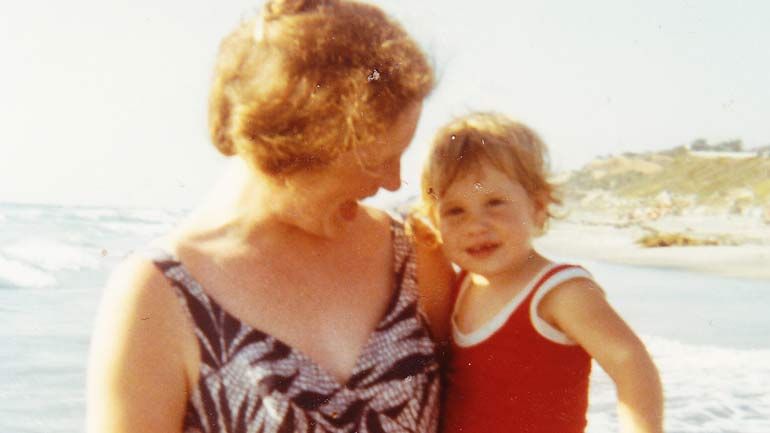 Investigation Discovery’s ‘People Magazine Investigates: Blood in the Sand’ follows the investigation process of the homicide of 14-year-old Claire Hough in San Diego, California, in August 1984. It took the police about three decades to possibly solve, though no arrests were ever made. If you are intrigued to know what happened, here’s what we know so far.

How Did Claire Hough Die?

Claire Penelope Hough was born on September 30, 1969, in Cranston, Rhode Island, to Samuel and Penelope Hough. She was the youngest of two children in her middle-class family. According to her family, she was a bright and intelligent student, entering her 10th grade, but did not care much for school. She loved poetry and music and was an ardent fan of rock bands like Van Halen and Kiss. Her father, Samuel Hough, reminisced how she often stood for people being bullied and was finding her way in life. 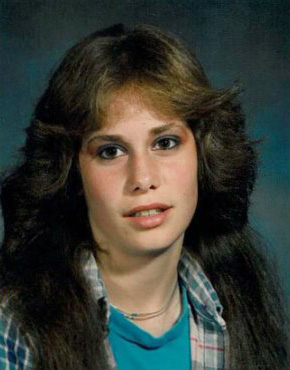 In August 1984, she and her best friend, Kimberly Jamer, both 14, visited San Diego in the last few days of the summer vacation. Claire loved the beach, and the duo stayed in Del Mar Heights with Claire’s grandparents, which was about a 15-minute walk from Torrey Pines State Beach. They used to walk there daily with towels, bathe in the sun, and listen to the portable radio they brought with them. However, when Kimberly returned home after a week, Claire often complained she was bored and slipped out at night to the beach.
On the night of August 24, 1984, she was on one of her similar night adventures, visiting the local Circle K to buy cigarettes, as testified by the store clerk later on. The clerk also stated she went towards the beach, which was the last time she was seen alive. Her body was found at 5:00 am by a beachcomber, Wallace Wheeler, who was collecting aluminum cans on the beach. She was sexually assaulted and strangled, and her neck was slashed and her face battered. Her left breast was severed, and the perpetrator crammed sand down her throat. The savagery of the attack shocked the police as they began to look for her killer.

The investigators initially suspected Wallace as the possible killer, given his past conviction of peeping and his habit of sending weekly letters to Claire’s parents after they met him and gave him their home address. Egged on by the Houghs, the police interrogated Wallace but dismissed him after finding he was schizophrenic and too delusional to commit such a heinous crime. According to local news reports, Wallace died by suicide after jumping from the 13th floor of a San Diego apartment building four years later.

The case went cold after the detectives exhausted all suspects and lead, and no new evidence cropped up. For nearly three decades, there were no new developments till the case was re-opened by the San Diego Police Department in the summer of 2012. The police had preserved the clothing and vaginal swabs retrieved from the crime scene and during the autopsy in 1984. Forensic science was not muchly advanced then, and the investigators did not achieve much except to determine whether the stains appeared from humans.

By 2012, forensic technology had become a necessary tool in criminal investigations, and criminologists extracted DNA from the blood stains on Claire’s jeans and underwear and created a genetic profile. When it was run through the police databases, the investigators finally found a match – the concerned profile belonged to a felon named Ronald Tatro. According to police reports, Ronald had prior convictions involving raping a woman at knifepoint in Arkansas in 1974 and endeavoring to abduct a teen in La Mesa in 1985 using a stun gun. He suffered from an inability to control his violent urges and had even admitted himself to a psychiatric clinic once.

As the investigators thought they had finally solved the decades-old case, they were in for a surprise when the DNA analysis of the vaginal swabs matched with an individual from the police department – Kevin Brown, a retired criminalist for the San Diego Police Department. He had served the department for two decades in various roles, from narcotics to serology, before hanging up his boots in 2002. The investigators could not find any link between Ronald and Kevin, who had a clean criminal record.

Interrogating Ronald was also out of the question since he died on August 24, 2011,  27 years after Claire’s body was found. According to police reports, he had drowned during a boating accident in a river. However, his glasses and wallet were found on the boat, and evidence suggested Ronald might have purposely gone into the river. Law enforcement officials refused to rule so many instances as co-incidence and decided to question Kevin. They looked into him to find he had a record of visiting strip clubs and a fondness for nude photography, according to many of his former colleagues. His quirks had even earned him a nickname, “Kinky Kevin,” among his former co-workers.

On January 9, 2014, the detectives dropped in at Kevin’s Chula Vista home to question him regarding the homicide and DNA evidence. What followed was months of legal tussle and Kevin trying to prove himself innocent and getting more and more entangled. Fearing his reputation getting maligned and losing face in society, the 62-year-old took his life by hanging himself from a tree on October 21, 2014. The lawyer of his estate said, “He was afraid they were going to arrest him, that he would be put in jail and subject to abuse, and he couldn’t stand it.”

Following his death, his wife, Rebecca, sued the San Diego Police Department, and a court awarded her $6 million in February 2020. The court also ordered Michael Lambert, the primary detective on Kevin’s case, to pay $50,000 in punitive damages. To date, the police have not been able to establish any link between Ronald and Kevin, though the two of them are identified as possible suspects in the 1984 murder of Claire.

Read More: Barbara Nantais Murder: How Did She Die? Who Killed Her?