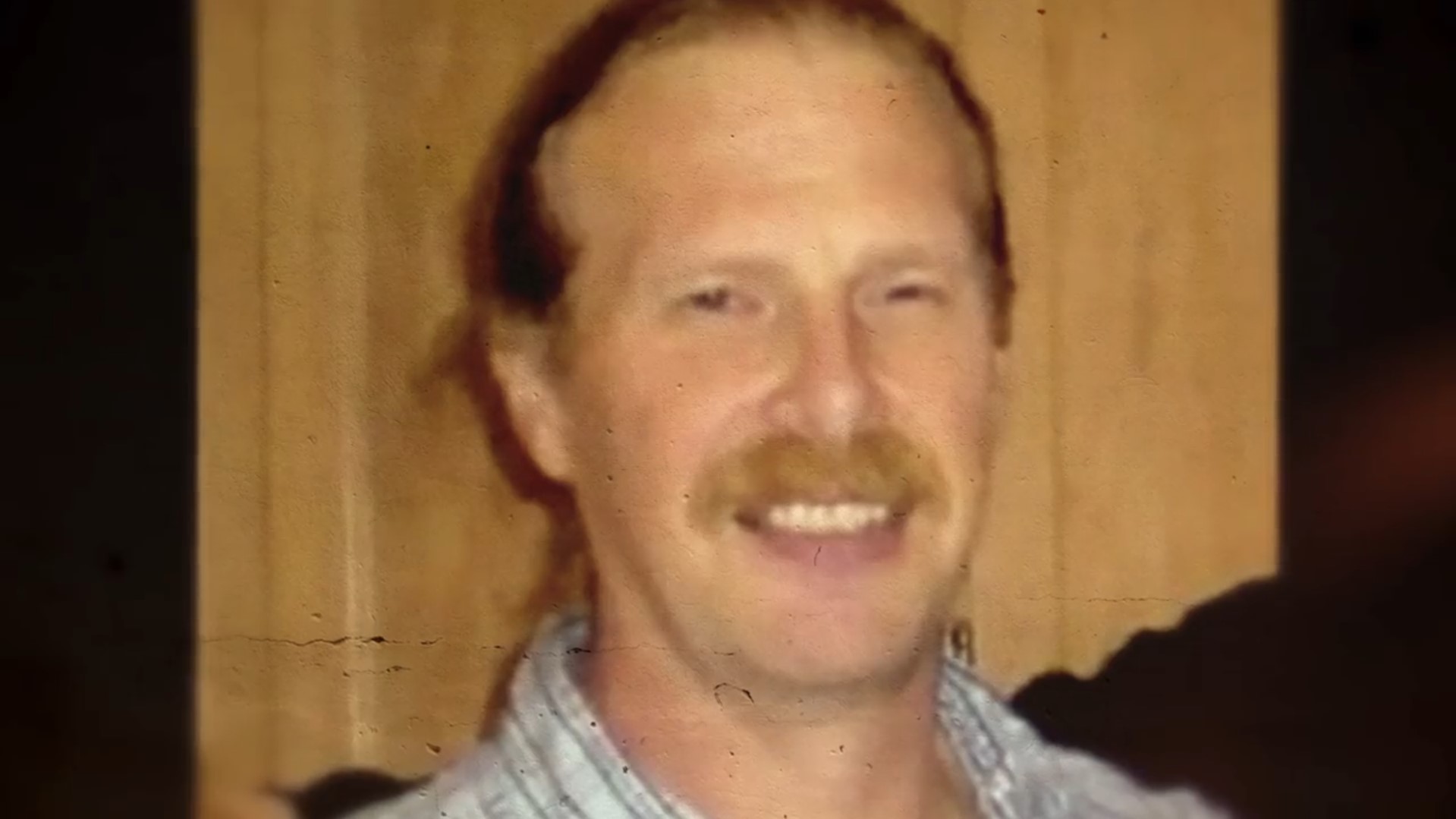 When Clark Calquhoun’s girlfriend reported him missing from his Rainier home on December 31, 2016, the police did everything possible for his safe return. However, the case turned into a homicide investigation when Clark’s body was recovered from the Coweeman River in Cowlitz County on January 29, 2017. Investigation Discovery’s ‘American Detective With Lt. Joe Kenda: Mr. X’ chronicles the brutal murder and shows how the ensuing police investigation brought the perpetrator to justice. Let’s delve into the details and find out more, shall we?

How Did Clark Calquhoun Die?

Clark Calquhoun came from humble beginnings but had great aspirations for the future. He was never shy to put in hard work in order to achieve it. Clark lived and worked on a local ranch as a ranch hand in Rainier, Washington. Those who knew people the 53-year-old described him as a diligent employee. He was always respectful towards his bosses and behaved amicably with his colleagues. Moreover, Clark also had a reputation for being quite generous, which made his untimely death tougher to accept. 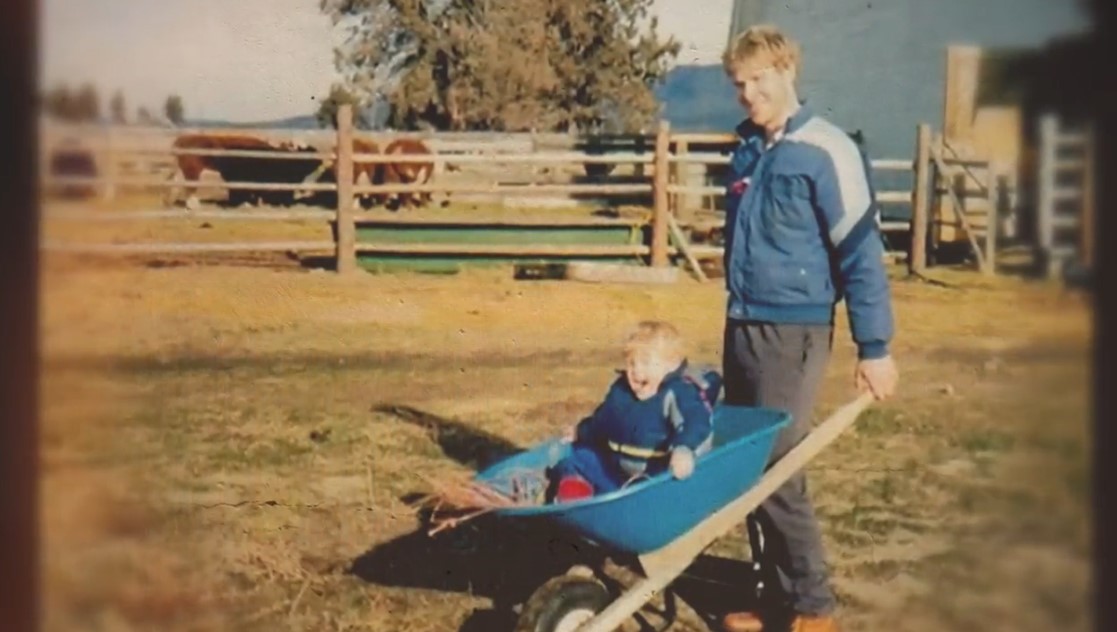 Although Clark’s girlfriend reported him missing on December 31, 2016, she claimed she had last seen him on December 28. On the other hand, Clark’s friend, Randy Delivuk, said he was with the missing person right before his disappearance and insisted that Jeremy Leininger, the ranch owner’s son, was the last to see Clark alive since he had asked for the ranch hand’s help. Nevertheless, taking all the information into consideration, the police launched a massive search for Clark Calquhoun.

Search parties scoured through the ranch and the local areas, leaving no stone unturned, yet, there was no news of the missing man. Eventually, on January 29, 2017, detectives were informed of a male body found floating on the Coweeman River in Cowlitz County. Once the body was recovered, the police identified it as Clark Calquhoun and deducted that he must have been dead for over a month. Interestingly, an autopsy later determined that while Clark was shot twice to death, he also had a stab wound in his back which injured his spinal cord.

Unfortunately, the police did not have a lot of initial leads to follow, which slowed the progression down to a crawl. Besides, Clark’s acquaintances had no idea why anyone would want to harm the good-natured ranch hand in such a brutal way. Since Jeremy Leininger was determined to be the last person to see Clark alive, he immediately became suspect number one but insisted on his innocence when questioned. On top of it, Jeremy claimed he last saw Clark walk towards the property gate and accused him of stealing money. 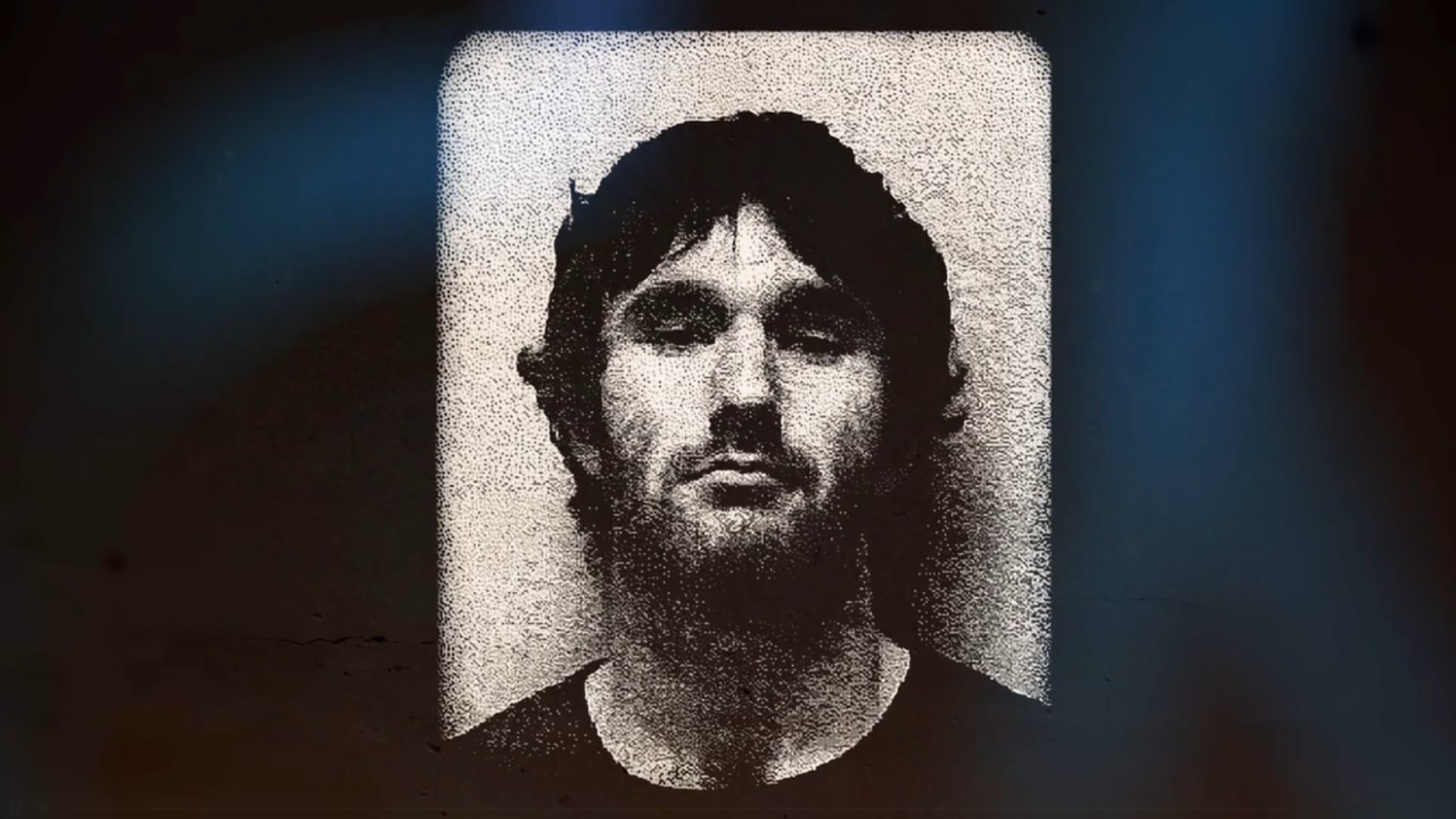 However, Jeremy’s statement seemed quite shaky and soon fell apart when one of Clark’s friends mentioned how he and Jeremy could never see eye to eye. According to the show, Jeremy believed Clark was a freeloader and was always irritated by him. While this gave Jeremy a motive for the murder, the cops also realized that the suspect had changed his phone network since he was last interviewed. Still, with no concrete evidence to connect Jeremy to the crime, they were unable to interrogate him further.

Thankfully, the next breakthrough wasn’t far off, as the police were approached by two of Jeremy’s friends who lived on the same ranch. The pair claimed that they knew what Jeremy was capable of and mentioned that the ranch owner’s son had confessed to killing Clark in front of them. Thus, with concrete evidence on their hands, the police began tracing Jeremy’s phone on the day of the murder and noticed that he stopped over at his friend John Perry’s house before the two of them drove to the location where Clark’s body was discovered.

The phone locations all but confirmed Jeremy’s involvement, yet the police wanted to push further. They proceeded to apprehend John Perry, who broke down under tough interrogation and came clean. John claimed that he had witnessed an altercation between Jeremy and Clark before the former shot the victim in cold blood. John added that Jeremy coerced him to help dispose of the body, although he was unwilling to get involved. John’s incriminating statement gave detectives the leverage they needed, and pretty soon, Jeremy was arrested and charged with murder.

Where is Jeremy Leininger Now? 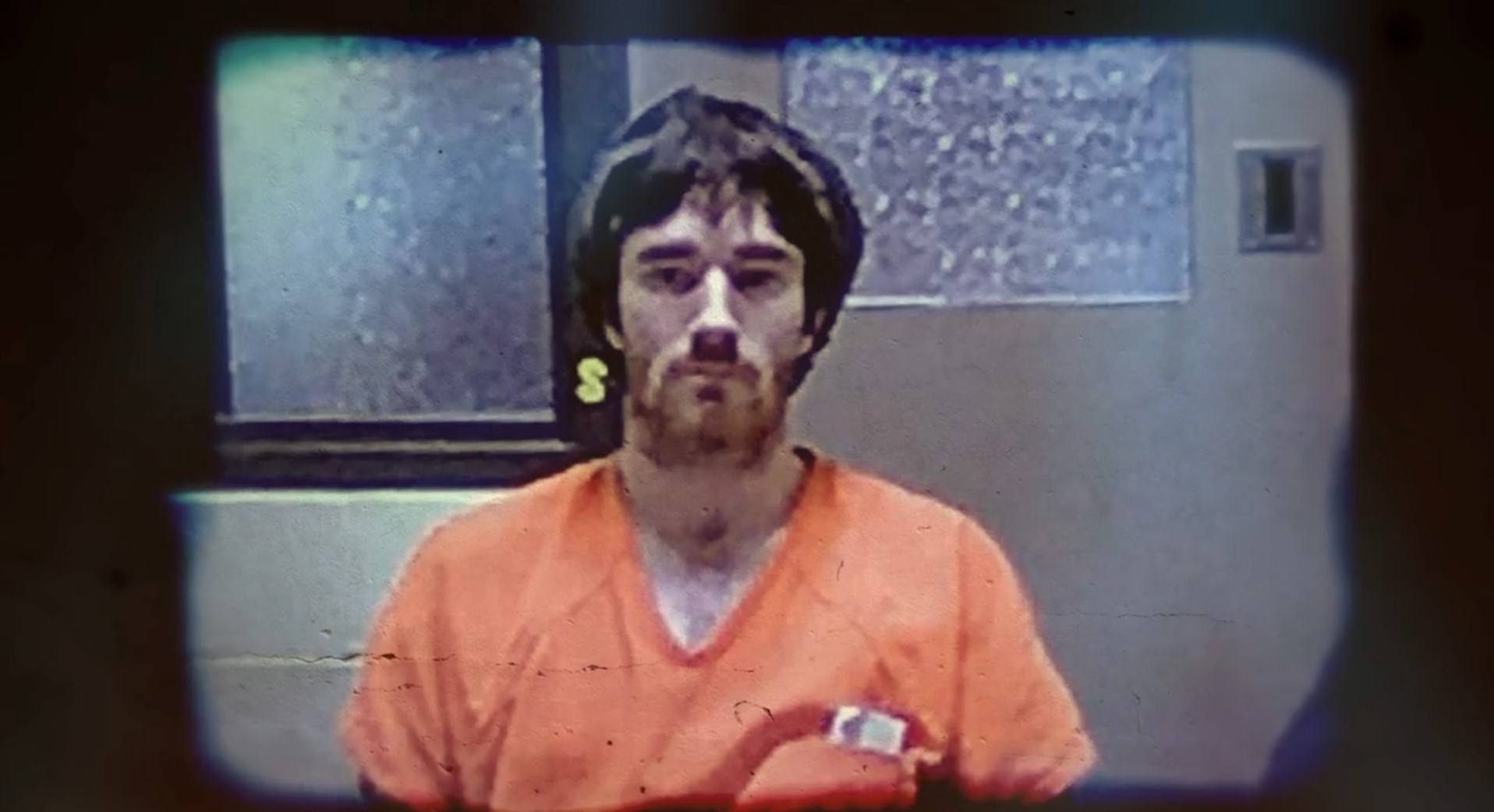 Surprisingly, while Jeremy awaited his trial, his bail was set at a hefty $2.5 million, which his parents paid in full. However, when presented in court, Jeremy was convicted of murder and sentenced to 18 years in prison in 2017. On the other hand, John Perry pled guilty to the charges against him and was sent behind bars for a total of 12 months in the same year. Thus, with Jeremy still not eligible for parole, he remains incarcerated at the Washington State Penitentiary in Walla Walla, Washington.