One evening in January 2012, Richard Mannion Jr.’s girlfriend checked on him at his Sandown, New Hampshire, home. However, she found him dead in the bedroom. Investigation Discovery’s ‘Six Degrees of Murder: The Last Shot’ delves into the circumstances that led to Richard’s death and how every thread pointed to an ex-girlfriend who couldn’t let go. So, if you’re curious to find out more about this case, we’ve got you covered.

How Did Richard Mannion Jr. Die?

Richard Mannion Jr. lived in Sandown in Rockingham County, New Hampshire, with his dog and two cats at the time of the incident. The 43-year-old was divorced thrice and was a loving father to two daughters and two sons. Richard was described as a loving father and an outdoorsman; he loved camping, fishing, football, and NASCAR, among other things. He also worked as a business manager at a local tech company.

Richard had been dating Jane Mathis when tragedy struck. They spoke on the night of January 13, 2012, but she didn’t hear from him the next day. So, Jane drove to Richard’s house, but there was no response at the front door. After gaining access through the backdoor, she found him unresponsive in his bed and called 911. The authorities noted that Richard had been shot in the head with a .380-caliber weapon; the shell casing was found at the scene.

Since nothing was missing from the house, the authorities believed the motive was personal. As per the show, Jane told the police about one of Richard’s ex-girlfriends, Nicole LeBlanc. According to her, Nicole had once shown up at Richard’s house while the two were together. Furthermore, in the past, Nicole had been charged with a simple assault on Richard that ended with a no-contact order. 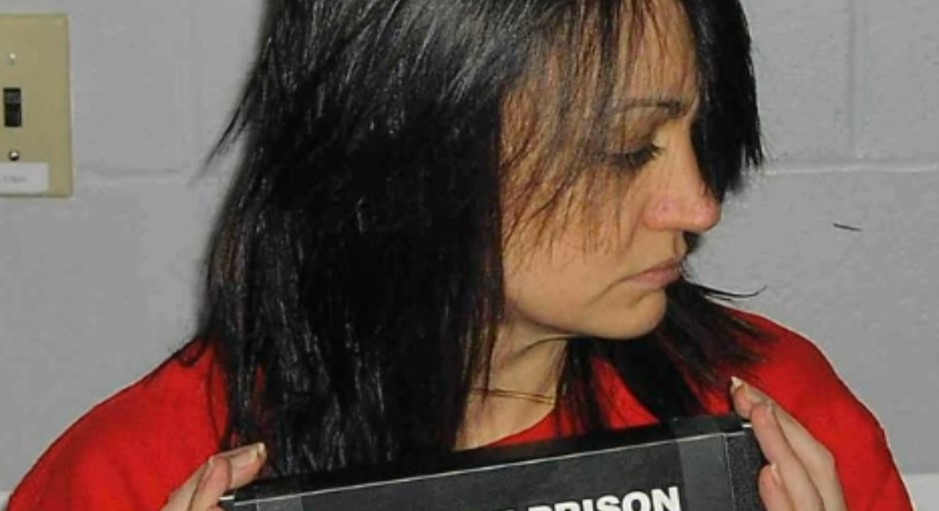 Nicole and Richard had met in 2010 and were together for a year before ending things. When the authorities spoke to her, she claimed to be at a friend’s home when Richard was killed. The friend, Dennis Johnson, initially corroborated Nicole’s story, seemingly giving her an alibi. However, according to the show, the police learned that Dennis owned a .380-caliber handgun. Phone records also showed that Nicole called him in the middle of the night when the murder was believed to have occurred. Eventually, Dennis decided to cooperate with the police.

Dennis told the authorities that Nicole did leave his house at around 3 am on the night of the murder. Then, at approximately 10 pm on January 14, 2012, she came to him with a bag of evidence. In it, there was Dennis’ gun along with some gloves, baby wipes, and a broken cellphone. Dennis further claimed that Nicole took the gun from his drawer and admitted to shooting the Gulf War veteran with it.

Dennis then agreed to wear a wire during a conversation with Nicole, and she confessed to the murder yet again. Investigation revealed that Nicole broke into Richard’s apartment and went to his bedroom. She fired the gun once, but it didn’t go off initially. So, Nicole cocked it and fired again, this time shooting Richard in the head, killing him. In the time leading up to the murder, Richard had also mentioned to a coworker that Nicole warned him about her husband paying someone money to have him killed.

Where is Nicole LeBlanc Today? 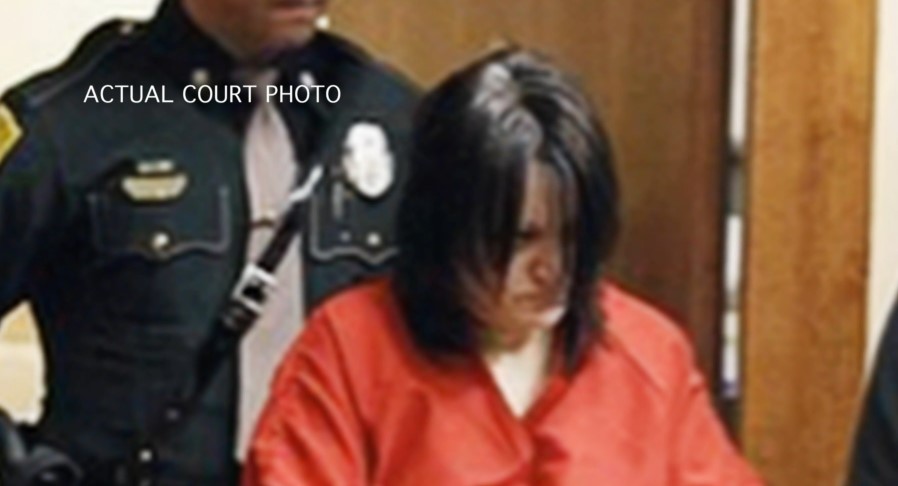 In December 2012, Nicole, then 39-years-old, pleaded guilty to second-degree murder. As part of the plea deal, she received a sentence of 35 years to life in prison. Richard’s family hoped for tougher punishment for Nicole, with one of his daughters saying in court, “Nicole, you didn’t just take away one life; you took pieces away from everyone.” Prison records indicate that she remains incarcerated at New Hampshire Correctional Facility for Women in Concord, Merrimack County. The earliest Nicole can be released from prison is in June 2040.