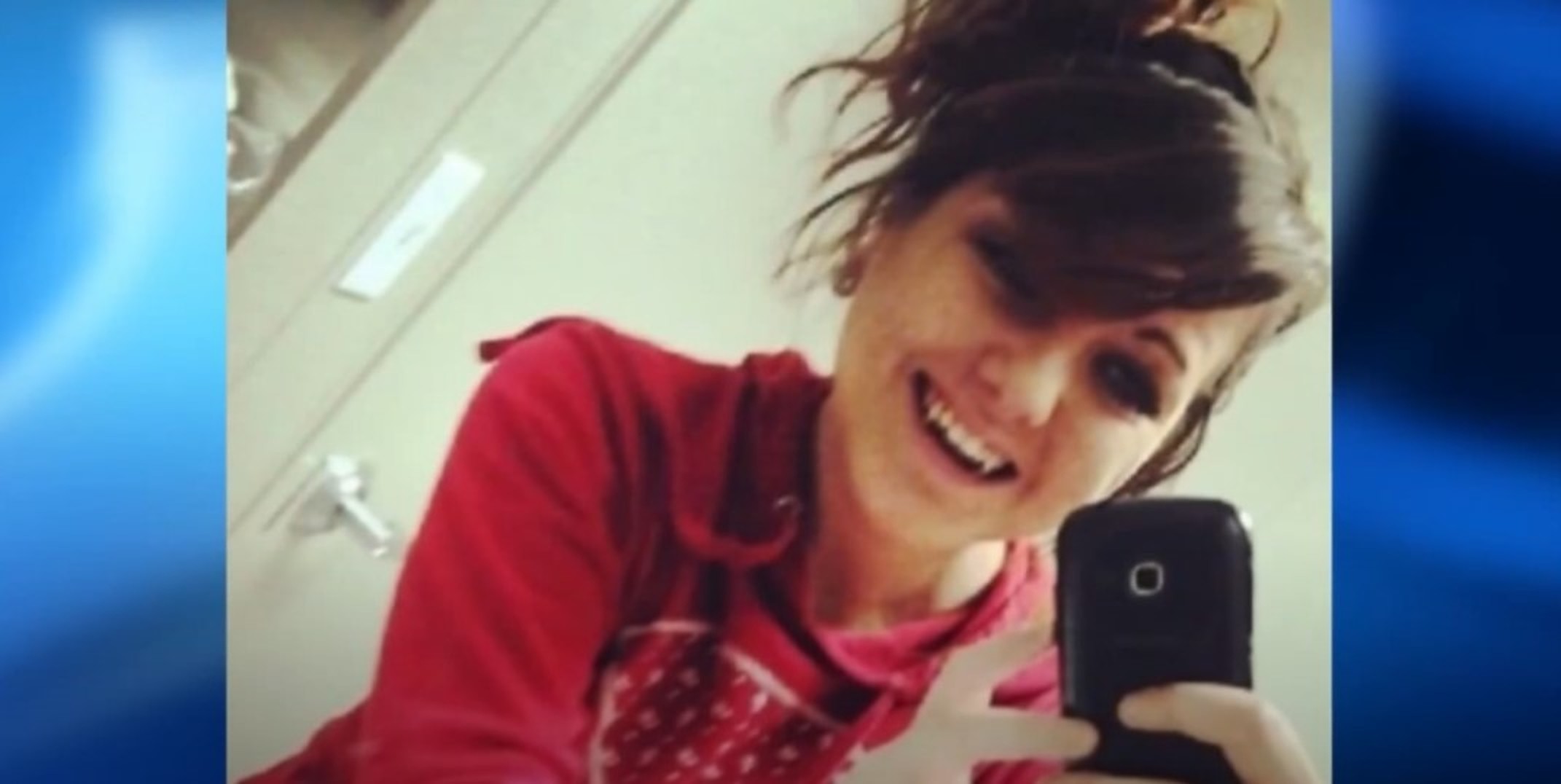 The November 2014 disappearance of eight-month pregnant Indiana native Tiffanie Adams left everyone shocked. Things took an even darker turn when she was found dead in a cornfield almost two months later, and the police were left baffled as to how she ended up in that state. While Investigation Discovery’s ‘Grave Mysteries: Fatal Family Secrets’ intricately probes into this harrowing case, it also poses many questions for further discussion. Let’s find some possible answers, shall we?

How Did Tiffanie Adams Die?

Tiffanie Renee Adams was a resident of Sullivan, Indiana, who was eagerly awaiting the birth of her first child, Brynsten Edward Adams, around New Year 2014. Family and friends described the 20-year-old as a caring, sweet, and much-loved girl who lived with her boyfriend, Donnie Barron, and was quite close to her mother, Christina Orr.

On the afternoon of November 5, 2014, eight-month pregnant Tiffanie reportedly left her father Bruce Adams’ home to walk down to her mother and her husband’s house, which was only a block away. Little did anyone know that it would be the last they saw of her. It is to be noted that although Adams was not Tiffanie’s biological father, he had assumed responsibility since he tied the knot with Christina around the time Tiffanie was born.

When Tiffanie did not reach Christina’s house as expected and was nowhere to be found, the family frantically reported her missing and began searching for her. Despite all efforts, there was no news of the young woman, and Christina just hoped that maybe she would appear near her estimated due date around the New Year. To everyone’s grief, on December 30, 2014, a farmer found a dead body in a cornfield just northeast of Sullivan, and through dental records, police confirmed that it was Tiffanie. The autopsy declared that she had died by ligature strangulation, also killing her unborn son.

As the police began looking for possible suspects in Tiffanie’s brutal murder, her phone was retrieved from Sullivan Lake nine months after she went missing. Call records suggested that she had made several calls and texts to her stepfather, her mother, and the latter’s husband, Brian Orr. Surprisingly, there was substantial text correspondence between Tiffanie and her stepbrother, 32-year-old Johnus Orr, which his then-wife, Amber Rogers, confirmed. 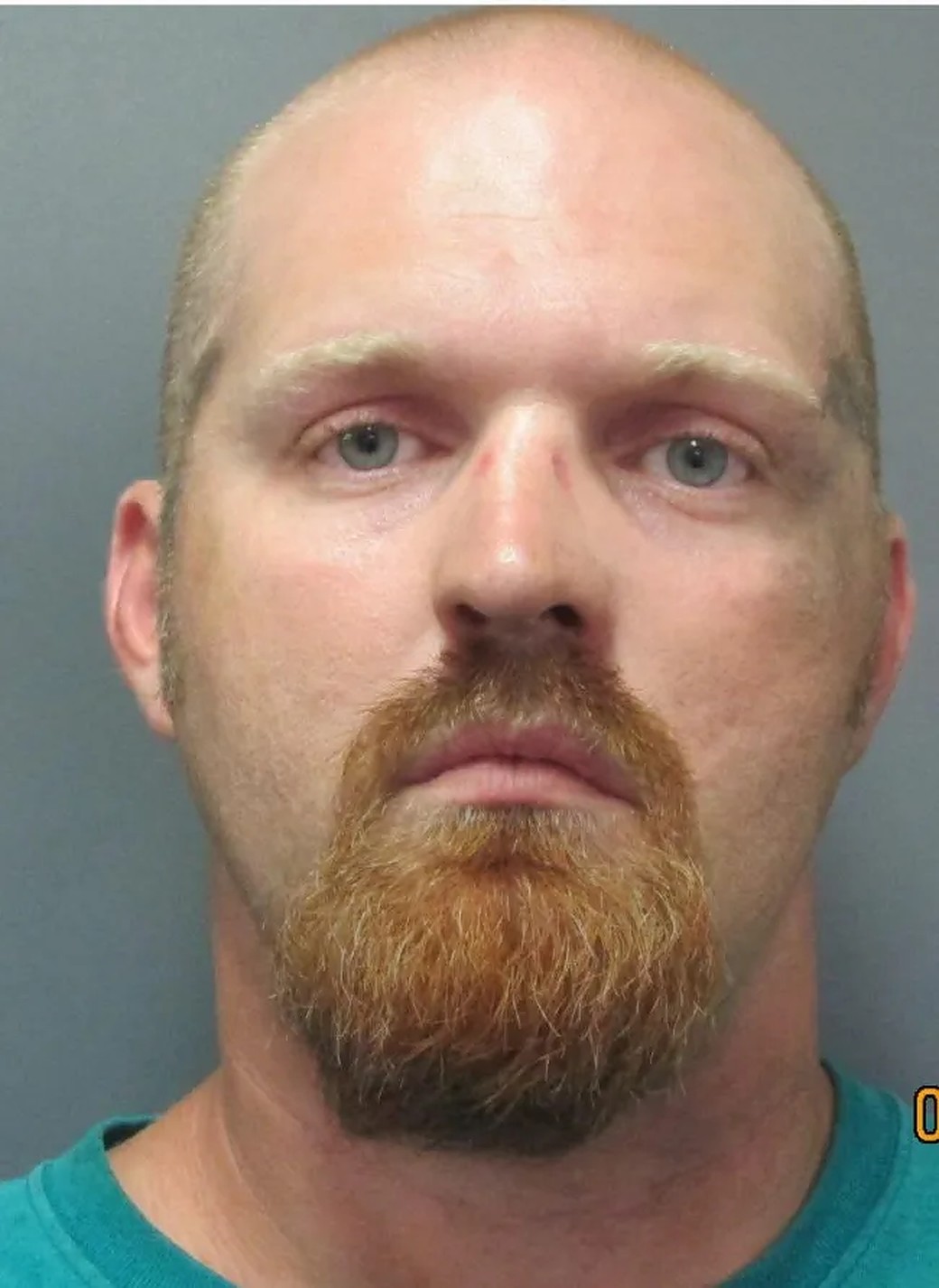 Moreover, a local who was interviewed shared that Johnus had borrowed his vehicle the very same day as Tiffanie’s disappearance on the pretext of dropping someone off in Linton. When the latter returned the vehicle much later than he was supposed to, he claimed it had broken down in the country. Thus, Johnus became a primary suspect in his stepsister’s murder, as apart from the inconsistencies in his statements, she had reportedly accused him of sexual assault in 2013.

With the phone records and the vehicle owner’s testimony connecting Johnus to Tiffanie and her unborn baby’s deaths, authorities concluded that he had likely picked her up near Christina’s house in the borrowed vehicle and taken her to the cornfield where he killed her. Soon enough, they found evidence on the crime scene establishing a struggle between the slain woman and her attacker as well as her jacket, which had been used to strangle her.

Not just that, Christina and Brian shared that they had a trail camera installed outside their house, whose SD card had been replaced on November 6, 2014, something which only Johnus knew. Based on all this information, Johnus was arrested on January 20, 2015, and charged with two felony counts for the murders of Tiffanie and her unborn son, Brynsten.

Where is Johnus Orr Today?

In June 2016, Johnus Orr faced trial for the deaths of his stepsister Tiffanie Adams and her eight-month unborn baby. The testimony of his former wife, Amber, helped the jury reach their verdict. She stated that on the day of Tiffanie’s disappearance, he had texted her from an unknown number; as per call record data, the number was discovered to be Tiffanie’s.

Hence, on July 1, 2016, Johnus was found guilty on both charges of murder, and on July 29, 2016, he was sentenced to 120 years in prison. He challenged the conviction for reasons such as allowed evidence and jury instructions, but his appeal was rejected in February 2018, and the court upheld its previous judgment. As per records, Johnus is currently incarcerated at Miami Correctional Level 3 Facility in Bunker Hill, Indiana, and his projected release date is January 20, 2104.