Classroom of the Elite Season 2 Episode 8 Recap and Ending, Explained 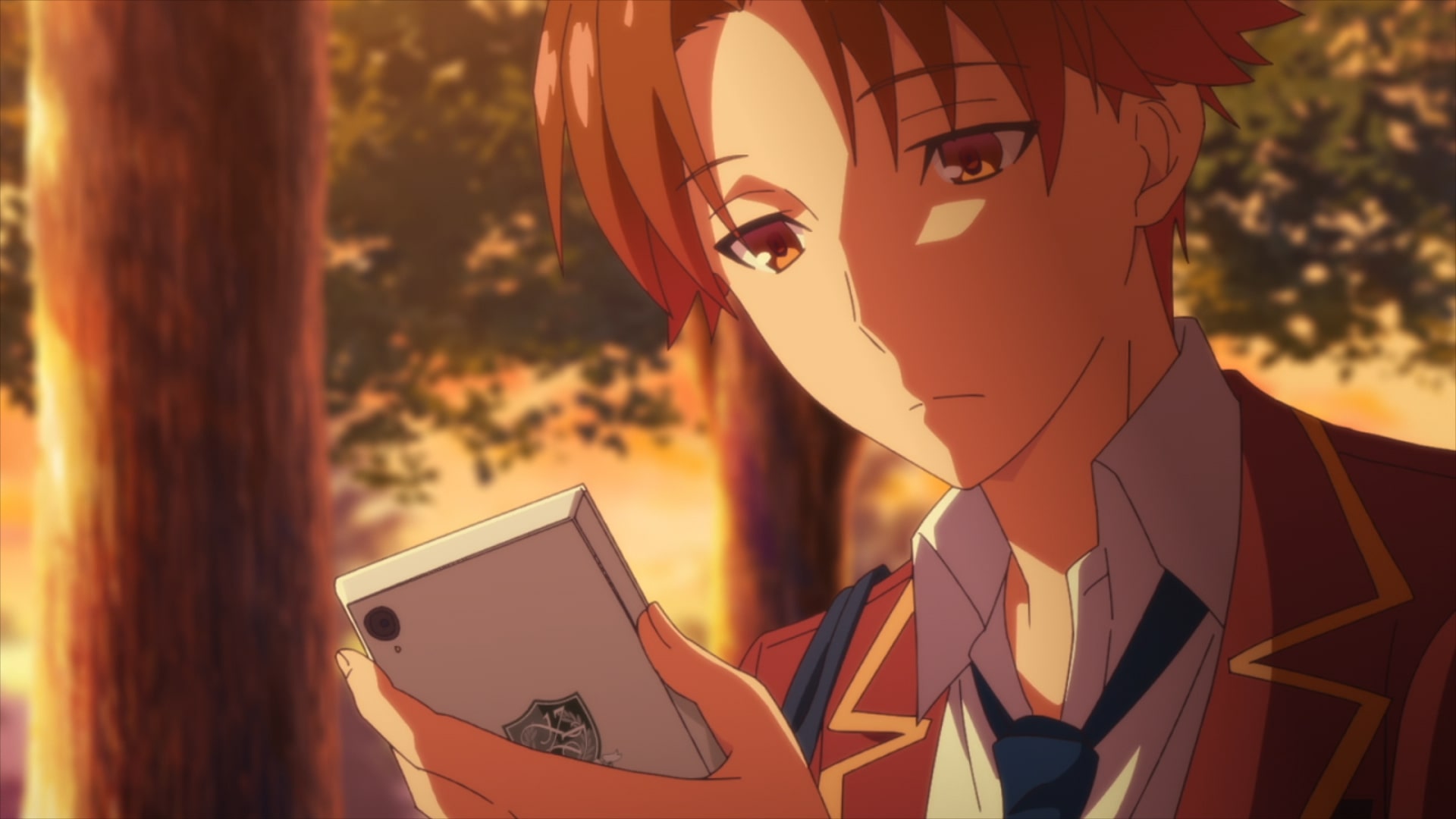 In the eighth episode of ‘Classroom of the Elite‘ season 2 titled ‘The Wound Is at Her Heart,’ the students of Class D start preparing for the Paper Shuffle. Meanwhile, Horikita devises different strategies to make sure that Kushida does not sabotage their efforts in any way. Ultimately, she gives her a tempting opportunity to get her removed from the school, but Ayanokouji decides to make things more complicated. Here’s everything you need to know about the ending of ‘Classroom of the Elite‘ season 2 episode 8. SPOILERS AHEAD!

In order to prepare for the Paper Shuffle, students of Class D decide to start study groups two of which will be led by Horikita and Kushida. The students will have two sessions each of two hours following the classes and club activities respectively. All the students appear to agree with the strategy and they put it into practice the same day. 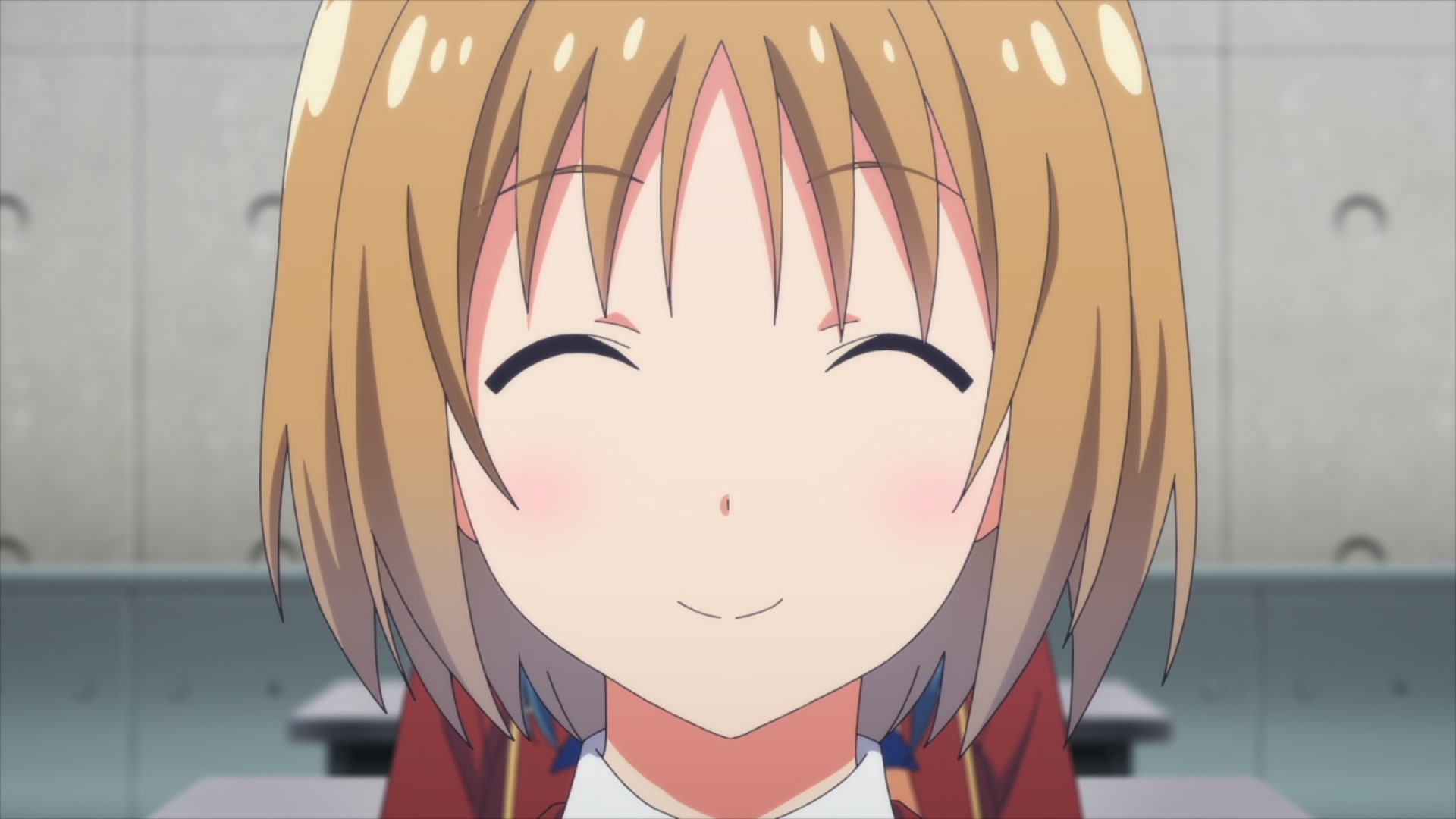 Unfortunately, Miyabe and Hasebe, who are grouped together, share the same weaknesses so they can’t really help each other. When they tell others about it, Yukimura offers to help them as he feels that he wasn’t of much use in the sports competition. All of them sit together to study along with Ayanokouji. When Miyabe and Hasebe share their previous tests, Ayanokouji and Yukimura are surprised to see that their mistakes are almost identical.

After school, Ayanokouji meets Horikita to discuss the strategy for the coming exam and also her plans to deal with Kushida, who can be a threat to the class. The following day, students of Class D have a group meeting to further explain to everyone how they should be tackling the coming exam. Horikita is responsible for making the question paper for Class C and is extremely cautious that the questions are not revealed to anyone. After the meeting, she meets Kushida in a classroom where they are alone. 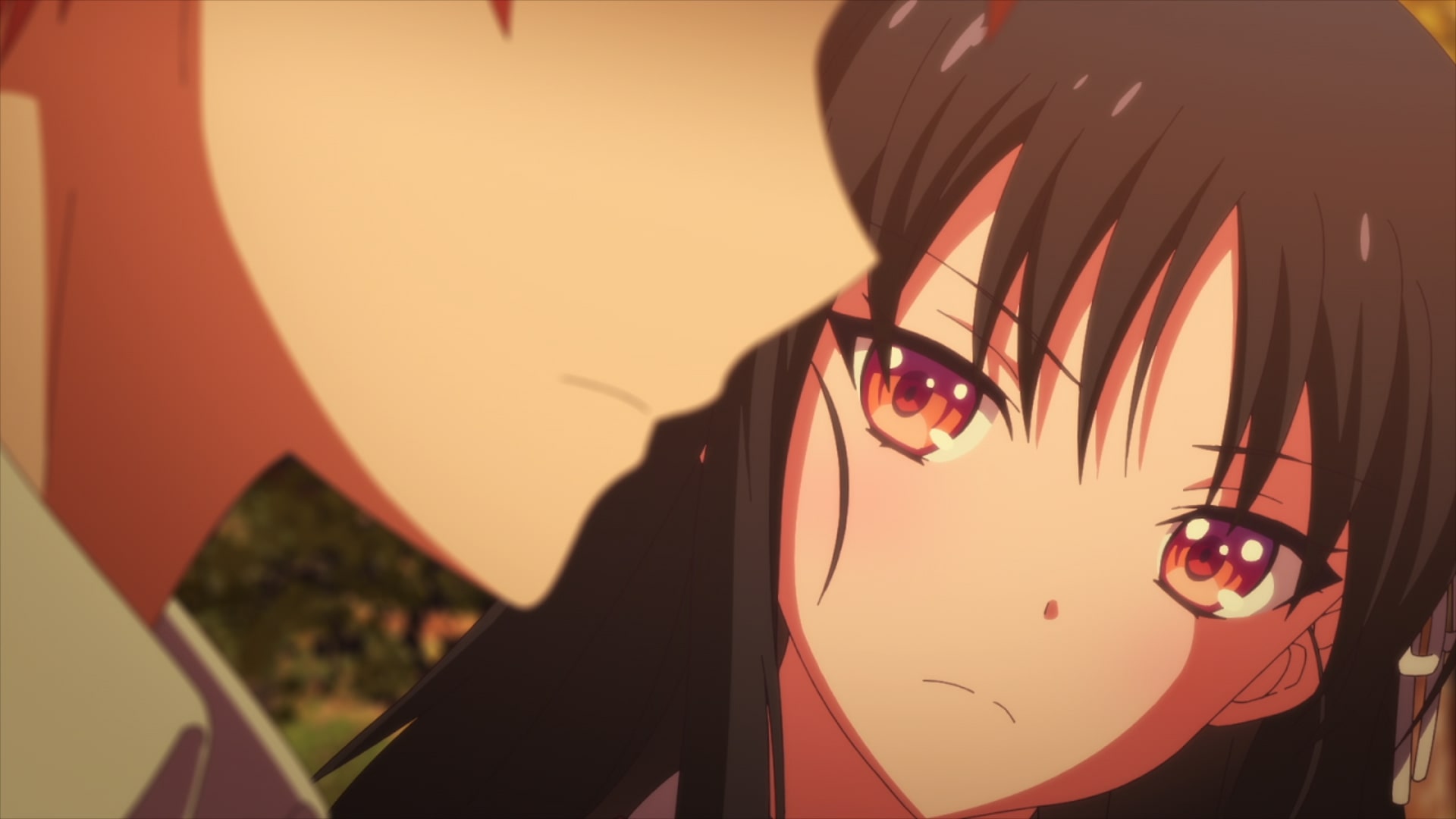 She tells her that she wants to put their rivalry to an end. So, she offers to voluntarily leave the school if Kushida gets more marks than her in the exam in a subject of her choice. However, if she fails to do that then she must stop trying to get expelled. Horikita asks her brother to be the witness to their deal to make sure that no one goes back on their words. The following evening, Ayanokouji also offers to leave the school after Kushida asks for it but on the condition that Kushida reveals what happened in junior high school.

Classroom of the Elite Season 2 Episode 8 Ending: Does Kushida Reveals Her Secret? What Did She Do to Her Junior High School Class?

After Ayanokouji volunteers to leave the school on the condition that Kushida reveals what truly happened to her junior high school class, she realizes that she must not let this opportunity go as it would help her get rid of her both enemies at the same time. Therefore, she decides to tell Ayanokouji and Horikita the truth about her past. Kushida begins to explain that being loved for doing something better than others gives her the feeling of ecstasy. Whenever she used won competitions or score the best marks in primary school, she was praised by her family and friends.

Their approval was addictive for her and she wanted it as much as can get. Unfortunately, when she got to junior high school, people stopped giving her extra attention or praise for academic or extra circular achievements. It was unacceptable to Kushida to be ignored by her classmates, so she decided to do things for others that most people would otherwise avoid. From helping her classmates get through a breakup or helping them with work, Kushida did everything and got close to almost everyone in the class. 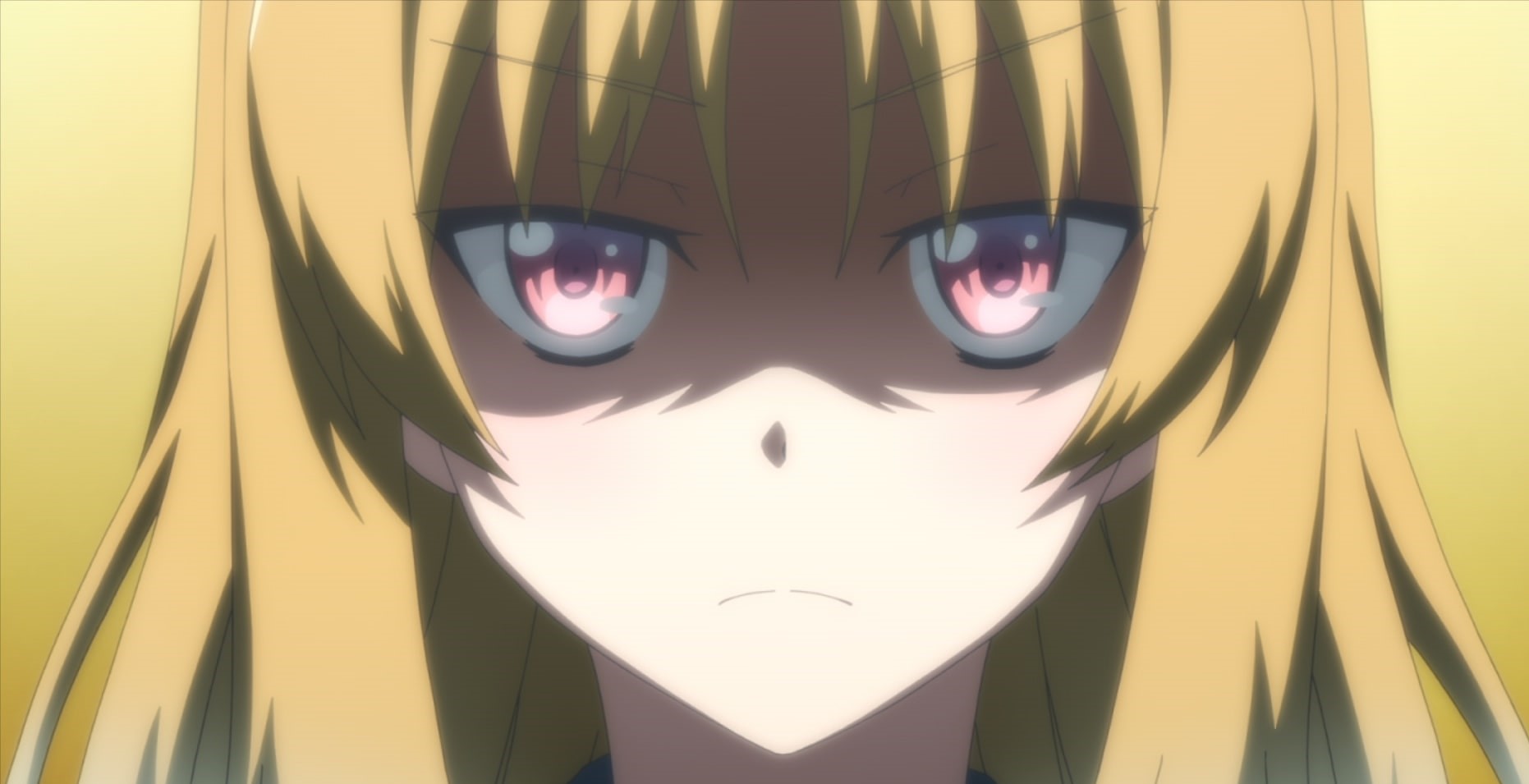 While her efforts naturally made her popular, it was a mentally and emotionally overwhelming experience for her. At one point, it became too much for her to bear and she started venting out her feelings on a blog. Sadly for her, one of her classmates found out about her blog and the news soon spread to the whole class. Naturally, everyone was infuriated since Kushida had written terrible things about them on the blog so they all confronted her about it.

In order to get herself out of that situation, she then revealed more secrets that eventually turned everyone against one another and they all forgot that they were angry at Kushida. As arguments got heated, the students ended up having a physical altercation that ended horribly for Kushida’s class. Meanwhile, she regretted nothing and felt that she was justified to do what she did. Even after what happened, Kushida revealed that she knows a lot of secrets about Class D students and plans to use them against them if she is pushed.