Classroom of the Elite Season 2 Episode 7 Recap and Ending, Explained 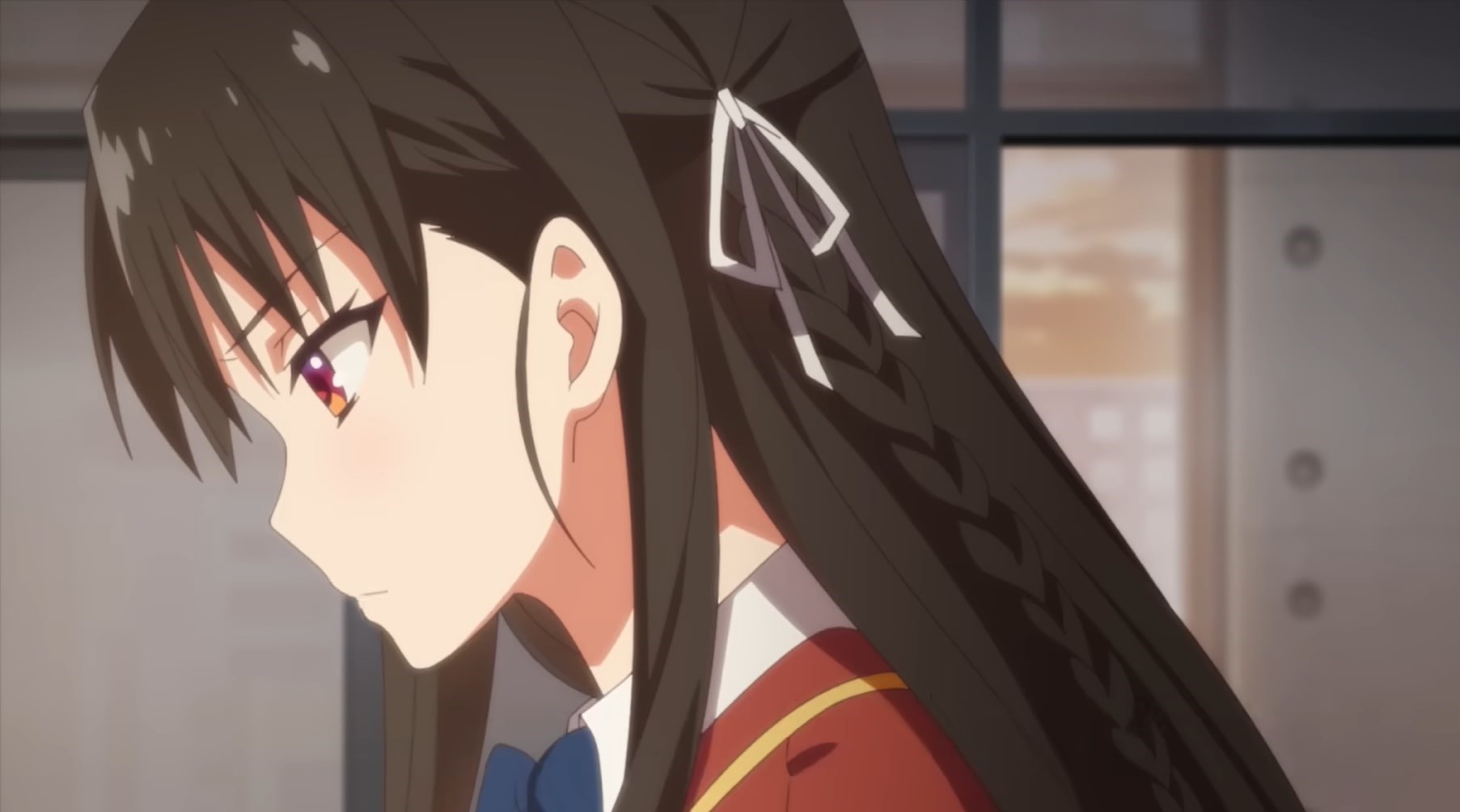 In the seventh episode of ‘Classroom of the Elite‘ season 2 titled ‘To Doubt Everything or to Believe Everything Are Two Equally Convenient Solutions; Both Dispense with the Necessity of Reflection,’ students of Class D learn about an upcoming quiz that will be critical for their year-end special exam. Horikita tells Ayanokouji the shocking truth about Kushida’s past. Meanwhile, she also comes up with a strategy for the upcoming quiz. Here’s everything you need to know about the ending of ‘Classroom of the Elite’ season 2 episode 7. SPOILERS AHEAD!!!

After Horikita’s brother finally steps down as the President, he passes the baton to another talented student from Class B. The new President vows to bring back meritocracy and ensure that the best talent is rewarded in the school. Later that day, the students of Class D are congratulated by their class teacher for doing so well until this point. 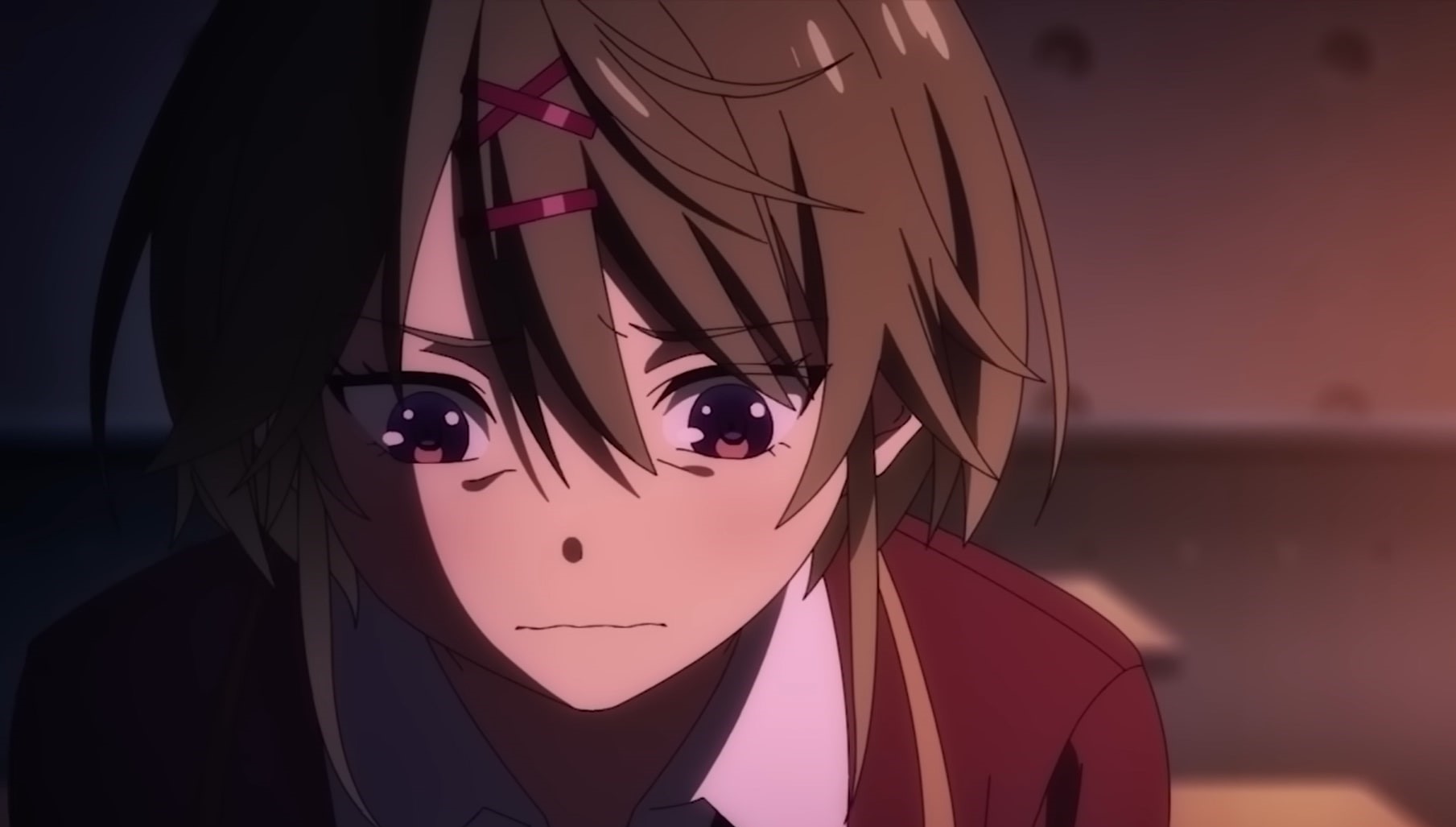 She also mentions that no one has dropped out so far which is actually very rare. Then she goes on to warn them about the upcoming year-end unique exam called Paper Shuffle, where some of the students almost always get eliminated. For that exam, the students are usually paired together. Class D loves the idea of working together in pairs and some of them begin forming teams on the spot.

One class will pick questions for the other class and in order to make sure that they are doable the teachers will keep a strict eye on them. Once the students have learned about the special exam Horikita decides to come up with a strategy and discusses the same with her classmates in a meeting. Meanwhile, Ryuuen learns about the traitor in his class and comes a step closer to finding the mastermind of Class D.

Classroom of the Elite Season 2 Episode 7 Ending: What Does Horikita Tell Ayanokouji About Kushida’s past?

Before the meeting begins, Horikita decides to discuss something important with Ayanokouji. She takes him to an isolated room where she tells him all she knows about Kushida. Back in junior high school, there were a lot of students in Horikita’s class so it took her a while to recall where she had seen Kushida. Just before graduation, one of the classes at the school was destroyed by an accident and students’ lives were turned upside down following that. It was rumored to have been caused by Kushida. 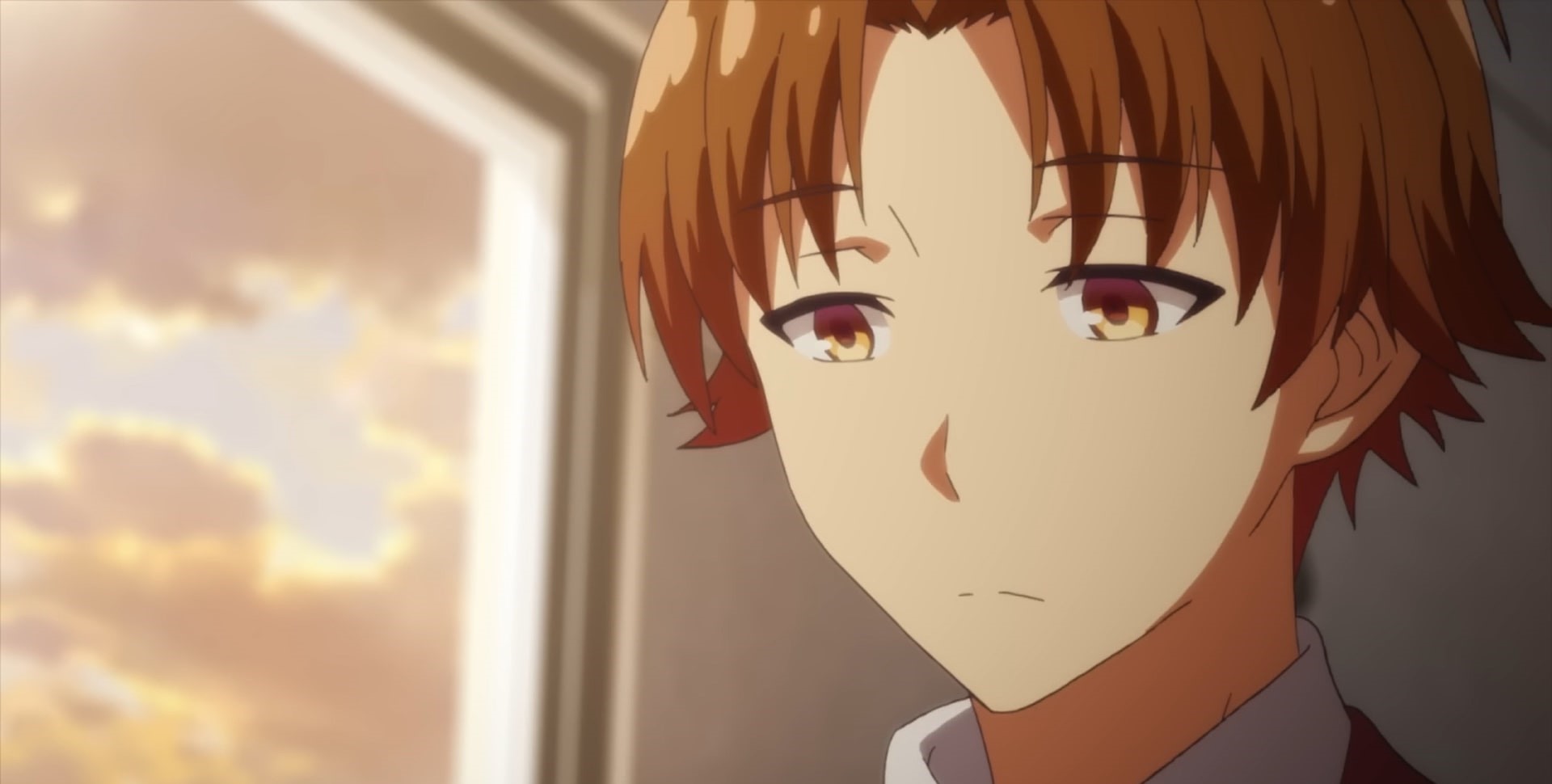 Although Horikita does know for sure whether Kushida was really behind the disaster, it truly turned the lives of the students from the junior high school class upside down and they were never the same again. Since Horikita knows about these rumors, Kushida wants to get her expelled as soon as possible. Ayanokouji listens carefully to what she has to say and later recommends going after Kushida before she gets her. It’s only logical that she will be able to save herself if she gets her arch-enemy expelled from school first.

What is Horikita’s Strategy for the Quiz?

As mentioned earlier, before the year-end special exam called Paper Shuffle is held, students will be paired with their classmates. For that, a quiz will be held the following week. Now that everyone knows that there has been no year when students have not got eliminated following this exam, Class D is taking it very seriously. Therefore, Horikita held a meeting with some of the students to discuss the strategy for the Paper Shuffle. However, when they all finally meet, she tells her classmates that she only wants to talk about the quiz for now- probably because Kushida is also there.

Horikita argues that looking at the previous records of the Paper Shuffle, it’s strange that so few students actually are in any real danger since the entire format appears so intimidating. But in order to do well in the special exam, she argues that the quiz must be taken very seriously. Horikita explains that the best scenario will be to ensure that the best brains in the class are paired with Below average students. To make this possible, she tells her classmates that the class must be divided into four groups. The bottom students will leave an empty sheet while the best students will try to get high marks as they naturally do. 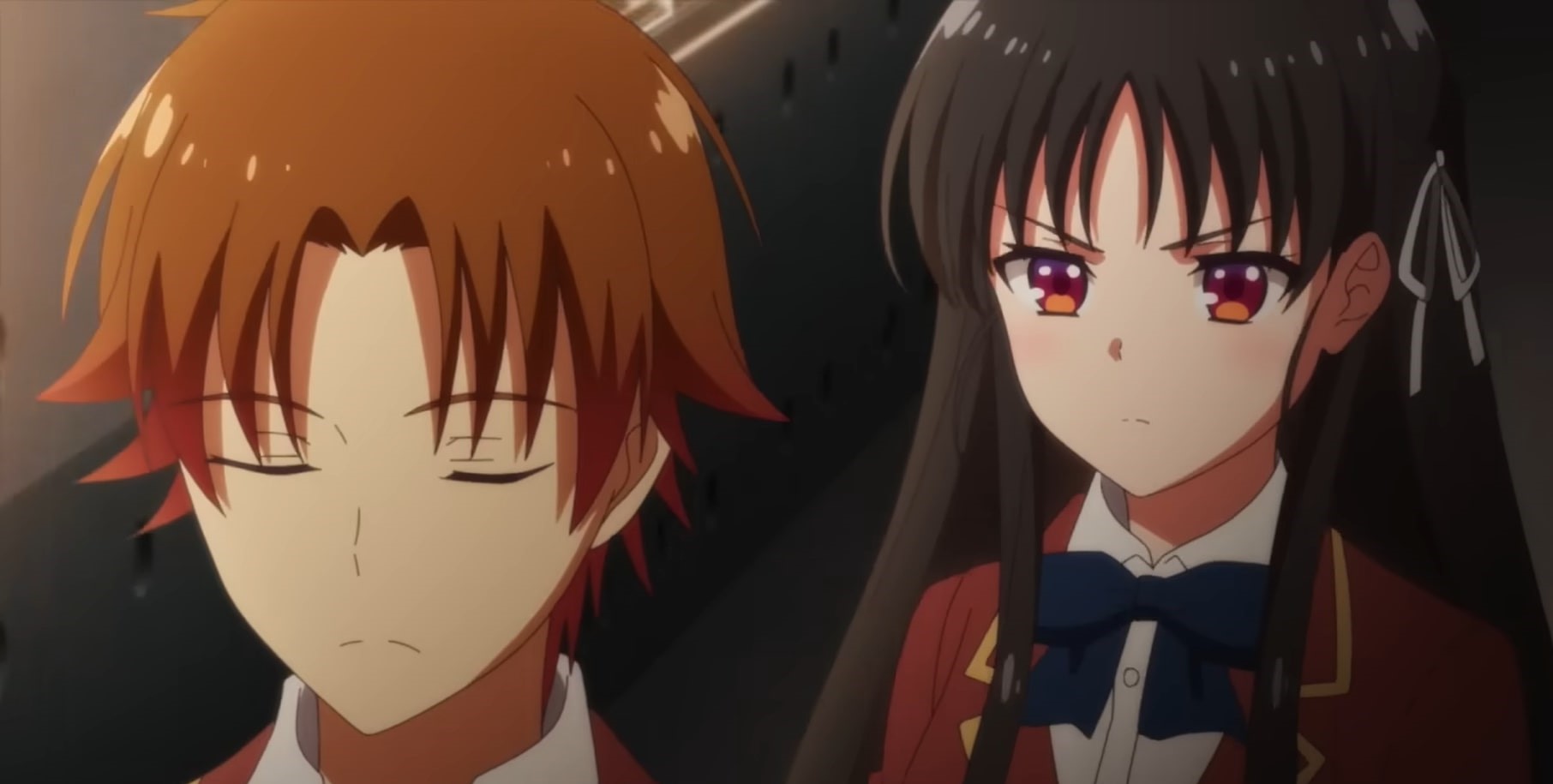 Meanwhile, the third and fourth will be of students who will get a score of more than 0 and less than that of the best students respectively. In this way, the overall composition of the teams formed will give Class D a better chance of surviving the Paper Shuffle. As far as targeting another class is concerned, Horikita argues that they should go for Class C instead of A and B since the other two have really good students. Everyone in the initial meeting appears to agree and when the plans are later shared with the whole class, the students decide to go with it.