Classroom of the Elite Season 2 Episode 6 Recap and Ending, Explained 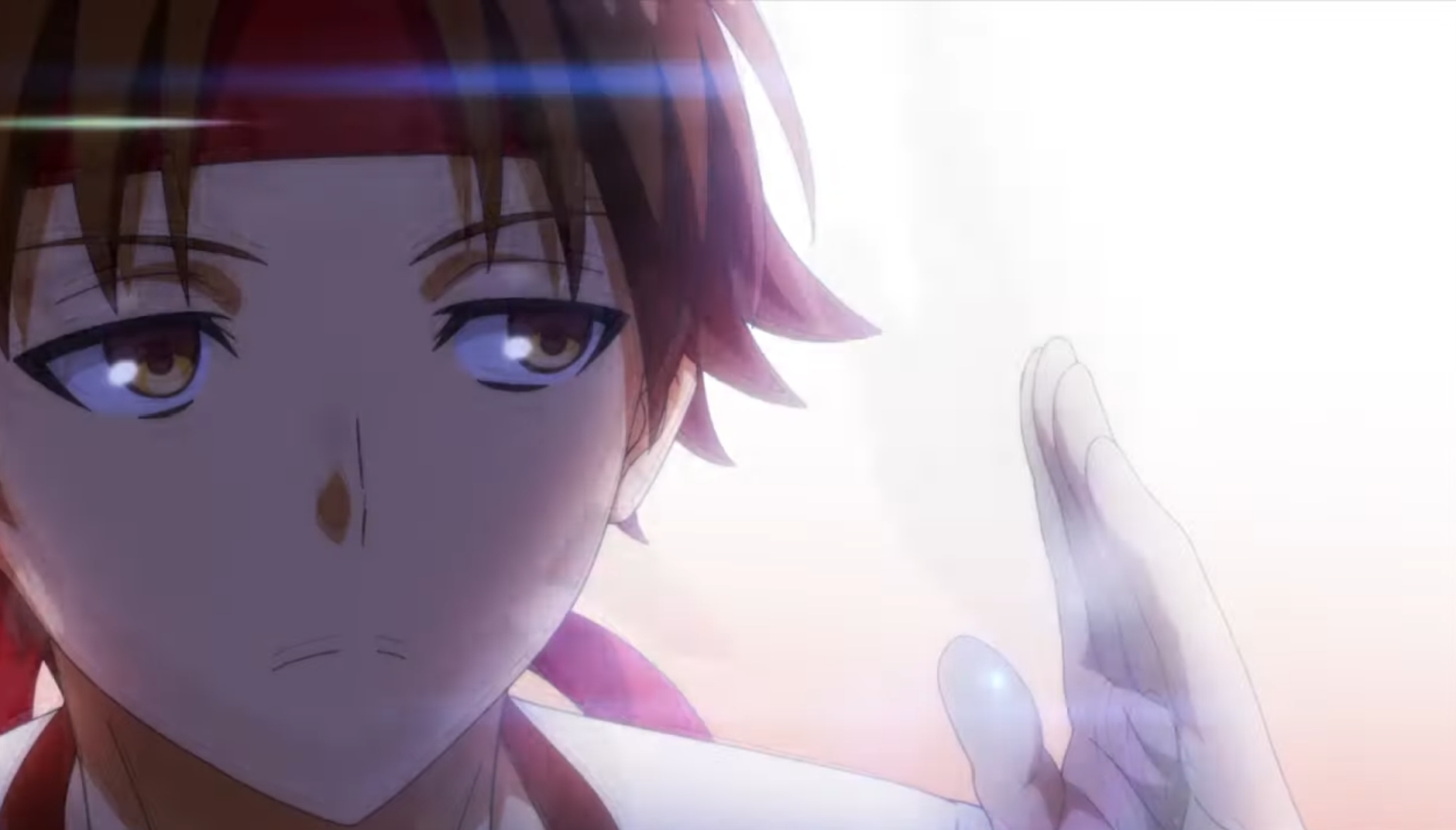 In the sixth episode of ‘Classroom of the Elite‘ season 2 titled ‘Adversity Is the First Path to Truth,’ Ayanokouji finally confronts Kushida and manages to make her confess that she has been helping Class C perform better by giving them inside information. Meanwhile, Horikita tries to convince Sudou to not give up and rejoin the class for the remaining school festival games. Here’s everything you need to know about the ending of ‘Classroom of the Elite’ season 2 episode 6. SPOILERS AHEAD!!!

After Sudou decides to not play anymore and leaves the field, Horikita follows him. Unfortunately, he is adamant that he won’t be rejoining the team for the school festival and advises her to give up on trying to convince her. Horikita is just as determined and refuses to accept his decision. As he is going in the elevator, she tells him that she will wait for him and also claims that she is confident that he will definitely return. 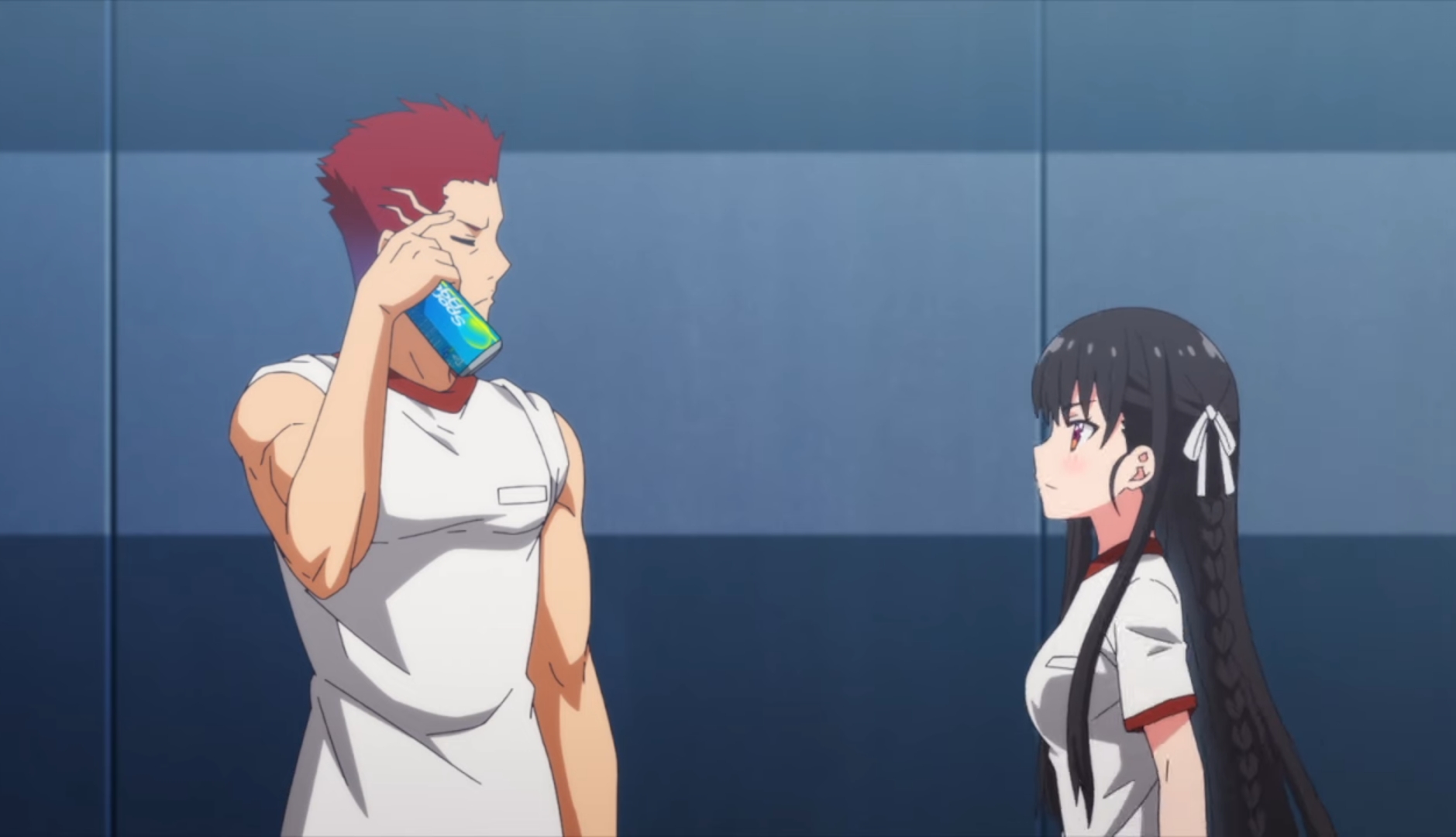 Meanwhile, Ayanokouji is on the ground. He asks Kushida to practice with him. As she is tying their legs together so that they can practice running, Ayanokouji finally confronts her. He mentions that Class C won’t have managed to outplay them if she was not providing them with crucial inside information, which helped them place the right players in every game and come up with a counter plan. But to his surprise, Kushida acts innocent and continues to pester him with questions to see how well he understands the whole scenario.

Ayanokouji is aware of every little detail of her plan and as he elaborates one aspect after another it becomes increasingly clear that she won’t be able to hide her role in helping Class C for long. Therefore as he pressed her a little, Kushida accepts that he is right about everything. However, she does not reveal why she wants Horikita to get expelled but does mention that she will now target him as well. 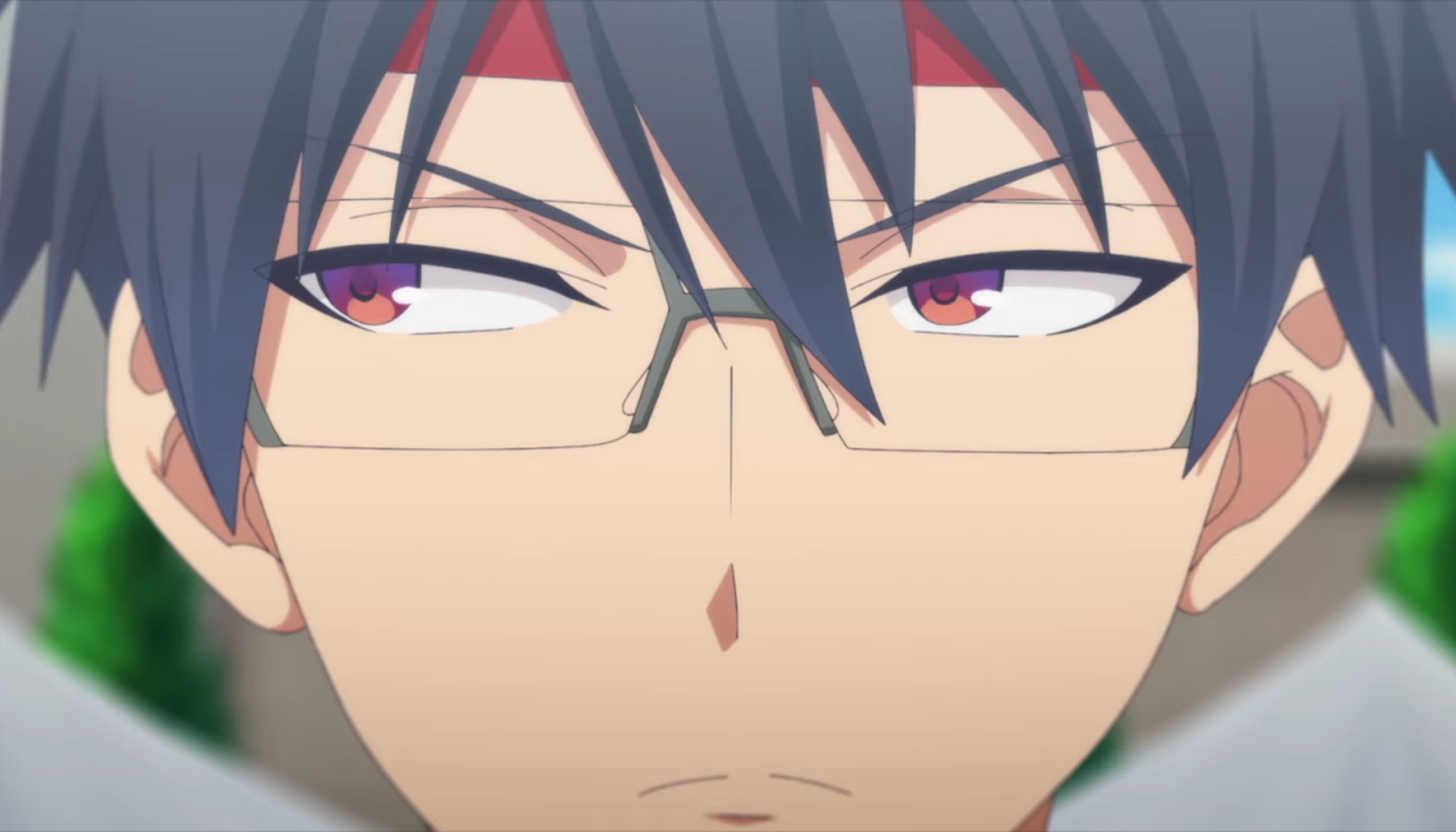 Later that day, the last games of the festival are finally played. Horikita manages to convince Sudou to participate again and Class D appears to have a renewed energy. In the final race, Ayanokouji gives his best but fails to win the race for his class by the barest of margins. Although Class D does poorly on the overall list, Ayanokouji is satisfied as he has predicted that such a result will eventually help his class.

Classroom of the Elite Season 2 Episode 6 Ending: Does Horikita Confront Kushida? What Happens When Ryuuen Outsmart Her?

After the end of the school festival, Horikita meets Kushida and Ryuuen at an isolated place on the school premises. Without wasting any time, she asks Kushida to finally come out clean and accept that she was working behind the scenes to make class D lose. But to her surprise, Kushida still acts innocent and claims that she was not working with Ryuuen and has not provided him with any inside information. Horikita has had enough by this time and she points out that it was only because of her betrayal that Class C managed to do so well while Class D was doomed from the start. She finally opens up about recalling a student in her middle school who resembles Kushida. At this point, Kushida realizes that Horikita has figured out her truth as well (just like Ayanokouji) and finally accepts that she is doing all this to get her expelled along with Ayanokouji. 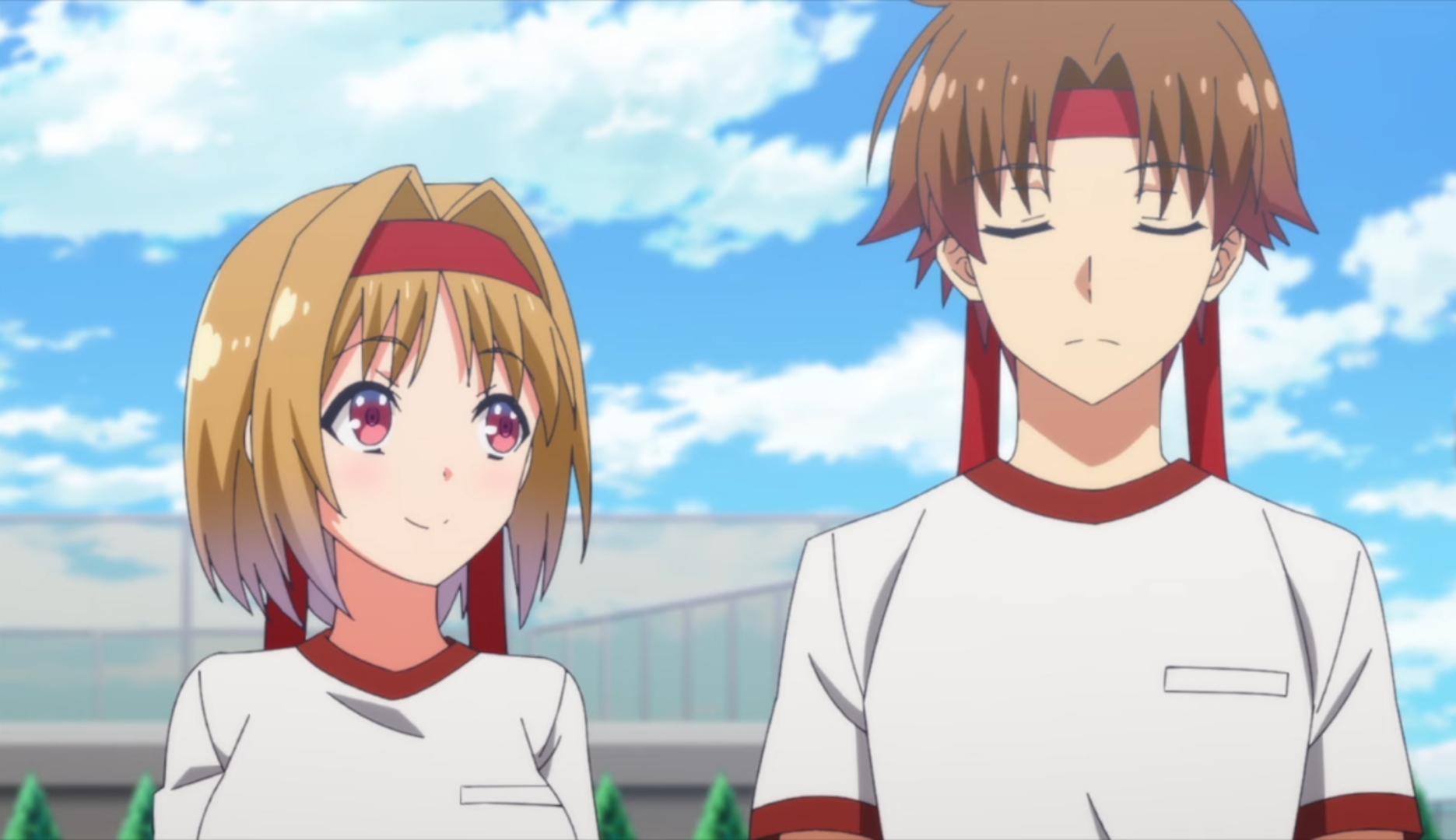 Horikita, who is already aware of her intentions is not surprised by her confession at all and remains calm. But Kushida go as far as threatening to hunt her down if she was ever planning to expose her. Ryuuen reveals his whole plan as well and accepts that he had told Kikyo to get the participants list of Class D so that he can place players in a manner that will guarantee victory. He also gives Horikita another shock by accepting that he asked Kinoshita to pretend to be in pain and drop out of the festival. Horikita who has been very patient and calm reveals that she has been recording everything that he has said so far and he won’t let him manipulate her anymore. Unfortunately, Ryuuen points out that he has explicitly mentioned that he would be entertaining her delusion before revealing his plans to her.

He can always use that as an excuse to claim that he never truly accepted anything. While Horikita argues that she can always edit the audio, Ryuuen reveals that he has been recording the whole conversation as well and can easily get her into trouble. Horikita realizes that Ryuuen has cornered her so she decides to give up. But before he can manipulate her, Ryuuen receives a call. It turns out that Class C also has a traitor who has been helping someone in Class D gather audio evidence against Ryuuen. Now the game is even and Ryuuen can’t really do much to Horikita as the student from Class D who is pulling the strings has evidence that can be used against him. So, even though Ryuuen manages to outsmart Horikita, he can’t really manipulate her as he can get into trouble.