Classroom of the Elite Season 2 Episode 4 Recap and Ending, Explained 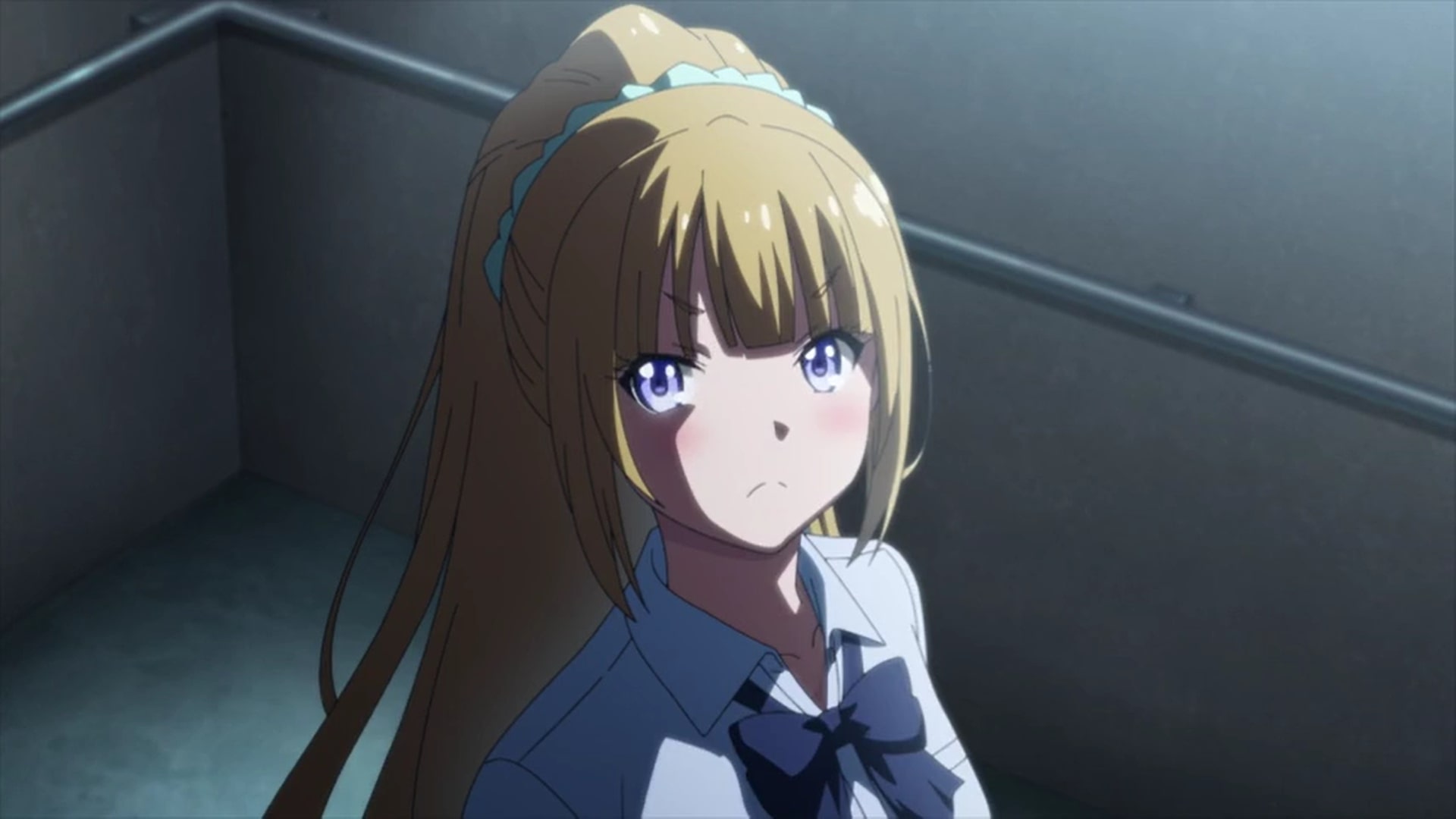 In episode 4 of ‘Classroom of the Elite‘ or ‘Youkoso Jitsuryoku Shijou Shugi no Kyoushitsu e’ season 2 titled ‘The Material Has to Be Created,’ the students of class D are informed about the upcoming sports festival. While most students are busy devising strategies for their class, Ayanokouji shares some shocking secrets with Karuizawa that shakes her to the core. Here’s everything you need to know about the ending of ‘Classroom of the Elite’ season 2 episode 4. SPOILERS AHEAD!!!

After the unique exam that tested the students intellectually, students of Class D learn about the upcoming sports festival from their teacher. The class schedules have already been adjusted accordingly in preparation for it and the students will therefore have more physical education classes in the coming weeks. While their class teacher declines to clarify whether the sports festival itself will turn into a special exam as well, she does claim that it will have a huge impact on the class. 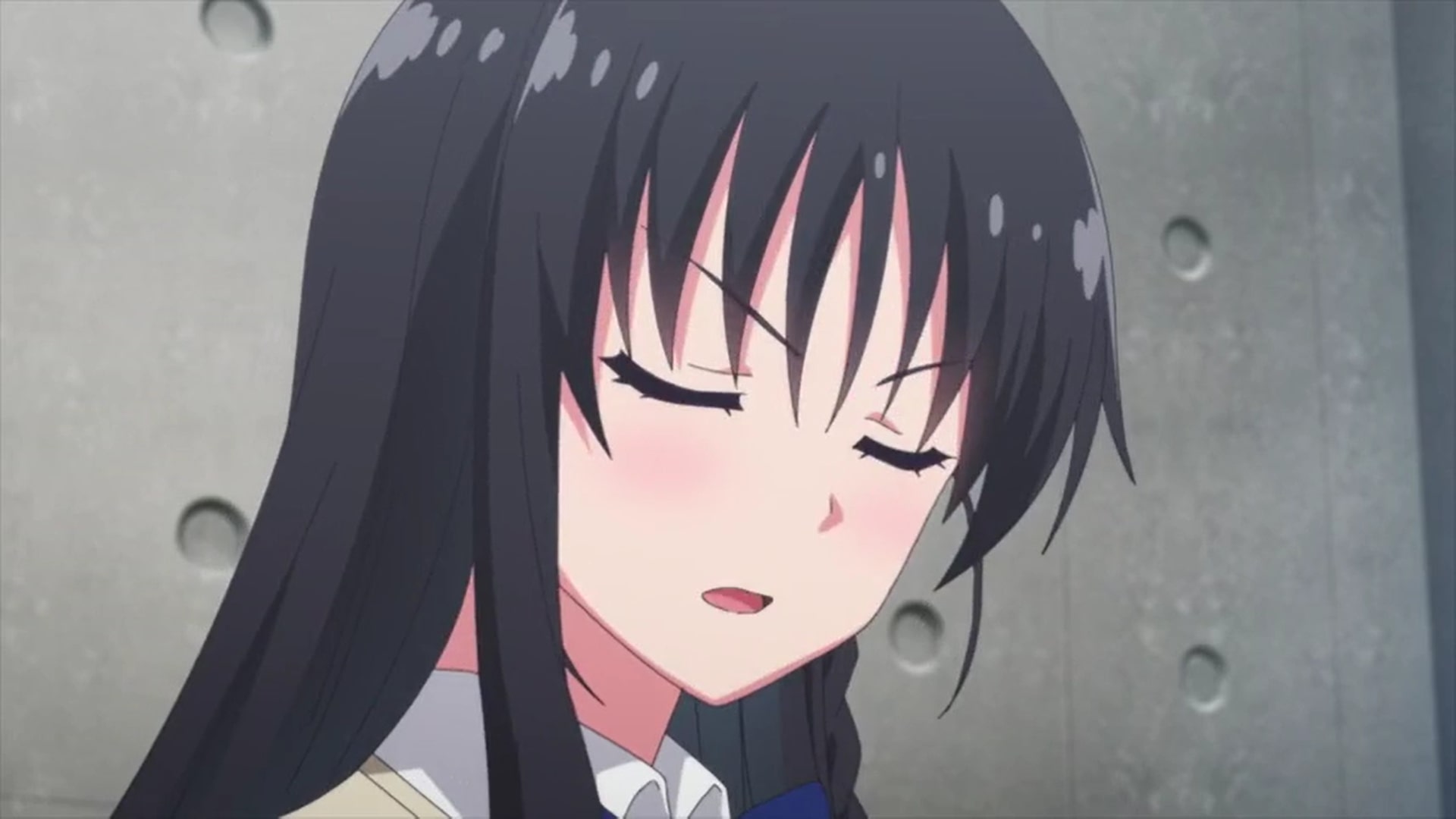 Students from different classes will be divided into teams Red and White, with Class D being paired with Class A in the former. There will be team as well as individual contests. The students from the winning team will get compensatory points in the written exam, but the first-year students who are in the bottom ten will have ten points deducted from their upcoming written tests. It is up to the students to pick which ones will participate in what order and what contest.

While discussing the different scenarios, most students are on the same page that individuals should participate in contests based on their abilities. While Horikita agrees, she goes a step further to argue that in group contests, students who are faster and more agile should be paired with someone less athletic so that the class can ultimately get a higher overall rank. She feels that it will at least ensure the class victory. However, Karuizawa strongly disagrees with her suggestions and argues that they make no sense.

Karuizawa feels that the whole plan just ultimately lowers the chances of their class winning the competition as the bottom students will lose points as mentioned by their class teacher. Ultimately Horikita’s competence-based plan and Karuizawa’s leadership that considers individual opinions stand against each other. Therefore, students are asked to vote on the issue, and eventually, Karuizawa’s plan gets a better response from the class. Later that day, Class D starts their preparation for the sports festival and begins their training on the indoor and outdoor grounds.

Classroom of the Elite Season 2 Episode 4 Ending: What Plans Does Ayanokouji Share With Karuizawa For the Sports Festival?

Following the discussion in the class, Karuizawa confronts Ayanokouji. It turns out that it was he who had prompted her to take a position against Horikita’s suggestion and had also asked her to push Kushida for her response on the subject. Although Ayanokouji declines to fully reveal what is going through his head, he does reveal that he now strongly believes that he can make his class move up to class A. 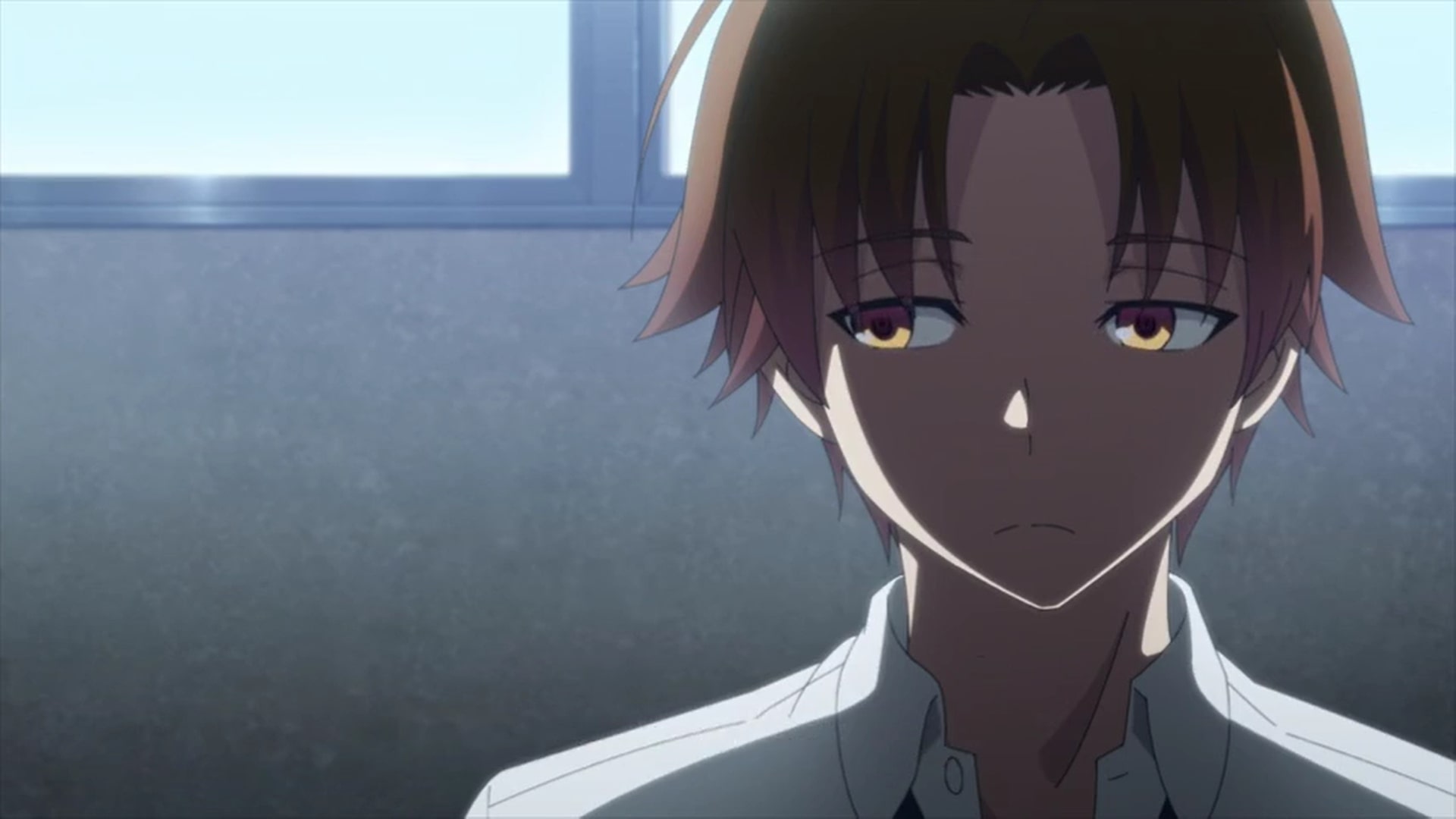 While Karuizawa is taken aback by the bold claim, Ayanokouji decides that he must tell her a little more to cement the trust between them. Therefore, he goes on to predict that someone in their class will turn out to be a traitor during the sports festival. That particular student will share critical information about the class and try to sabotage everyone else’s efforts. While Ayanokouji is hesitant to share anything else, it seems that he plans to take on the traitor and help his class outperform everyone else.

What Was the Trick to Figure Out the VIP Students in Different Groups?

In the unique exam where the students of all the classes were divided into four different groups named after planets, they were tasked to figure out the identity of the VIP student among them. Based on how they performed, there were four scenarios according to which different points were assigned to students. While almost all of the participants relied on negotiations and other ways to put themselves in the best position, they missed out on a simple hint that could have made the whole exam a cakewalk for them. Almost all the tests organized by Tokyo Metropolitan Advanced Nurturing School have some underlining clue or trick that can help the students. 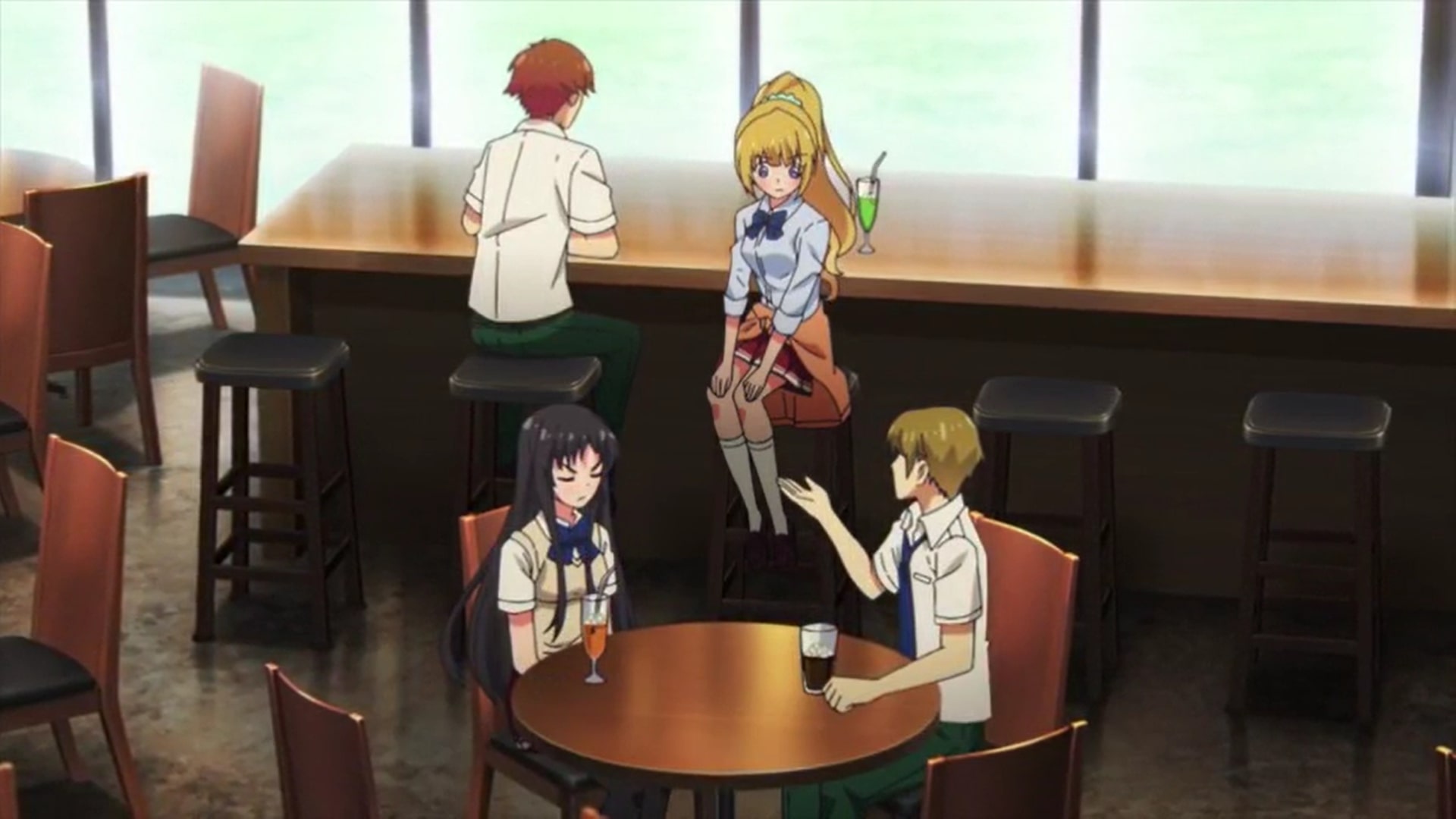 In the unique exam, students were organized into different groups named after the planets in the solar system as mentioned earlier. If the team was Mercury,i.e, the first planet, then the VIP in that group was going to be the student whose name came first when the student names were arranged in alphabetical orders. The same applied to all other teams as well. Ryuuen recognized this simple hint early in the exam which is why he was confident about the identities of the VIPs’.