Classroom of the Elite Season 2 Episode 1 Recap and Ending, Explained 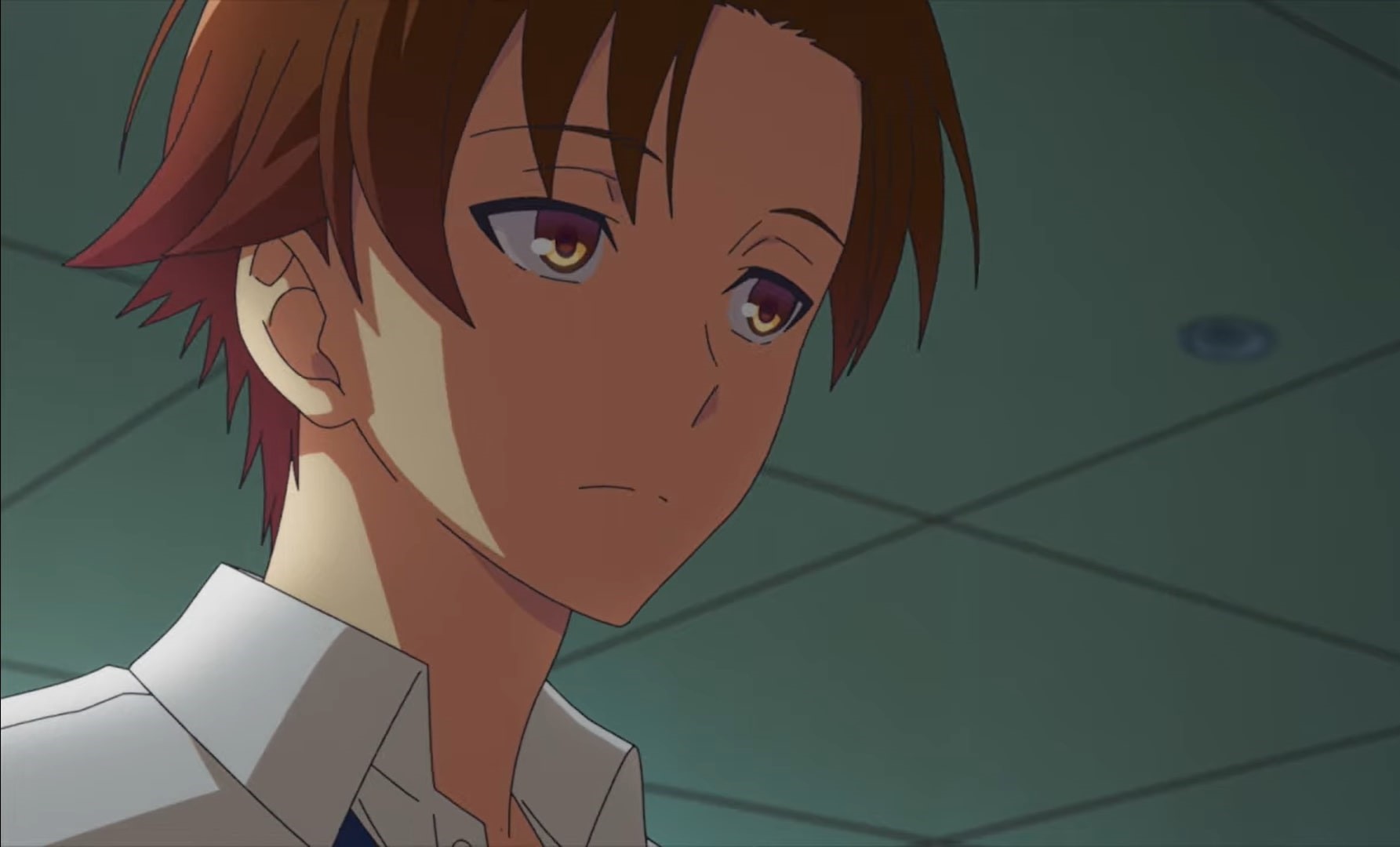 In the first episodes of ‘Classroom of the Elite‘ season 2, titled ‘Remember to Keep a Clear Head in Difficult Times,’ the students from different classes are grouped together in eight teams named after the planets in the solar system. They must find a solution to the complex set of possibilities that emerge when they are tasked to cooperate with the ever-present chance of betrayal from each other. Meanwhile, Kiyotaka Ayanokouji learns about his father’s prediction that he will leave the school on his accord one day. Here’s everything you need to know about the ending of ‘Classroom of the Elite’ season 2 episode 1. SPOILERS AHEAD!!!

After the conclusion of the survival challenge at the isolated island, Akane Tachibana reports to Student’s Council President Manabu Horikita. However, she is surprised to learn that he already knows the results. He appears quite unhappy about Kiyotaka’s success so far and wonders how he will do in the next challenge. Meanwhile, Kiyotaka is still on the cruise ship with the rest of the students and can’t get over the shocking revelations about his father. 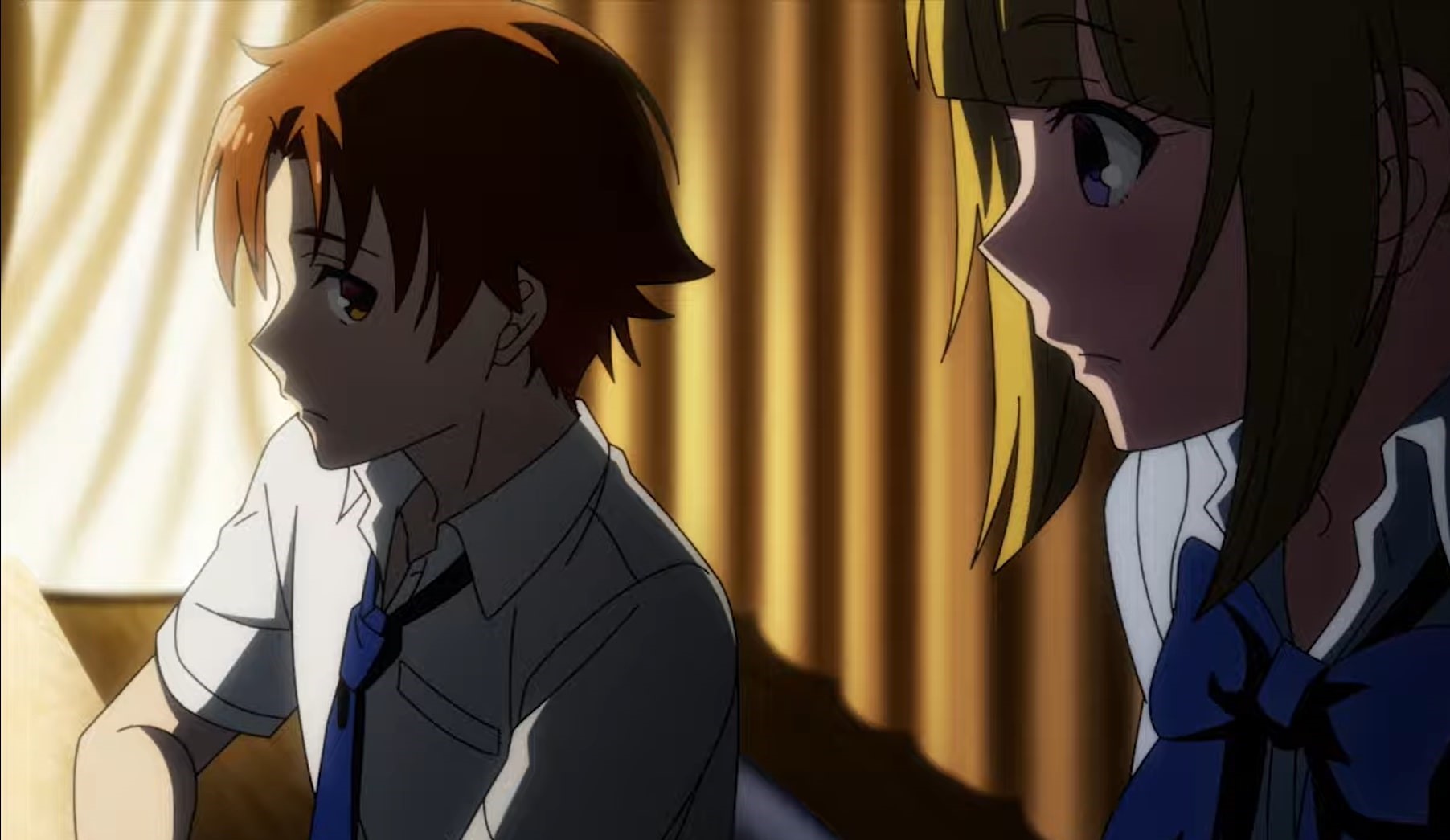 Kiyotaka wonders why his father could have possibly said that he would choose expulsion of his own accord someday. It appears that he is aware of something his son still does not understand. In the meantime, the rest of the students on the cruise ship are having the time of their lives. When Kiyotaka steps out of his room, he is greeted by Yosuke, who wants him to join him and Karuizawa for lunch.

However, Kiyotaka does not feel comfortable with the idea and uses Karuizawa’s arrival as an opportunity to leave. However, an announcement is made for the students that the special exam will commence soon, and they have been given instructions over email about it. Following the instructions, Kiyotaka heads to room 504, where Yukimura and Hayase are already waiting. Soon, they are joined by Karuizawa as well.

There they learn that all the students are divided into eight groups which are named after the planets in the solar system. Kiyotaka’s team is named Mars. The participants in each group must find the VIP among them and send an email to the school about the same. After the initial instructions are given, the students get plenty of time to come up with a strategy through which they can save their own interests.

Classroom of the Elite Season 2 Episode 1 Ending: What Are the Rules of the Special Exam?

In the special exam, 3-4 students from classes A to D are picked randomly to form teams of 14 people, which are named after the planets in the solar system. One student among them is selected as the VIP, whose identity remains a mystery. Each team is given a chance to have multiple meetings to persuade each other on the best course forward. In such a scenario, four possibilities emerge. 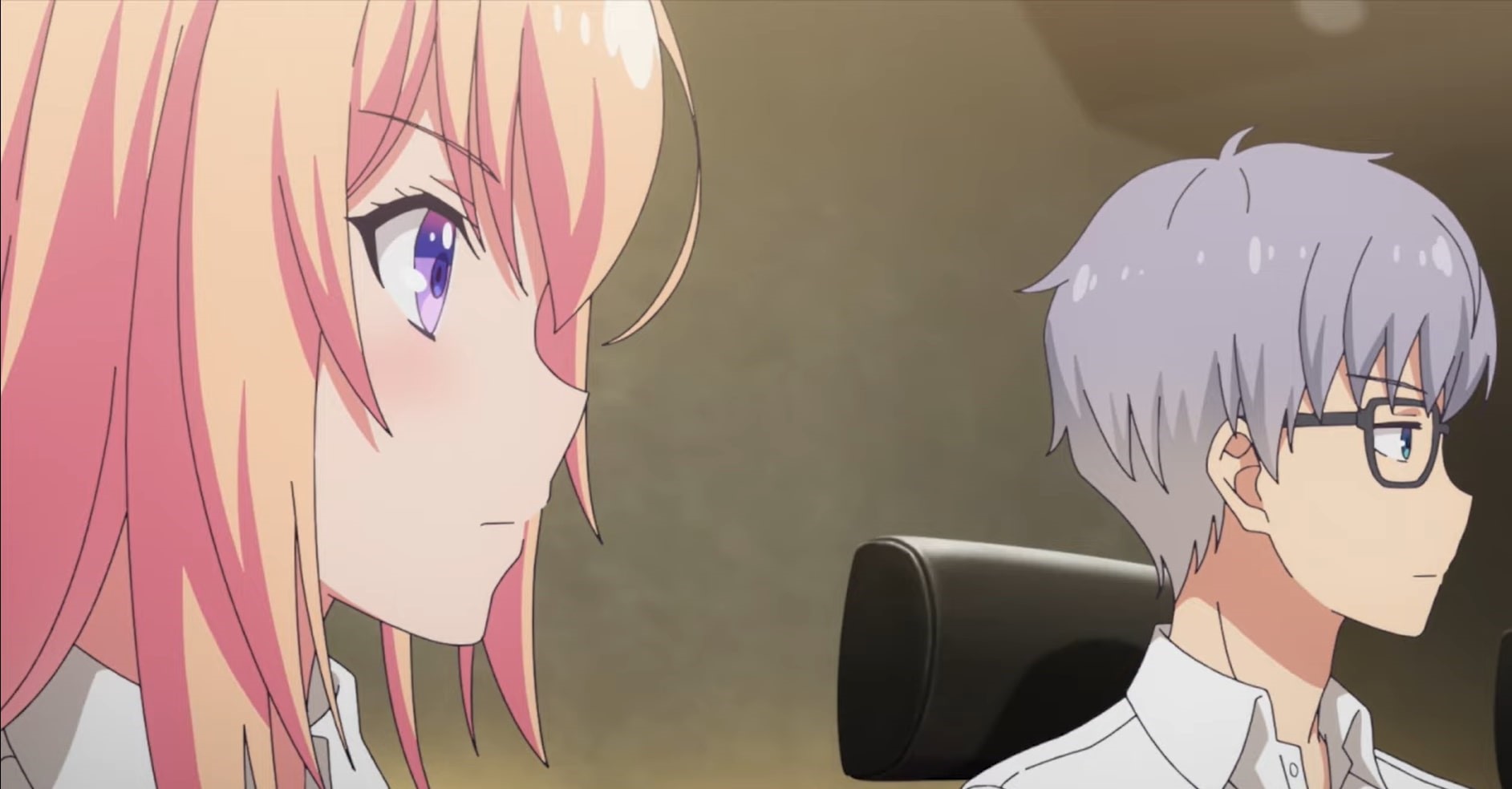 (1) The students in the group agree that the identity of the VIP should be revealed to everyone so that they can send an email to the school at the same time before the time runs out. In such a case, all of the students stand to gain 500,000 private points, while the VIP ends up with 1,000,000 private points. Although it appears to be a win-win situation, the problem with this case is that the entire team must remain loyal and not sabotage the whole plan by reporting the name of the VIP first to gain private points just for themselves.

(2) In case a student from the group gives a wrong answer or does not answer at all on the final day, only the VIP will gain 500,000 private points.

(3) If a student rightly determines the VIP’s identity and sends an email to the school without waiting for the final day or consulting with the rest of the students, that person will gain 500,000 private points, while his classmates will get 50 class points. Meanwhile, the students from VIP’s class will lose 50 class points. But there is a twist. The classmates of the VIP student can’t reveal their identity, and even if they do, they don’t stand to gain any points from it.

(4) If a student does not wait for the final day but gives the wrong answer, his class will be penalized 50 class points, while the VIP will get 500,000 points. Although the first possibility looks like the ideal scenario, things are complicated by the internal politics of classes A to D, all of which are trying to put themselves first and defeat students from other classes.

Does Team Mars Agree On Revealing VIP’s Identity So That They Can End Up With a Win-Win Situation?

After the students are introduced to the rules of the game, they realize that cooperation and trust are very critical for the game. Since students from different sections are rivals, it’s safe to say that the fate of the students is eventually in their own hands as all the participants will leave no chance to outsmart one another. When team Mars finally sits for their first official meeting, Ichinose decides to take the matter into her own hands. 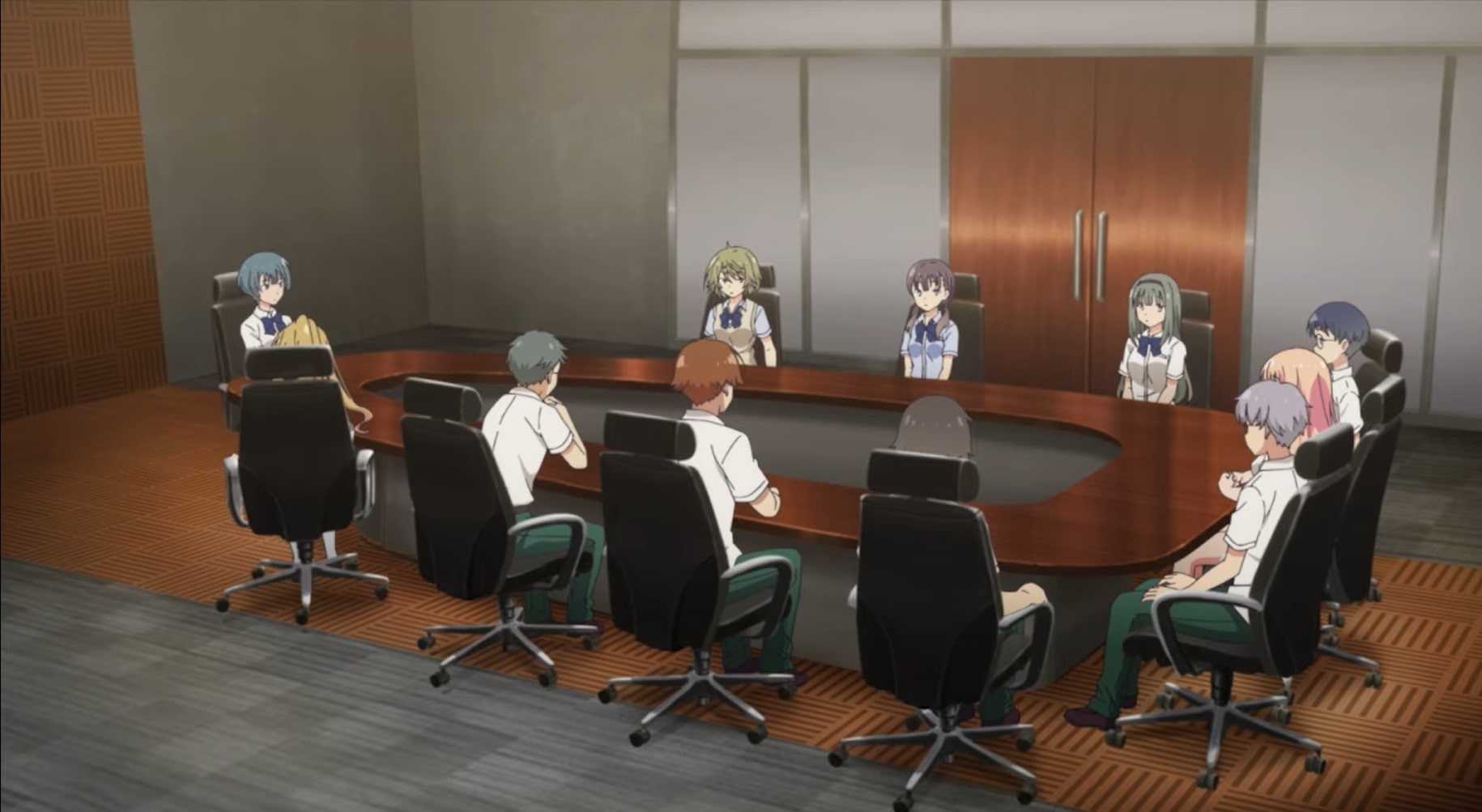 She tries to instill confidence and trust in the students and argues that the best course of action will be to learn the VIP’s identity so that everyone will end up winning. Unfortunately, students from class A disagree. They argue that the decision can be suicidal if even one person in the room betrays the team, which could be catastrophic. Although the rest of the students agree with Ichinose, the team ends up in a stalemate because of the disagreement with class A, who continues to show mistrust in the team, which is understandable looking at the internal politics of the school.

Read More: Is Classroom of the Elite Season 2 on Netflix, Hulu, Crunchyroll, or Funimation?