Classroom of the Elite Season 2 Episode 3 Recap and Ending, Explained 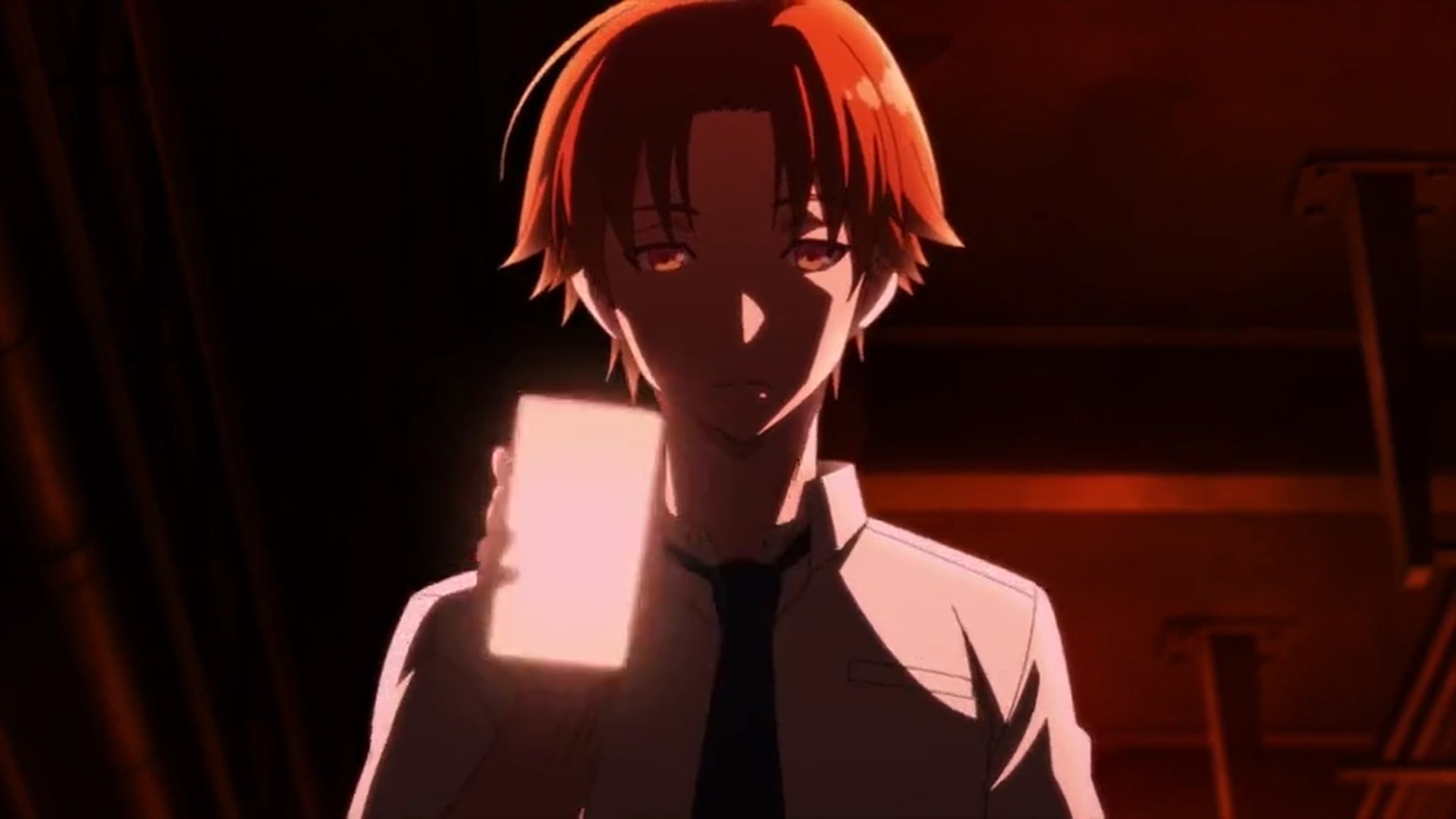 In the third episode of ‘Classroom of the Elite‘ season 2, titled ‘The Greatest Souls Are Capable of the Greatest Vices as Well as of the Greatest Virtues,’ Ayanokouji lets students bully Karuizawa as he plans to break her mentally. Once he has achieved that objective he uses the opportunity to recruit her as an ally so that he can give himself and by extension his class advantage in the unique exam. Here’s everything you need to know about the ending of ‘Classroom of the Elite‘ season 2 episode 3. SPOILERS AHEAD!!!

After cornering Karuizawa, Manabe and her friends begin to bully her for no fault of her own. Meanwhile, Yukimura and Ayanokouji are watching all the drama unfold right in front of them. Ayanokouji tells his friend not to interfere as he appears to have a plan. Manabe and her companions show no remorse. Since they know Karuizawa can’t really take a stand for herself, they use that to their advantage. They not only physically assault her but have enough courage to shoot the entire ordeal as they are confident that they have emotionally cornered Karuizawa. 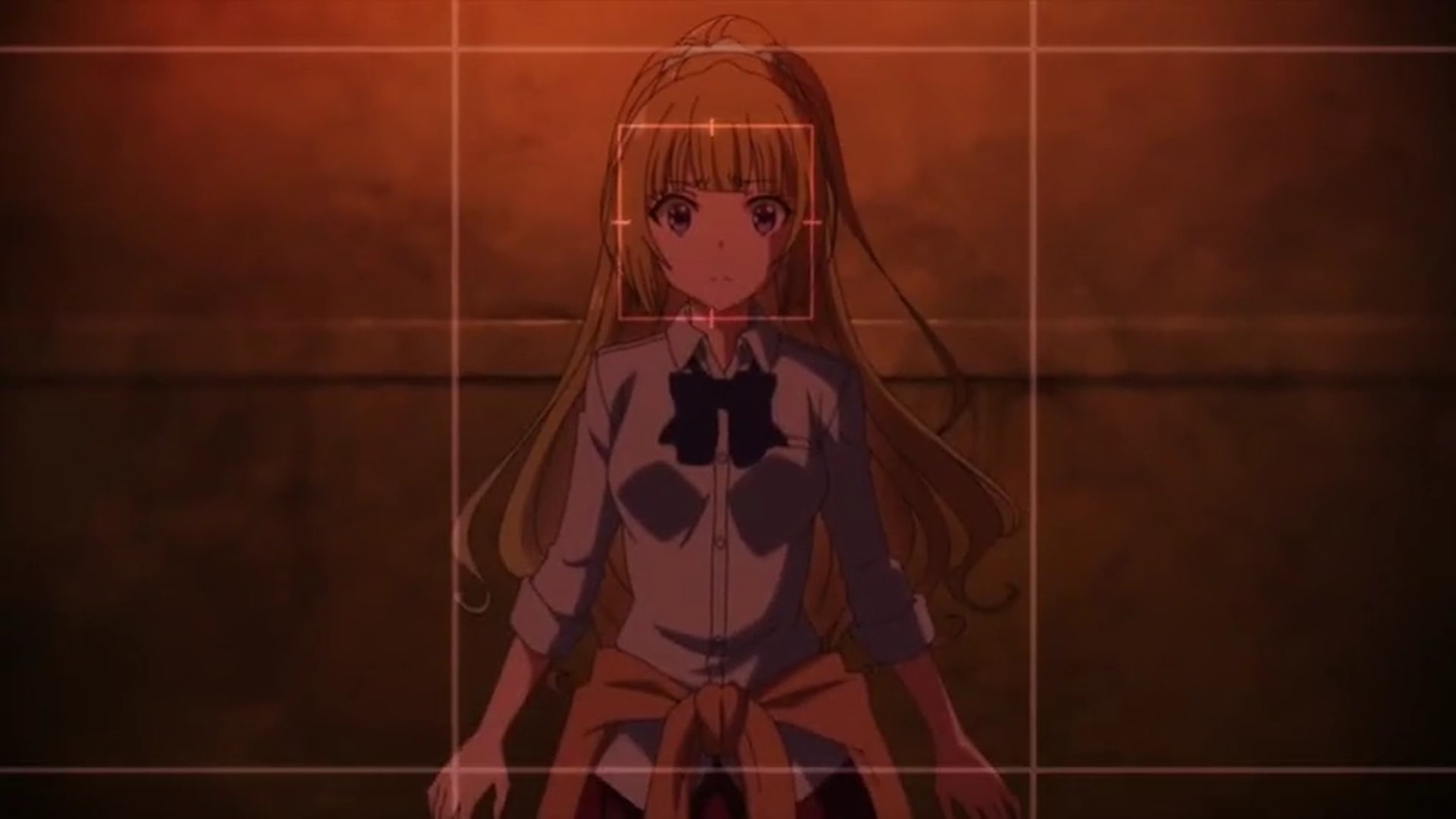 As the bullying continues and becomes more ruthless with each passing minute, Yukimura runs out of patience. He ignores Ayanokouji’s advice and confronts Manabe and others who pretend as if nothing happened. Before they leave, they whisper to Karuizawa to keep her mouth shut. Therefore, when Yukimura checks up on her she tells him that she never really asked him for help and walks away without even thanking him. Later that day, Ayanokouji sends an anonymous email to Manabe inviting her to take revenge on Karuizawa for which he offers all his support.

Following their online interaction, Manabe and some of her friends corner Karuizawa in an isolated place where they begin to physically assault her once again. This time they are even more ruthless and do not show any remorse as they beat her up. Karuizawa is helpless and does not resist the brutal assault as she knows that angering her bullies can have even worse consequences for her. Once they have left, Ayanokouji tries to manipulate Karuizawa just to see if she will take a stand for herself. However, she shows no motivation to protect herself and just accepts his questionable demand. 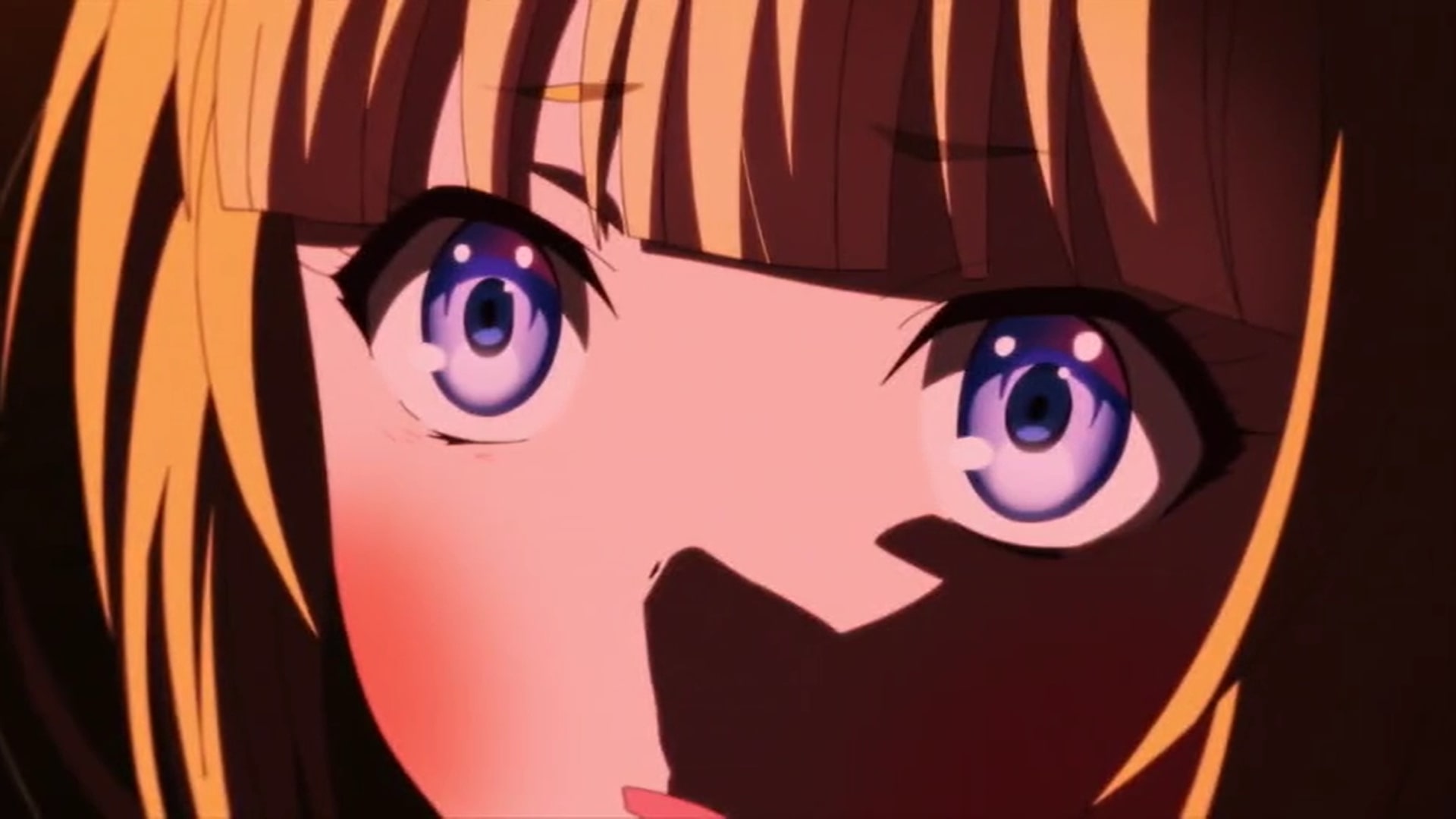 Ayanokouji is taken aback by her lack of self-regard but soon figures out that lifelong bullying have made Karuizawa defenseless. He offers her a chance to become his ally and in return promises to give her all the emotional support she needs. Furthermore, he plans to protect her from her bullies as well using the evidence that he has collected against them. Karuizawa realizes that this is her golden opportunity to protect herself so she understandably joins hands with Ayanokouji.

Classroom of the Elite Season 2 Episode 3 Ending: Is Ayanokouji the VIP in Group Mars? How Does He Fool His Teammates?

After failing to end the stalemate on all of their previous meetings, the group Mars sits together one more time to discuss their plans with the deadline approaching. Since the team has failed to figure out who really is the VIP, Hamaguchi suggests that there is only one way of going forward now. Every member of the team must show their cellphone to the whole group so that the identity of the VIP can be revealed. While Machida tries to discourage them arguing that their decision could backfire, Hamaguchi is determined to go with the plan.

As he opens the email to reveal that he is not the VIP, the rest of the Mars group members also feel courageous enough to show their emails to others as well. One after another, all the members start revealing that they are not the lucky student until it is Yukimura’s turn. He shows his phone to the class and accepts that he is the VIP. However, there is a twist to the tale. When Ichinose calls Ayanokouji’s number, the phone in Yukimura’s hand starts ringing. It turns out that the two friends exchanged their phones to keep the VIP’s identity s secret as Ayanokouji did not trust other members of the group. 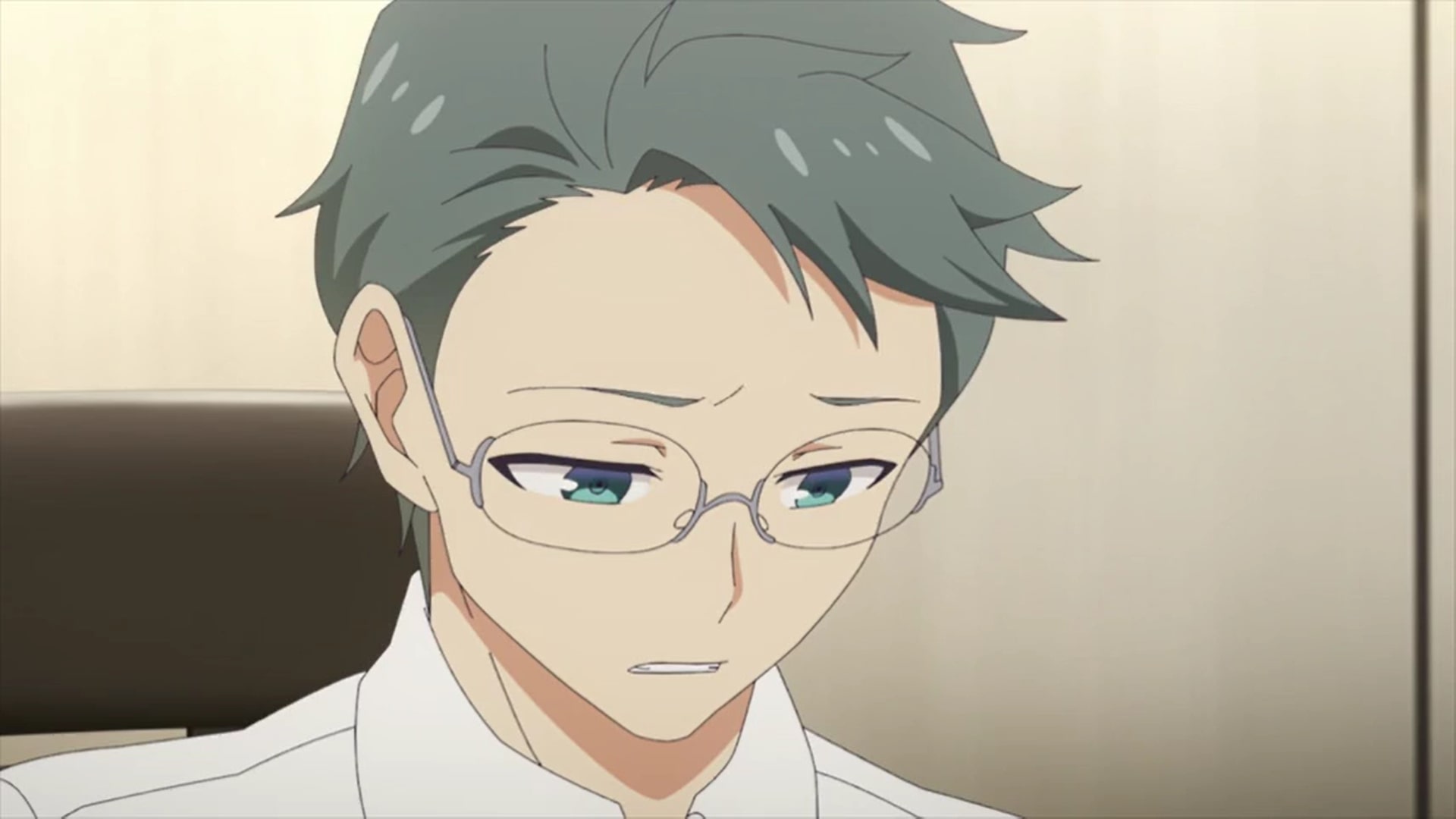 While the whole plan to show each other one’s email was supposed to be a trust-building exercise, it eventually backfired as Ayanokouji tries to double-cross his own teammates. While the students leave one after another Ayanokouji remains quite calm. After the meeting, he meets Karuizawa and it turns out that his plans were even more complex to decipher than anyone could have imagined. Ayanokouji has set up things in a manner that even though students in his group realize that he has exchanged phones with Yukimura, the identity of the VIP will remain a secret.

It is possible only because Karuizawa was the VIP not him. In order to fool his teammates, he acted in a manner as if his cover had been blown, which was not the case at all. Ayanokouji first exchanged phones with Karuizawa along with the sim as well. That phone later ended up in Yukimura’s hand after the exchange. So, when Ichinose called him everyone in the Mars group thought that Ayanokouji was the VIP. However, that phone was actually Karuizawa’s while the sim in it belonged to him. Therefore, to sum up, Karuizawa was team Mars’ VIP, not Ayanokouji.

Read More: Is Classroom of the Elite Season 2 on Netflix, Hulu, Crunchyroll, or Funimation?