Classroom of the Elite Season 2 Episode 2 Recap and Ending, Explained 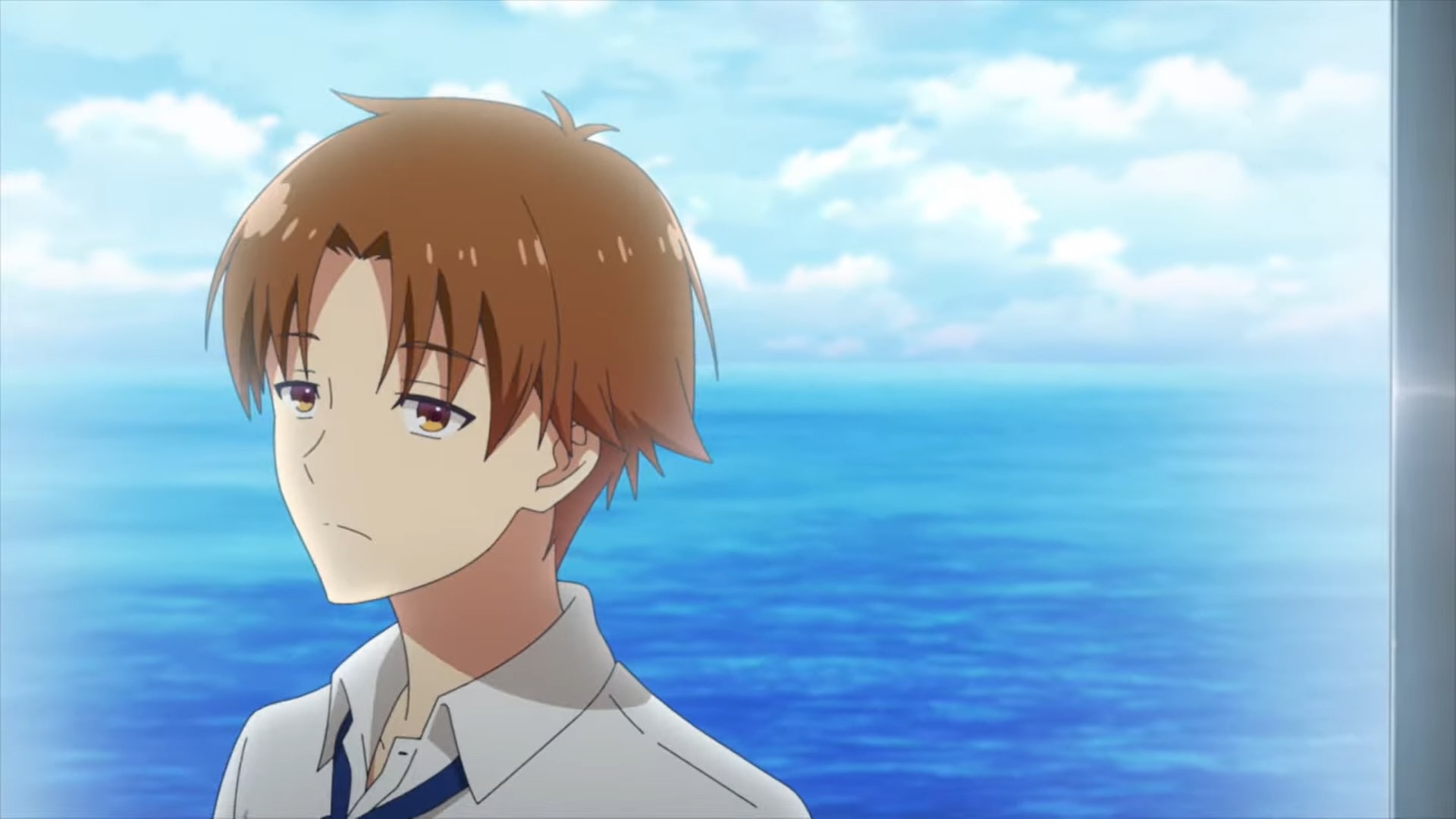 In the second episode of ‘Classroom of the Elite‘ season 2, titled ‘There Are Two Main Human Sins from Which All the Others Derive: Impatience and Indolence,’ the show follows Ayanokouji as he struggles to unravel the mysterious rules behind the secret game so that he can learn the real identities of the VIP students. Meanwhile, Kouenji manages to end the game for the Saturn group by figuring out the puzzle and sending the email two days before the deadline. Here’s everything you need to know about the ending of ‘Classroom of the Elite’ season 2 episode 2. SPOILERS AHEAD!!!

After having a brief conversation with Kouenji, who is busy working out, Hirata meets Yukimura and Ayanokouji to discuss something important. Since no one is near them, he tells his teammates that he has been informed by Kushida that she is one of the VIPs of the class. However, Yukimura argues if the VIPs are distributed equally between the classes, then there should be one more VIP in theirs. But before they can discuss things further, Kouenji suddenly comes near them and adds that waiting two more days for the deadline is too much hassle. 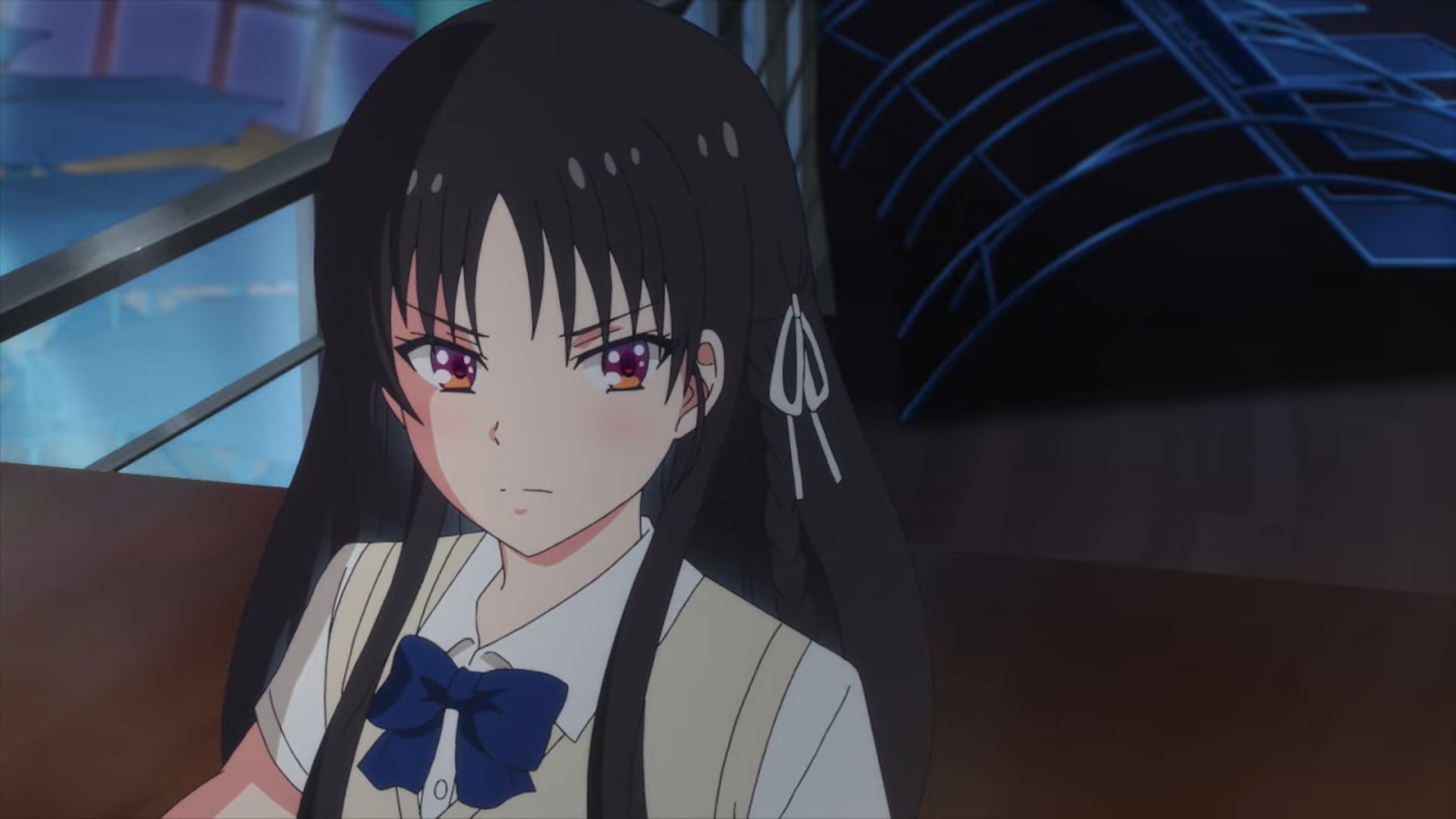 He hints that they can figure out the liar through a quiz and ends the game for the Saturn group by sending an email to the school. Once Ayanokouji is alone in his room, he texts Suzune about the drama that just unfolded. She is infuriated and asks why he failed to stop Kouenji from doing something that reckless. Ayanokouji knew once Kouenji had made up his mind that there was nothing much that could be done to dissuade him. The two friends later meet to discuss the special exam.

Ayanokouji asks Suzune for intel on Karuizawa. He argues that he has a good idea of his other teammates but is completely clueless about her. He confesses that he wants Karuizawa to work with him as he understands the importance of the whole class D being on the same page. Unfortunately, their conversation is interrupted by Ryuuen, who claims to have understood the core of the examination. Ayanokouji knows that he is most likely speaking the truth since the school likes to have a few specific rules that run everything, so once someone has figured them out, they can easily pass the exam.

Ryuusen reveals that the special exam is going to be an overwhelming win for class C. However, he also reveals that he has managed to corner the students in a way that he will soon be able to learn the true identities of their VIPs. When Suzune argues that he can be expelled if caught, Ryuusen downplays all the risks involved. However, he offers to join hands with her so that class B, C, and D can share intel and crush class A. But, Suzune wastes no time and immediately turns down the opportunity as she clearly does not trust him.

Later that day, Ayanokouji spots Hirata and Karuizawa discussing their relationship. The latter expects the former to protect her even if it means resorting to violent means- something Hirata does not want to do. He confesses that he does not mind pretending to date her but can’t be fixated on just her. The argument between the couple just escalates from there, and Karuizawa ends up going back to her room, infuriated by Hirata’s reluctance to support her. 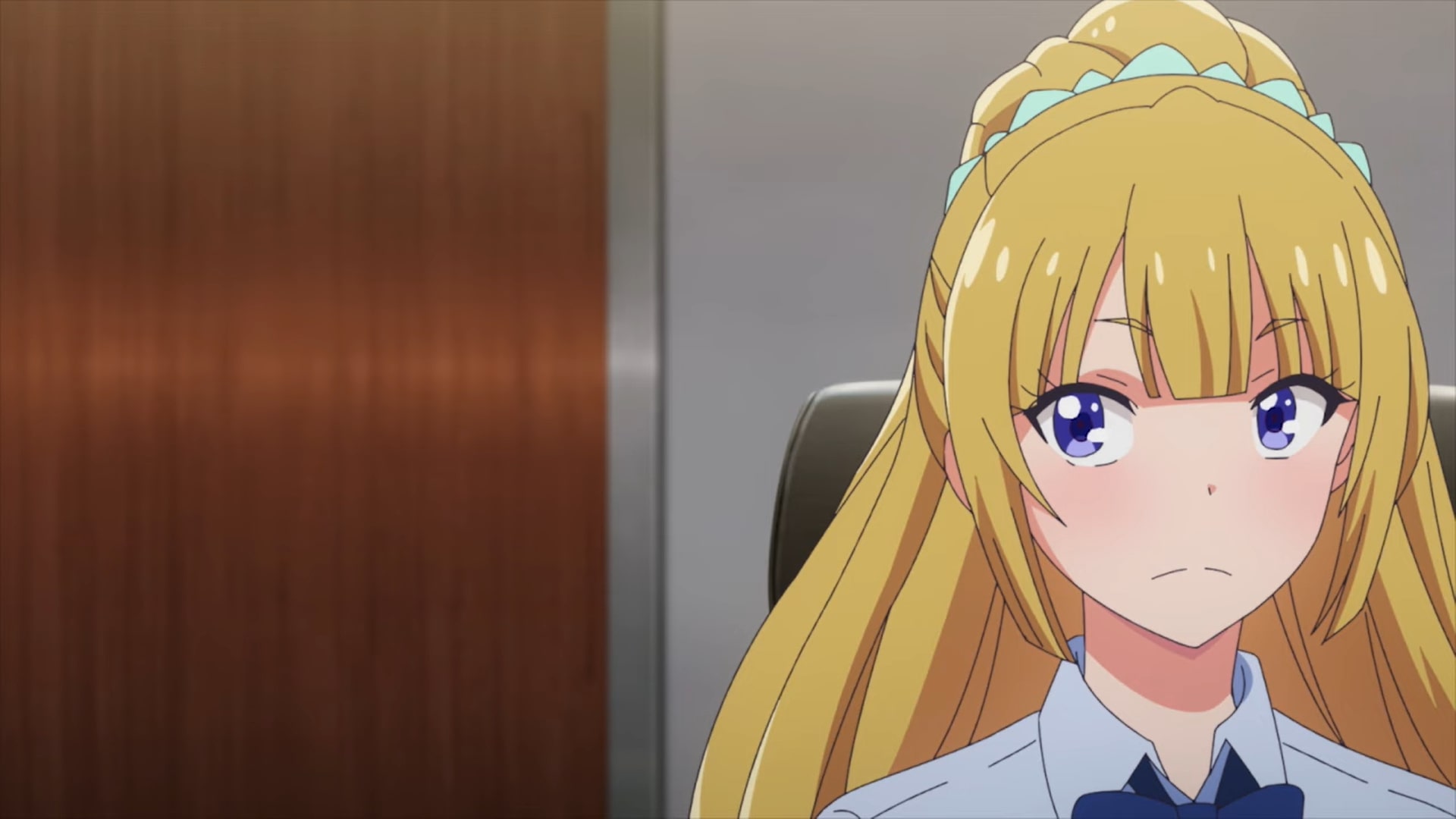 Ayanokouji uses the chance to learn more about the duo by asking Hirata some tough questions. The latter soon realizes that he wants nothing but the truth and most likely will not be fooled by excuses. Hirata reveals that the only reason he started dating Karuizawa was to protect her. Although she tries to act tough but deep down, she is very insecure. It turns out that she was bullied severely in junior high and elementary school. Therefore, the couple is pretending to be together just to make sure that it does not happen to Karuizawa again.

Classroom of the Elite Season 2 Episode 2 Ending: Does Team Mars Manage to End the Stalemate and Finally Work Together?

After learning the truth about Karuizawa and Hirata’s relationship, Ayanokouji runs into the former as he arrives for the team Mars group discussion. However, before they could talk about anything, soon other members of the team reached the conference room as well. Ichinose continues to try her best to bring the students on the same page but barely makes any progress. Although the students from other classes are ready to share the information honestly and end with a win-win situation, class A is still reluctant. 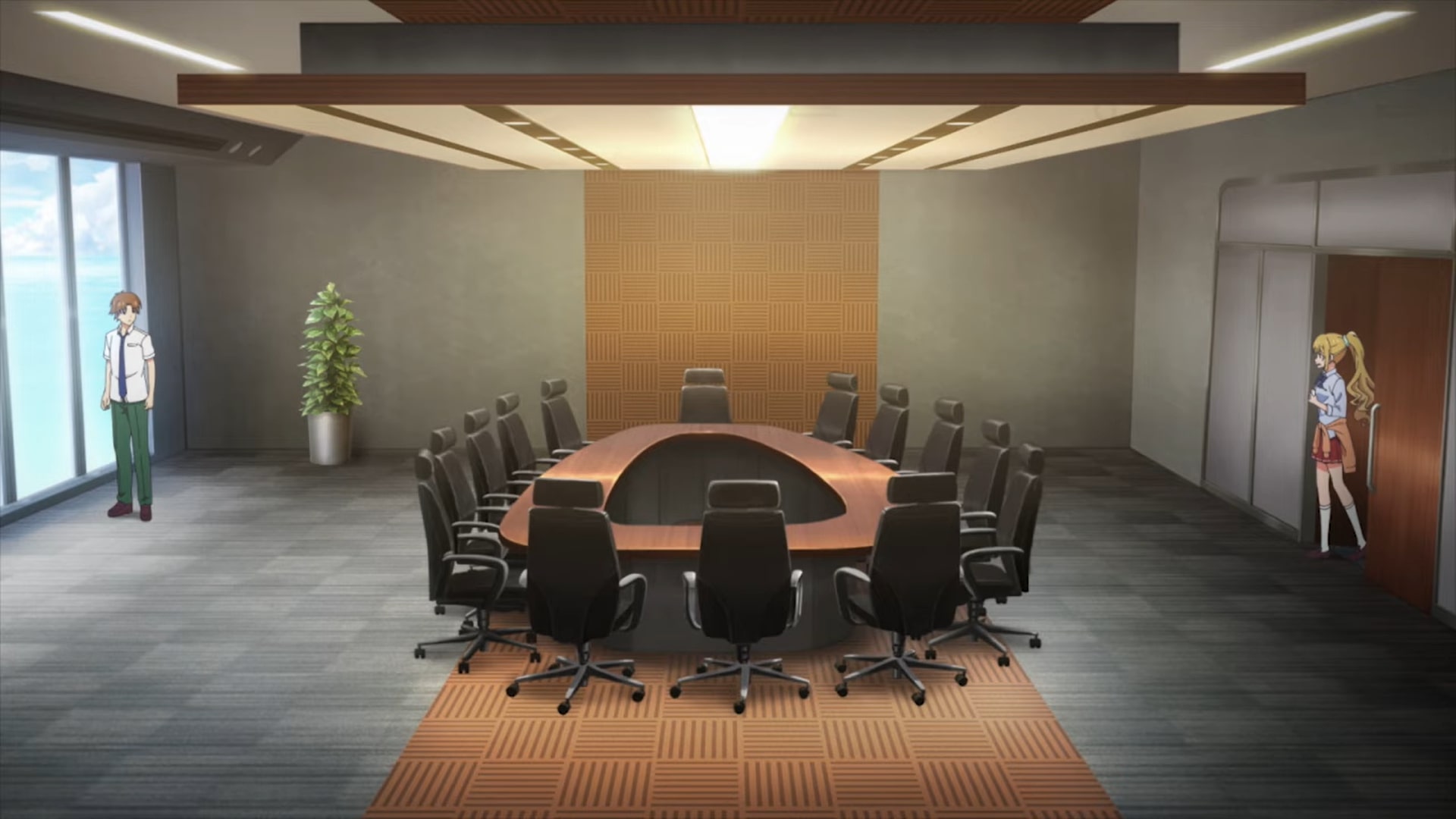 They have argued in the previous meeting that there is a good chance that someone may end up backstabbing the whole team, and it will be literally impossible to manage too many people with critical information. Therefore, they do not even wish to have any discussion anymore and continue to stand on their previous position. So, team Mars fails to make any progress on day two of the special exam as well, and the stalemate does not end.