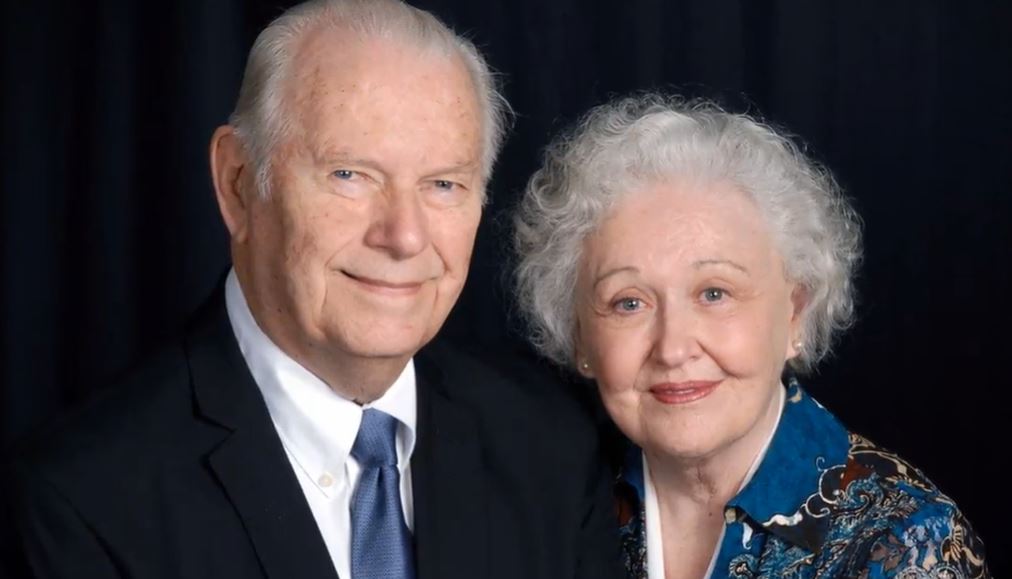 The relatively safe college town of Davis, California, was rocked by the vicious murders of Claudia Maupin and Oliver “Chip” Northup in April 2013. The loving, elderly couple was murdered in their bedroom, and it was the way they were killed that shocked the community and law enforcement alike. Investigation Discovery’s ‘True Conviction: A True Psychopath’ explores the case and the story behind the psychopathic killer that perpetrated this crime. So, let’s find out more about this case, shall we?

How Did Claudia Maupin and Oliver “Chip” Northup Die?

Claudia Maupin was a 76-year-old much-adored grandmother who had an interest in local theater and was active in the Unitarian Church in Davis. It was where she had met Oliver “Chip” Northup, an 87-year-old attorney, a musician, and a founding member of that church. He was a widower and a grandfather. Chip was a World War II veteran and later went on to work as a lawyer. The two fell in love and married within a year of them knowing each other, in 1996. 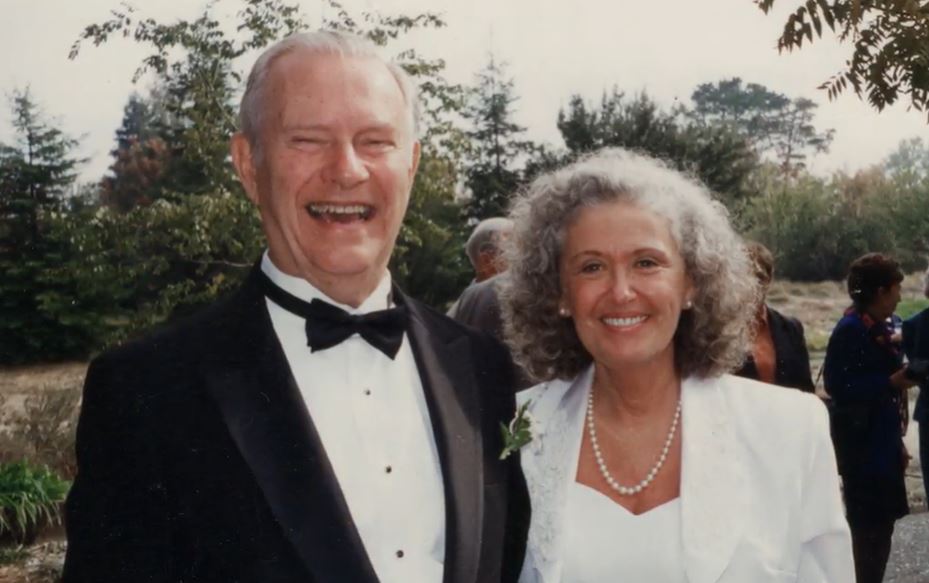 On April 14, 2013, the couple failed to show up to the church, which raised some concerns. Chip himself had not turned up to perform with his band the same day. Neither of them had answered their phones either. When one of their family members drove down to their house, she noticed that the window screen had been slashed, and she could see blood inside. The police were called, and when they walked into the bedroom, they discovered a horrifying scene. Claudia and Chip were found murdered on their bed. Chip was stabbed 61 times while Claudia, 67.

The bodies were also cut open, and the authorities discovered that a drinking glass was placed inside Chip’s stomach and a cellphone inside Claudia’s. Some of their organs were also removed from their bodies. The police were stumped at the start because the killer had not left evidence of any kind at the scene. There were no DNA, fingerprints, or footprints. Nothing seemed to be missing from the home either. The FBI was called in as well, and about two months into the investigation, they caught a big break.

As the authorities continued questioning the neighbors and looking for potential suspects, they received a tip regarding the identity of the killer. But the information was scarcely believable. A 17-year-old high schooler called 911 and mentioned that he knew who killed the couple. He named his best friend, 15-year-old Daniel Marsh, as the person who committed the murders and stated that Daniel had told him about what he had done on the night of April 13, 2013. 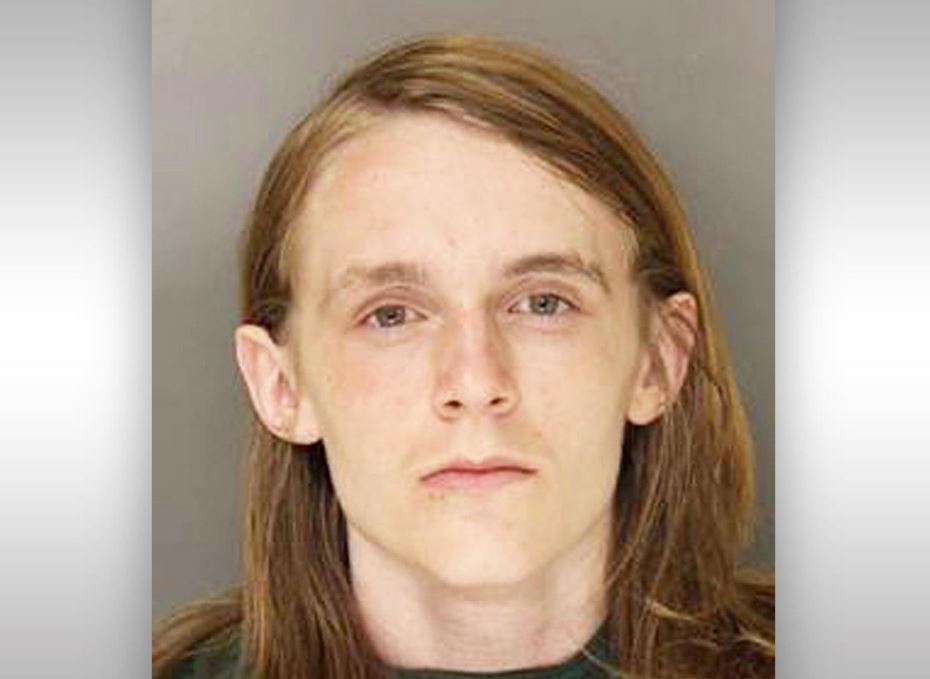 Daniel Marsh had a tumultuous life growing up. When he was about 10 years old, his mother had left his father after an affair with another woman. Over time, he had become depressed and was prescribed anti-depression medication. Through his teenage years, Daniel started to indulge in alcohol and marijuana. He was also treated for anorexia sometime in 2011. While Daniel had stated that he had thoughts about killing people for a while, it was in late 2012 that police were called to the school after he had told his counselor about it.

Daniel was sent to a hospital, and his medication was changed. The same happened in early 2013 when he shared his thoughts about killing himself and about torturing and killing people around him. The police officer who talked to Daniel then discerned that he posed no danger to himself or others, so no action was taken. But in April that year, Daniel actually went through with the murder. Daniel was arrested in June 2013 after the 911 call from his friend.

As part of his questioning, he initially denied having anything to do with the killings. But upon pressing, he admitted to them and, over the course of five hours, talked about his life and described the murders in great detail. He told the police that he had first thought and plotted about killing someone when he was 10 years old. It was the woman with whom his mother had an affair. He talked about how he thought about killing everyone he looked at. His friend, Alvaro, also mentioned Daniel being obsessed with gore and that he had once killed a cat. 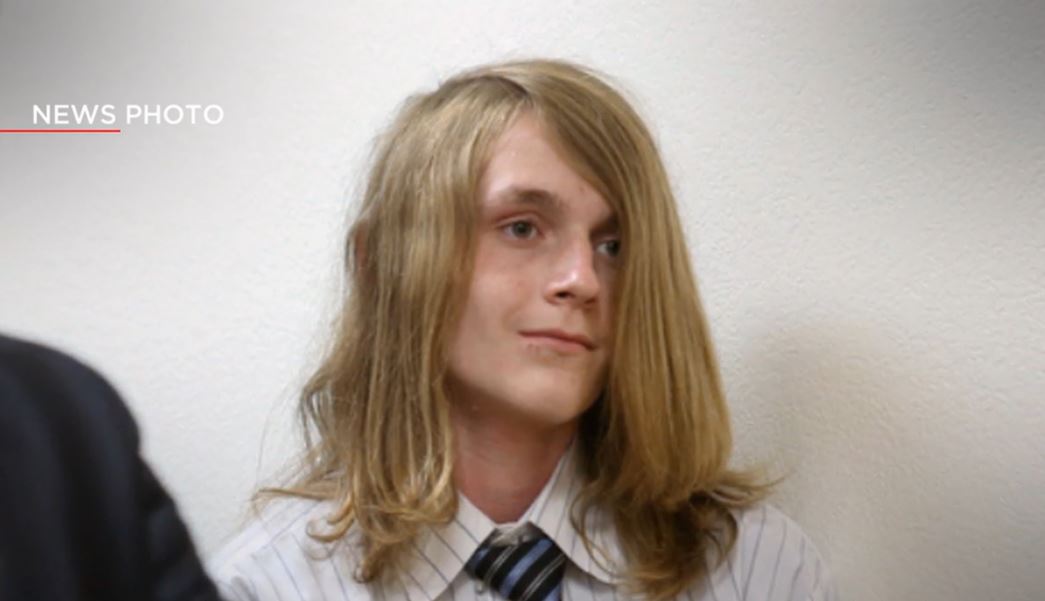 On the night of the murders, Daniel stated that he gave into the homicidal urges he had been having for years, and after leaving his mother’s house, he walked around looking for someone to kill. He had a six-inch buck knife with him. His father’s house was just two houses away from where Claudia and Chip lived. Daniel then went to their bedroom, where he watched them for a few minutes while he made up his mind about how he was going to do it.

He talked about the stabbing and the mutilation. He said that he felt nervous but exhilarated and truly happy. According to Daniel, he had put those objects inside the bodies to mislead the investigators. Later at his mother’s house, the police found evidence in the form of bloody clothes, shoes with taped soles (which is how he hadn’t left any footprints), and the murder weapon. He even stated that he went out on the streets in the ensuing days to kill someone with a baseball bat but didn’t find any victims.

After murdering the couple, Daniel had told his best friend and, later, his girlfriend about what he had done. Neither of them reported it because they were scared of him. Daniel was charged with the murders of Claudia and Chip. He stood trial in September 2014. The defense argued his depression medication had a part to play in his actions, but the prosecution drew the jury’s attention to his careful planning and the other testimonies. Daniel was tried as an adult and was convicted of both murders.

Where is Daniel Marsh Now?

Daniel Marsh pleaded not guilty by reason of insanity. But the jury found him sane and convicted him on two counts of first-degree murder in addition to enhancements for the use of a deadly weapon, killing more than one victim, lying in wait, and torture. He was sentenced to consecutive terms of 25 years to life for each murder count and two more years for the enhancements.

However, in 2016, a new law called Proposition 57 came into effect, which would let the juvenile court decide whether a case involving a juvenile would go to an adult court on not. It was also decided that the law could be applied retroactively, which meant Daniel’s case was revisited. In October the same year, a judge ruled that Daniel should serve the remainder of his sentence.

As per prison records, he remains incarcerated at Richard J. Donovan Correctional Facility in San Diego, California. He will be eligible for parole in June 2037. In February 2021, the California Supreme Court upheld another law called SB 1391 which would prevent juveniles from being tried as adults under any circumstance. As a result, Daniel might be released from prison early.