Cleveland Abduction: Everything We Know 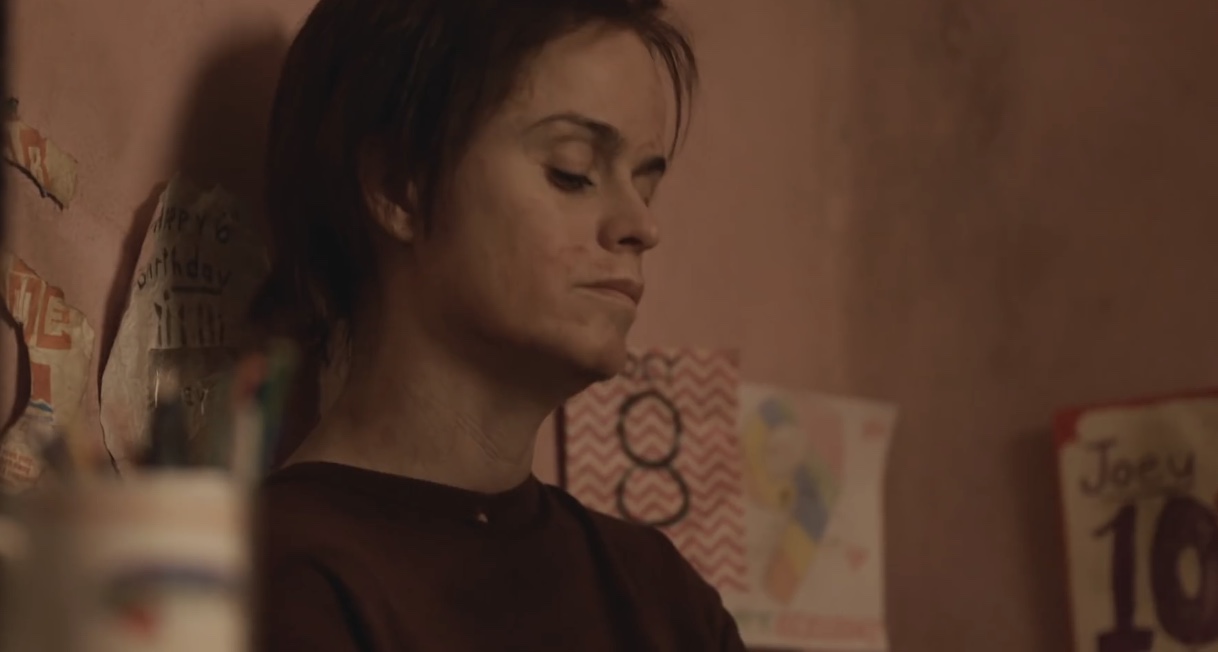 Directed by Alex Kalymnios, Lifetime’s ‘Cleveland Abduction’ is a crime drama television film that narrates the poignant story of Michelle Knight, a 21-year-old single mother kidnapped by Ariel Castro and imprisoned in his home. He also abducts two more girls: Amanda and Gina, who befriend Michelle as they find the strength to fight their years in captivity together.

Yet, the women would continue to remain locked up for more than a decade until the very day when Amanda succeeds in escaping the house with the help of Castro’s neighbors. She reports everything to the police, who then rescue the other two women. In case you’re looking for more details on ‘Cleveland Abduction,’ we have got you covered!

Principal photography for ‘Cleveland Abduction’ began on December 1, 2014, and ended on December 23, 2014. Considering its title, you must be wondering if the filming of the movie took place in Cleveland. Well, the answer is yes! The film was extensively shot in Cleveland, Ohio. Let’s take a look at more details.

‘Cleveland Abduction’ was shot in Cleveland, also known as the Sixth City. A major city in Ohio, Cleveland is most popularly known for its cultural significance, arts, beaches, and sports. It also has a reputation for being a suitable filming spot owing to its spectacular views. The film was explicitly shot in the West 106th neighborhood of Cleveland. Actor Brent Reichert shared an on-set picture featuring the neighborhood where the movie was shot. 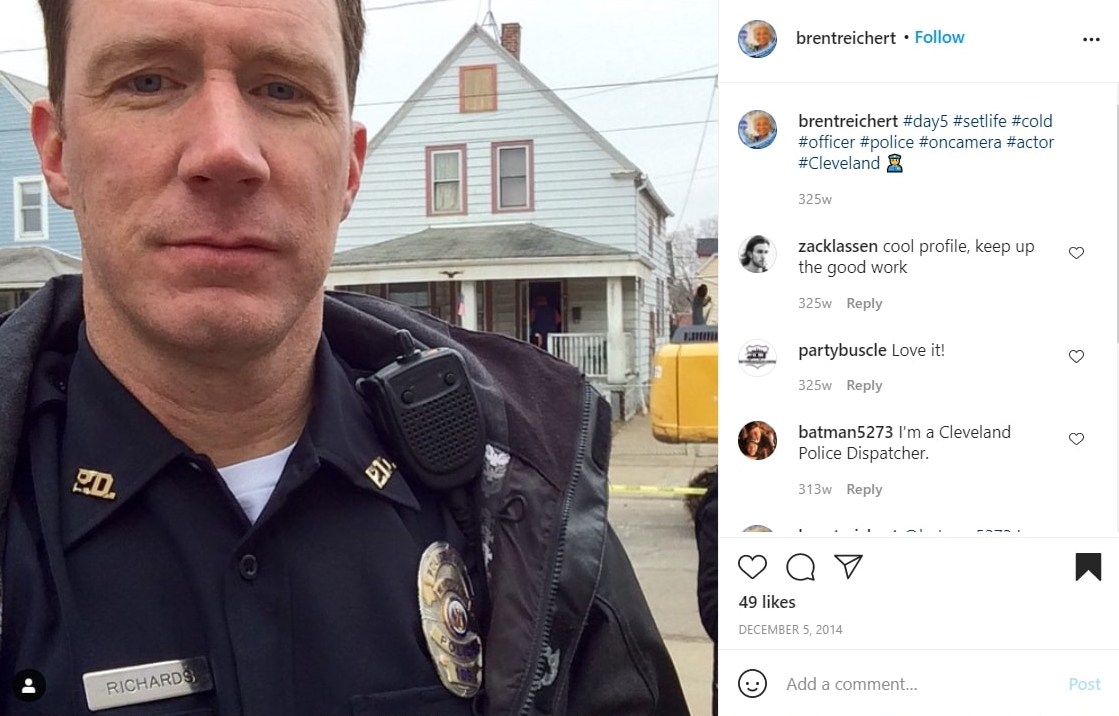 The movie features backdrops that reflect the city’s mood and aura. Cleveland is highly recognizable because of its landmarks and gloomy skies. Besides hiring a limited crew, the production team for the film did a great job on the camera work and lighting. Apart from its natural appeal, it has memorably stood in as New York City in major productions like ‘The Avengers,’ ‘The Fate of the Furious,’ and ‘Spider-Man 3,’ to name a few.

The cast of ‘Cleveland Abduction’ is led by ‘Orange Is the New Black‘ star Taryn Manning, who plays Michelle Knight, a young mother taken captive by the father of her schoolmate. Raymond Cruz stars as Ariel Castro, the ruthless abductor of three women. Katie Sarife and Samantha Droke play the roles of the two survivors – Gina DeJesus and Amanda Berry – who befriend Michelle.

Is Cleveland Abduction Based on a True Story?

Yes, ‘Cleveland Abduction’ is based on a true story. It centers around the real-life case of the Ariel Castro kidnappings, involving the abduction of three women (Michelle Knight, Amanda Berry, and Gina DeJesus) inside a house. It is essentially a television film whose teleplay is penned by Stephen Tolkin, based on Michelle Knight’s 2015 memoir, titled ‘Finding Me: A Decade of Darkness, a Life Reclaimed.’

The movie appoints Michelle as the main character, and their story is told through her eyes. The Ariel Castro kidnappings took place between 2002 and 2004 when Ariel Castro locked these women up in his house at Seymour Avenue, situated near the Tremont neighborhood of Cleveland, Ohio. The man repeatedly tortured and raped them during their time spent in his captivity.

Amanda later escaped on May 6, 2013, with her daughter named Jocelyn, who was born while Amanda was imprisoned. After escaping Castro’s clutches with the help of neighbors Angel Cordero and Charles Ramsey, Amanda contacted the police and had the other girls rescued. Since then, Michelle changed her identity to Lillian Rose Lee, got new tattoos, and distanced herself from the other survivors (reportedly to get away from things that remind her of the trauma), who publicly shared their story together.

Michelle went on to publish a memoir on March 10, 2015, that contains explicit accounts of all the inhumanities inflicted upon the girls. Michelle had disappeared during a time when she was estranged from her family and fighting for custody of her young son. Believing that she had run away, the police removed her name from the list of missing people. But she didn’t let that break her.

Since ‘Cleveland Abduction’ is based on Michelle’s memoir, it showcases the heartbreaking and spine-chilling details of the ordeal of the three strong women. Therefore, ‘Cleveland Abduction’ is a nearly accurate depiction of the true story of Michelle, Amanda, and Gina, and it attempts to provide hope concerning countless children and young adults who go missing every year.