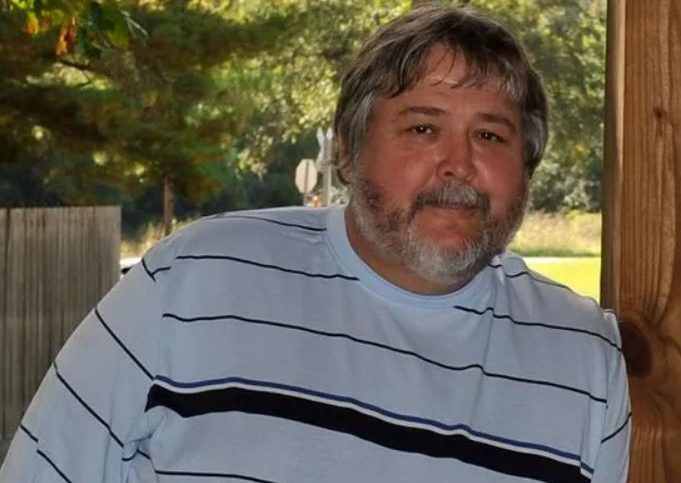 Investigation Discovery’s ‘Murder in the Heartland: Money Can’t Buy You Love’ chronicles the killing of Cliff Carden in the small county of Sequatchie, Tennessee. The episode interweaves dramatic re-enactments of what happened in the case with accounts of witnesses, family members, and law enforcement who helped solve the case. The murder of Cliff Carden in 2011 was equal parts tragic and terrible. If you’re curious to know more about the case, we’ve got you covered.

How Did Cliff Carden Die?

Cliff Carden was born in 1956 and spent his younger days in Chattanooga, Tennessee, before moving to Bledsoe County, Tennessee. According to his daughter, he used to be a mechanic which, not surprisingly, led to him developing an interest in racecars and motorcycles. He had two children from his first marriage and helped raise his second wife Cindy’s two kids as well. Unfortunately, Cliff was last seen on February 2, 2011, by his family before he headed to the pharmacy.

A day later, Cliff’s body was found floating in the Sequatchie River under a bridge by someone passing by. It was revealed that he was shot in the head once with a 9mm pistol. The police also noticed some blood and drag marks on the river bank, indicating that the body might have been dragged into the river from there. A few hours later, a car that was deliberately burned in the woods was found, which was eventually identified as Cliff’s car. This was reported to be found about 10 miles from where the body was first seen.

Once Cliff was identified, the police headed to his house with his estranged wife, Cindy. They realized that he had been robbed. While piecing together the events that led up to Cliff’s death, they came across Thomas Brian Bettis, who was stated to have been picked up by a witness close to where the car was found on the night in question. He was with a woman, later identified as Susan Baker, supposedly his lover. 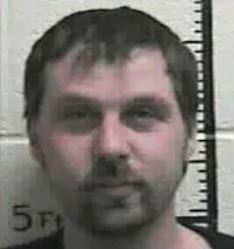 As the authorities built their case to make an arrest, Brian had turned himself in on February 8, 2011. Brian, 35 years old at the time, had stated to the police that Susan was his girlfriend and that it was her idea to rob Cliff. Soon, Susan was arrested too. In her statement to the police, Susan referred to Cliff as her “boyfriend.” She said that the three of them were riding around in Cliff’s car when he grabbed her, leading her to shoot him with a 9mm pistol that was in her jacket pocket.

The gun was revealed to be Cliff’s. She then said that she drove the car to the Sequatchie River, where they dragged Cliff’s body out of the car and dumped it in the river. After this, they drove to a secluded area to torch the car. Susan and Brian then went to Walmart and spent some of the money they had stolen from Cliff, in addition to stealing some drugs that he was allegedly going to sell. They found Cliff’s house key on the keyring of the car, leading them to his house, which they proceeded to rob. 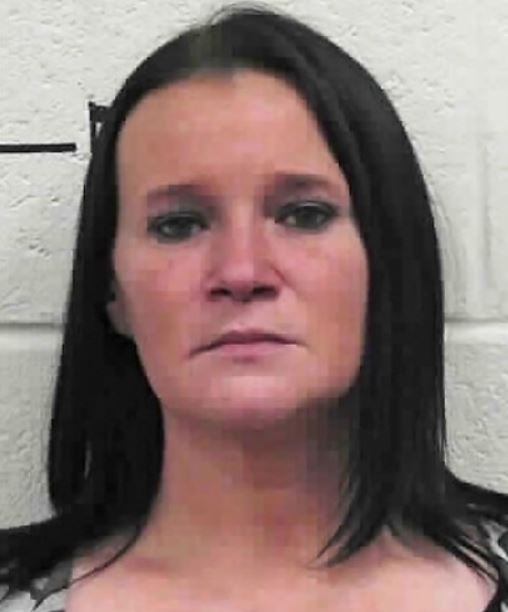 Later, surveillance cameras at an inn captured them on the premises, and the owner confirmed that they paid in cash and stayed there for a few days. In addition to this, Susan had also sold the pistol to someone and that was later confirmed as the murder weapon. With a wealth of evidence against the two, a grand jury indicted them of first-degree murder in May 2011. Susan was tried in 2014 and was found guilty while Brian pleaded guilty to his charges in 2015.

Where Are Thomas Brian Bettis and Susan Baker Now?

Brian had pleaded guilty to facilitation to commit felony murder and facilitation to commit especially aggravated robbery. He was sentenced to 25 years and 10 years respectively. He is currently incarcerated at the Whiteville Correctional Facility in Hardeman County, Tennessee. He will be eligible for parole in February 2022. Susan, on the other hand, took her chances with a jury trial. 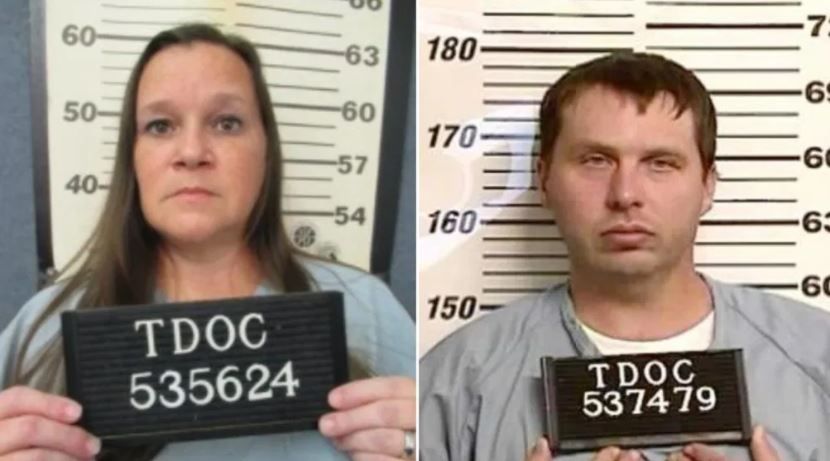 She was found guilty of first-degree murder, especially aggravated robbery, and setting fire to personal property. She was sentenced to life in prison for the murder charge and will be eligible for parole 51 years into that sentence. She was sentenced to an additional 15 years for the robbery charge and one to two years for the final charge. She is serving her time at the West Tennessee State Penitentiary near Henning, Tennessee, as per prison records.