Clifford “Roddy” Carden’s Murder: How Did He Die? Who Killed Him? 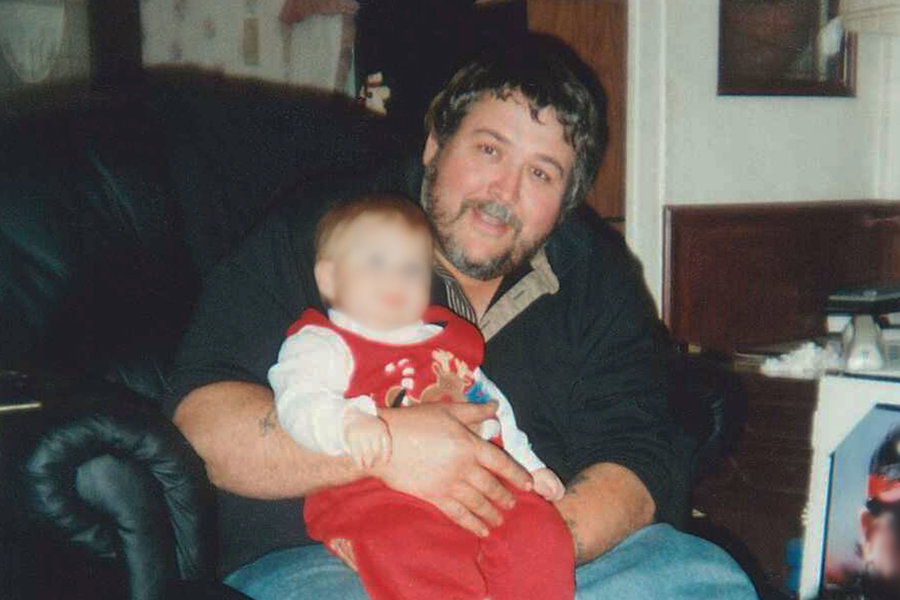 Investigation Discovery offers the audience a wide range of true-crime series to choose from. ‘Murder in The Heartland’, a series produced by the network deals with crimes committed in the Middle American Towns. The show weaves through the various crime cases by predominantly considering interviews and accounts of the residents of the towns. The third season of the series features the cold-blooded murder of Clifford “Roddy” Carden. The story gripped the attention of the audience because of the murky details. To understand all the facts of the case, we comprehended the available details and compiled them into this article.

How Did Clifford “Roddy” Carden Die?

Cliff Carden was born in 1956 and grew up in Chattanooga, Tennessee.  He worked as a mechanic for more than 30 years which nurtured his love for automobiles. His first marriage ended in a divorce following which he remarried in 1991. He had also moved to a residence to be near his children after his divorce. Cliff’s second wife, Cindy Carden also had two children of her own whom Cliff had helped nurture. Cindy and Cliff also eventually separated but, they had talked about reconciling around Christmas of 2010. In February 2011, Clifford failed to respond to Cindy’s phone calls. After Cindy spotted their dog tied up outside his home, she started to worry. She called his daughter, Sandora who also said that she had also not had any contact with him in the past few days.

Cliff was found on February 3, 2011, by a man collecting cans who saw his lifeless body floating in the Sequatchie River. Hints of blood and drag marks were located on the nearby riverbank. There was no wallet or cellphone on the body or anything that could confirm his identity. On the same day, fragments of a 1996 Chevrolet Monte Carlo were found 10 miles away in the woods. The car had been burnt down with the use of an accelerant leaving behind no traces of evidence except a handicapped driver sign which was located by a sheriff near the spot the car was found. The sign easily identified the owner of the car as Cliff Carden. It was later identified that Cliff was killed from a bullet wound to his head. 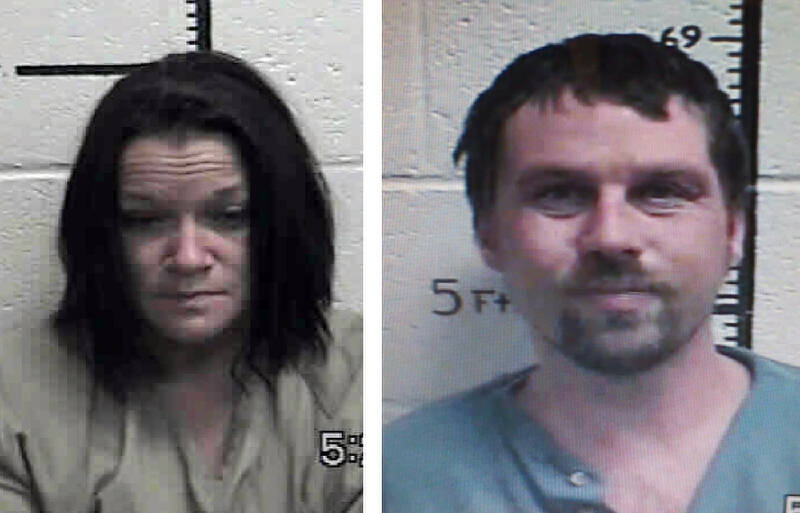 Susan Lynette Baker murdered Clifford Carden by firing a pistol to his head while her boyfriend Thomas Bettis was trying to rob him. Baker had been dating Clifford while being in a relationship with Bettis, mainly to exploit Clifford for money to buy drugs and pills. Baker had an insatiable addiction to drugs which according to her children had increased after she started dating Bettis. On the day of his death, Bettis and Baker made Cliff drive them to Walmart, then to a Mountain Inn and Suites motel. When the detectives traced back Clifford’s steps, they found security footage from the hotel which confirmed Bettis and Baker’s guilt.

Further hunt for evidence in the motel’s garbage led to the discovery of Walmart shopping bags and a pill bottle that had traces of Cliff’s blood. The evidence was sufficient to press charges. However, just before his arrest, Bettis turned himself to the authorities. He further added that the robbery and murder had been Baker’s plan. On the day of the murder, after driving around the mentioned route, Bettis tried to rob Cliff but he fought back. At this point, Baker pulled out a pistol and fired it, shooting Cliff in the head. This gunshot was later revealed to be the cause of death. The couple had previously ransacked Cliff’s home to steal precious memorabilia. They returned later after dumping Cliff’s body to steal an additional $1006 along with other priceless racing collectibles and prescription drugs.

Baker and Bettis were finally arrested on February 8, 2011, on counts of felony murder and destruction of personal property. Baker was sentenced to imprisonment with the possibility of parole after 51 years. Bettis was sentenced to serve 25 years on the murder charge and 10 years on the charge of robbery.