Where Are Susan Lynette Baker and Thomas Bettis Now? 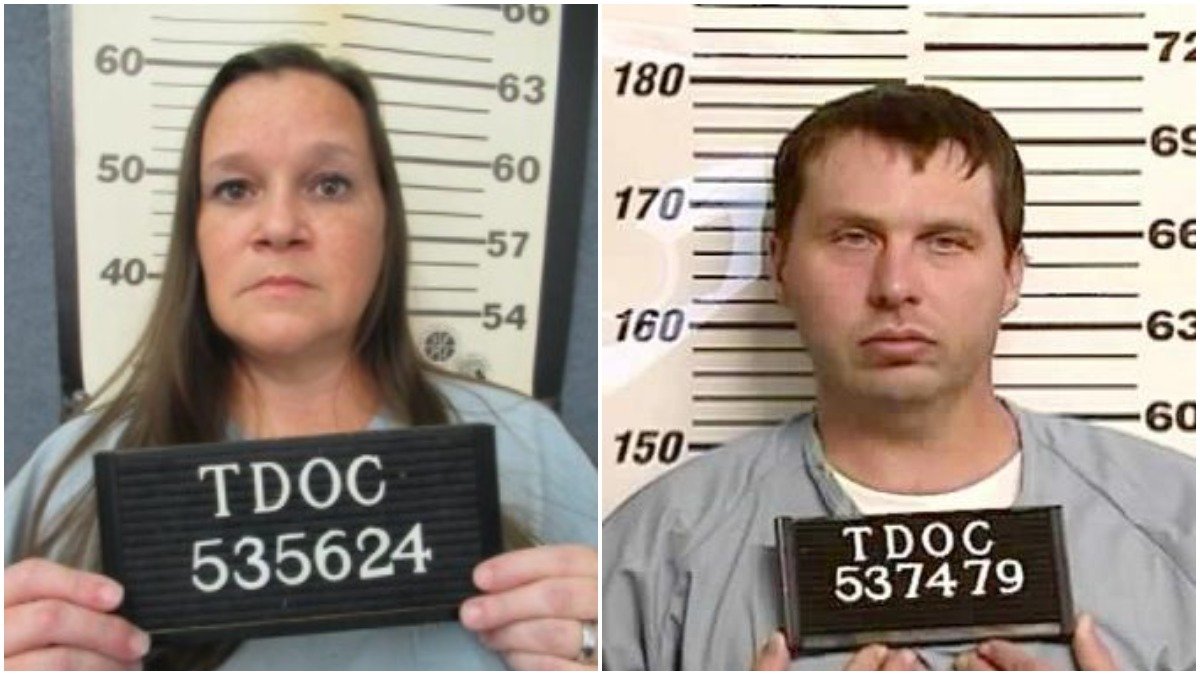 ‘Murder in The Heartland’ features crime stories from Middle American Towns. The series, one of the many true crime series broadcasted by Investigation Discovery, narrates gruesome tales of crime through the perspectives of the town residents. In the second episode of its third season, the show investigates the murder of Clifford “Roddy” Carden. Clifford’s wife, Cindy, and his daughter, Sandora, had not heard from him for a few days. When Cindy spotted their dog tie outside Clifford’s home, she began to worry. Clifford’s lifeless body was later discovered by a local in Sequatchie County, who spotted his lifeless body floating in the river on February 3, 2011. His death was soon revealed to be murder and Susan Lynette Baker and Thomas Bettis were arrested with charges for the same. Let’s find out all there is to know about the convicted couple.

Who Are Susan Lynette Baker and Thomas Bettis?

Susan Lynette Baker was an excellent student in Texas where she had grown up. However, owing to her health conditions she was compelled to use opioids to reduce her chronic pain. She soon developed an addiction to the drugs which escalated after she started dating Bettis, who was also addicted to the pills. Baker then met Clifford at a bar and developed a relationship with him on the side. It was later revealed that she had been using Clifford for financial gains and regularly invested a part of those gains in pills. On the day of the murder, both Baker and Bettis hitched a ride in Clifford’s car.

Clifford drove the two around from Walmart to a Mountain Inn and Suites motel. In the course of the investigation, the detectives identified the motel to be the prime source of evidence. Bettis had paid in cash at the motel and later in the trash, a Walmart bag was discovered along with a pill bottle with Clifford’s blood on it. The detectives also happened over security footage from the hotel which clearly showed Baker and Bettis in Clifford’s car along with a priceless Dale Earnhardt memorabilia that Baker and Bettis had previously retrieved from Clifford’s home. After the drive around, at some point, Bettis tried to rob Clifford who resisted vigorously followed by Baker shooting Clifford in the head with her pistol. The gunshot was identified to be the cause of death. They later returned to Clifford’s house to steal some more money and valuables.

Bettis later turned himself to the authorities before they could arrest him. He told the authorities that he had had no acquaintance with Clifford. He also informed that the idea of robbery and murder was primarily Baker’s.

Where Are Susan Lynette Baker and Thomas Bettis Now?

On February 8, 2011, Susan L. Baker and Thomas Bettis were arrested for the murder of Cliff Carden. An additional charge of destruction to property was pressed against them since the killing took place amidst a robbery. After a massive delay of multiple years, Baker’s hearing finally commenced during late winter of 2014.  She was convicted by a jury in March 2014 of felony murder and aggravated robbery. Bettis pleaded guilty to his charges of facilitation of murder and aggravated robbery in 2015. Bettis was sentenced to 25 years of prison on the murder charges and 10 years for robbery charges. He became eligible for parole in May 2015. He had his parole hearing in February 2020.

Baker was sentenced to imprisonment with the possibility of parole after 51 years. The eligibility for parole will apply to Baker in 2070 when she is 94 years of age. She is currently serving her sentence.

Read More: Clifford “Roddy” Carden’s Murder: How Did He Die? Who Killed Him?