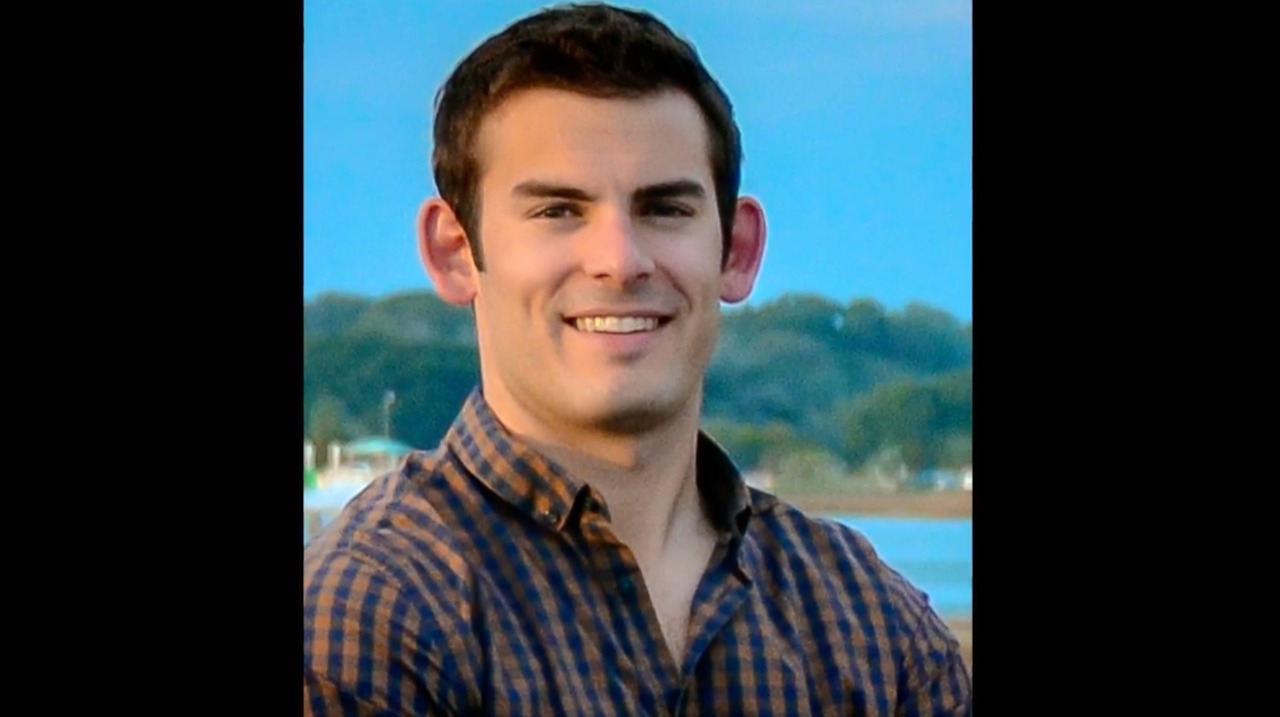 Investigation Discovery’s ‘Real Time Crime: Watch Your Back’ follows the gruesome demise of Clint Seymour in April 2014 in Charleston, South Carolina. The investigators reviewed the surveillance footage, which captured the roadside brawl that led to the unfortunate death. We’ve your back if you’re interested in knowing more about the case and the killer’s identity and current whereabouts. Let’s dive in then, shall we?

How Did Clint Seymour Die?

Clinton “Clint” Thomas Seymour was born to Donald E. Seymour and Mary Chick Seymour in Pittsburgh in Allegheny County, western Pennsylvania, on May 5, 1986. He graduated from Mt. Lebanon High School in 2004 as a first-team all-state baseball player. Clint continued playing for Eastern Kentucky University, graduating with honors in 2008. During his baseball career, he played for two consecutive national champion teams. Clint moved to Johns Island, South Carolina, in 2013 and was employed in Charleston by Merrill Lynch. 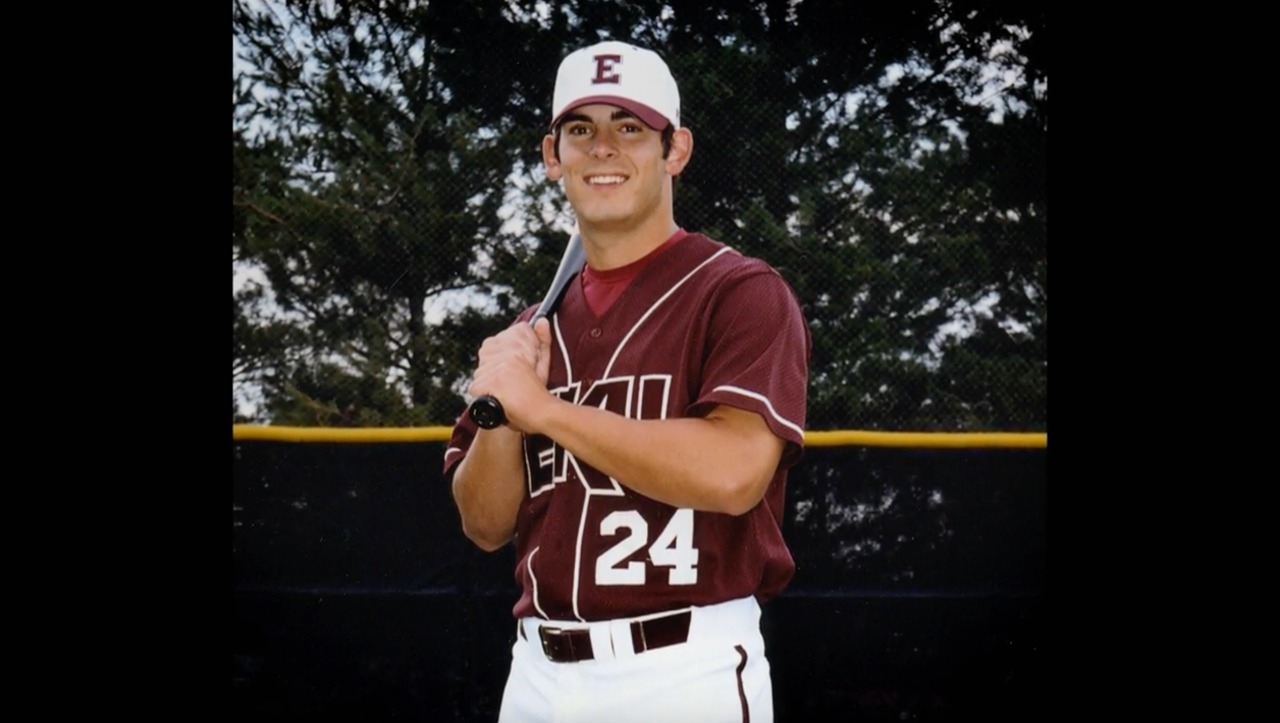 Clint’s free-spirited and upbeat attitude throughout life was contagious and made everyone who knew him smile. His dad, Don Seymour, reminisced, “Well, he (Clint) was a Pittsburgher. He was a yinzer, you know? Once you were with Clint for a week, you knew what a yinzer he was.” Hence, it shocked his friends and family when the 27-year-old was admitted to the Medical University of South Carolina in the early hours of April 26, 2014.

Clint had gotten involved in a roadside brawl and suffered multiple skull fractures and brain swelling after being “sucker punched” and his head hitting the concrete. He had slipped into a deep coma when rushed to the hospital after onlookers dialed 911. He was pronounced dead in the afternoon of April 28, a week before his 28th birthday.

Clint had his family and two best friends at his bedside when the doctors proclaimed his death. His body was taken for an autopsy, and the coroner ruled it a homicide. The autopsy report stated the injuries from head trauma as the primary cause of Clint’s death.

Charleston’s Police Department uses camera technology in its fight against crime – its version of a Real Time Crime Center. According to the Deputy Chief of Charleston PD, Jack Weiss, “The surveillance system we have are a safety and security camera system, and it plays a vital role in helping us solve criminal investigations.” The Charleston PD has a headquarter where the live surveillance feed of all the security cameras throughout the city is viewed and analyzed in real-time. 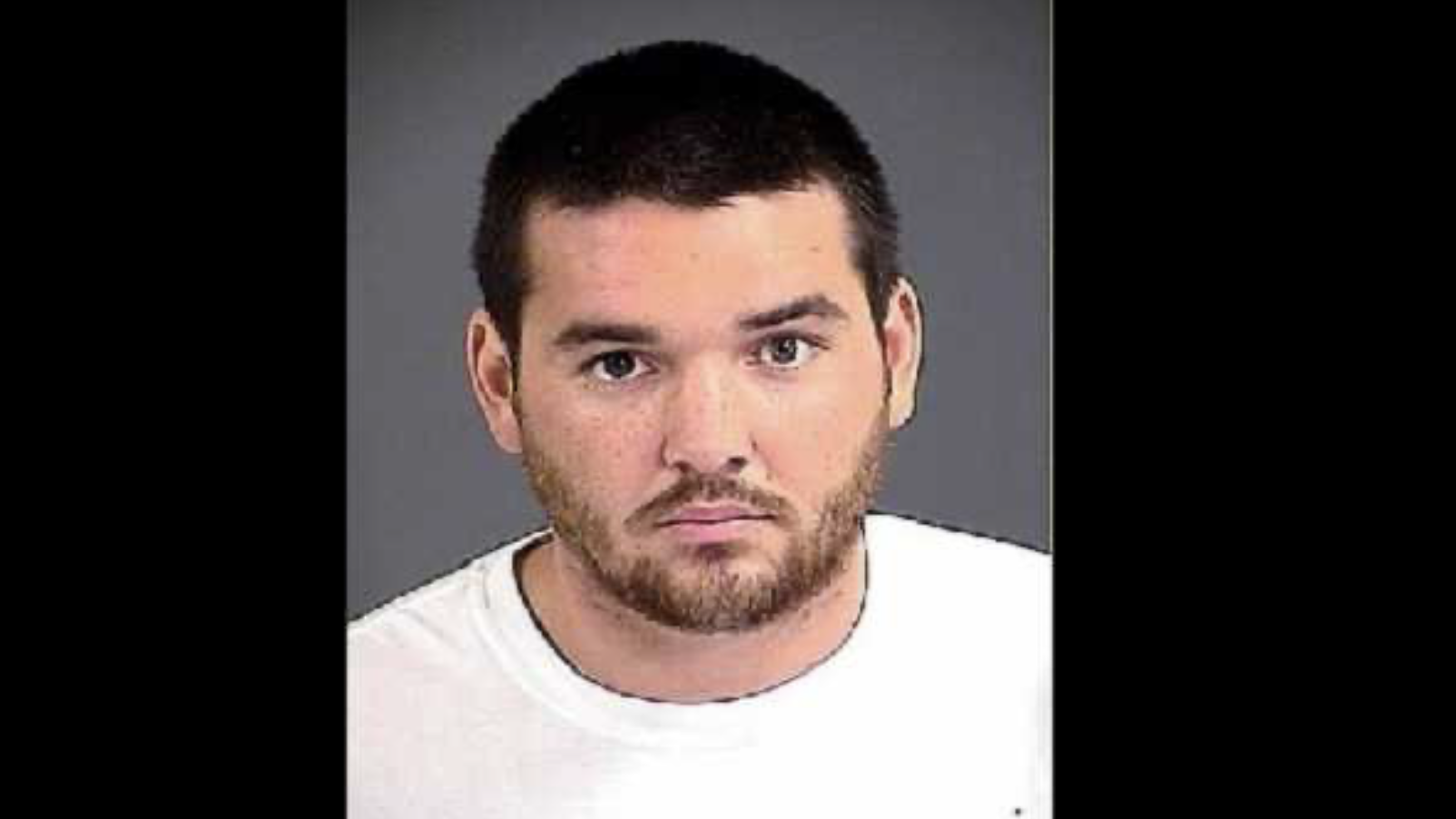 On the Friday night of April 25, 2014, Charleston was busy like a typical weekend night, with crowds thronging the roadside bars and pubs. As the closing hours of 2:00 AM approached, the analysts caught a chaotic incident transpiring on King Street in downtown Charleston. They witnessed a verbal spat between two groups of individuals, which quickly escalated into a full-blown physical confrontation. Bystanders began to call 911 when one of the persons involved went down, and the police soon reached the scene.

The emergency respondents rushed the victim, Clint, to the local hospital, where he was in critical condition and went into a coma. The investigators interviewed his two friends, Bradley Baker and Daniel Hennessey, to learn they had been leaving a local bar when one of them bumped into a girl walking with another group. Based on surveillance footage and the interviews of Clint’s friends, the police had detained one individual, Peter Dudinyak, then 26.

However, Peter claimed he did not throw any punch, blaming the victim’s group for starting the fight. When Clint succumbed to his injuries, it became a homicide investigation. The investigators showed Peter the footage and had him identify the other people he was out with – Andrew O’Hearn and Dalton Ellis Clarke. They went through the video several times, marking the positions of the individuals involved in the fight.

The detectives determined Andrew and Peter were not in the place to throw the fatal punch on the rear base of Clint’s skull, just above his neck. The police released the details of the horrific incident to the media, and the episode showed how Dalton’s friends confronted him. The police also found footage of him slipping away while Peter was arrested.

Where is Dalton Clarke Today?

The police realized they had apprehended the wrong individual. After two weeks in jail, Peter was released, and all charges were dropped. The authorities arrested Dalton, who had a history of overconsumption of alcohol and had been involved in several brawls, resulting in his getting banned from several Charleston bars and pubs. 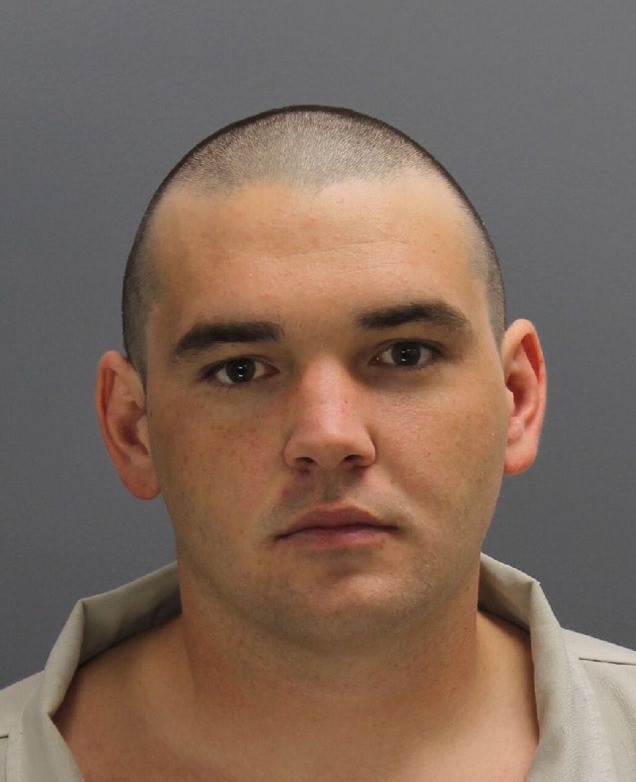 Dalton was found guilty of high and aggravated assault and battery in April 2016; he was sentenced to 15 years in prison. According to official court records, Dalton, 32, is serving his sentence at the Ridgeland Correctional Institution in Jasper County, South Carolina. His inmate records state his projected release date is 2028.