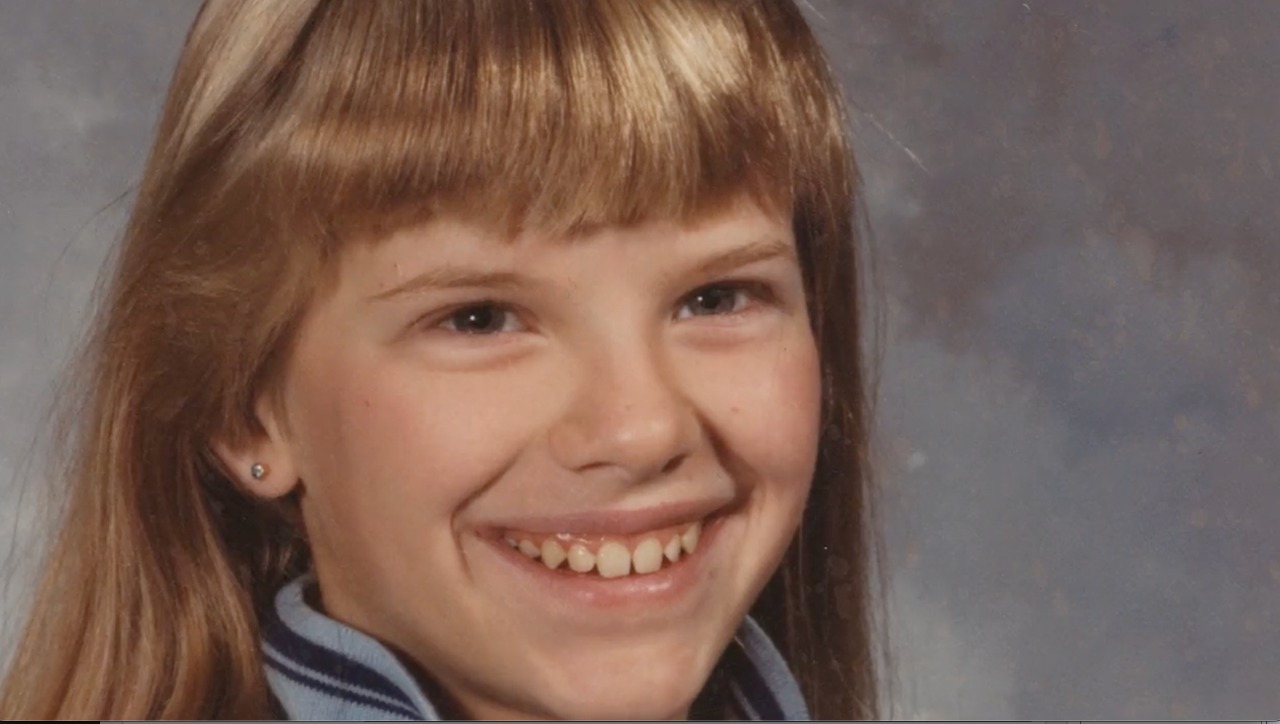 Investigation Discovery’s ‘Vanished Into Thin Air: Stolen Faith’ follows the disappearance of 13-year-old Sarah Rairdon in Underwood, Minnesota, in May 1985 and the discovery of her body about two months later, in July. The investigators probing into the homicide were stunned when they learned the true identity of the killer and the motive behind the slaying. If you’re interested in the perpetrator’s identity and current whereabouts, we’ve you covered. Let’s dive in then, shall we?

How Did Sarah Ann Rairdon Die?

Sarah Ann Rairdon was born to Linda (Fox) and John Albert Rairdon on February 12, 1972, in Bertha in Todd County, Minnesota. The family moved to Underwood, Otter Tail County, in 1975, where John and Linda were divorced. Following the divorce, the former married Marilyn Rowe Barry, and the family lived in the Wheaton-Graceville area before returning to Underwood in 1983. Sarah was in the seventh standard at Underwood School in May 1985 and participated in the Underwood School track, basketball, and speech teams. 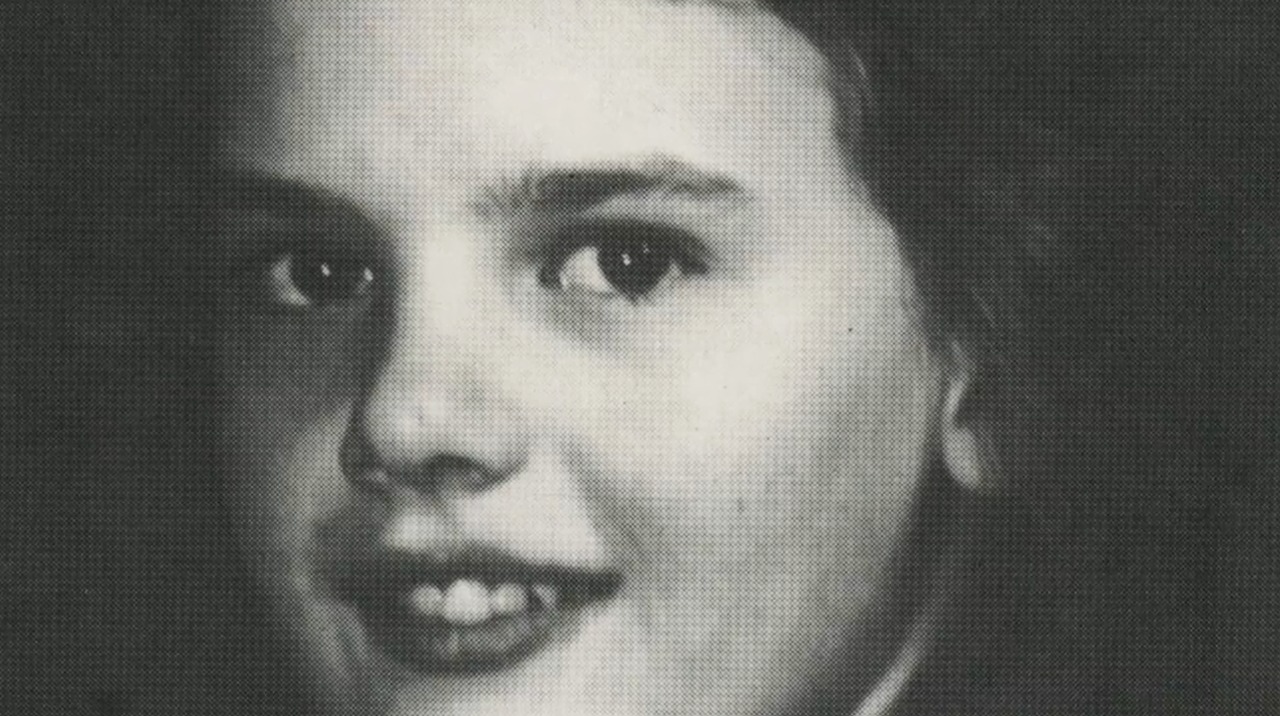 A member of Sverdrup Lutheran Church, the 13-year-old was described as “full of joy” and “such a witty, fun person” by the neighbors. According to her friends, Jo Musel Parr and Sonja Lien, Sarah was a good student and aspired to become a doctor to help people. Hence, it was a shock when the teenager disappeared on her way home from school on May 20, 1985. The authorities mounted a massive search for the missing schoolgirl, yet could not find any traces of her.

About seven weeks after the disappearance, a farmer in Rothsay, Minnesota, noticed his cattle were avoiding an area in the pasture where the grass had grown quite tall. He went over to investigate and found the skeletal remains of a human, with the only clothing being a pink t-shirt with two teddy bears on it. The investigators determined it to be the missing Sarah, and the body was sent to the coroner’s office for an autopsy. The medical examiner found a puncture wound in her abdomen, suggesting the teen had been stabbed and was a victim of homicide.

When Sarah was reported missing on May 20, 1985, the investigators interviewed her friends and family to learn she had stayed back at school that day to finish a home economics project with her friend, Jo Musel Parr. The latter recounted how it was the last week of the school year, and they had around four days left, making all the children very excited. According to the show, Jo and Sarah went to the local convenience store, bought balloons, and planned a water balloon fight the next day. 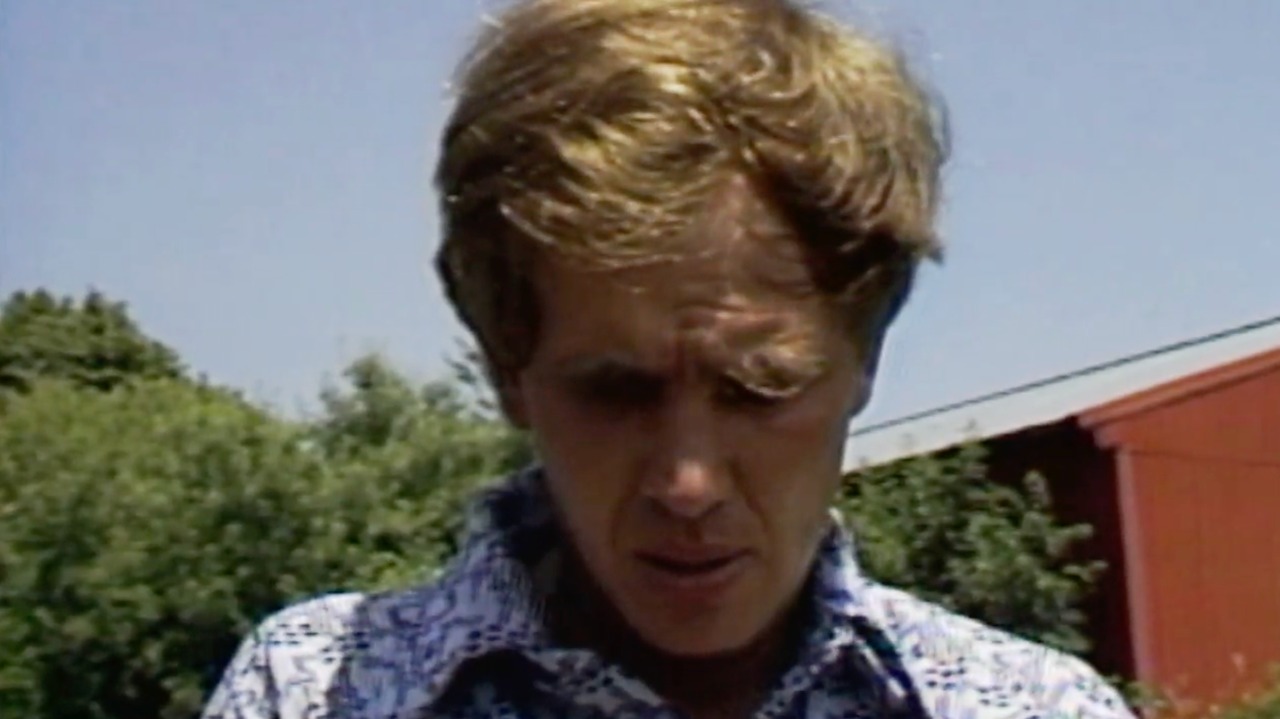 However, Jo called her sister at around 5:30 PM to come and get her, and the elder sibling pulled up in their big family car. She claimed she and her sister offered Sarah a ride, but she declined and said her father would be coming soon to pick her up. The officers learned the teenager had waited till 6:00 PM for her father, John Rairdon, before she began walking home along Otter Tail County Road 122. It was a long four-mile walk down Whiskey Road to the Rairdon residence, where she lived with her father, stepmother, and ten siblings.

When Sarah did not return home post 7:00 PM, her stepmother, Marilyn, got worried and stated her concern when John returned from work at around 7:30 PM. Marilyn and her oldest son, Jeff Barry, drove around looking for Sarah while John stayed home in case the teen called the house. The family called friends and the school before filing a missing person report with the police. According to Chuck Sherbrooke, a retired detective of Otter Tail County, the officers always suspect the families first in such cases of disappearance.

Thus, the authorities questioned John, a farm tire repairman, to learn he had punched out at work sometime around 7:00 PM. Furthermore, the other family members had alibis that checked out. Due to the absence of technologies to issue Amber Alerts, unlike modern times, the officers faxed Sarah’s pictures to nearby cities and counties to alert the authorities about the teen being missing. In Underwood, around 40-50 volunteers assembled to mount a search for the 13-year-old, led by John. 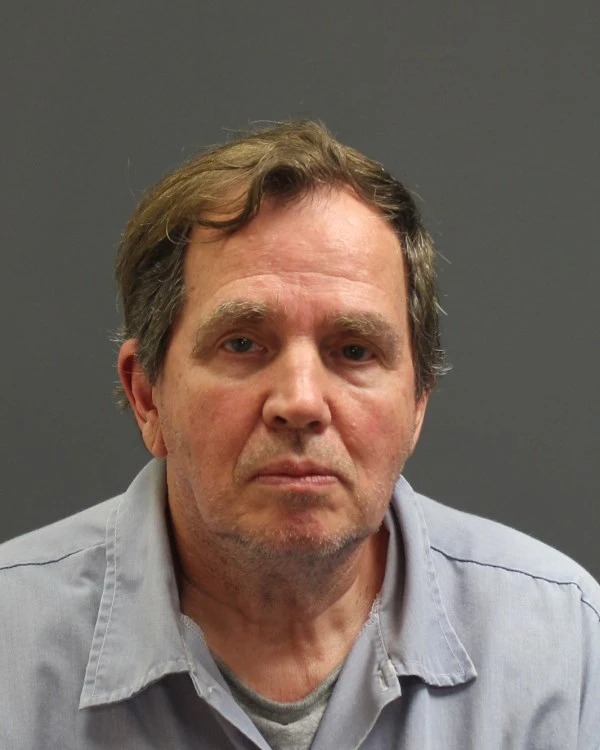 Moreover, John pleaded several times on national television for the alleged abductors to return his little girl. Nonetheless, the community was shocked when Sarah’s skeletal remains were discovered nearly two months later. With the mounting pressure from the residents and national media, the detectives decided to investigate all the minute details. According to the show, they had found Sarah’s notebook at school, where she had written jarring notes, pleading with someone not to kill her.

The police additionally interviewed Vicki Severson, a neighbor with whom Sarah shared a deep bond, to learn she faced abuse at home, was “picked on” by her siblings, and shared a tense relationship with her stepmother. She further alleged she had called a social service agency when the teen complained about her stepmother abusing her physically. According to the show, the investigators interviewed one of the siblings to learn John used to have a sexual relationship with Sarah.

Court testimonials later showed how John “routinely and habitually sexually abused his daughter once or twice a month from when she was 6 or 8 years old until shortly before her death at 13.” The show underlined how the police also found his alibi was false, and he admitted to killing his daughter on August 13, 1985.

Where is John Rairdon Today?

On August 14, 1985, John was charged with first-degree murder and first-degree intrafamilial sexual abuse. In the trial, the prosecution alleged he had picked up his daughter in his Midland Co-op farm tire service truck, which was later identified by witnesses, and tried to initiate sex with her. However, she resisted his advances, and he stabbed her with an awl from his toolbox. The prosecution further theorized he hid her body in a nearby farm and returned to work to punch out, thus creating an alibi. 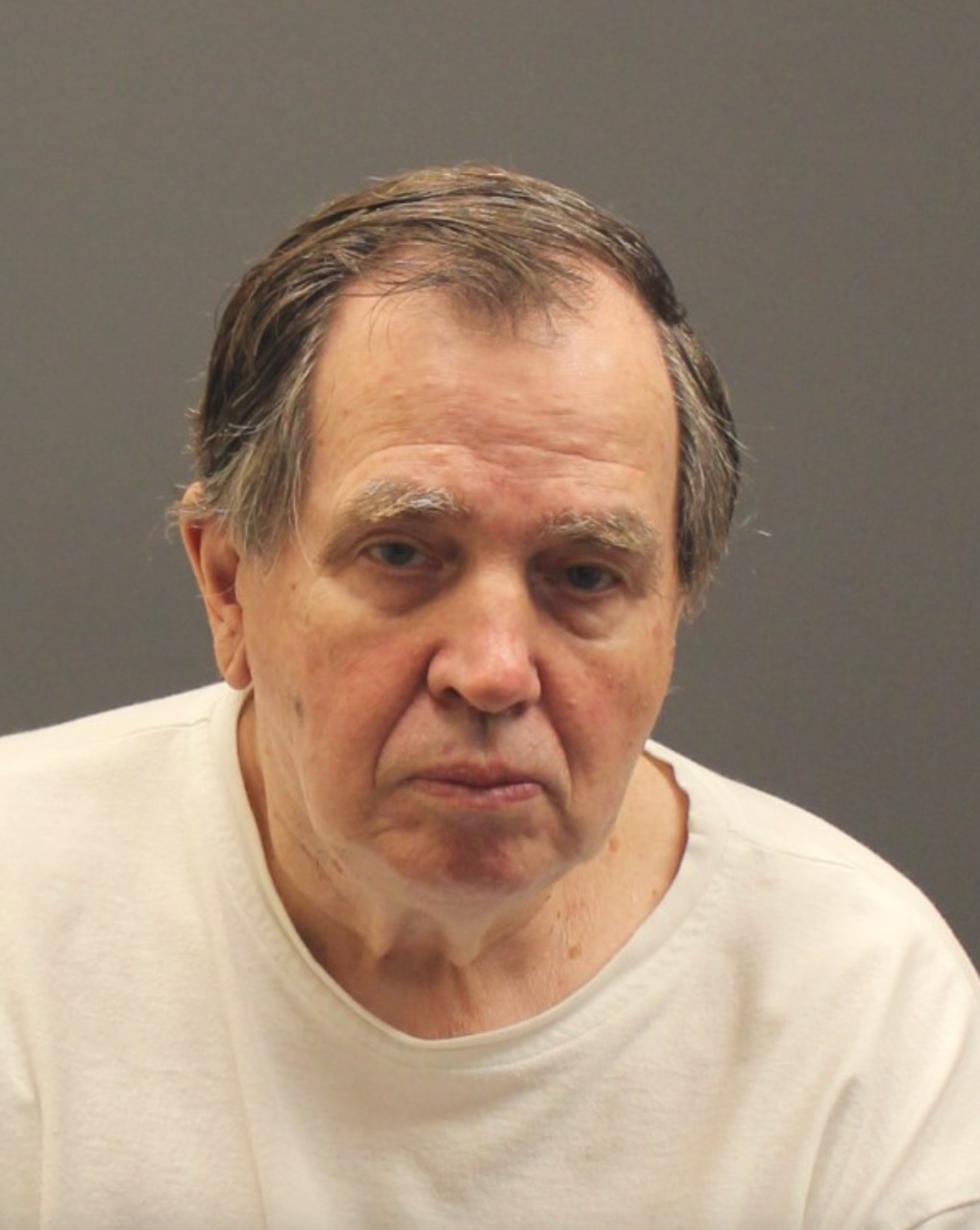 According to the prosecution, John tossed his daughter’s body in a ditch near a culvert north of Rothsay. Heavy rain would wash the corpse into the pasture where she was found later. He was sentenced to life imprisonment for first-degree murder, a 90-month consecutive sentence for first-degree intrafamilial sexual abuse, and a 50-month successive sentence for second-degree intrafamilial sexual abuse.

John appealed against his convictions repeatedly but was dismissed. A week after John’s trial on March 1986, his ex-wife, Marilyn Nagel, was indicted of knowingly permitting child abuse, though the documents did not name any victim. According to official court records, John, in his mid-70s, is serving his sentence at the Minnesota Correctional Facility – Willow River/Moose Lake.