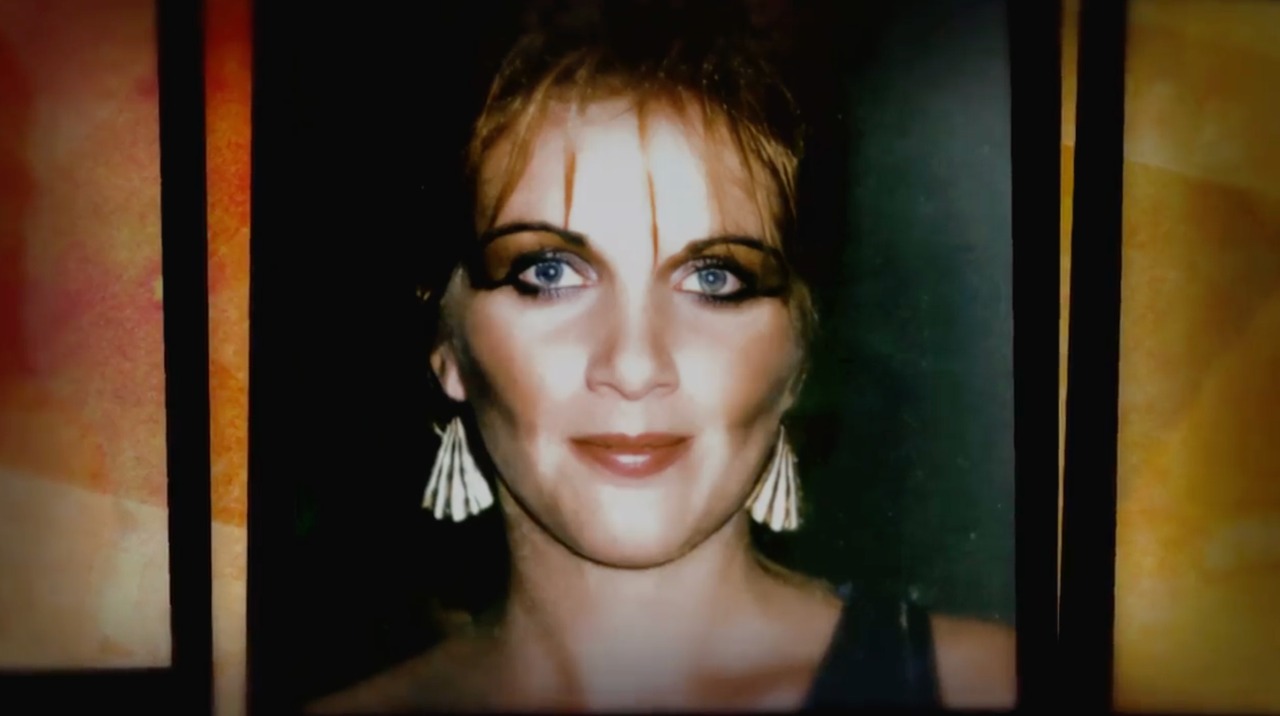 Investigation Discovery’s ‘On The Case With Paula Zahn: New Year’s Eve Nightmare’ chronicles the brutal rape and murder of 23-year-old mother Tonya McKinley in Pensacola, Florida, on the first day of 1985. The investigators had to wait for more than 35 years before they finally arrested the murderer with the help of cutting-edge forensic technology at their disposal. We’ve your back if you’re interested in finding out more about the case and the killer’s identity. Let’s begin then, shall we?

How Did Tonya McKinley Die?

At the time of the incident, Tonya Ethridge McKinley and her 17-month-old son, Timothy, had moved in with her cousin, Vanita Biasco, to Pensacola in Escambia County, Florida, in late 1984, following a split with the infant’s father. Vanita reminisced how the 23-year-old dotted over her child, taking the toddler everywhere she went and trying to provide for all his needs. She said, “Her (Tonya’s) world revolved around her son.” 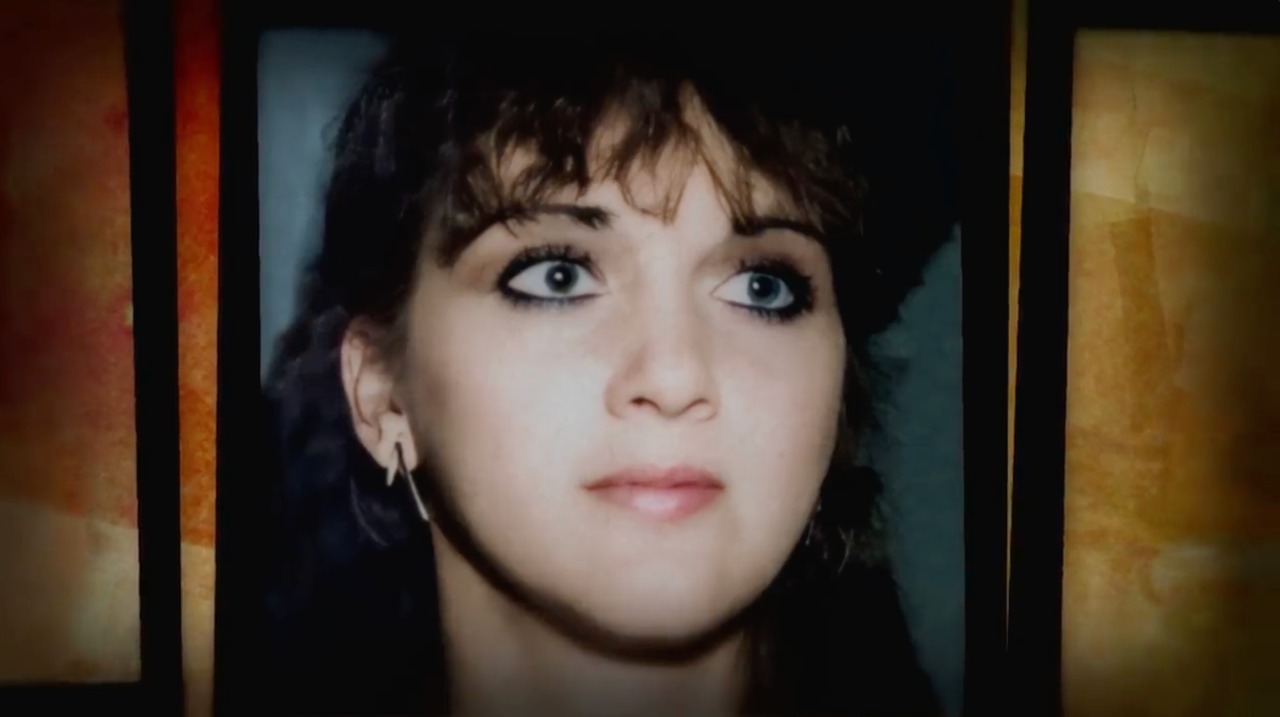 On January 1, 1985, a mother and her daughter were driving their sick dog to the vet when they made a horrifying discovery in an empty lot at the corner of Peacock Drive and Creighton Road, just one block off Scenic Highway. They found a dead body and immediately notified the authorities. When the emergency respondents arrived at the scene, they located the corpse lying next to the curb, with her pantyhose pulled down around her ankles and dress pulled up. Evidence suggested she had been raped, and they also discovered a blood-soaked blue towel by her head.

The investigators initially could not find the cause of death or the identity of the body. The drag marks and absence of blood at the scene indicated the murder had been committed somewhere else. The officers found the victim’s high heel shoes and her purse, containing her driver’s license, a few blocks from the scene. The victim was identified as Tonya, and an autopsy report stated she was assaulted with a blunt instrument, causing blunt-force trauma to her head. However, the cause of death was determined to be strangulation, and she was also sexually assaulted.

Vanita told the investigators the night of December 31, 1984, had begun festively with her, her husband, and Tonya going to Darryl’s Bar & Grille in Pensacola to celebrate the New Year countdown. She recounted how they danced, met with friends, and partied till the late night hours of New Year’s Eve. When asked whether Tonya was disturbed by anyone or garnered unwanted attention from strangers, Vanita said, “At least I did not see any such thing. It was just a normal New Year’s Eve.” 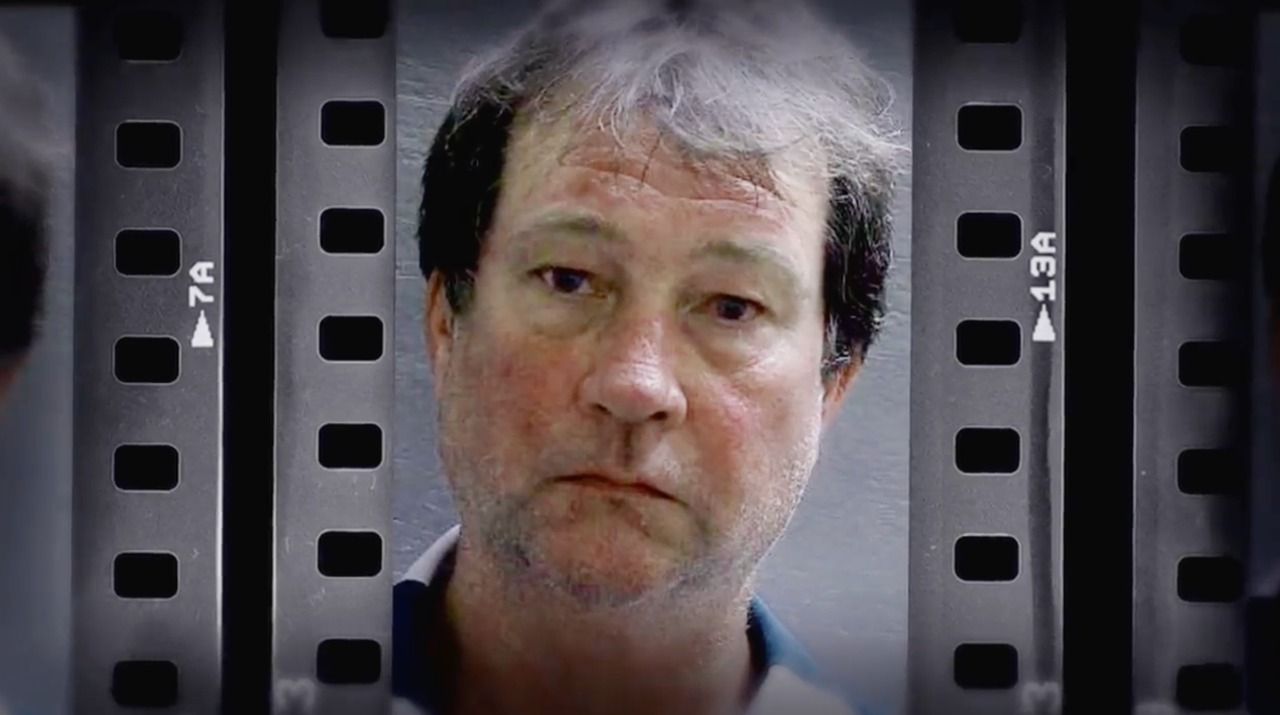 According to the show, she and her husband reminded Tonya after midnight that it was time to pick up their children and head home. Their children and Tonya’s son were at a late-night daycare facility, and it closed at 1:00 am. However, Vanita said the young mother was not yet ready to call it a night and requested to pick up her son on her behalf. Their parting exchange was wishing each other New Year greetings, and Tonya stated she would see her the following morning.

The investigators interviewed several partygoers to learn the last time anyone had seen Tonya alive was around 1:15 am. However, they could not find witnesses who had seen her leave the bar that night. The authorities were able to establish a timeline when residents of the locality near the crime scene reported they were confident they did not see any corpse when they passed the parking lot at 2:00 am.

Moreover, the winding roads and complex layout of the neighborhood convinced the cops that the killer hailed from the local community. Also, the way he had disposed of the body and other evidence, such as her purse and shoes, indicated the perpetrator was in a hurry. The investigators had retrieved semen, head hair, and pubic hair from Tonya’s body and the crime scene. However, forensic science was yet to evolve in 1985, and with the police having no leads or suspects, the case went cold.

Around three and a half decades later, Pensacola police arrested Daniel Leonard Wells, 57, for Tonya’s homicide. The Pensacola Police Department collaborated with the Florida Department of Law Enforcement and Virginia-based Parabon NanoLabs to run a DNA sample recovered from the crime scene through an open-source genealogy database. The cutting-edge forensic technology helped authorities identify multiple people as distant cousins of the suspect. Law enforcement officials were able to construct a family tree, beginning with the distant relatives, that ultimately led them to identify Daniel as a suspect.

According to police reports, surveillance teams obtained his DNA from a discarded cigarette, which was tested and matched with DNA found at the crime scene. Additional court records revealed Wells was arrested in Pensacola in 1987 on battery and witness tampering charges. The witness tampering charge was dropped after he pleaded no contest to the battery charge. In 1988, he was arrested on suspicion of solicitation of prostitution in Pensacola.

Daniel was charged with first-degree murder and first-degree sexual battery. He was held without bond at Escambia County Jail and made his court appearance the following morning, where he professed his innocence. The 57-year-old pleaded not guilty on March 24 and was set for an arraignment in the first week of April. However, he was found dead in his cell at the Escambia County Jail in Florida on April 2, 2020.

According to police sources, the alleged murderer had died from self-inflicted injuries. Tonya’s son Tim Davidson Jr. called Daniel a “coward,” adding that the defendant “didn’t even wait until the trial started.” He said, “It’s frustrating for our family on a lot of levels because we waited so long to get justice. Now, it seems like we just have a lot more unanswered questions.”