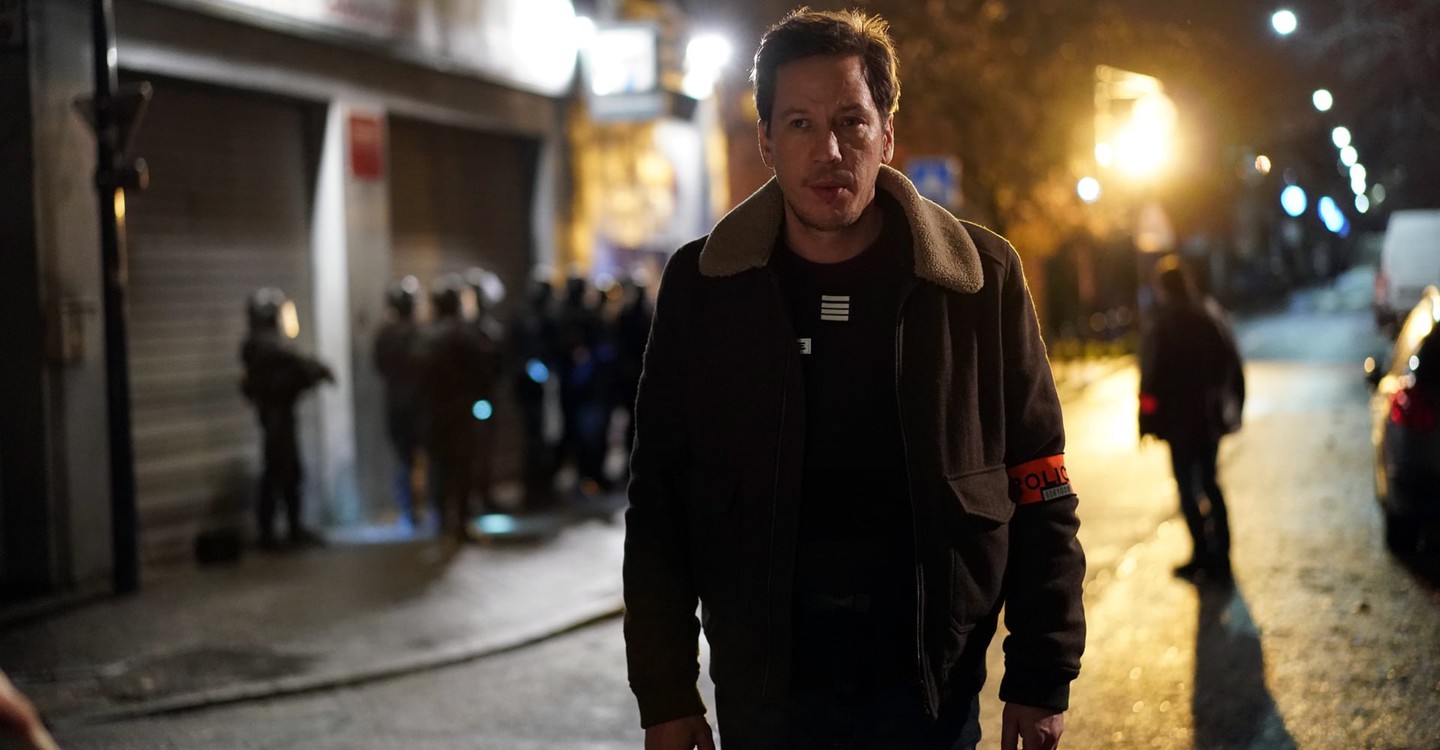 ‘Close Enemies’ offers nothing more than most crime dramas out there when it comes to its overarching storyline. However, adding another layer to its narrative is its study of its main characters, who initially seem to be from two very different worlds but eventually end up mirroring one another. The film also subtly involves some social commentary on race relations and how they play a key role in defining one’s identity. And it’s these themes of the film that might hit home for many viewers. So further down in this article, we’ll discuss how certain aspects of ‘Close Enemies’ instill a sense of reality.

What is ‘Close Enemies’ About?

Raised in a grim neighborhood that is ridden by drug traffickers, Driss and Manuel, were once very close friends. But with time, they drifted apart and chose to tread two opposing paths, where Driss ended up becoming a cop and Manuel got himself involved in the world of drugs. But when one of Manuel’s drug deals goes terribly wrong, he is forced to reunite with Driss to set things right.

Is ‘Close Enemies’ Based on a True Story?

‘Color Enemies’ is not based on a true story but there are certain elements of the film that might seem quite familiar to most viewers. Although on the surface, it is no different from most other similar crime drama movies out there, it makes an attempt to bring in a sense of realism through its documentary-style filming and vivid action scenes.

At its very core, ‘Close Enemies’ is all about a cop who tries to run away from his own toxic culture by rebelling against it and catching criminals from his background. But eventually, he realizes that no matter what he does, his past will catch up with him in one way or the other. This socio-political complexity not only adds more layers to the narratives of the film but also makes it relatable for the ones who often feel obligated to conform to the restrictions of their cultures.

There are also several instances in the film where the main character, Driss, faces racism because of his appearance. Despite being a head narc, he has to constantly justify his actions to his peers. Moreover, there are absolutely no antagonistic figures in the film. ‘Close Enemies’ allows you to step into the shoes of its negative characters and makes you look at things from their perspective.

All the so-called “criminals” or “drug traffickers” portrayed in the film are not confined to villainous traits and are instead, represented as individuals who have desires, flaws,  fears, and insecurities. Especially when it comes to the other primary character, Manuel, there are several scenes in the movie that show how much he cares for his family but is still involved in the drug-trafficking business because he does not really have a choice.

In conclusion, since ‘Close Enemies’  deals with the whole idea of drug criminality, it transposes itself to many other layers, reflecting on modern-day issues pertinent in our society. And of course, even the great performances of all the key characters make it feel far more real than it actually is.