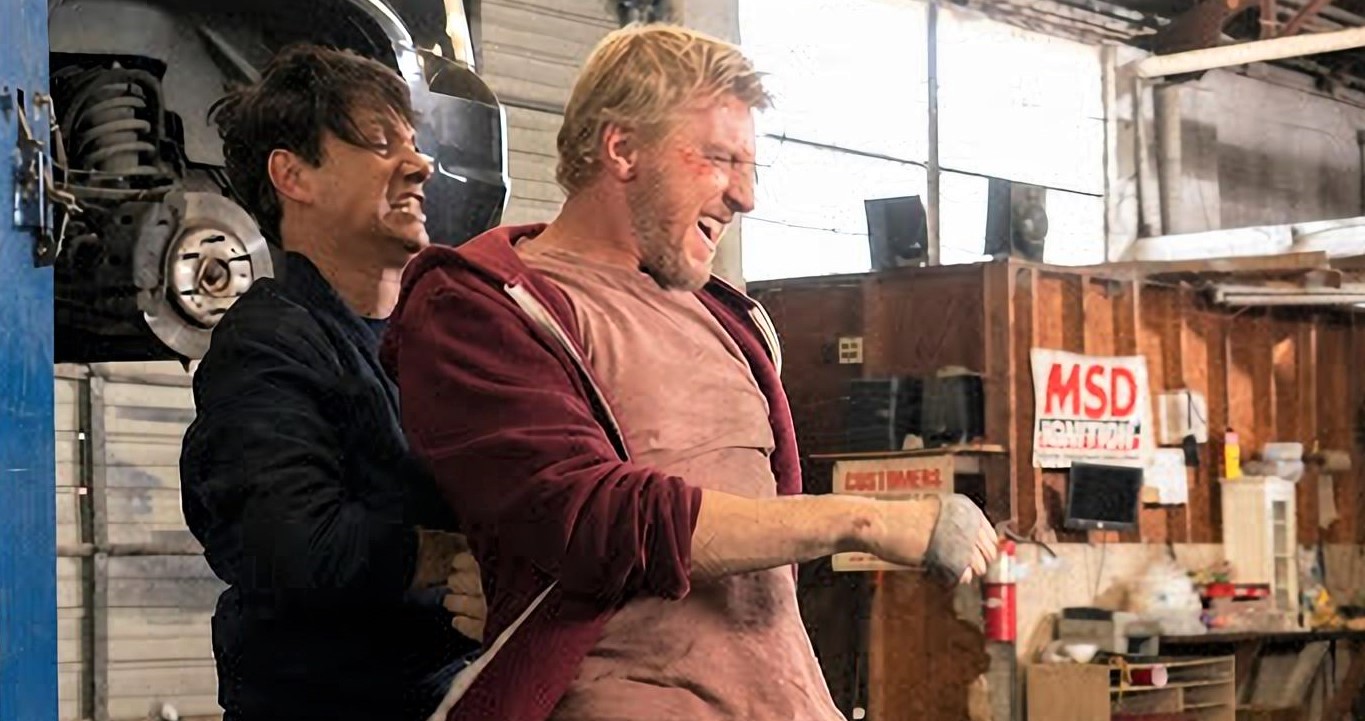 Created by Josh Heald, Jon Hurwitz, and Hayden Schlossberg, ‘Cobra Kai’ revisits the world of ‘The Karate Kid’ 34 years later and gives us an update on how our old favorites are faring. But this time, the story is told from Johnny Lawrence’s (William Zabka) perspective. In the season 3 premiere, we see that the entire valley is still reeling from the aftermath of the brawl at the school.

The episode ends as Sam (Mary Mouser) faces her problems head-on, Johnny and Daniel (Ralph Macchio) agree to search for Robby (Tanner Buchanan) together, and Miguel (Xolo Maridueña) wakes up from his coma. In episode 2, the showrunners slow down the pace and shift the focus to Kreese (Martin Kove), who is rapidly emerging as the series’ main antagonist. SPOILERS AHEAD.

The second episode of season 3, titled ‘Nature Vs. Nurture,’ begins by showing Kreese’s younger days in 1965’s San Fernando Valley. The local jocks constantly bully him until he has no choice but to respond violently. In the present day, he realizes that, with Miguel out, Cobra Kai needs a new champion, and that can only be Tory (Peyton List). Daniel and Johnny continue their search for Robby but eventually part ways after a heated argument. Johnny returns to the hospital and learns from Miguel that he might never walk again, while Daniel finds Robby with his mother Shannon’s (Diora Baird) help. Daniel briefly manages to get through to the boy, but their conversation is interrupted when the police arrive.

With Miguel awake, his family desperately hopes that everything will now return to normal. But then, Miguel’s doctor discovers that the boy can’t feel any sensation below his ankles. The news devastates the family and finally breaks Miguel. When Johnny comes to visit him, again by sneaking into the hospital, Miguel pours out all his frustration and anger on his sensei. He has followed Johnny’s teachings and showed Robby mercy.

Neither of them considered Robby would betray the foundational aspects of his teacher’s ethics at the crucial moment. This is why Johnny ended up losing his other students. They conclude that they have to embrace Kreese’s teachings of “no mercy” if they don’t want to be humiliated again. As Miguel tearfully asks Johnny to leave, the latter is forced to confront yet another failure in his life.

Tory Returns to the Dojo

In any of the 1980s films that the series regularly pays homage to, Tory would have been the quintessential bad girl that the audience would love to hate. ‘Cobra Kai,’ however, humanizes her by giving her an extremely relatable backstory. With her mother bedridden, the responsibility of her family has fallen on her young shoulders. Furthermore, she has to deal with the advances of her slimy landowner. Karate served as an outlet for her own anger and frustration. But after the brawl at the school, she has been suspended.

She realizes that she must now concentrate on her immediate reality, including a sick mother, a young brother, and paying the rent on time. Kreese knows that among all the new students, Tory is the only one who truly resonates with the true ethos of Cobra Kai. So, he ensures her return to the dojo by threatening her landlord.

Although Johnny and Daniel agree to search for Robby together, their brief collaboration comes to an abrupt end when they get into a fight with some goons at a chop shop. Johnny’s old temper flares up due to concern for both Miguel and Robby, and he nearly beats the goon who stole Robby’s car to death.

Shannon finally gets her son to stop running and visit her at the rehabilitation center. When Daniel arrives, his compassion and willingness to accept his own shortcomings calm the boy down. Daniel wanted to make Robby understand that his best option is to give himself up to the authorities. But he never gets the chance. The police arrive and arrest the boy. Believing Daniel to be yet another adult who has betrayed him, Robby severs all their ties.

Sympathy for the Devil

In its rigorous efforts to turn all hero and villain tropes on their heads, ‘Cobra Kai’ does something extraordinary in this episode: it makes its audience feel sympathy for Kreese. It depicts how he grew up in an impoverished household and lost his mother to suicide. One day, he rescues a girl from her abusive boyfriend, and they subsequently start dating. When he goes to join the military, he promises her that he will return to her one day as a hero. 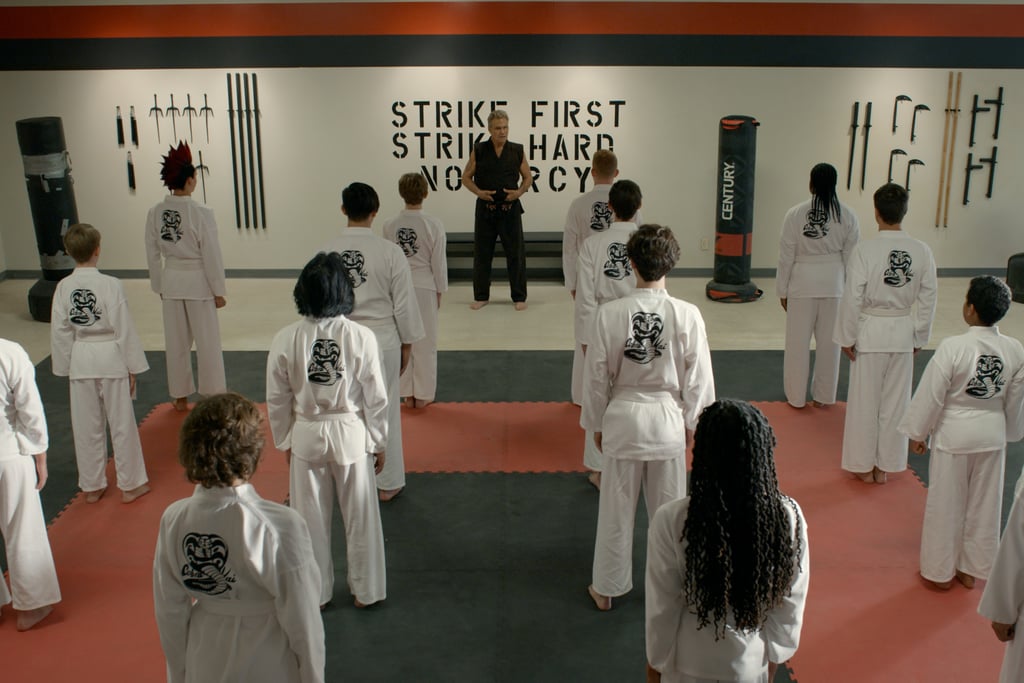 Something must have happened to that idealistic kid that turned into the cynical and ruthless man that Kreese is today. He cuts several students from the dojo after they showed what he considers as a weakness while he is feeding his pet cobra, not caring about the financial effects of his decision. His main concern is to build a powerful dojo, where students would value strength over everything else.