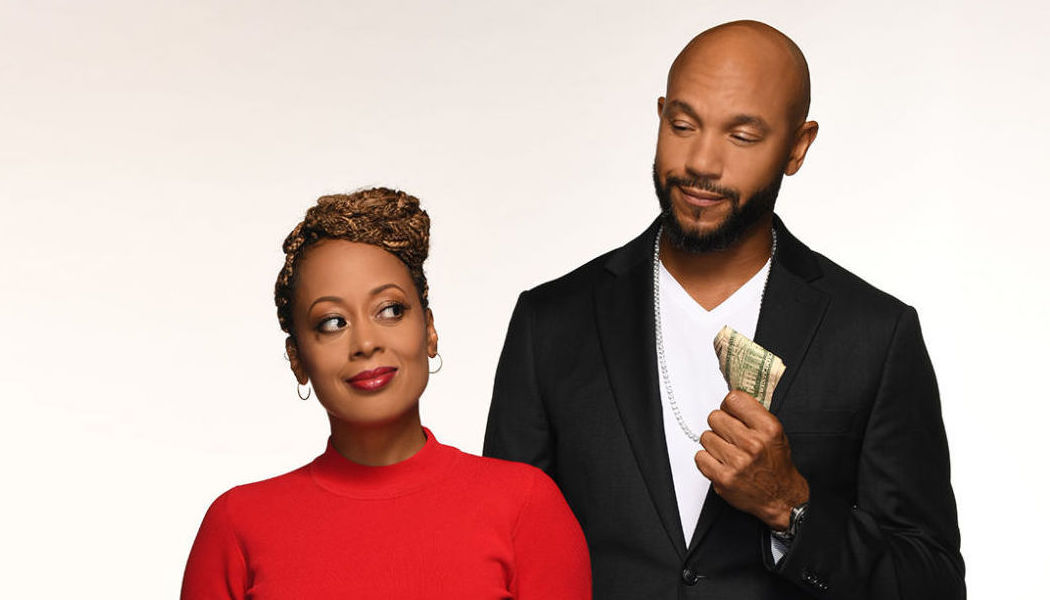 ‘Coins for Love’ is a sequel to ‘Coins For Christmas’ and helps viewers reunite with the character of Madison Morris. She is seen to be turning over a new leaf after having gotten a job at a publishing firm. However, all is not immediately well. She has to serve a probationary period before getting her full salary. Hence, she is slightly struggling when it comes to finances.

In such a scenario, Alec Darby comes to her rescue. Darby has become a host for a sports show. He offers Madison a side gig so that she can meet her financial requirements. On the job, the two begin to fall in love and all seems to be going well for Morris. However, Darby’s ex-fiancee returns, and so does Madison’s ex-husband. Will the two be able to have a happy relationship? Or will their past lovers spell trouble in paradise?

‘Coins For Love’ tells a familiar story of choosing between the past and new opportunities. Hence, the story could have really been set anywhere. However, since ‘Coins For Love’ is a sequel, the setting is crucial for sakes of continuity as opposed to plot. It is natural for viewers to wonder where the TV One movie is filmed. Is it shot in the same place as ‘Coins for Christmas?’

Unfortunately, information regarding the filming locations of ‘Coins For Love’ has been scarce. Hence, we cannot tell you with absolute certainty where the movie was filmed. However, we can certainly speculate.

‘Coins For Christmas’ was shot in Atlanta, according to IMDb. Hence, there are high chances that its sequel, ‘Coins For Love’ was also filmed in the same place. Georgia offers lucrative tax credits to productions that film in the state. That is the reason that the state has been seeing a large number of filming projects of late. The tax credits help producers cut down on their filming costs considerably. On the other hand, it also helps diversify the local economy of Georgia. Thus, it is a win-win situation.

Coins For Love Cast: Who is in it?

Several viewers would have wondered who the cast members of ‘Coins For Love’ are. Well, Essence Atkins reprises her role as Madison Morris from the first movie. Some of the other productions that the actress has been a part of include ‘How High,’ ‘A Haunted House,’ ‘Same Difference,’ and ‘Are We There Yet?’ Next, Stephen Bishop plays Alec Darby on the show. He has starred in projects such as ‘Moneyball,’ ‘Battleship,’ ‘The Rundown,’ and ‘Safe House.’ Other cast members include Terrence C. Carson, Kendrick Cross, and Karon Joseph.