Conjuring 3: Everything We Know 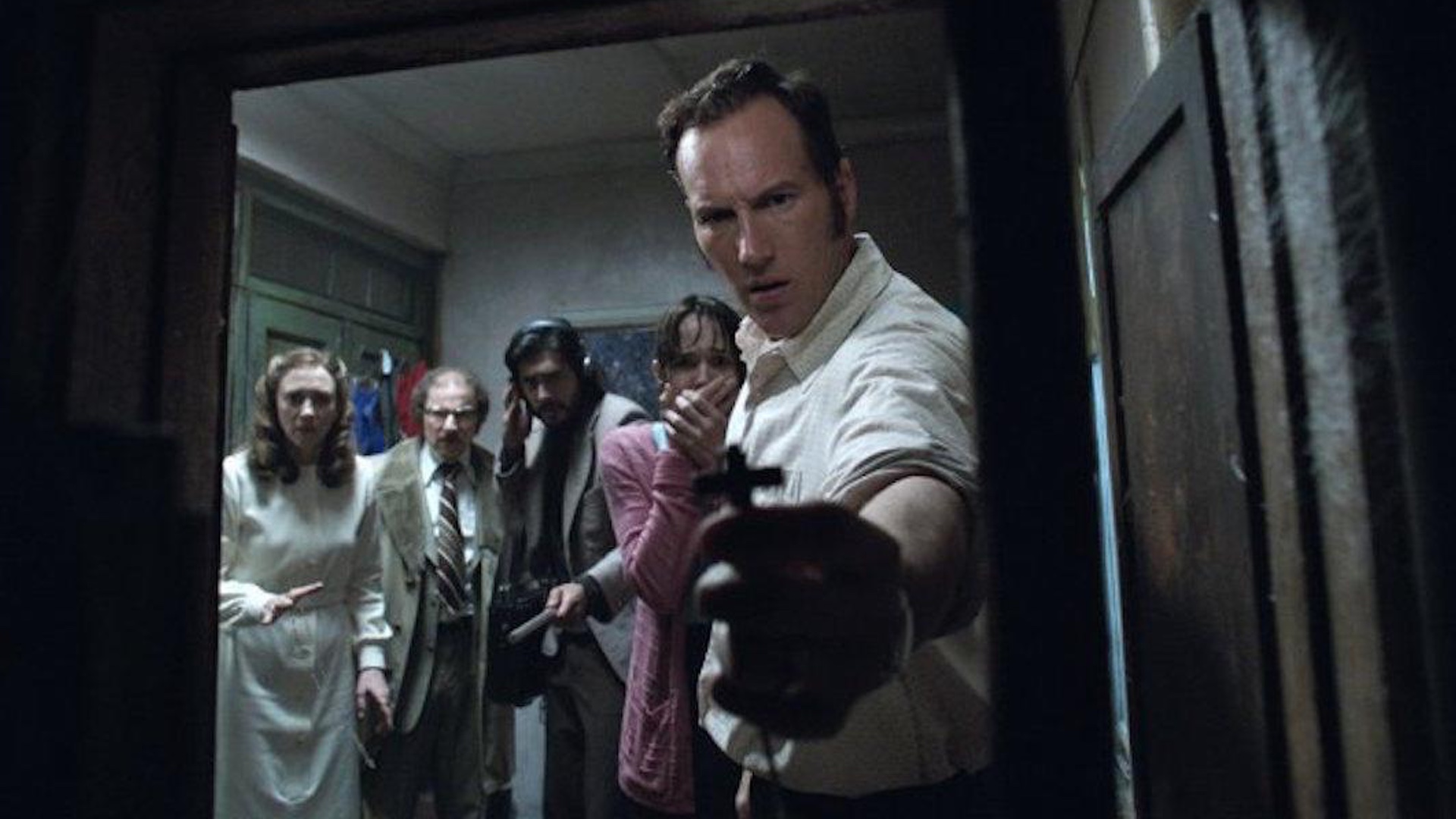 What began as a niche horror film with the release of ‘The Conjuring‘ back in 2013 has quickly sprawled into a shared universe, and the box office success of the films has prompted the studio behind the franchise to produce yet another installment, officially titled ‘The Conjuring: The Devil Made Me Do It.’ However, there’s a change behind the scenes as James Wan, who directed the original film and its sequel, serves only as a producer on the threequel, and Michael Chaves (‘The Curse of La Llorona’) has directed the film. If you are excited about ‘The Conjuring: The Devil Made Me Do It’ and want to know more details about the film, here’s everything we know about it.

‘The Conjuring: The Devil Made Me Do It’ will release on June 4, 2021, in theatres and on HBO Max. The film was initially slated to release on September 11, 2020, but the release was pushed forward due to the COVID-19 pandemic. Nevertheless, the movie will see the light of day this year, and so fans of the series can rejoice.

The Conjuring 3 Cast: Who is in it?

Patrick Wilson and Vera Farmiga star in the lead roles as Ed and Lorraine Warren. They are joined by Ruairi O’Connor as Arne Cheyenne Johnson, Sarah Catherine Hook as Debbie Glatzel, Julian Hilliard as David Glatzel, Charlene Amoia as Judy Glatzel, and Paul Wilson as Carl Glatzel. Given the nature of the previous two films, none of the other cast members are announced to reprise their roles other than Wilson and Farmiga. However, considering how much ‘The Conjuring’ universe has expanded since the first film, surprise appearances of characters from previous films aren’t entirely impossible.

The Conjuring 3 Plot: What is it About?

The film is based upon the infamous “The Devil Made Me Do It case,” also known as the trial of Arne Cheyenne Johnson. The chilling incident occurred in 1981; a demon allegedly possessed 11-year-old David Glatzel. After an exorcism performed by the Warrens, the demon supposedly fled his body and possessed Arne Cheyenne Johnson, the fiancé of David’s elder sister, Debbie. A few months later, Johnson murdered his landlord Alan Bono. The Warrens received widespread media attention for their involvement in the events leading up to the murder, and it will be exciting to see another classic case from Warrens’ case files play out on the big screen.

The case is notable for being the first instance of a defendant claiming innocence, citing demonic possession as the reason for the crime. However, the film is more likely to focus on the story’s paranormal aspects while introducing us to new demonic entities and ghosts. We can’t wait to find out what new object Ed will add to the occult museum. The film will likely stray away from the haunted house trope featured in the first two films, giving it a fresh feel and a brand new approach. The film will also pose new challenges for the demonologist couple as they tackle a situation they haven’t faced before.