Connor Hall From Rust Valley Restorers: Everything We Know 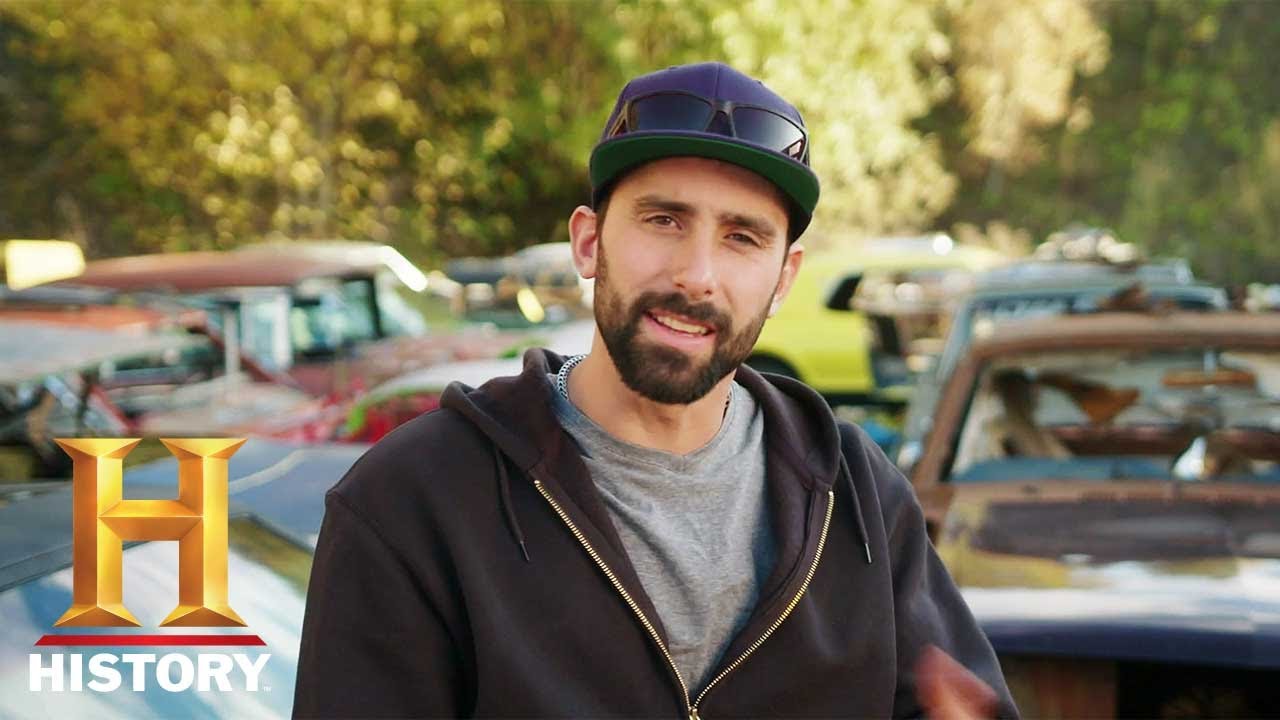 History Channel’s ‘Rust Valley Restorers’ – a reality show about old cars getting restored to their original glory – is now on Netflix. The show follows eccentric vintage car-collector Mike Hall, and his team of skilled mechanics at Rust Bros, as they pick out rusted frames of metal and breathe back life into them. Mike owns a five-acre property in Tappen, British Columbia in Canada where he keeps his collection of 400 old cars and where the Rust Bros Restoration shop is. His only son, Connor Hall, is part of the team. Here is all that we know about him.

Connor Hall: Where is He From?

Connor hails from Kamloops, British Columbia. It is not known exactly which town he was born in but it’s clear he grew up around the Shuswap Lake region. No information on his mother is public knowledge, apart from the fact that Connor’s mother does not share Mike’s obsession with cars.

Connor has no siblings since he’s an only child. Although he has not stated this officially, but we can speculate going by his Instagram posts that he has a girlfriend named Jada Mazikeen, who is in the business of selling cars. It’s a good thing that she shares his passion for automobiles!

Connor owns a Harley Davidson and apart from building old cars, his hobbies include adrenaline-pumping winter sports. Connor especially likes snowmobiles. He also enjoys surfing. Connor has stated in an interview that his perfect day would be sleeping in till 10 in the morning, having bacon and eggs for breakfast and then surfing the whole day, and finally chilling with friends and a couple of beers.

Though his exact age is not known, our guess is that Connor is in his late twenties or early thirties. At Rust Bros, Connor usually leaves the restoration work to Mike and Avery, and mostly handles the business side of things. Connor has the business acumen that his dad seriously lacks. Most of the time, it falls to Connor to be the voice of reason and prevent his father from buying more cars to add to his collection but he is not always successful in doing that, by his own admission.

About his father’s weird obsession with cars and his addiction to buying them, Connor has said in an interview with Hollywood North Magazine, “He (Mike) doesn’t have any rhyme or reason. It can be something rotten that has one part he likes, it could be a complete car that he remembers when he was a kid or it can be something that nobody’s ever seen before and he has to have it because it’s rare.”

Connor is also a skilled mechanic, having grown up around Mike and his cars. He started working in Mike’s shop at age 15 and also spent a few years working for Avery as well. He is as passionate about rebuilding cars as Mike is, just with more focus on making a profit. Connor gets quite frustrated with Mike and flips out on him whenever Mike goes out and buys a new vehicle. It’s Connor’s inheritance, after all! Usually, on the show, Connor addresses Mike with his name and not as “dad” (and apparently, gets into trouble a lot for it). He explains it’s because Mike doesn’t really listen to “dad” and calling him Mike just gets his attention better while they are at the workplace.

Connor’s main gig is running the slope stabilization company he inherited from Mike. Connor took over his dad’s company so that Mike could retire to play with his cars. Occasional fights aside, father and son are pretty close.

Read More: Everything We Know About Mike Hall