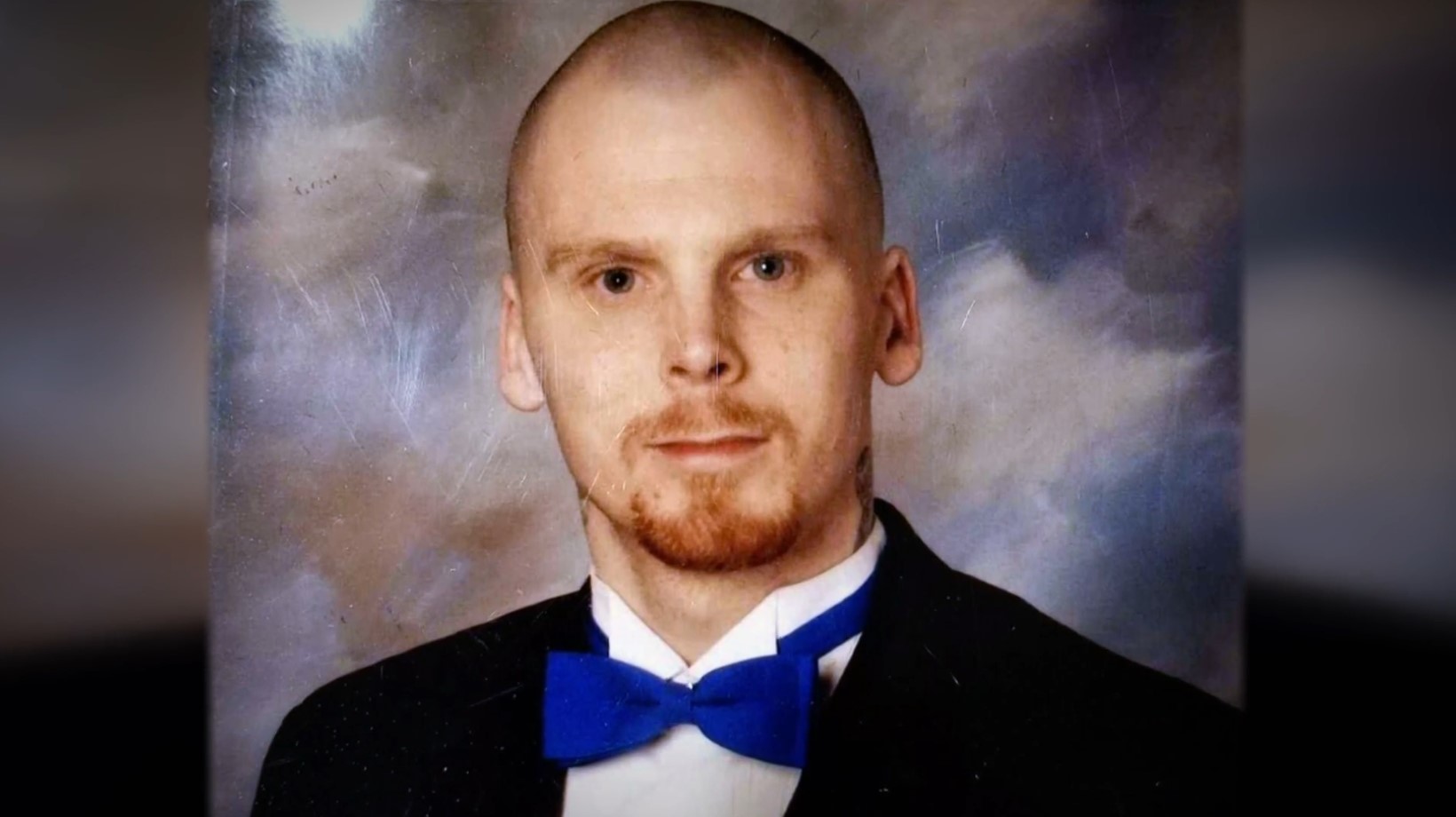 Oklahoma native Cory Bodily disappeared on July 29, 2008, but was only reported missing several weeks later. Still, authorities and his family hoped for Cory’s safe return until a dog dug up his skull in December of the same year. Investigation Discovery’s ‘Murder in the Heartland: Shallow Grave’ chronicles Cory’s gruesome murder and charts out the ensuing investigation, which caught up with the killers eight years after the tragic incident. Let’s delve into the details of this case and find out where the perpetrators are at present, shall we?

How Did Cory Bodily Die?

A resident of Norman, Oklahoma, Cory Jay Bodily was quite close to his family. Described as a warm and kindhearted individual, he loved making others happy and spreading smiles. The 31-year-old worked at the local Taco Bell in Norman and was incidentally collecting his pay on the day of his disappearance. Although family members held out on hope of his safe return, Cory’s sudden and heartbreaking demise has been a struggle to accept to this very day. 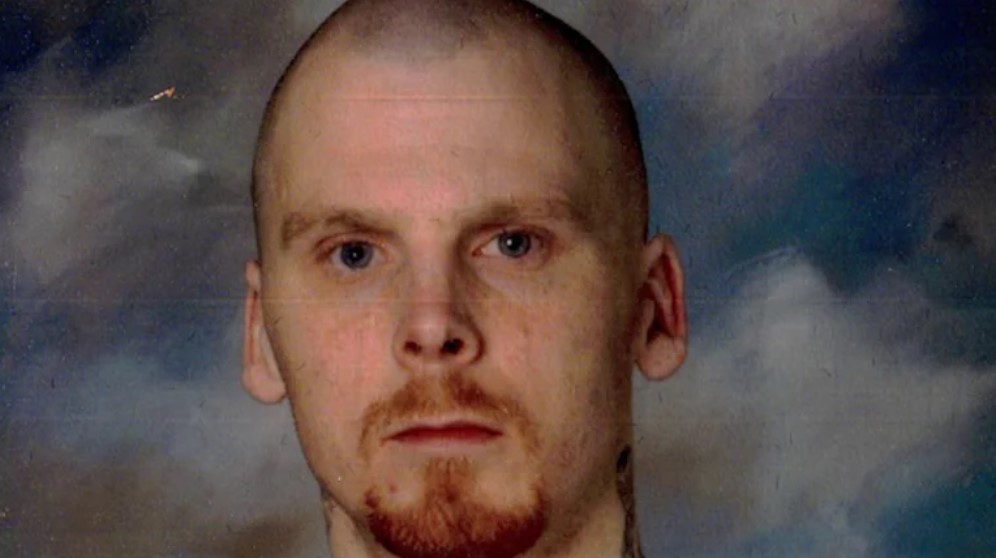 Cory Jay Bodily was last seen on July 29, 2008, when he stepped out of his home and traveled to the Taco Bell in Norman to collect his paycheck. Although the fast-food restaurant confirmed that he did pick up the salary, no one had seen or heard from Cory since that day. Surprisingly, Cory’s family did not report him missing immediately as his mother thought he might have gone off somewhere or taken a break.

However, when there was no sign of Cory for over a month, anxious family members involved the police in September. Soon, the police combed the nearby areas looking for the missing 31-year-old. Although the authorities used various methods and even included the public in their search, Cory was nowhere to be found. Law enforcement officials diligently kept up their search as Cory’s family prayed for his safe return.

As months passed, the case took a sinister turn when a dog recovered a human skull and brought it to a house in Noble on December 25, 2008. Once tested, the skull turned out to be Cory’s, and within two weeks, the police managed to locate the rest of his remains in a clearing near 171st Street and Cemetery Road in Norman. Later, a thorough medical examination determined that Cory died from blunt force trauma, and the police began treating the case as a homicide.

Initial investigation into Cory Bodily’s murder was relatively slow as the police had zero leads to work on. Although they tried to establish a motive and find a suspect by holding hundreds of interviews, nothing and no one could shed light on why the man was murdered in cold blood. Authorities later revealed that they pursued hundreds of seemingly promising leads which later turned out to be dead ends, making their investigation even more difficult. However, several years after Cory’s disappearance, a witness came forward and said that a guy named John Perkins had information about the murder.

As per the show, when the police met John, he immediately cooperated and revealed that his brother, Bobby, and another friend, Ryan Wilmeth were the last people to see Cory alive. He further claimed that Bobby had pulled a gun on Cory as they had a dispute over money that went missing from the Taco Bell all three used to work at. Authorities then wasted no time contacting Ryan, who broke down under tough interrogation and confessed to witnessing Cory’s murder. However, he claimed that Bobby pulled the trigger and not him.

According to the show, Bobby was spending his days behind bars for an unrelated crime around that time. Still, when the police interrogated him, he presented a different timeline of events and claimed that Ryan was the one who shot Cory to death. Ultimately, both Bobby and Ryan were arrested and charged with Cory’s murder, while the investigation also indicted Libby Cox, a mutual friend, who was charged for being an accessory after the fact.

Where Are Bobby Perkins, Ryan Wilmeth, and Libby Cox Now?

Once produced in court, Bobby Perkins pleaded guilty to first-degree murder, and as a result, was sentenced to life in 2017. In the same year, Libby Cox pleaded guilty to the felony charge of being an accessory after the fact and was handed a 12-year prison sentence. Ultimately, in 2018, Ryan Wilmeth also took a plea deal and confessed to first-degree murder, which saw him end up with a 32-year prison sentence.

As of present, Bobby Perkins remains incarcerated at the Lawton Correction Facility, while Ryan Wilmeth is spending his days behind bars at the Oklahoma State Reformatory Work Center. On the other hand, court records show that Libby Cox earned parole in 2020. She now resides in Oklahoma City, Oklahoma, and works at Old Home Rescue. Besides, Libby’s social media profile also mentions that she is married.