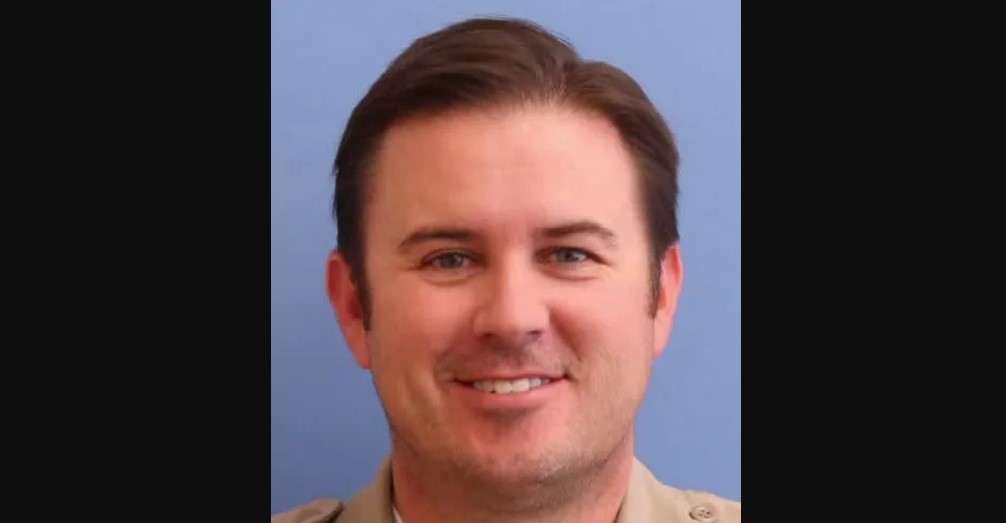 When a sheriff’s deputy checked on a parked vehicle on the side of the road near Eagle Mountain, Utah, he never imagined the fate that awaited him. Investigation Discovery’s ‘Forbidden: Dying for Love: Hell’s Angel’ chronicles officer Cory Wride’s unfortunate death and the crime spree that followed, ending in a blaze of gunfire. So, if you’re wondering what exactly happened, we’ve got you covered.

How Did Cory Wride Die?

Cory was a Utah native who lived on the family farm in Benjamin, Utah. After serving in the National Guard for twelve years, Cory worked for the sheriff’s department in 1994. The 44-year-old married Nanette Williams in 1995 and raised five children together on the farm apart from taking care of horses and cattle. Cory was described as quiet but quick-witted and thoroughly professional.

But sadly, what started as a seemingly routine traffic stop spelled doom for Cory on January 30, 2014. He pulled up behind a car that was parked along a highway. After inquiring if everything was okay, Cory came back to his patrol vehicle to run a check on the two occupants. However, he was ambushed by one of them and was shot multiple times while he was in the patrol car, leading to his death.

The car’s occupants were later identified as Jose Angel Garcia-Jauregui and Meagan Grunwald. Before he was shot, Cory provided the description of the vehicle, and its tail was picked up by another sheriff, Greg Sherwood. But Greg was also fired at while in pursuit and was gravely injured. Then, Jose and Meagan carjacked another woman, ultimately crashing the car. While Meagan was taken into custody, Jose exchanged gunfire with police officers south of Nephi, Utah, getting injured in the process. 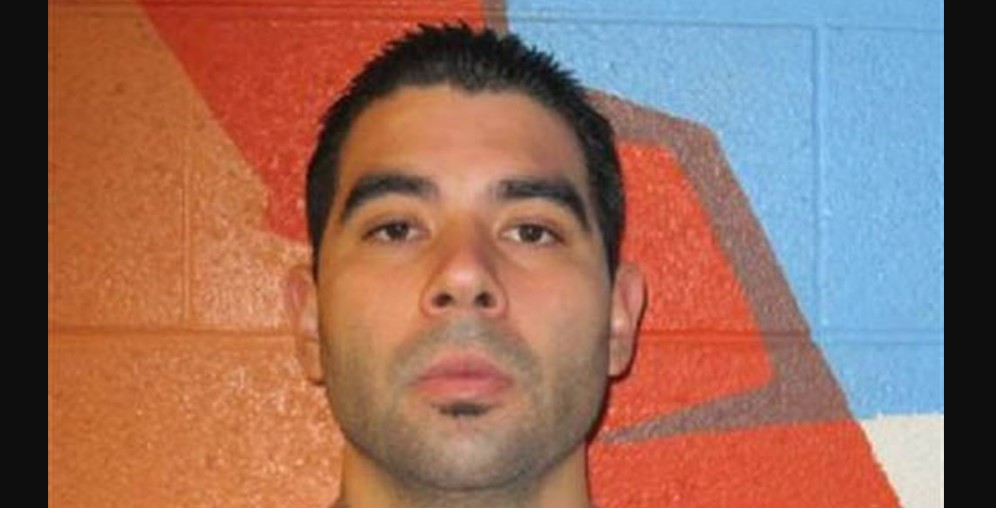 The authorities learned that Jose had a violent past. He had been in jail for attempted murder after he stabbed a friend 21 times with a screwdriver and hit another with a blunt object in 2008. While Jose was out on parole, there was a warrant for his arrest because he failed to report to his parole officer. The police were left to question a then 17-year-old Meagan.

The teenager later stated that she met Cory sometime in 2013, and he began to help her study, eventually moving into her parents’ home. She claimed that their relationship wasn’t as serious, and they had sex only a few times. However, text messages between the two and the promise ring that she wore contradicted her testimony. Furthermore, one of Meagan’s school friends contended that the 17-year-old planned to move to Mexico with Jose.

Meagan’s father, Jerry, testified that he suspected his underage daughter of having a relationship with Jose, who was in his twenties. He said that a few days before the crime spree, there was a family argument regarding Jose regarding the same. At that point, Jerry hit Meagan, who hit him back, leading to Jose pointing a gun at Jerry. The authorities also revealed that the night before the murder, Jose gave Meagan methamphetamine to help with tooth pain.

Meagan stated that on January 30, 2014, she was all set for a move to southern Utah when Jose showed up asking to go on a drive. While in her car, Jose learned that there was a warrant out for his arrest and was also angry about her moving away. Then, according to the teenager, Jose fired twice out of the car, leading her to pull over. It was around this time that Cory pulled up behind them. While he was back at his patrol car checking the information, Meagan claimed that Jose threatened to kill her and her family if she didn’t follow his instructions.

After firing at Cory through the back window, Jose urged her to drive away. Later, they were followed by officer Sherwood who was also shot when Jose fired twice through the rear window. Meagan then claimed that Jose carjacked another vehicle and kept switching between professing his love for her and threatening her. Eventually, he was involved in a shootout with the police.

Where Are Meagan Grunwald and Angel Garcia Now?

Jose was critically injured during the shootout with the authorities and later succumbed to his injuries on January 31, 2014. He was 27 years old at the time. Meagan, who was taken into custody, was charged as an adult and stood trial in 2015. While the defense claimed that she did whatever Jose asked her to do out of fear, the prosecution contended that she was a willing participant.

Eventually, the jury found Meagan guilty of multiple charges that included aggravated murder, aggravated attempted murder, aggravated robbery, and a few more. She was handed down consecutive sentences of 25 years to life. In March 2018, a court of appeals upheld the murder and robbery charges but overturned the attempted murder and several other charges. About three years later, even the murder conviction was thrown out. In May 2021, Meagan pleaded guilty to manslaughter and aggravated assault on a peace officer and was sentenced to consecutive one to 15-year terms. Prison records indicate she remains incarcerated at Utah State Prison in Draper, Utah.