Council of Dads Episode 7: Everything We Know 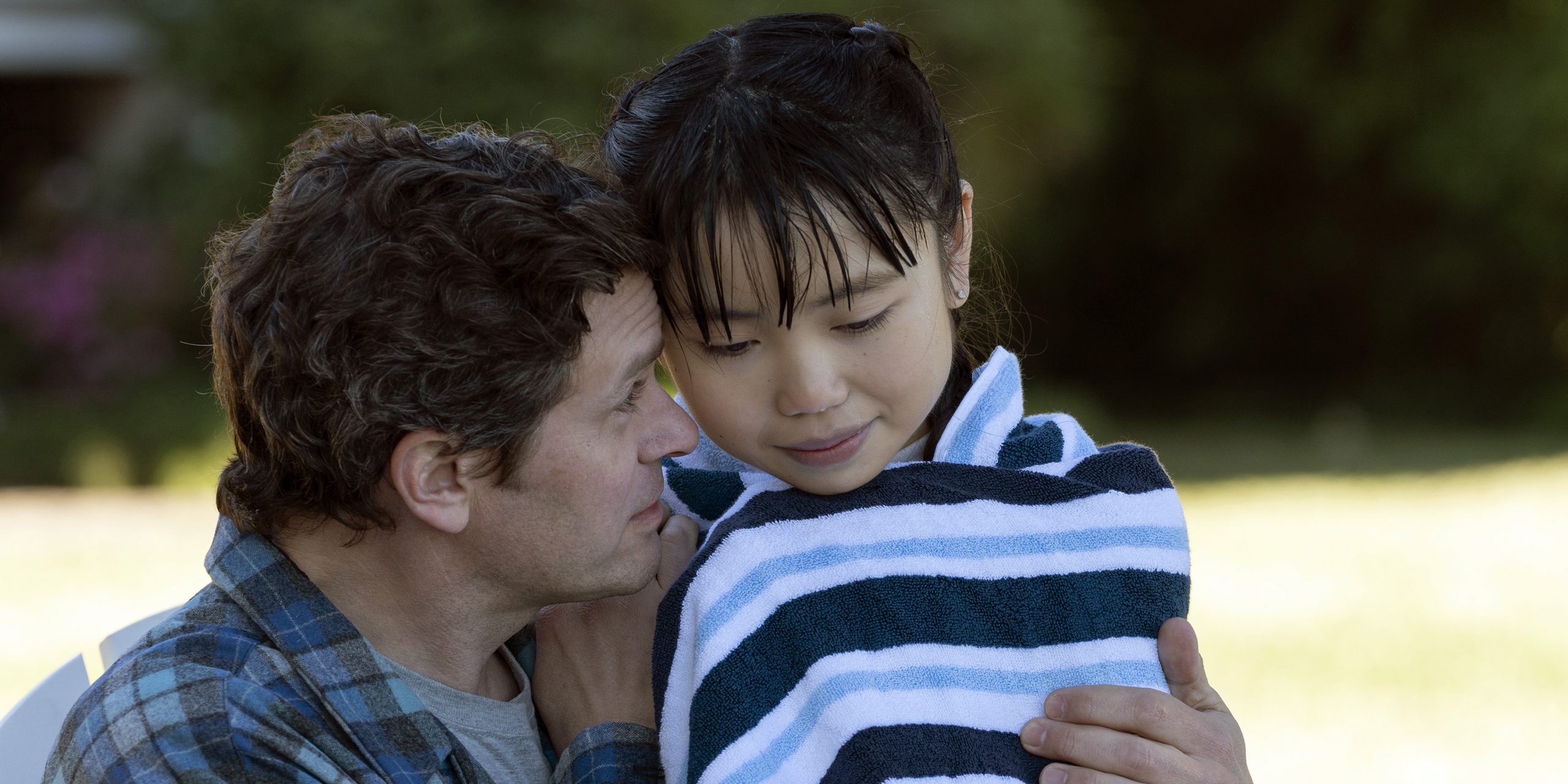 ‘Council of Dads’ is a gift that keeps on giving. By revolving around the shared grief of the Perry family, NBC’s family drama series has been consistently delivering compelling content that many of us can relate to. In the latest episode, titled ‘Heart Medicine,’ Charlotte is rushed to the hospital for an emergency heart surgery. Charlotte has a heartwarming conversation with her dead father, Scott, when she is put under anesthesia. Through this, we learn how the little kid is still reeling over the loss of her father but has chosen not to openly express it over the fear of being judged. Oliver helps Robin to calm her nerves down as Charlotte goes into the operation theater.

The show also drops another bomb when Charlotte comes out as gay. First to her father in the dream sequence, then to her entire family. Robin’s acceptance with the line, “We love you exactly as you are,” gives Charlotte the validity and confidence she needs after taking such a brave step. Charlotte spreads her father’s ashes and lets him go since she has now received a much-needed closure. Elsewhere, Luly spends some time with her adoptive parents, and Anthony once again doesn’t reveal the truth to her. Oliver and Peter talk about adding another member to their family. Theo has finally found a girlfriend, Jules, who supports and understands him just like his folks. In case you are wondering about what goes down in the upcoming episode, i.e., ‘Council of Dads’ episode 7? Well, we are here to help you out.

Where to Watch Council of Dads Episode 7 Online?

You can watch the ‘Council of Dads’ episode 7 by tuning to NBC at the above-mentioned time. You can also catch the show on NBC’s official website and the NBC app. If you don’t have a cable subscription, you can watch the show on Hulu, DirecTV, and Fubo TV. ‘Council of Dads’ is also available as a VOD service on YouTube TV. You can also stream the episodes on Sling TV.

The upcoming episode is titled ‘The Best-Laid Plans.’

The episode might center upon Anthony and can unravel a big secret that can either strengthen or break his equation with the Perrys. Throughout the season, we have seen Anthony and Luly sharing a great bond. So we can certainly expect her to be heartbroken when she learns that Anthony is thinking about moving to Los Angeles for a lucrative job offer. Luly thinks highly of Anthony, and the mere thought of losing him, just months after the demise of her father, might crush her. But knowing how determined Luly is, I won’t be surprised if she can convince him to stay.

On the other hand, Oliver might prod Anthony regarding a secret that he has been keeping from everyone. Is it the fact that Anthony is the biological father of the eldest Perry child, Luly? Or does he have feelings for Robin, but considering the situation they are in, he might find it appropriate to leave town instead of confessing it to her? I mean, that is precisely the reason why he couldn’t go forward with Margot. We can expect Robin to straight-up confront Anthony about his feelings for her. Also, Evan might find himself stuck between hard rock and a wall, on being forced to pick a side between his mother and Luly.