Where Was Council of Dads Shot? 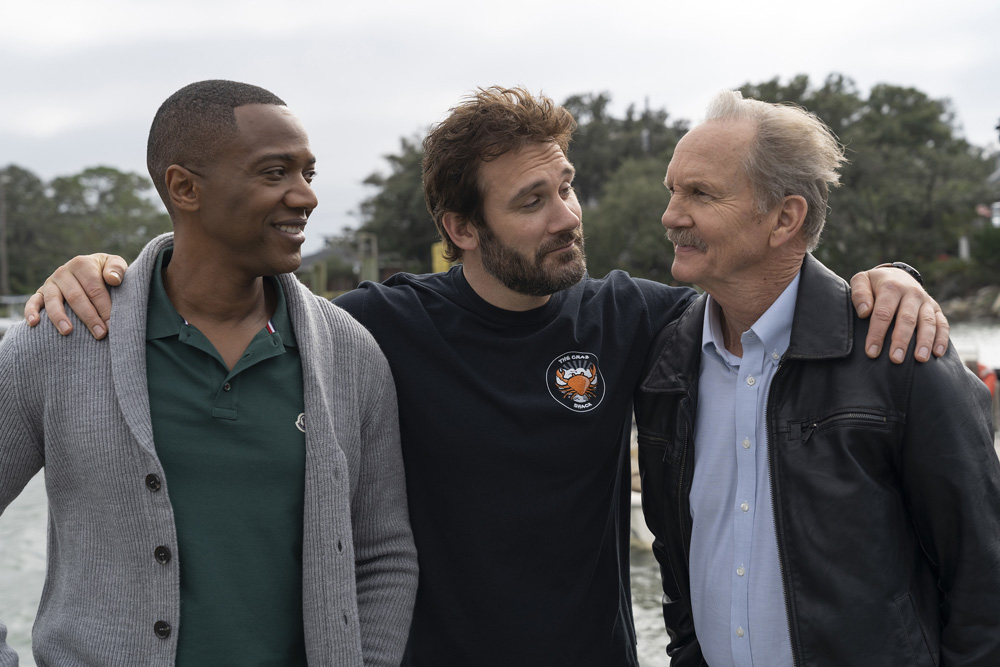 ‘Council of Dads’ is a drama series on NBC that deals with parenthood, and the various dynamics surrounding the concept. Based on ‘The Council of Dads: My Daughters, My Illness, and the Men Who Could Be Me’ by Bruce Feiler, the story follows Scott Perry, who discovers that he’s got cancer.

Worried about his children having to grow up without his help and advice, he comes up with the idea of the council of dads, along with his wife Robin. They recruit six friends to serve as father figures for the children. Among the council members, are Larry, his AA sponsor, Anthony, his oldest friend, and Oliver, his surgeon, who happens to be Robin’s friend.

While the premise of the show is exciting, the location itself manages to weave the tale better. This is mostly because a lot of the narrative is centered around the setting. Thus, you might be wondering where ‘Council of Dads’ has been filmed, and we have the answers right here.

You can also check out a tweet, which confirms that ‘Council of Dads’ has been filmed in Savannah. Notably, the tweet also sends out a call to background actors.

While this proves that filming did take place in Savannah, you might be wondering about specific filming locations. We got the answer when Sarah Wayne Callies, who plays Robin, took to Instagram, to walk fans through their shooting in Savannah. Among the questions answered, were the specific places where filming has taken place.

The Crab Shack will not be open to the public on February 11 & 12 due to the filming of NBC's season finale of their new series "Council of Dads". We are so very excited to be included in this incredible new series,… https://t.co/HM4B8ek61g

The Crab Shack has also shared an image with the cast members in front of the location, which you can see here.

A post shared by The Original Crab Shack (@crabshacktybee)

The store was closed on November 14, 2019, and reopened on November 15th, by 12 PM. You can check out the tweet they sent out, informing their patrons about the filming of ‘Council of Dads’.

We will be closed tomorrow due to filming for the TV show, Council of Dads. We will reopen on November 15th by 12pm. In our absence, please enjoy these cat photos. pic.twitter.com/c0yWQcdF6I

Thus, it is evident that ‘Council of Dads’ has made smart use of the locations in Savannah, and has ended up working with students from the Savannah College of Art & Design (SCAD). Naturally, it is pragmatic to work with local skilled professionals to bring down the overhead costs in the production process. It is also an opportunity for the students to learn.

One such student, Cori Graves, noted “It’s been amazing. I’ve definitely learned a lot; just in regard to how TV shows and films are made and how different worlds those are.”