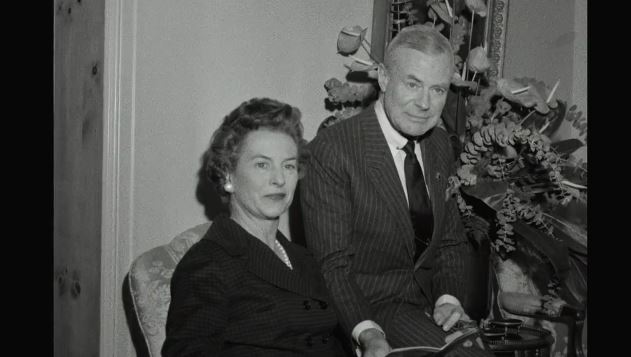 The murder of an aviation pioneer and two others in Villanova, Pennsylvania, left the affluent community of Main Line in a state of shock. Investigation Discovery’s ‘Homicide City: Main Line Massacre’ features how the police used old-fashioned detective work to solve the triple homicide. The man who killed Courtlandt Gross, his wife, and their housekeeper was brought to justice after he was linked to other crimes committed around the same time. So, if you’re curious to know more about this case, we’ve got you covered.

How Did Courtlandt Gross Die?

Courtlandt Sherrington Gross was born in Boston, Massachusetts, in November 1904. After graduating from Harvard in 1927, Courtlandt worked as a salesman and manager at different companies before becoming the head of Lockheed Aircraft Corporation’s Eastern division. His brother was one of the partners who bought the company. Courtlandt eventually became the board chairman and was an important figure in pushing the company forward.

Courtlandt married Alexandra Gross in 1939. She came from an influential family as well. They had a son together, and Alexandra had a daughter from a previous marriage. Courtlandt retired from Lockheed in 1967, and they lived in a mansion in Villanova. On July 16, 1982, a roofing contractor came to the residence for some work only to find a dead body at the house’s back door. The police arrived soon after and discovered 77-year-old Courtlandt, 72-year-old Alexandra, and their 69-year-old housekeeper, Catherine VanderVeur, dead.

Catherine was found tied up to a chair in the bedroom and was shot once in the back of the head. Courtlandt and Alexandra were found in the kitchen. Courtlandt had been shot thrice and Alexandra twice. Both of them suffered gunshot wounds to the face. There was evidence of forced entry, and the house was in disarray. They were believed to have died in the mid-afternoon on July 15. With a triple homicide on their hands, the authorities got to work immediately.

On the day of the murders, a building contractor was robbed at gunpoint at his residence. He lived about 10 miles from the Gross estate. On July 13, a Philadelphia, Pennsylvania, store was robbed by someone, and the owner was shot. The .38-caliber shell casings that were recovered from the murder scene matched the ones found at both the robberies. The building contractor helped the authorities with a composite sketch that eventually led to an arrest. 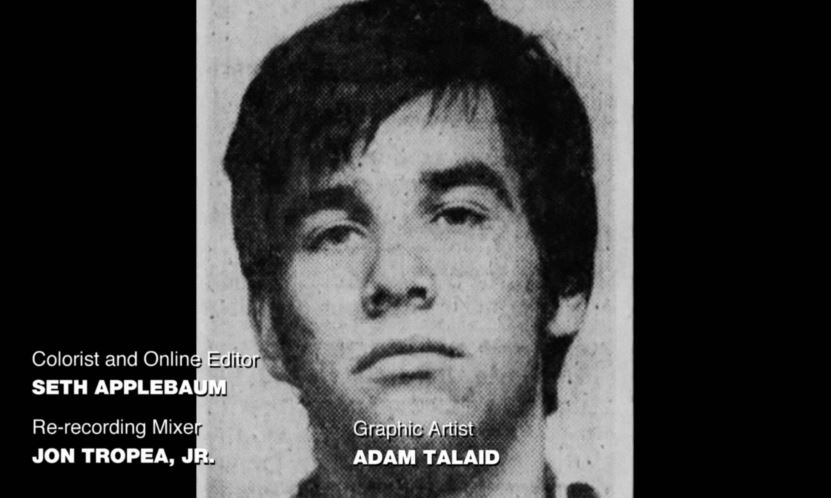 22-year-old Roger Peter Buehl was arrested on July 30 after the authorities noticed that he bore a resemblance to the composite sketch. Roger had a long rap sheet that included arson, possession of drugs, and burglary that involved breaking into his family’s home. Roger was consequently charged with a litany of offenses that included murder, assault, and robbery.

Roger stood trial for the triple murders. The investigators surmised that Courtlandt and Alexandra arrived home unexpectedly, surprising the intruder. He then killed the couple before killing Catherine. There was testimony from Joe Dwyer, a car thief who said he sold a car to Francis Kelly, a drug dealer. Kelly testified that he loaned that car to Roger along with a firearm. Witnesses reported seeing the car in the area where the crimes were committed.

Where is Roger P. Buehl Now? 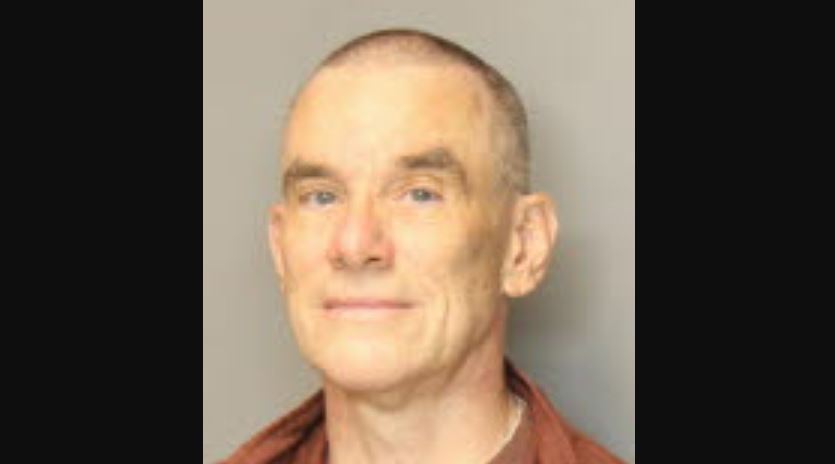 In January 1983, Roger was convicted on three counts each of first-degree and third-degree murder, burglary, and other firearm-related charges. He was sentenced to death. Roger admitted to the two burglaries but maintained that he was innocent of the murders. The prosecution believed Roger returned to the crime scene in a different car to get rid of the fingerprints. His sentence was later reduced to three life terms on appeal. As per prison records, Roger remains incarcerated at State Correctional Institution – Frackville in Schuylkill County, Pennsylvania.