Courtney Coco Murder: How Did She Die? Who Killed Her?

A young woman’s sudden disappearance in 2004 ended in tragedy when her body was discovered about 200 miles away in a different state. Just when an arrest seemed almost impossible, the authorities took a suspect into custody close to two decades after the incident. The first half of Investigation Discovery’s ‘Still A Mystery: Far from Home’ focuses on Courtney Coco’s murder and her mother’s unrelenting fight for justice. So, if you’re wondering what happened, we’ve got you covered.

How Did Courtney Coco Die?

Courtney Megan Coco was the youngest of Stephanie Belgard’s three children. She graduated high school in 2003 and was majoring in criminal justice at Northwestern State University in Louisiana. The 19-year-old lived by herself in Alexandria, Louisiana, and was described as a kind and loving person who tried helping people out whenever she could. At the time, Courtney had also been working as a receptionist at a dental office.

On October 1, 2004, Courtney agreed to watch her parents’ dogs for the weekend while they went on a camping trip. That was the last time Stephanie saw her daughter alive. On October 4, the family learned that a construction worker found Courtney’s remains in an abandoned building in Willie, Texas. Courtney was partially clothed, and the body was decomposing, making it difficult to zero in on a cause of death. However, the death was ruled a homicide, and the authorities got to work.

Courtney’s car was found on October 12, 2004, in Houston, Texas. While the people who had the vehicle were questioned, the authorities haven’t confirmed whether they were involved with the teenager’s death. All of her belongings were still inside, and there was blood in the trunk of her car. However, limitations in DNA technology back then meant the police could only confirm it was a mixture of Courtney’s and an unknown male’s DNA. 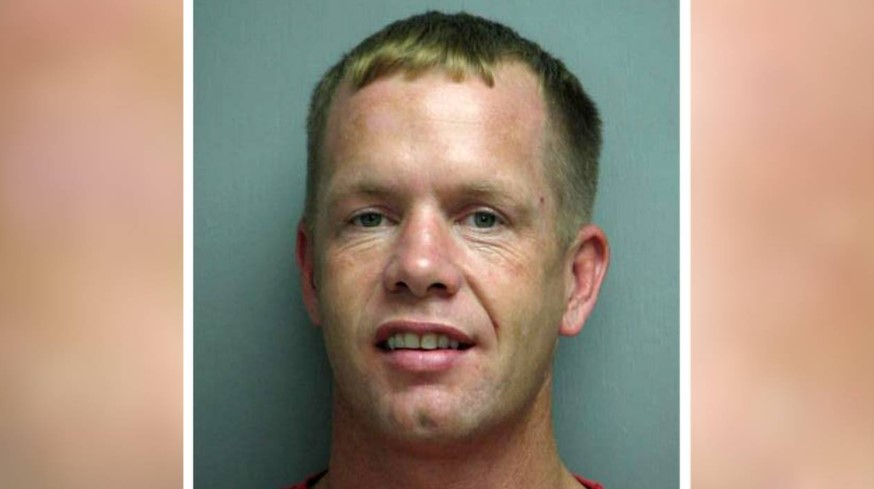 Courtney’s apartment was found to be in disarray; it seemed like someone ransacked the house, and her safe was broken into. The authorities felt that she could have been killed there. However, the case didn’t get much further after that, eventually turning cold. However, Stephanie didn’t give up her search for answers, and in 2019, she spoke with Woody Overton, a retired homicide detective and a podcast host.

Woody took a fresh look at Courtney’s case and brought renewed attention through a podcast. He believed that Courtney was strangled at her apartment sometime around midnight on October 2, 2004, after which she was put in the trunk of her car. Then, Courtney’s body was dumped in Willie before the vehicle was left in Houston. The new work paid dividends when the authorities arrested David Anthony Burns, then 43 years old.

The police considered David a suspect as early as 2011 when witnesses came forward claiming he talked about murdering Courtney. However, there wasn’t any evidence that directly tied him to the case. According to those statements, David spoke about smothering Courtney with a pillow in her bedroom and wrapped her in her comforter before dumping the body. The comforter from the 19-year-old’s house had been missing and not been found ever since. The statements were considered credible because they had information regarding the case not released to the general public.

Apart from tire tracks near the body that matched Courtney’s car, another witness remembered seeing David in the area around the time of the murder. The witness stated that while he was driving through Willie, a man he believed to be David almost backed into his car. At the time, Courtney’s remains were found in the same building that David was backing out of. Furthermore, the witness remembered the vehicle and partial plate details, which were made public once Courtney went missing. This person also picked David out of a lineup.

David had stated that he was with his girlfriend during the weekend Courtney went missing, but she refuted that claim, saying she only saw him after Courtney was reported missing. While he has an extensive criminal history, his lawyer has argued that no physical evidence tied her client to the case. The attorney claimed that the witness never saw the face of the person driving the car back in October 2004. Today, David remains in custody while authorities continue to gather evidence. Thanks to new technology, they have also sent out the DNA sample for testing, hoping for better analysis.

Read More: Erika Cirioni Murder: How Did She Die? Who Killed Her?