Erika Cirioni Murder: How Did She Die? Who Killed Her?

A time for celebration and ringing in the New Year turned out to be tragic for Erika Cirioni’s family when she suddenly disappeared. The puzzling story surrounding Erika vanishing into thin air is explored in the second half of Investigation Discovery’s ‘Still A Mystery: Far from Home.’ Sadly, the tale had an unfortunate end when Erika’s remains were discovered a few years later. So, if you’re curious to find out more, we’ve got you covered.

How Did Erika Cirioni Die?

Erika M. Cirioni was born in March 1980 and graduated high school in 1998. The 26-year-old grew up in Norwich, Connecticut, and loved spending time with her friends. She became a mother at a young age, giving birth to her older son when she was just 16. A few years later, Erika had another son as well. The mother-of-two had previously worked as a counter clerk in retail. On December 31, 2006, Erika attended a party celebrating the New Year. However, she was never seen alive again. 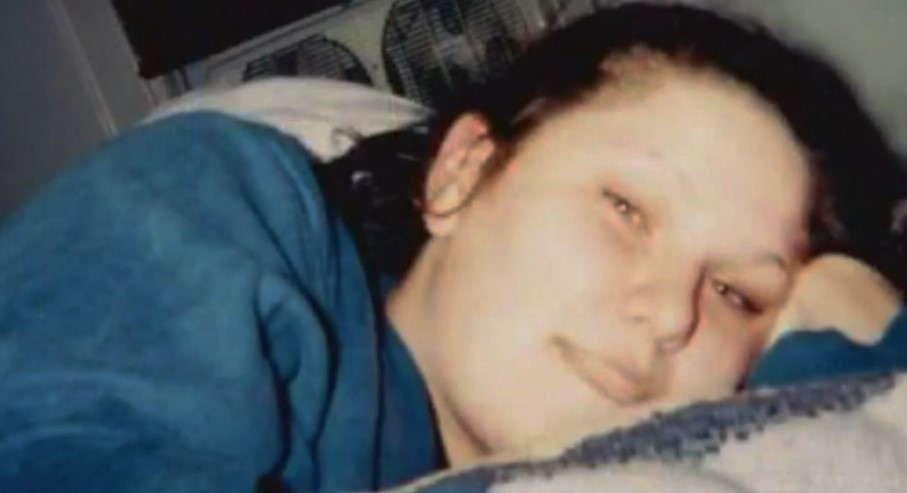 As per the show, a friend of Erika’s came by her mother’s home asking for the 26-year-old. However, the family had not heard from her since the previous night. The friend then told the family that Erika had left on a road trip with someone in a car. They thought it was unusual that Erika would leave without telling them about it. She was reported missing on January 3, 2007. It wasn’t until March 2012 that her skeletal remains were found in a wooded area in Montville, Connecticut, making it a homicide investigation.

After Erika Cirioni was reported missing, the friend who talked to the family was questioned. However, it was stated on the show that she changed her story. It was also mentioned that Erika’s friend circle involved people who indulged in drugs and petty crime. They tracked her last-known moments, confirming that she was at a party in Preston, Connecticut, before being seen in downtown Norwich where she got into a vehicle and left.

After the initial investigation, the case hit a wall until March 2012, when a group of children playing in a wooded area came upon partially buried human remains. They were later identified as Erika’s through dental records. About four years later, in March 2016, new information led the police to search an apartment in Norwich. According to the show, the authorities learned that Erika was at the house on New Year’s Eve before she disappeared. However, no evidence led to the identity of her killer.

In 2018, Erika’s mother, Carol, said on the show that she received an unsettling message on Facebook. A woman claiming to know what happened to Erika agreed to meet Carol and her other daughter. According to her, Erika was in a violent altercation with a man who eventually strangled her. She had also described what Erika wore that night in detail, seemingly lending credibility to her story. However, that lead turned out to be a dead end. According to the authorities, the case has since gone cold but remained active.

Read More: Courtney Coco Murder: How Did She Die? Who Killed Her?