Where Is Lieutenant Craig Ditsch Now? 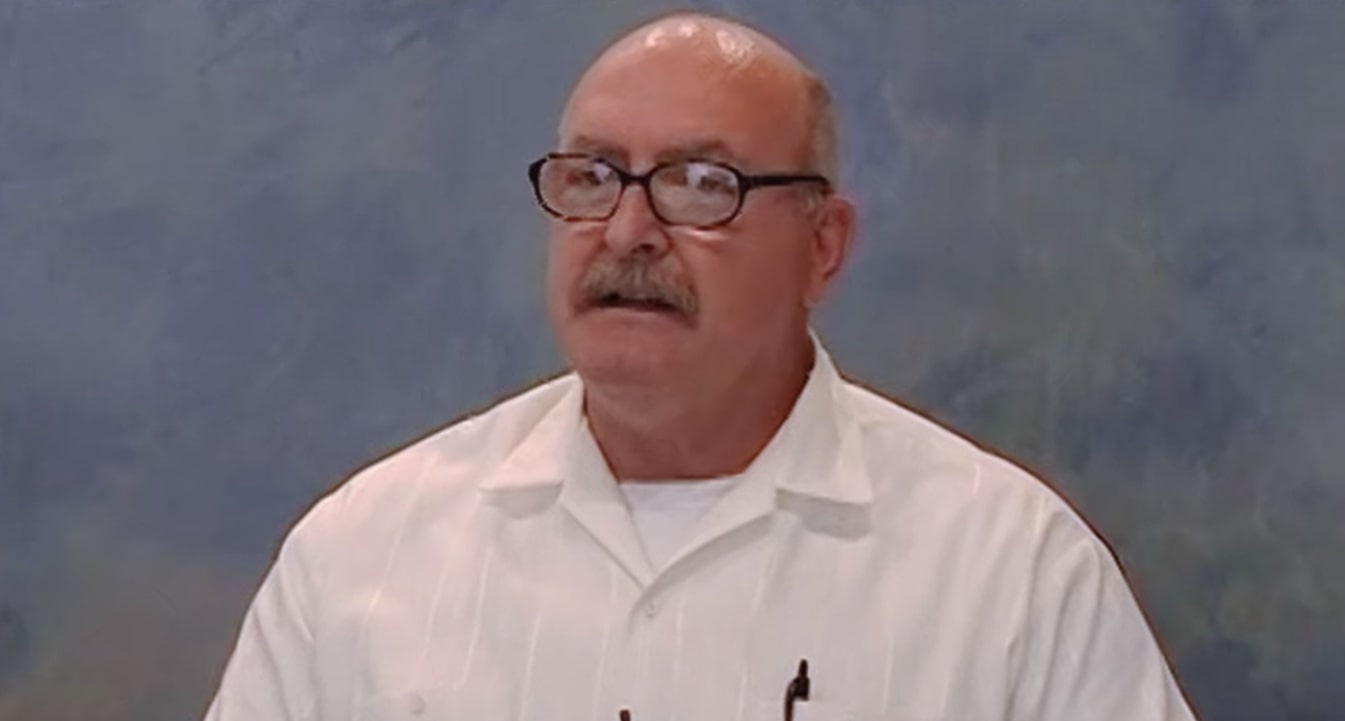 Netflix’s documentary series, ‘The Innocence Files,’ takes a look at the many individuals who were wrongfully convicted and sent to prison due to the bias, corruption, and loopholes in the US criminal justice system. The series explores the case of Franky Carrillo (Francisco Carrillo), who was arrested and sent to prison for the murder of Donald Sarpy.

The exoneration of the case has shed light on many who worked in the background to wrongfully convict an innocent boy due to the political tensions at that time in LA, that was rooted in gangs and their fellowship. Lieutenant Craig Ditsch came under the spotlight when the truth of the case was being learned.

Who Is Lieutenant Craig Ditsch?

Lieutenant Craig Ditsch was blamed for coercing one the eyewitnesses to point out Carrillo from an album of possible suspects. Scott Turner, the key eye witness to the trial, recanted his earlier testimony saying that he was coerced by Ditsch to point out Carrillo as the suspect. Ditsch’s motives have been linked to many theories.

The first link points to how Ditsch is a member of Lynwood Vikings, a supposed white supremacist gang that rose to prominence in the early 1990s. Seen as a Neo-Nazi group, they are famously notorious for picking on Latin Americans and the members of the Black Community. The gang’s hidden power in the community aims to suppress any complaints against their mode of crime investigation that involves violence. Those who would complain against LASD would find themselves beaten or hurt in any mysterious ways.

The gang’s involvement with the Carrillo case was made apparent as Ditsch was a known member of the police gang.

Where Is Lieutenant Craig Ditsch Now?

In 2011, Carrillo sued the LASD for the misconduct against him and for framing him for the crime. The direct case seemed to have been filed against Ditsch, who is well under the radar at the moment. The gang whose members even have emblem tattoos continue to be the guardians of society. LA County ended up paying Carrillo 10.1 million dollars. In any case, though the atrocities committed by Lynwood Vikings are widely recognized, nothing much has been done to solve this problem.