Where Is Francisco Carrillo Today?

‘The Innocence Files’ attempts to portray the combined efforts of the ‘Innocence Project’, along with the efforts and hope of various lawyers and families to exonerate wrongfully convicted individuals with authentically sound evidence. This saw much momentum when many cases were successfully won to show the inconsistencies in the justice system of the US. In its fourth episode, we see what went down with Francisco Carrillo.

Who is Francisco Carrillo? 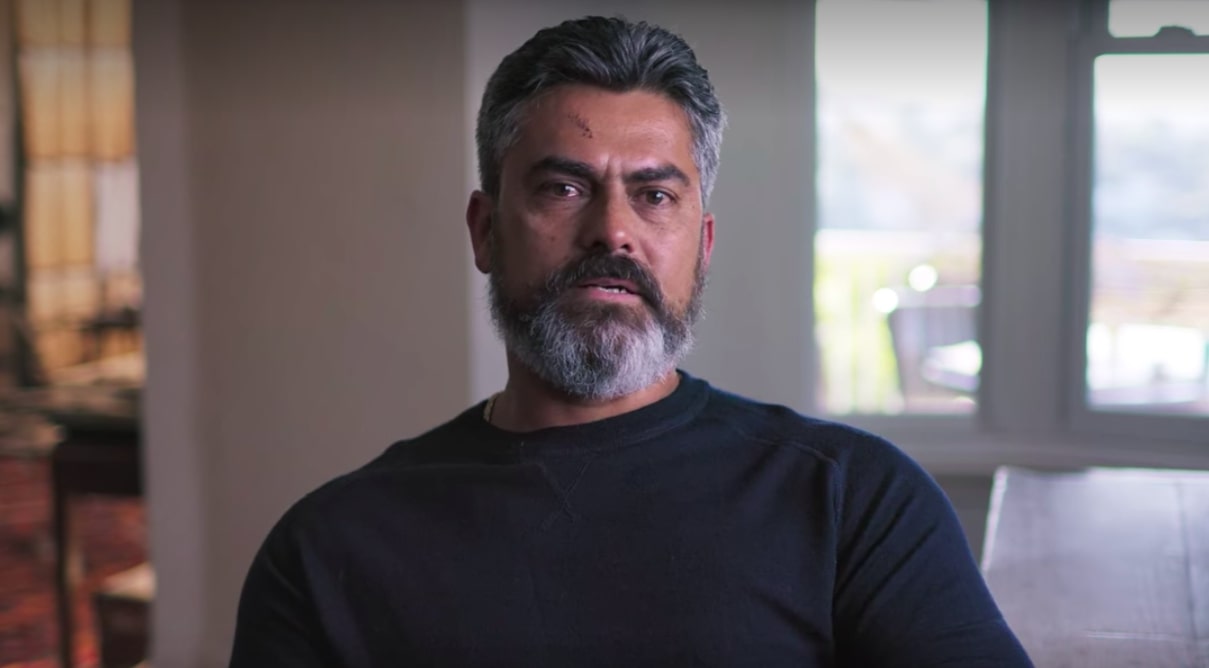 Francisco Carrillo, from LA, was sent to prison for a drive-by shooting of Donald Sarpy in 1991. At the age of 16, he was first sent to a juvenile home. The evidence that led to his conviction was the eyewitness accounts of 6 individuals of a gang, one of whose father was Donald Sarpy. The key eyewitness was coerced into identifying Carrillo from a group of pictures by Lt. Craig Ditsch, who has come under immense scrutiny during the turnover phase in this case.

Carrillo’s case saw the light when it was undertaken by the ‘Innocence Project’. In addition, Scott Turner, one of the key eyewitnesses, confessed to not having seen Carrillo. This led the other eyewitnesses to express that they indeed could not identify who it was that night. Being members of a gang, they wanted to flee from close police inspection. Carrillo was thus exonerated after 20 years in prison. Carrillo’s case was one of the many instances that highlighted the corruption by law enforcers that come at a severe cost at the receiving end.

Where is Francisco Carrillo Now?

Carrillo has gone ahead to engrave his experience to make some necessary reforms in society. He is also quite outspoken about his experiences. In one of his interviews post exoneration, he said: “At that moment, I was in shock, but I also couldn’t comprehend what that meant. Um, but as time went on, I had definitely awoken to that and said, oh, this means forever..”

He talks about how his family and faith have been instrumental in keeping him going through the hard times. Carrillo, who is now married, is all the father to three children. In 2017, Carrillo announced his campaign to represent California’s 51st Assembly District. On March 3, 2020, he was elected into the position of a representative. He was further mentioned and listed as a “criminal justice advocate.”

Francisco Carrillo seems to be making the most of his life post-conviction. The experience which had a significant impact in his life seems to be a motivating force to make some good come out of it. He has also given a Ted Talk, where he shares his life story. Francisco’s mom left home when he was just nine years old. This, followed by his involvement in a gang which was a custom in LA back then, was also tied up with his sister being married to a gang member. He attempts to throw light at the politics of many things we take lightly. His experience continues to be his driving force to make up for all the lost time. Watch his Ted Talk below: