Who is Craig Robinson? Where is He Now? 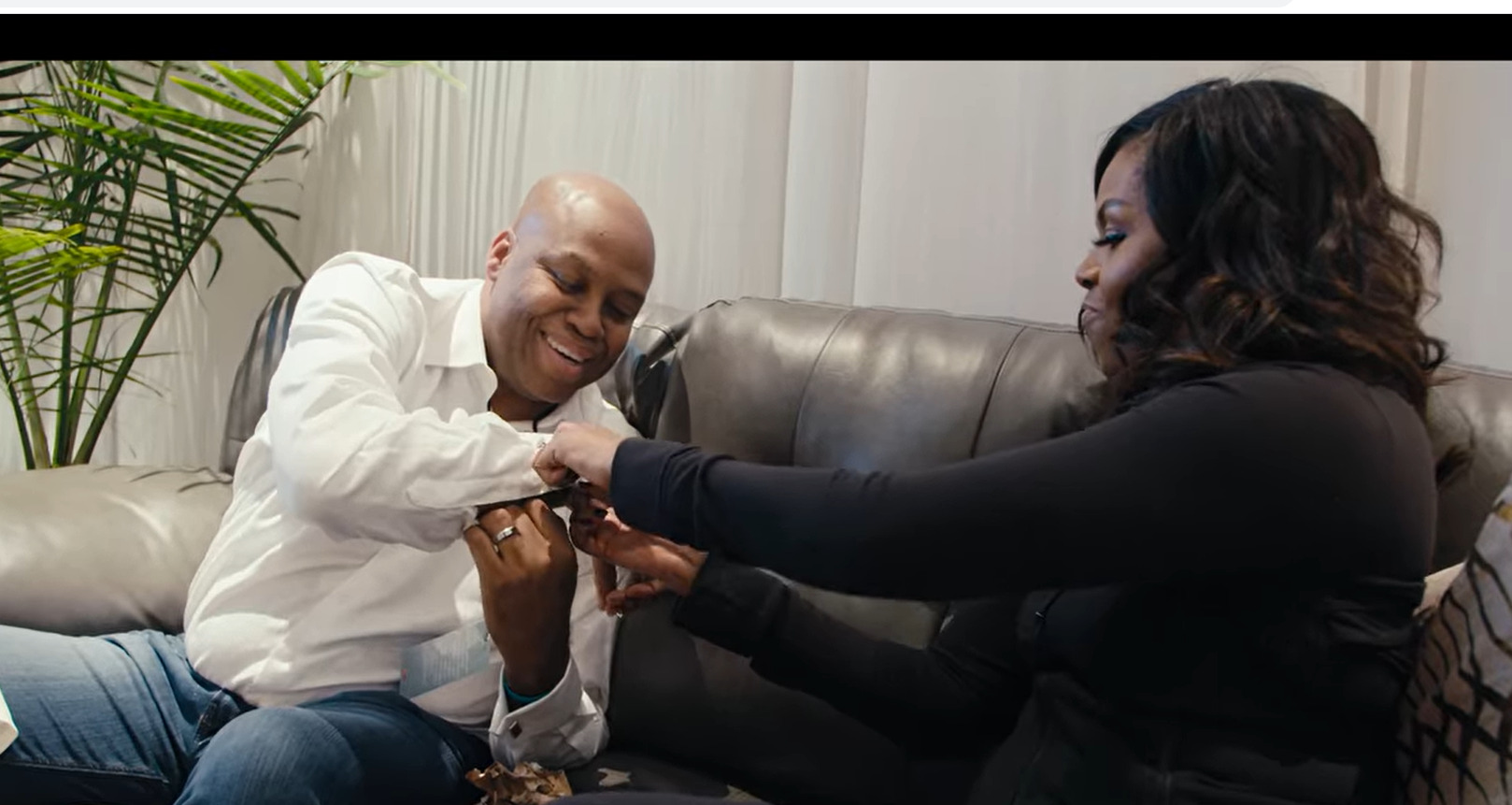 ‘Becoming’ is a documentary film that chronicles the post-White House life of Michelle Obama, the ex-FLOTUS, as she embraces a new path in her journey, keeping her head high and her feet grounded in reality. The Nadia Hallgren documentary takes the viewers through her book tour, wherein Michelle interacts with young kids who are inspired by her ideologies and opinions. She also goes back to her roots, sharing a glimpse of the place she grew up in, while also offering some insights on her upbringing and college life.

The film features interviews with famous public figures like Stephen Colbert, Tracee Ellis Ross, Conan O’Brien, Reese Witherspoon, and, of course, Oprah. Apart from that, her family members also make a brief appearance in the film. Here’s everything you need to know about Michelle’s brother, Craig Robinson.

Who is Craig Robinson?

During their childhood, Michelle and Craig spend their afternoons playing Monopoly, listening to their father’s jazz music collection, reading books, and vacationing in a country style cabin in White Cloud, Michigan.

Both the siblings skipped their second grade. On his father’s insistence, Craig attended Princeton University. The two-time Ivy League Player of the Year graduated with a bachelor’s degree in Sociology in 1983. He is noted for serving as the basketball coach at Oregon State University and Brown University. Following his two-season stint with the Manchester Giants in the British Basketball League, Craig came back to the U.S. in 1988. He held the position of assistant coach at Illinois Institute of Technology till 1990.

Taking a brief break from basketball, Craig earned an M.B.A. in Finance from the University of Chicago Graduate School of Business, worked as a bond trader, became the vice president at Continental Bank, and assumed many other positions in the financial market. After playing a game of basketball with Barack on his sister’s insistence, Craig was in awe of his leadership ability and selflessness. After divorcing his first wife Janis Robinson, Craig resumed his basketball career and served as a head coach for various teams. He has also worked with ESPN as a college basketball analyst.

Where is Craig Robinson Now?

At present, Craig is the vice president of player and organizational development for the American professional basketball team, New York Knicks. Robinson is the father of two children from his first marriage to Janis Robinson – son Avery and daughter Leslie. He now lives with his second wife, Kelly, whom he married in 2006. They are parents of two adorable sons, Austin and Aaron.

Craig is proud of everything his sister has done over the years, for the oppressed section of the society, and woman in particular. In the documentary, Craig confesses, “No brother should have to deal with their sister being the most popular person in the world.” Word!

Read More: Who are Michelle Obama’s Mother and Father?