Will There be a Crank 3? 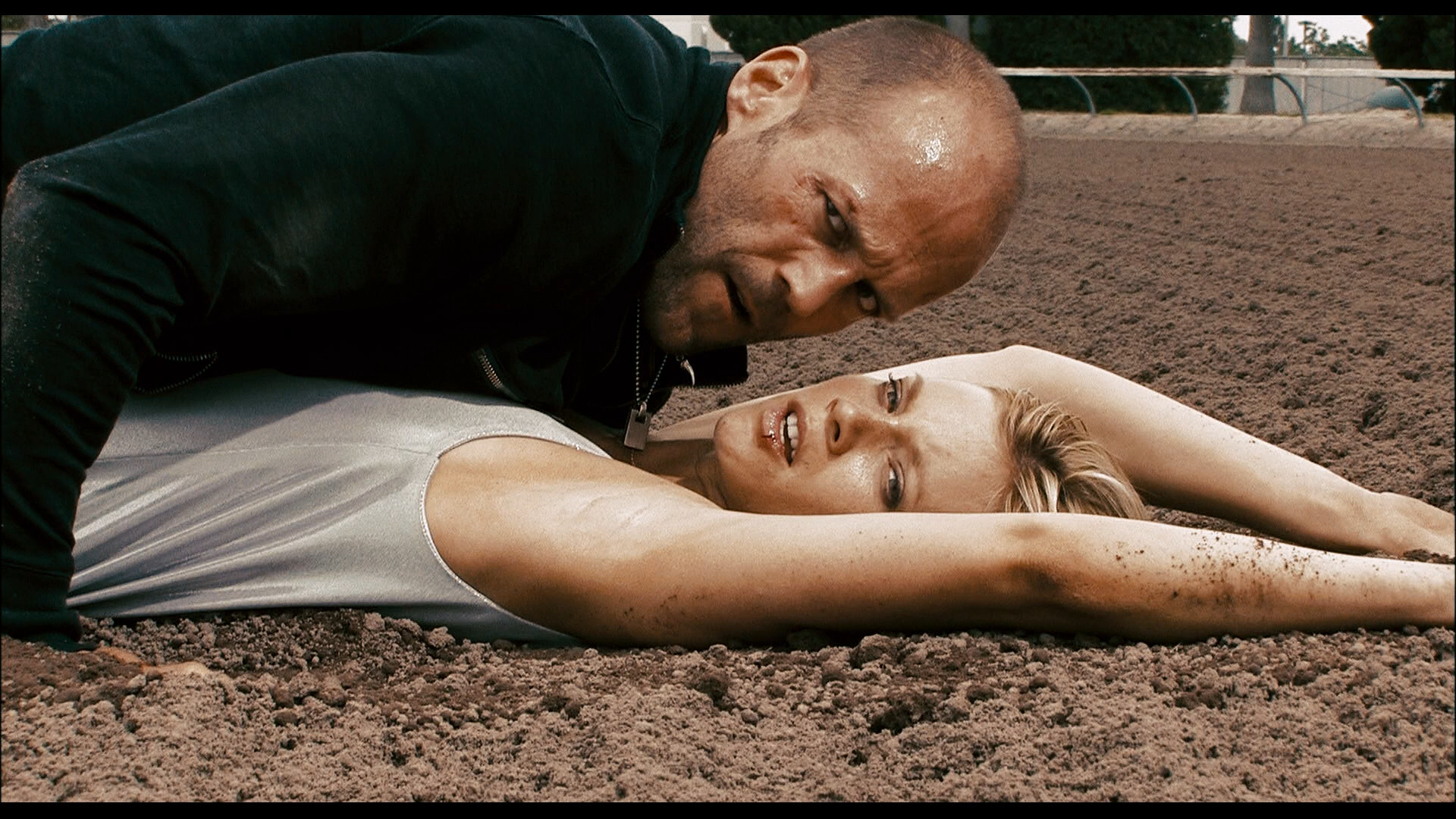 Lukewarm with critics and a bust commercially, the ‘Crank’ movies starring Jason Statham as the adrenaline junkie hitman Chev Chelios still hold a special place in the hearts of many fans even today. While it may not be the movie of choice for fans of intricately crafted narratives or rich characterization, both ‘Crank’ movies provide a nearly peerless experience when it comes to heart pumping action and stunt choreography, so much so that fans have been demanding a sequel for nearly a decade now.

So, are the fans going to get their wish? Will there be a ‘Crank 3’? Read on to find out everything we know.

Crank Series Retrospective: What Can We Expect from Crank 3?

While Chev is out fulfilling his contract, his boss Carlito strikes a deal with another criminal named Ricky Verona to kill Chev as well. The next morning, Ricky and his gang of henchmen break into Chev’s house and inject him with a Chinese synthetic drug that inhibits the flow of adrenaline in the body, making it so that Chev has to keep his adrenaline up with constant excitement and peril.

In order to keep his heart beating, Chev indulges in various bizarre activities including picking fights with gang members and police officers, consuming drugs and having public sex with his girlfriend, Eve Lydon. In order to get to Ricky, Chev contacts his street contact Kaylo, a transvestite, who leads him to Alex Verona, Ricky’s brother. After learning about Ricky’s location, Chev kills Alex and taunts Ricky.

Resolving to finish this once and for all, Chev meets up with Verona, Carlito, and his henchmen on top of the roof of a downtown hotel. Just as Carlito is about to kill Chev with yet another syringe, Don Kim arrives with his Triad gangsters to aid Chev for sparing his life and a shootout ensues. As Carlito tries to escape the mayhem in his helicopter, he is betrayed and shot dead by Ricky, who tries to commandeer Carlito’s helicopter. However, before he can do that Chev drags him out of the helicopter and snaps his neck mid-air, proceeding to fall dozens of stories and crashing on top of a car. ‘Crank’ closes with Chev on the ground breathing hard, blinking and the sound of two distinct heartbeats in the background.

For all the craziness in the original ‘Crank’, it simply cannot hold a candle to the absolutely balls to the walls wacky action in the 2009 sequel titled ‘Crank: High Voltage’. The movie picks off at the exact moment the first one ended, with some gangsters appearing at the scene of the crash and escorting Chev Chelios away. A mysterious gangster named Johnny Wang takes him to a hospital and replace his heart with an artificial one attached to an external battery pack. It is then revealed to Chev that he must recharge the battery pack every 60 minutes or he will die. Things go from bad to worse when Chev finds out that a gangster named El Huron wants him dead as well.

‘Crank: High Voltage’ hits a lot of the same notes as its predecessor, but cranks the ludicrousness to 11. Through the course of the movie, Chev runs into his old girlfriend Eve at a strip club, has sex with her on a horse racing track, gets in a shootout with the Chinese triads, faces off against the disembodied yet somehow still alive Ricky Verona and ends the movie by beating El Huron to death while on fire.

Not much is known about the plot of ‘Crank 3’ at the moment, but series co-director Brian Taylor outlined his desire to make the new movie even more high octane than the first two. In an interview some time ago, he said, “My feeling about Crank 3 is that Crank 3 should be as exponentially more fucked up than Crank 2 as Crank 2 was Crank 1. Obviously, there’s been talk here and there but I’ve never really felt that creatively it was fucked up enough to really do.”

This indicates that we can only expect the franchise to get even more outlandish in the future. If ‘Crank: High Voltage’ is any indication, ‘Crank 3’ could start off right where the previous film closed, with Chev Chelios waking up after getting a new heart. Typically, the plot in the Crank movies only serves as a vehicle for Chev to get into ridiculous situations and lay the beatdown on some bad guys.

In ‘Crank 3’, Jason Statham’s Chev Chelios will very likely once again face off against a mafia boss of some kind, while performing all sorts of death defying stunts (including an obligatory scene where Chev has sex in a public place) to keep his adrenaline flowing and his heart pumping. Co-director Mark Neveldine also outlined his desire to incorporate English actor Idris Elba in ‘Crank 3’. He could very well play the next big villain in the franchise, something he is already accustomed to doing as evidenced by the recent ‘ Fast & Furious: Hobbs & Shaw’.

Crank 3 Cast and Crew: Who Could Be Behind The Movie?

Jason Statham is best known for his starring roles in action films such as ‘The Italian Job’ and ‘The Expendables’ franchise. He is currently starring in the upcoming action thriller ‘Cash Truck’ directed by Guy Ritchie, along with co-stars Scott Eastwood, Jeffrey Donovan and Josh Hartnett.

For ‘Crank 3’, Jason Statham and Amy Smart will likely reprise their roles as Chev and Eve respectively. Dwight Yoakam as the mafia Doctor Miles is another recurring character who could be in ‘Crank 3’.

Crank 3 Release Date: When Will it Premiere?

Although currently there is no confirmation of ‘Crank 3’ being in the works, the directors and several of the actors involved with the movies have expressed interest in reviving the franchise, including Jason Statham and Amy Smart.

In January of last year, Brian Taylor revealed that it would “be a while” before ‘Crank 3’ sees the light of day due to profitability concerns regarding the franchise. As it stands, ‘Crank 3’ is currently not under development. However, it is definitely a distinct possibility somewhere down the line. We can surely see ‘Crank 3’ releasing sometime in 2022 or 2023.

While we wait for more news about ‘Crank 3’, you can watch the trailer for ‘Crank: High Voltage’ right here: