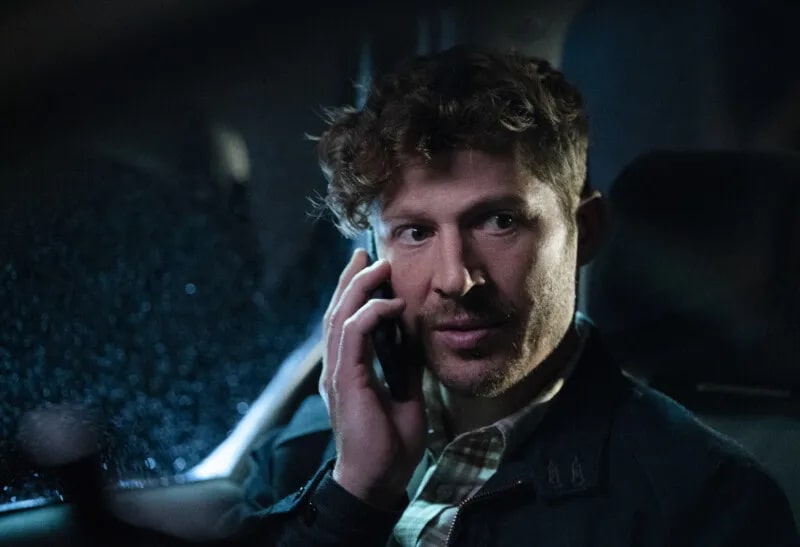 The Paramount+ series ‘Criminal Minds: Evolution’ is the continuation of the narrative of ‘Criminal Minds,’ the immensely popular series that originally aired on CBS from 2005 to 2020. While ‘Evolution’ is regarded as the 16th season of the series, it has certain distinctive features that the original doesn’t. For instance, the CBS series is largely episodic, with the Behavioral Analysis Unit (BAU) going after different UnSubs in each episode, though there are serial killers who appear in several episodes across multiple seasons. In contrast, ‘Evolution,’ at least for now, is focused on one UnSub: Sicarius, a meticulous serial killer who has been active for several years, but the authorities find out about him only recently.

In episode 3, titled ‘Moose,’ the BAU team pursues the latest active cell of Sicarius’ network of serial killers. Here is everything you need to know about the ending of ‘Criminal Minds: Evolution:’ episode 3. SPOILERS AHEAD.

This episode explores Sicarius’ personal life while the BAU team continues their search for the reclusive serial killer. Meanwhile, the team has to adapt to the fact that FBI Deputy Director Doug Bailey is breathing down their neck. The man is more of a bureaucrat than an FBI agent. Prentiss even dubs him a hedge fund manager with a badge to his face. In his attempt to figure out the budget, Bailey has targeted arguably the most successful team in the bureau.

Until now, attempts to capture any member of the network have proven unsuccessful, as it seems that all the members have a suicide pact with Sicarius. Every time the authorities get close to capturing one of them, they kill themselves, and the BAU has to start again from scratch and wait for the next person in the network to start killing.

In episode 3, the BAU realizes that the currently active member of the network is Tyler Green, a former drone operator in the US military who was other-than-honorably discharged from the service. The BAU captures Tyler but has to give credit to the domestic terrorist squad on Bailey’s insistence. Bailey also demotes Rossi from his position as the head of the BAU after Alvez and JJ arrest Tyler and make Bailey look bad. This prompts Prentiss to take over the position as the head of the BAU.

Sicarius is the name that the BAU gives to the UnSub that has been active for years without being captured and now has established a network of serial killers. In episode 3, we get a glimpse of how he has managed to hide all these years. Sicarius’ real name is Elias Jasper Voit (Zach Gilford), a suburban family man with a wife and two daughters. Here is a fun trivia: Elias’ wife is portrayed by Kiele Sanchez, Gilford’s real-life spouse. Elias’ family has no idea whatsoever who he really is.

Elias is a sales engineer by profession, which allowed him to travel across the country, kill people, and never be connected to the murders. Everything was going well for him until the pandemic and the resulting lockdowns, which grounded him at his home, and he couldn’t satiate his urges. This is why he set up the network, allowing him to have vicarious experiences when others kill following his methods.

The pandemic has also affected Elias financially. He gets fired in this episode. It is revealed that the arrangement between him and the other UnSubs is also monetary. They pay him to be part of the network and move up the list.

After several network members’ deaths and Tyler Green’s capture, Elias becomes frustrated and decides to kill again. His victim physically resembles his rude neighbor. As he can’t kill the said neighbor because it will draw attention to him, he decides to indulge his cravings by killing a similar-looking man.

The BAU team figures out that Sicarius has buried footlockers carrying various types of serial killer kits all over the country. And now, he is sending potential killers to the kit which would suit their personality. For Tyler, it’s an incendiary device that he can use in a park in Washington, D.C. After Tyler’s arrest, it is revealed that Tyler is not really a potential serial killer. He has infiltrated the network to get to Sicarius, who he believes killed his sister. Penelope also realizes that Tyler is her informant within the network.

Tyler planned to bring Sicarius to the park and use the surveillance system to take pictures of the man. He had also correctly disposed of the materials that Sicarius sent him. Tyler would have succeeded if the BAU hadn’t interfered and arrested him. So, now, when the BAU asks him to help them, he refuses. Hopefully, Penelope will be able to get through to him and make him see that even though the BAU has messed up this time, they can still be Tyler’s allies in his pursuit of his sister’s killer.