Where is Criminal Minds Evolution Filmed? 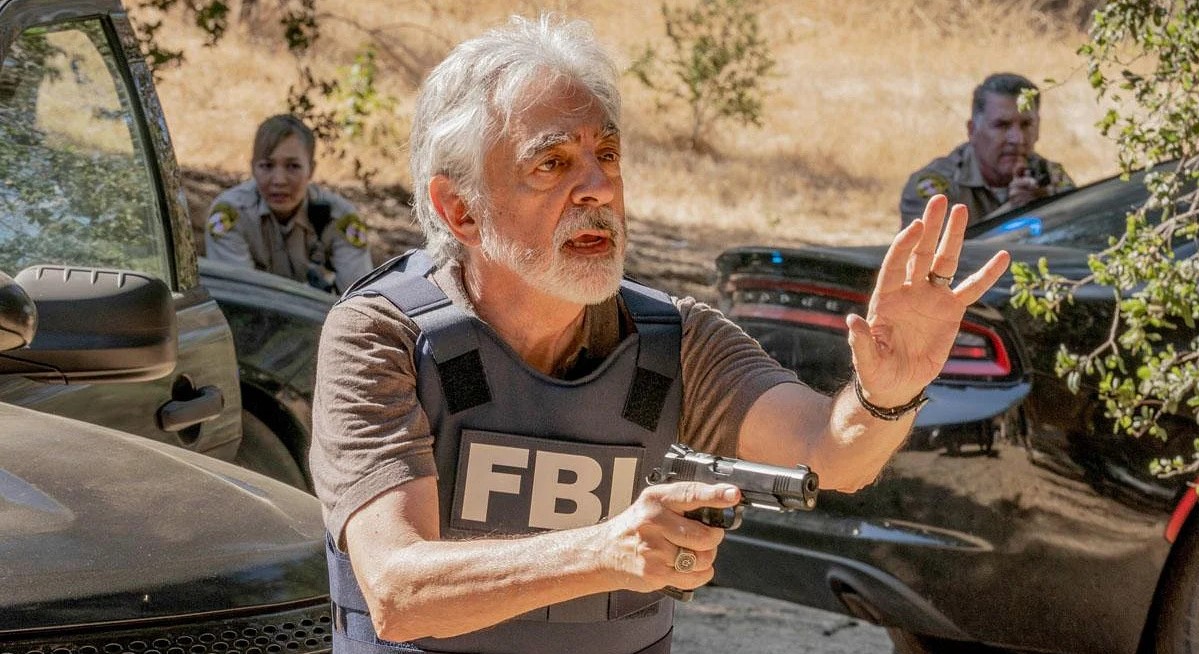 Created by Erica Messer, Paramount+’s ‘Criminal Minds: Evolution’ is a police procedural series that revolves around the FBI team in the Behavioral Analysis Unit (BAU) department. They play a game of cat and mouse against an unknown criminal who built a network of several serial killers during the COVID-19 pandemic. Now that the world is open and functioning like before again, the UnSub unleashes the network, resulting in serial killers murdering victims in a gruesome and horrible manner.

The members of the BAU attempt to hunt down one killer at a time, reach the top of the network, and confront the main boss at the helm of it all. Being the revival series of ‘Criminals Minds,’ it also includes similar themes that the parent show is known for. Moreover, the shady locations where the ugly murders occur make one wonder where ‘Criminal Minds: Evolution’ is shot. Well, if you have been wondering the same, we have got you covered!

‘Criminal Minds: Evolution’ is filmed in British Columbia and California, specifically in Vancouver and West Hollywood. The principal photography for the inaugural iteration of the revival series reportedly commenced in August 2022. Since the parent show utilized the locales of British Columbia and California, the makers have mainly stuck to the same sites and made the production all the more convenient for everybody. So, let’s not waste any time and look at all the specific places that appear in the crime series!

Many pivotal sequences for ‘Criminal Minds: Evolution’ are lensed in and around Vancouver, the most populous city in British Columbia. From the looks of it, the filming unit seemingly sets up camp across the city to tape different scenes against suitable backdrops for the series. Situated in British Columbia’s Lower Mainland region, Vancouver is known as an urban center surrounded by nature, making tourism one of the leading sectors of the city’s economy.

Vancouver consists of several tourist attractions, such as museums and libraries. Some popular ones are the Vancouver Maritime Museum, the H. R. MacMillan Space Centre, the Vancouver Museum, the Museum of Anthropology at UBC, the Vancouver Public Library, and the Vancouver Tool Library. Apart from tourists, the city is frequented by many filmmakers for shooting purposes. Many movies and TV shows have utilized Vancouver’s locales, like ‘Fifty Shades of Grey,’ ‘Lou,’ ‘Devil in Ohio,’ and ‘The 100‘.

Several key portions of ‘Criminal Minds: Evolution’ are recorded in and around West Hollywood, a city in California’s Los Angeles County. In particular, the cast and crew members seemingly utilize the facilities of Quixote Studios at 1011 North Fuller Avenue, which was also used for the original series. They possibly set up camp in the same set constructed for ‘Criminal Minds,’ which includes the offices where the characters work together to solve crimes.

Over the years, apart from the crime series, West Hollywood has served as a prominent shooting location for many movies and TV shows, such as ‘The Unbearable Weight of Massive Talent,’ ‘The Green Mile,’ ‘Scarface,’ ‘Westworld,’ and ‘Entourage.’