Where Was The Green Mile Filmed? 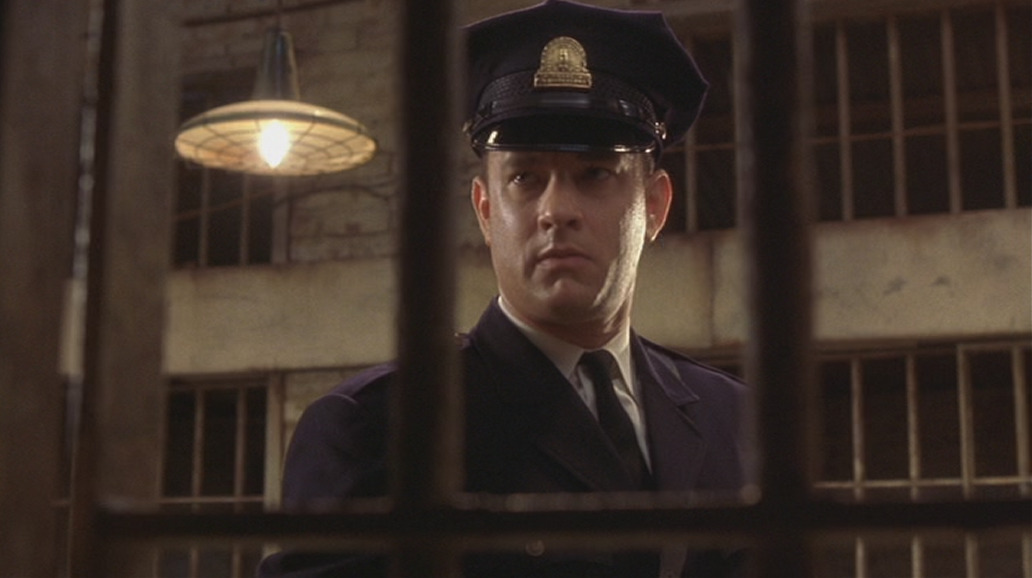 ‘The Green Mile’ is a 1999 drama film, based on Stephen King’s novel of the same name. Directed by acclaimed director Frank Darabont, it tells the story of a prison guard Paul who is stationed at Cold Mountain Penitentiary AKA Green Mile, in 1935. He witnesses miraculous occurrences in his facility upon the arrival of a death row convict John Coffey. The psyche and emotions of the death row guards and the convicts have been brilliantly portrayed in the film. The movie boasts a stellar cast, including Tom Hanks, Michael Clarke Duncan, and Sam Rockwell, among others.

This is the third Stephen King adaptation by the director, who also has ‘The Shawshank Redemption‘ and ‘The Mist‘ to his credit. Set in the Western state of Louisiana, this award-winning film widely details the prison setup of a small town in the ‘30s. The grimness of the prison serves as a perfect backdrop to highlight the agony of death, the unfairness of the justice system in history, as well as generate a sense of mystique around John and his supernatural healing abilities. If you are wondering where exactly was ‘The Green Mile’ filmed, we have got you covered.

Though the story is based in Louisiana, the film was mostly shot in California and Tennessee, North Carolina. To add to the supernatural and mystery elements and give a glimpse of the history of such prisons, the set was custom designed with elongated cathedral windows. The production team even replicated the electric chairs authentically. Filming commenced in July 1998 and concluded in December 1998. Production designer Terence Marsh worked extensively on the detailing for the set. Here is a closer look at the exact filming locations.

The entire prison sequence was filmed within the Tennessee State Penitentiary in Cockrill Bend Boulevard, West Nashville. It has been closed off since 1992 and no public is allowed inside, given the state of the building. The dilapidated former prison served as an apt substitute for the Louisiana penitentiary where the story is originally set. It also features in films like ‘The Last Dance’ (1996) and ‘Walk the Line’ (2005).

Another shoot location around Nashville is the Old Train Bridge across Caney Fork River, where John discovers the bodies of the two little girls. Thirty miles from Nashville is College Grove Methodist Church, which also served as a filming location of ‘The Green Mile.’ It is here that Paul attends Elaine’s funeral towards the movie’s end. Lastly, the cemetery shown in the film is the Round Hill Cemetery, which is situated on Round Hill Road, 60 miles further south of Nashville.

Other Locations in Tennessee 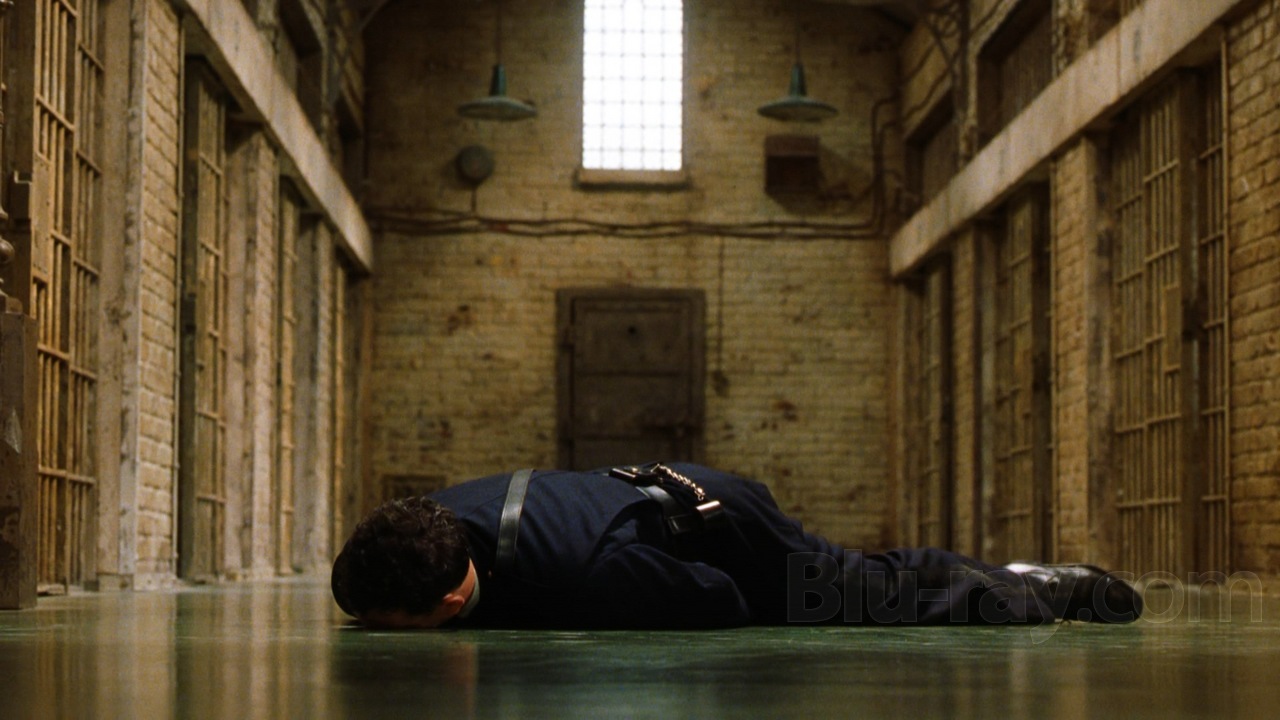 Some scenes of the film were also shot in Shelbyville, which is also called the “Walking Horse Capital of the World”. Apart from that, Columbia, Nolensville, Buffalo Valley, and Lewisburg were also used as filming locations. ‘Hannah Montana: The Movie’ (2009) was also filmed in Columbia. 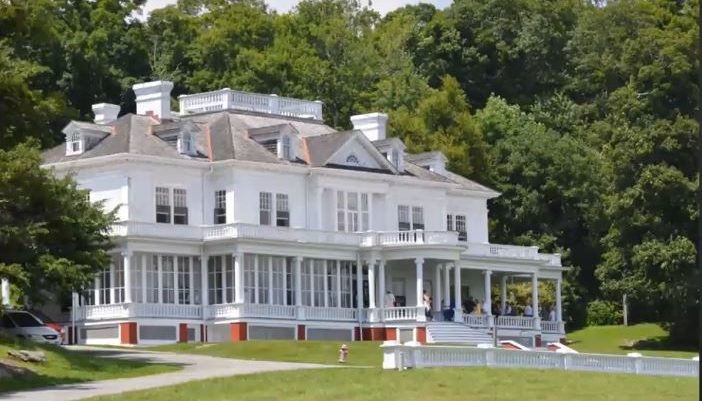 Georgia Pines is the name of the nursing home in which an aged Paul narrates his moving story. This nursing home was created and filmed in Flat Top Manor, located at Moses H. Cone Memorial Park on the Blue Ridge Parkway in Blowing Rock. Originally made for textile entrepreneur Moses Cone, the huge Colonial Revival-style mansion was built in 1901 and has about 20 rooms. It presently serves as a crafts center for regional artists to showcase their work.

Sunset Bronson Studios at 5800 Sunset Boulevard in Los Angeles and Warner Bros. Studios, Burbank in San Fernando Valley served as the filming sites for some of the scenes in ‘The Green Mile.’ The Burbank studio has been a major shooting location for shows like ‘Friends‘ (1994-2004) and ‘Young Sheldon’ (2017-), as well as movies like ‘Interstellar’ (2014) and ‘Spider-Man’ (2003). The Old Warner Bros. Studio was used to shoot films such as Christopher Nolan’s ‘Tenet’ (2020). The production team also shot a few scenes at Samuel Goldwyn Studios, located at 7200 Santa Monica Boulevard in West Hollywood.