Where Was The Unbearable Weight of Massive Talent Filmed? 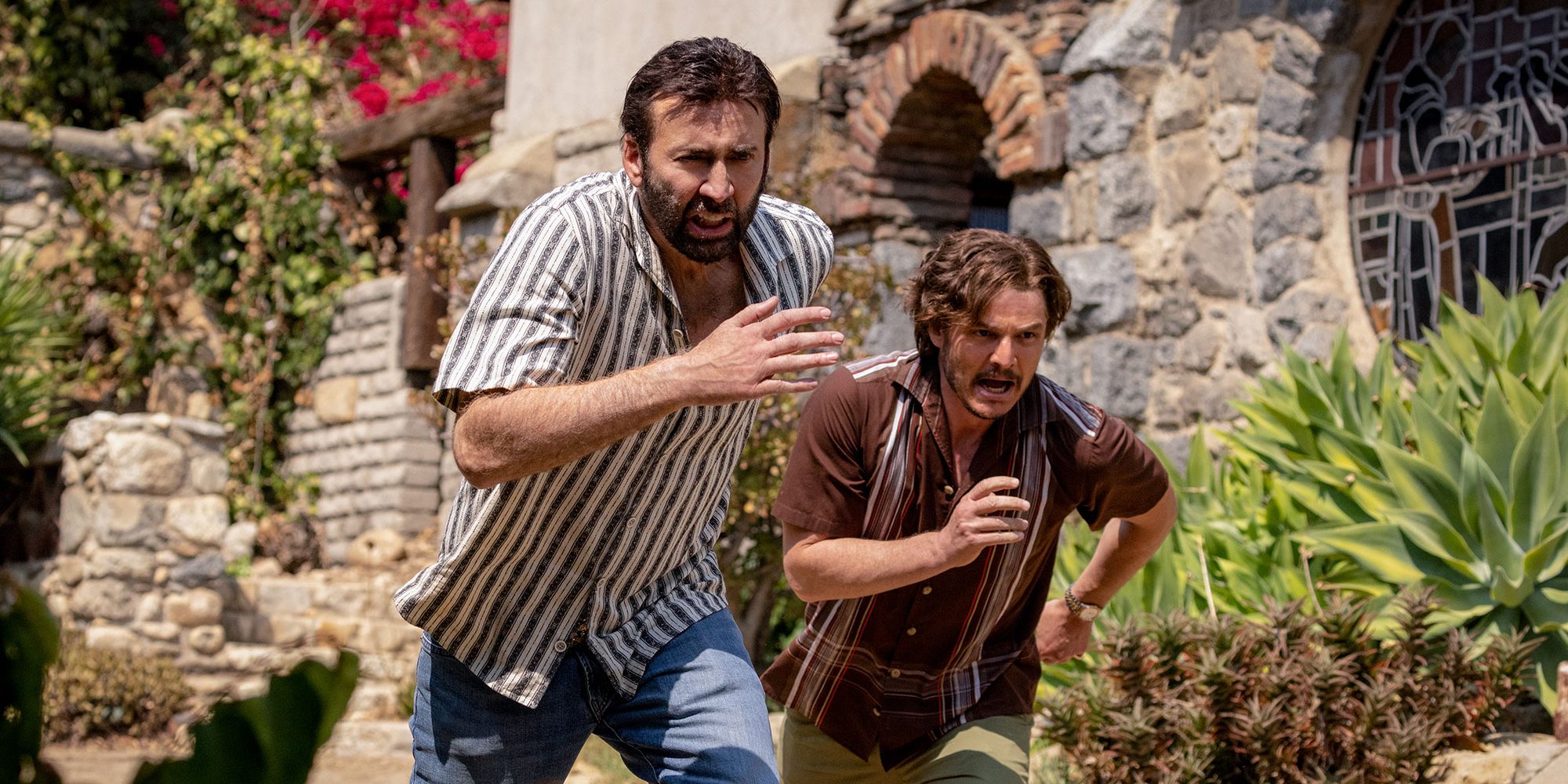 Directed by Tom Gormican (‘That Awkward Moment’), ‘The Unbearable Weight of Massive Talent’ is a blast of an action-comedy movie. The metafilm sees Nicolas Cage in a fictional, robust version of himself. While low on cash, Nick accepts the invitation of a superfan to attend his lavish party in an exotic mansion against a hefty amount of money. However, as it often happens in Nicolas Cage movies, it does not take much time for the story to spiral out of control, with the superfan revealing a sinister side.

The star of ‘Pig‘ and ‘Raising Arizona’ acts alongside Pedro Pascal of ‘Narcos‘ fame in this uproarious saga. Following its release, the movie garnered much praise from critics and fans, with many touting it as Cage’s magnum opus. Most of the story unfolds in the touristy destination of the sprawling seaside resort, but you may wonder where the movie was filmed. In that case, let us keep you posted.

‘The Unbearable Weight of Massive Talent’ was filmed in its entirety in and around Croatia, Hungary, and California, especially in the Croatian city of Dubrovnik. Principal photography lasted only 15 days, commencing on October 5, 2020, and getting wrapped up by October 20 of the same year. Nigel Bluck, the cinematographer of ‘Handsome Harry,’ came on board to serve as the director of photography.

At the same time, Kevin Kavanaugh, the production designer of ‘The Dark Knight Rises,’ handled the role in this movie. In 2020, the film industries worldwide came to a halt due to the COVID-pandemic. In the meantime, this project was the ninth to enroll in the Filming in Croatia incentive program for the year. The program offers a cash rebate ranging from 25-30% of the production expenditure for eligible productions. Let us now take you to the specific locations where the movie was filmed.

Several interior segments were filmed in and around the City of Angels. The Los Angeles hotel sequences were filmed at the iconic Sunset Tower Hotel, a four-star tourist accommodation located at 8358 Sunset Boulevard, in the heart of West Hollywood. In one of the scenes in the film, Nick has a lunch meeting with the director. Filming of the sequence took place in the Chateau Marmont, a famous diner located at 8221 Sunset Boulevard in the Hollywood district. From ‘Laurel Canyon’ to ‘A Star Is Born,’ the diner has served as a filming site for several iconic movies. 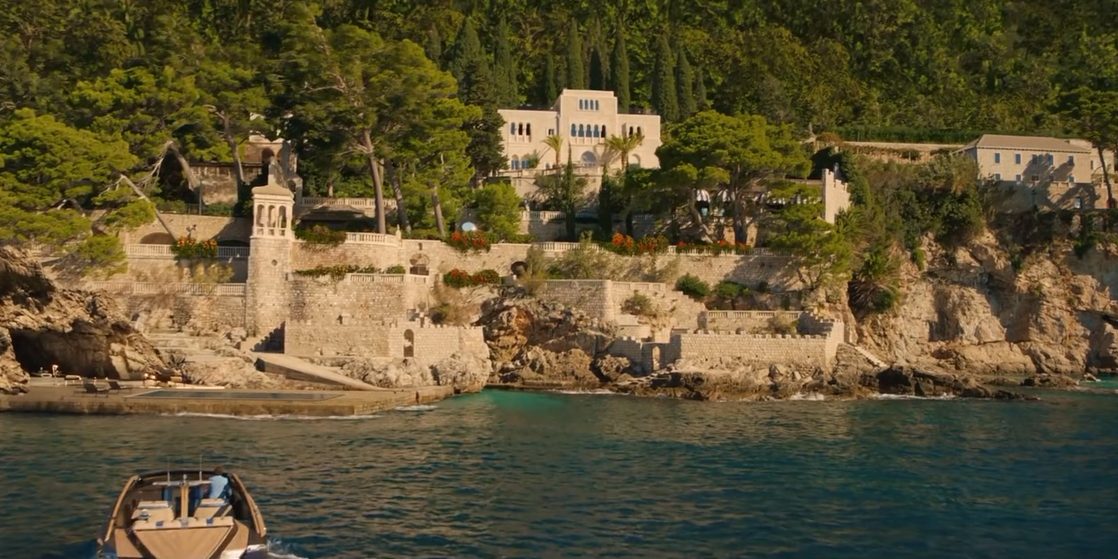 A significant chunk of the shooting for ‘The Unbearable Weight of Massive Talent’ was carried out in and around Dubrovnik, a prominent Croatian city along its southern border. The cast and crew head to the historic Old Town to get some shots of the massive stone walls erected in the 16th century. In the city, the service producer for the project was Ambasada Studio, a recording studio based at Ul. Plovani Skalini 16, near the Walls of Dubrovnik.

Scenes were filmed at the Čilipi Airport (or Dubrovnik Airport), the major international air traffic hub located at Dobrota 24 in the city. Early in the movie, Nicolas Cage arrives at the house of the affluent person who hired Nick to attend his grand party. The production team needed an equally luxurious location, and they chose to film the sequences at Grand Villa Argentina, a five-star tourist accommodation at Ul. Frana Supila 14 in Dubrovnik. 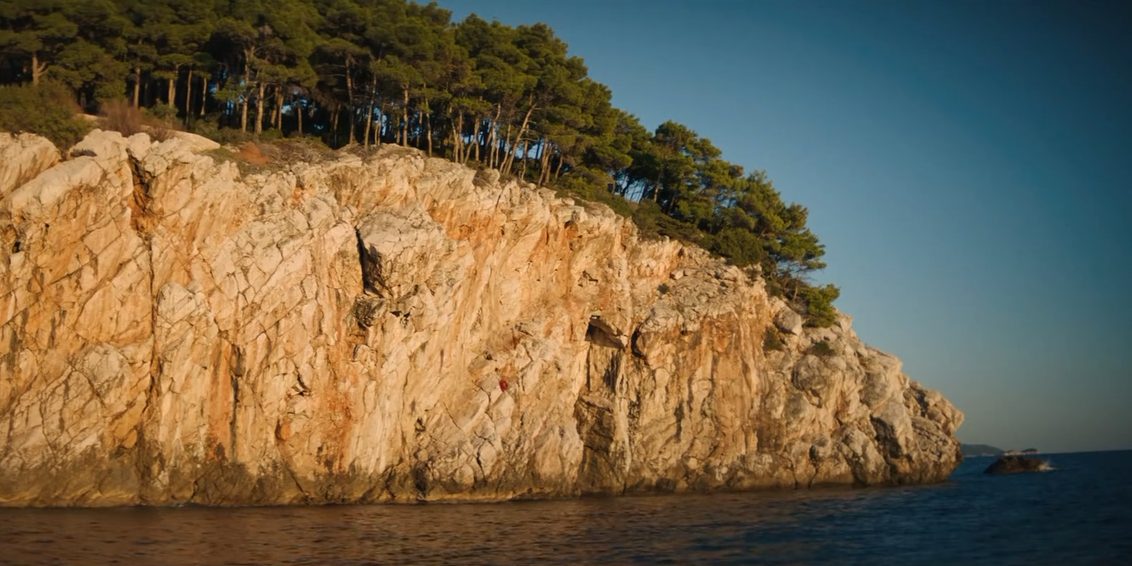 While in the city, the crew ventured towards the outskirts, filming scenes in Trsteno. Although administratively located in the town of Dubrovnik, Trsteno offers a serene getaway from the humdrum of the city, complete with an aching view of the beaches. If you ever visit the village, you have to head to the Trsteno Arboretum, which is one of the oldest arboretums in the entire world. Filming also went underway in Villa Sheherezade, another opulent tourist accommodation at Ul. Vlaha Bukovca 2 in the city.

Other Locations In Croatia

Filming also took place in and around Konavle, a small seaside municipality located southeast of Dubrovnik. Cavtat, the resort town on the Adriatic coast forms the center of the region of Konavle. In a memorable scene, Javi asks Nicolas Cage his favorite movie. The scene was filmed at Kupalište Kamen Mali, a serene beach in Cavtat offering a breathtaking view of the Adriatic sea. 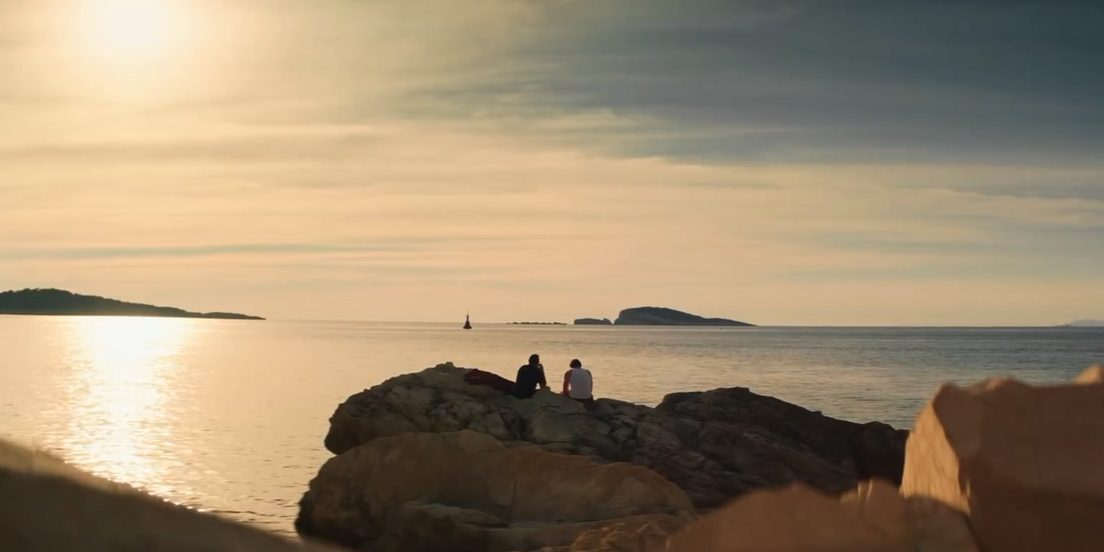 Moreover, a portion of the shooting took place along the famous promenade of Cavtat, where Nicolas Cage was seen boarding a vintage Porsche. The temperature was bright and warm, providing a perfect ambiance for the crew to take the shots. In the area, filming also took place in the Church of St. Nicolas, an old Catholic church located at Svetog Nikole 2 in the city. Lastly, the crew headed to the Popovića Vrh, a lush mountain in the Dinaric Alps in Croatia, to film some sequences. 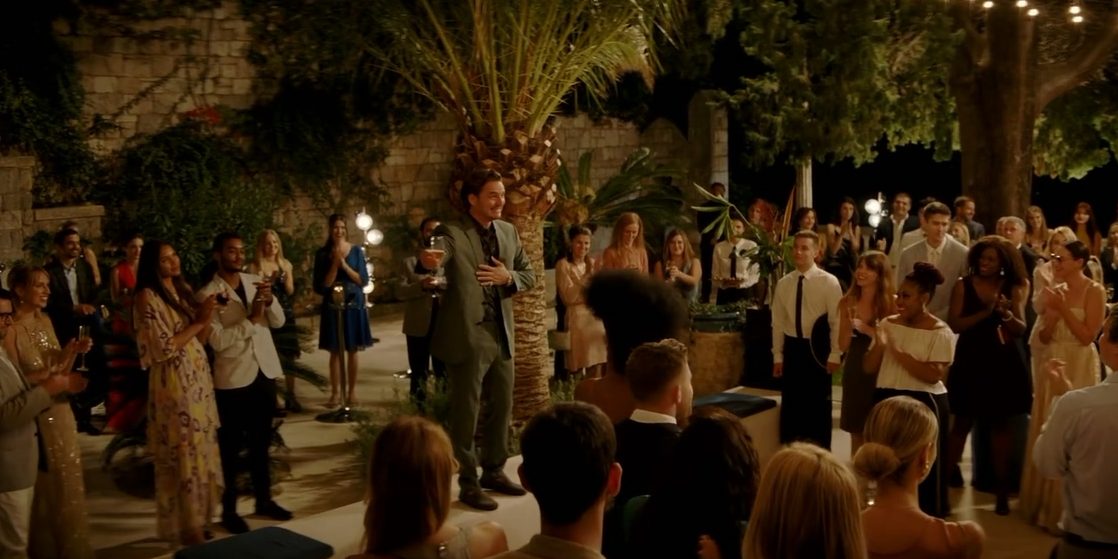 The crew also headed to Budapest, the capital of Hungary, to film some interior scenes. Filming took place in Origo Studios, a bustling movie production facility at Felsőkert u. 9 in north Budapest. The state-of-the-art production facility features 10 functional stages (with two multimedia stages) and 14 acres of empty backlot to aid productions of various stature. Epic ventures such as ‘Blade Runner 2049‘ and ‘Dune‘ were also filmed in this studio.

Read More: Is The Unbearable Weight of Massive Talent Based on a True Story?