Where Was Pig Filmed? 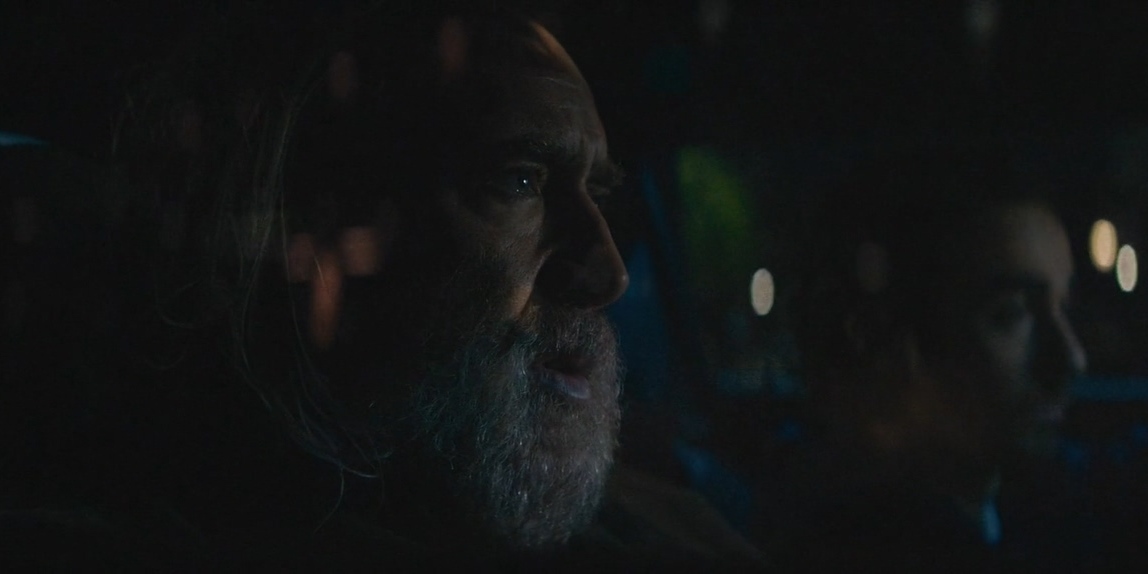 Helmed by Michael Sarnoski in his feature debut, culinary drama ‘Pig’ is a piggybank of emotions. The story revolves around the recluse and cynical drifter Rob, who hunts truffles in the dense forests of Oregon. However, after his dear truffle pig gets stolen, Rob embarks upon a journey back to the city. The journey of the reclusive man from the wilderness to the civilization is also a journey back to a discarded and shadowy past. Rob recollects the past through visiting shady basements and endearing memorials.

Nicolas Cage sways in the central role of this postmodern tale of deconstructed myths and delicacies. The immersive journey moves from the forested trails and a cabin in the woods to the city of Portland. However, you may want to revisit the locations where the film was shot. If that is indeed the case, let us guide you to the destinations.

‘Pig’ was filmed in its entirety on location in the US, especially Oregon. Filming commenced on September 23, 2019, and was wrapped up shortly thereafter. The visual story is told with contrasting expositions to vast forested lands and dimly-lit urban landscapes. Let us now take you to the specific locations where the movie was filmed.

Other than the early sequences of Oregon forests, the majority of the movie was filmed in and around the industrial city of Portland in the state of Oregon.

In the movie, Robin (Nicolas Cage) comes out of his cabin to search for his pig, and the quest sends him back to the city where he once was a chef. Escorted by Amir (Alex Wolff), Robin enters the city of Portland through the Broadway Bridge, the city’s first bascule bridge constructed over the Willamette River.

Establishing montage shows some of the iconic locations in the city. A memorable scene in the montage was filmed at 11 North East Martin Luther King Jr Boulevard in the city.

In one of the principal sequences, Robin revisits his old restaurant, rebranded as “Eurydice.” He is not impressed by deconstructed scallops and is more interested in finding the whereabouts of his pig. The restaurant scenes were filmed at South West Broadway in a venue that was part of the Saucebox restaurant (now-permanently closed) at the time of filming.

After an ironic revelation, Robin gives Amir’s Camaro a good beating in a fit of rage. The scene was filmed at the Aegean Lot, a parking lot located at North Thunderbird Way in the city. In another scene, Amir visits a mausoleum to procure good wine from Robin and Lori’s stash. The scenes were seemingly filmed at River View Cemetery, a historical non-profit cemetery located at 300 South Taylors Ferry Road in Portland.

The movie also featured Helen Bernhard Bakery, a cake shop located at 1717 North East Broadway #1775 in the city, in about four scenes. Additionally, a few scenes were filmed in sandwich joint NoPoBoys, tucked away at 7316 North Lombard Street in downtown Portland. A few scenes were reportedly filmed at Le Pigeon restaurant, Ground Kontrol Classic Arcade and Bar, and Skyline Tavern. The last location was closed down in early 2021, according to Yelp users.