Is Pig a True Story? 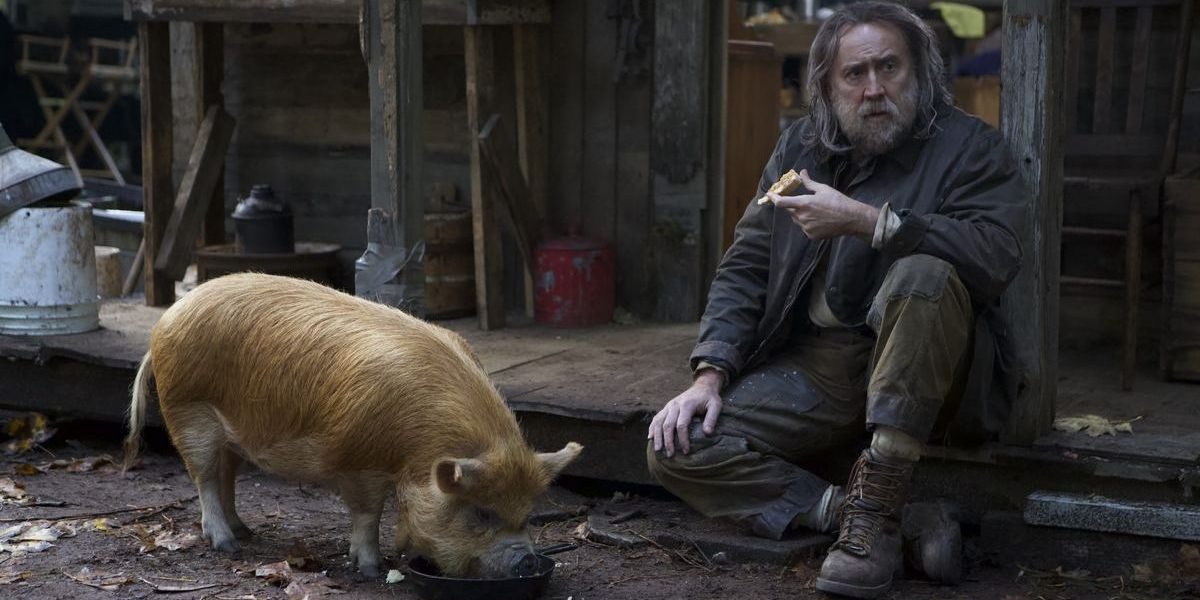 Directed by debutant director Michael Sarnoski, ‘Pig’ is a thriller film that tells the story of a truffle forager who sets out to retrieve his valuable and trained truffle-hunting pig after it gets kidnapped. The movie takes place in the heart of Portland, Oregon, and explores the owner’s tragic past and relationship with his pet. The premise is set against the backdrop of Oregon’s competitive truffle hunting scene and also delves into the city’s culinary scene.

Starring Nicolas Cage, Alex Wolff, and Adam Arkin in the lead roles, the emotional premise and exploration of Portland’s culture lend a semblance of reality to the movie. If you find yourself wondering whether the film is actually based on any actual events or real stories, allow us to provide you some insights on the matter. Here’s everything we know about the inspirations behind ‘Pig.’

Is Pig Based On a True Story?

No, ‘Pig’ is not based on a true story. The film is based on an original story from Michael Sarnoski and Vanessa Block. Speaking about the inspiration behind the movie, Sarnoski revealed that the basic idea came from a mental picture of a pig and an old man together in the woods. The layer of isolation submerged in that image was appealing to Sarnoski. The writer-director had heard stories about the competitive nature of truffle hunters but wasn’t very familiar with truffles. 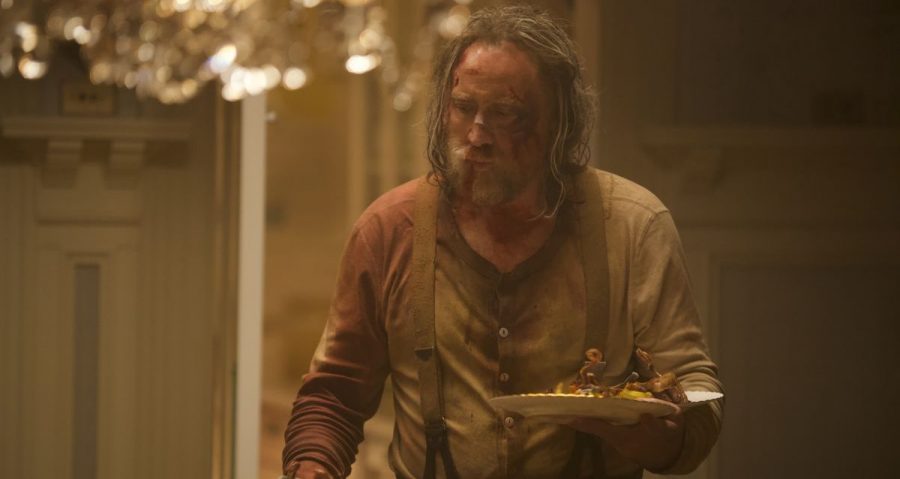 Therefore, Sarnoski decided to research them and discovered that there is an entire economic system based around truffle hunting dogs and pigs. Thus, the basic outline of the story began to take shape. In the real world, truffle hunting is indeed as competitive as we see in the movie, and poaching, rivalry, and sabotaging are common. Pigs (especially female ones) have been historically used for hunting truffles, although dogs are the more preferred animals for the purpose.

Oregon is one of the prime producers of truffles, and Oregon black truffles seek around $800/pound. The film also features some authentic recipes from Portland’s culinary scene, which was always the director’s intention as it helps in grounding the story in reality. Sarnoski also said that he was inspired to explore the movie’s central theme, which is grief, because of personal experiences. The director noted that he had observed how personal tragedies and loss shaped the outlook of his loved ones.

Losing his father at a young age made Sarnoski realize how it had affected his family’s perception and method of interaction with the world. Thus, the director felt compelled to explore the ways in which grief can shape how a person communicates with those around him. The concept and central theme of the film are reminiscent of ‘John Wick,’ while rescuing a beloved animal who has been kidnapped is something also seen in Bong Joon-ho’s ‘Okja.’

Ultimately, ‘Pig’ is driven by a fictional story rooted in reality due to its believable performances, emotionally resonant themes, and well-researched screenplay. The relatively unknown criminal underbelly connected to Oregon’s competitive truffle hunting scene makes for an exciting setting for a fictional film with all the classic thriller elements.