Is Scarface a True Story? Is the Movie Based on Real Life of Tony Montana?

Written by Oliver Stone and adapted for the screen by Brian De Palma, ‘Scarface’ is unarguably one of the best gangster films that have come out of Hollywood. The film revolves around the erratic Cuban refugee Tony Montana (Al Pacino) who, upon reaching America, takes a job at a food joint in Miami and climbs his way to becoming an influential drug lord. While the film received a mixed reception upon its release in 1983, shunned by many due to the violence and alcoholism prevalent in the film, it has certainly aged well and is now considered to be one of the most iconic Hollywood films ever made.

There are heaps of cocaine, lots of slang, rival gang leaders threatening people with chainsaws, and bloody massacres that spare no one. But the cherry on top is surely an adequately volatile and expressionless Al Pacino. However, if you are asking whether the character of Tony Montana is based on an actual mafia boss, we have you insured.

Is Scarface Based on a True Story?

‘Scarface’ is partially based on a true story. The present crime drama was an adaptation of the 1932 film called ‘Scarface: The Shame of The Nation.’ The classic Hollywood-era film, helmed by prolific director Howard Hawks, was in turn partially taken from the eponymous novel by Armitage Trail. Ben Hecht, who penned the stories for ‘It’s A Wonderful World’ and Alfred Hitchcock’s ‘Notorious,’ wrote the screenplay of the film.

The novel, the viewers will be astonished to know, is loosely based on the life of infamous American gangster Al Capone. “Scarface” was, in fact, the nickname of notorious drug lord Al Capone. Pacino happened to go to a screening of the original film at the iconic Tiffany Theater of Sunset Boulevard, and he instantly fell in love with it. He gave the idea of a remake to producer Martin Bregman, and together, they began to work on the story. Sidney Lumet joined the production as director.

Lumet and Pacino knew each other perfectly well due to their previous work in ‘Dog Day Afternoon,’ and in ‘Scarface,’ Pacino retains the psychotic rage of the Lumet film. However, despite Pacino’s unfaltering enthusiasm, Robert De Niro was initially offered the character of Tony Montana, but he turned it down. However, the role finally went to Al Pacino, and his hard-headed persona and Spanish accent are seemingly unmatchable.

However, Pacino was inspired not by any reel or real gangster but by Meryl Streep’s character in ‘Sophie’s Choice.’ Pacino initially thought to make a period piece retaining the mood and tone of the original film. However, he later realized the difficulty in creating a classic Hollywood ambiance in the 1980s and decided to modernize the story instead. He gave the character of Montana a Cuban makeover, directly relating it to the incident of the Mariel boatlift. 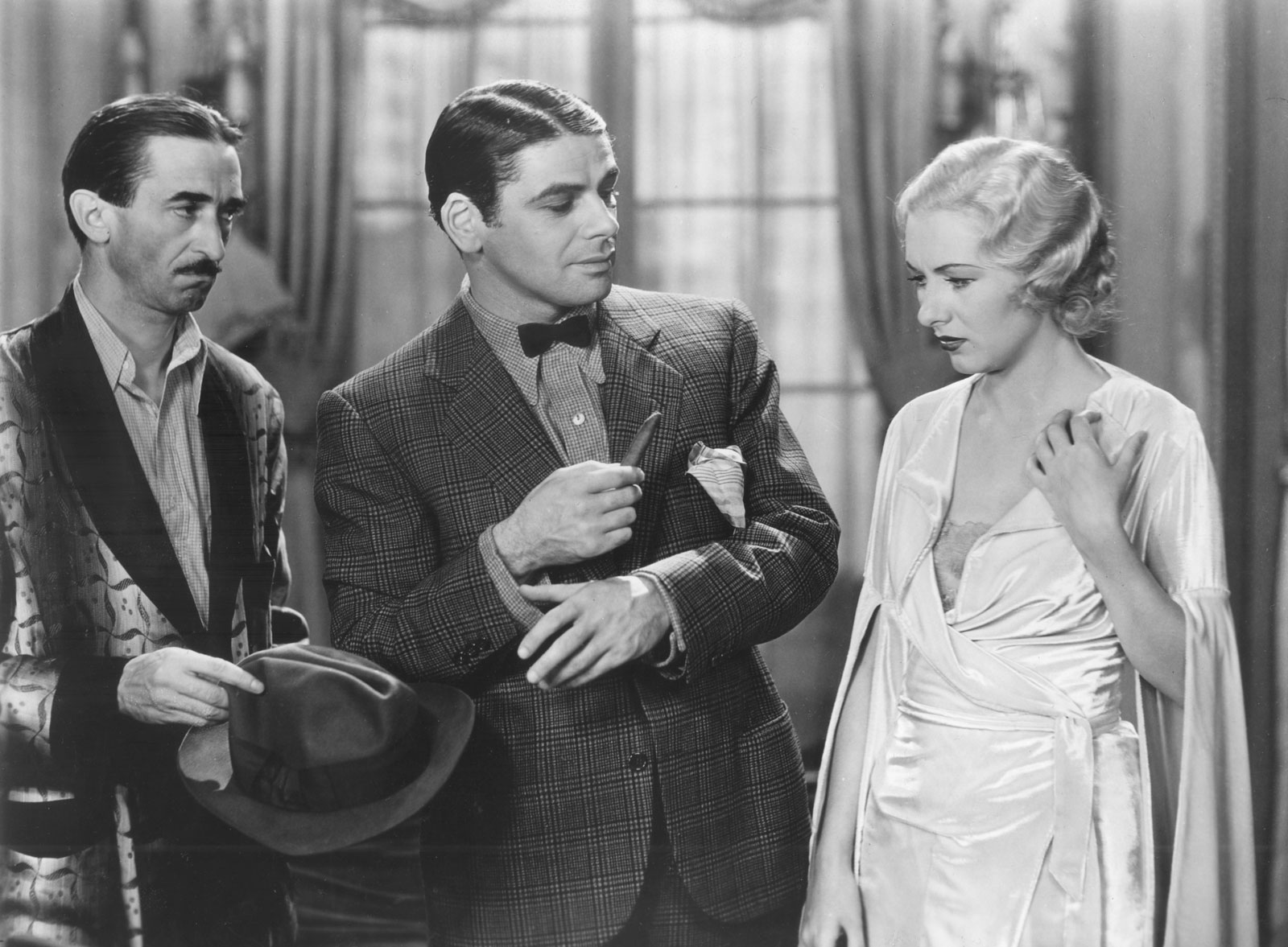 The Mariel boatlift, in question, was a large exodus wave where as many as 125,000 Cubans migrated to Florida. The event fuelled anger in the mind of other minority denizens who felt that Cuban refugees were being treated with extra care by the government, and many believe that these feelings exacerbated the violence seen during the McDuffie Riots of 1980.

Attuned with the political turbulence of his era, Lumet wanted to give the film an overarching anti-establishment narrative, but Bregman was not convinced. Creative differences between the two caused Lumet to drop out of the production, and Brian De Palma took his place. Already known for his high school horror drama ‘Carrie,’ De Palma was no new face in the industry. Even though he was not nearly as famous as Sidney Lumet at that time, the producer decided to have faith in him, and boy, did he deliver.

Oliver Stone (who bagged an Oscar for his 1978 screenplay ‘Midnight Express’) was asked to write the screenplay for the film, but he refused due to his distaste for the original film. However, after talking to Lumet, who gave him the idea of making a contemporary crime drama out of the old rags-to-riches gangster story, Stone accepted the offer and started researching the script. On his research, he came upon some interesting incidents, like the chainsaw scene that has been included in the film.

The film is about a drug lord, and it is imperative to say that Stone suffered from his own drug problems while working on the screenplay. He researched extensively, scuffling through crime records, information on the drug trade, and immigrant data. He said that there were too many Italian gangster movies, and evidently, ‘Scarface’ attempts to freshen things up. Stone did some freshening up too – unable to let go of his drug habits in America, he escaped to Paris to take care of his health and the script.

If you are asking whether Montana is solely based on Capone, the answer is both yes and no. Both Al Capone and Tony Montana lived in mansions and drove Cadillacs. While both Al Capone and Tony Montana have been known as ruthless killers, some obvious differences need to be stated. Capone had been involved in gangs since he was a child, but the adult Tony Montana establishes his empire from scratch. While Capone was an Italian immigrant, the origin of Montana was Cuban. In the finality of events, while Tony dies spectacularly, Capone was sent to the infamous Alcatraz prison and finally died from a stroke and pneumonia.