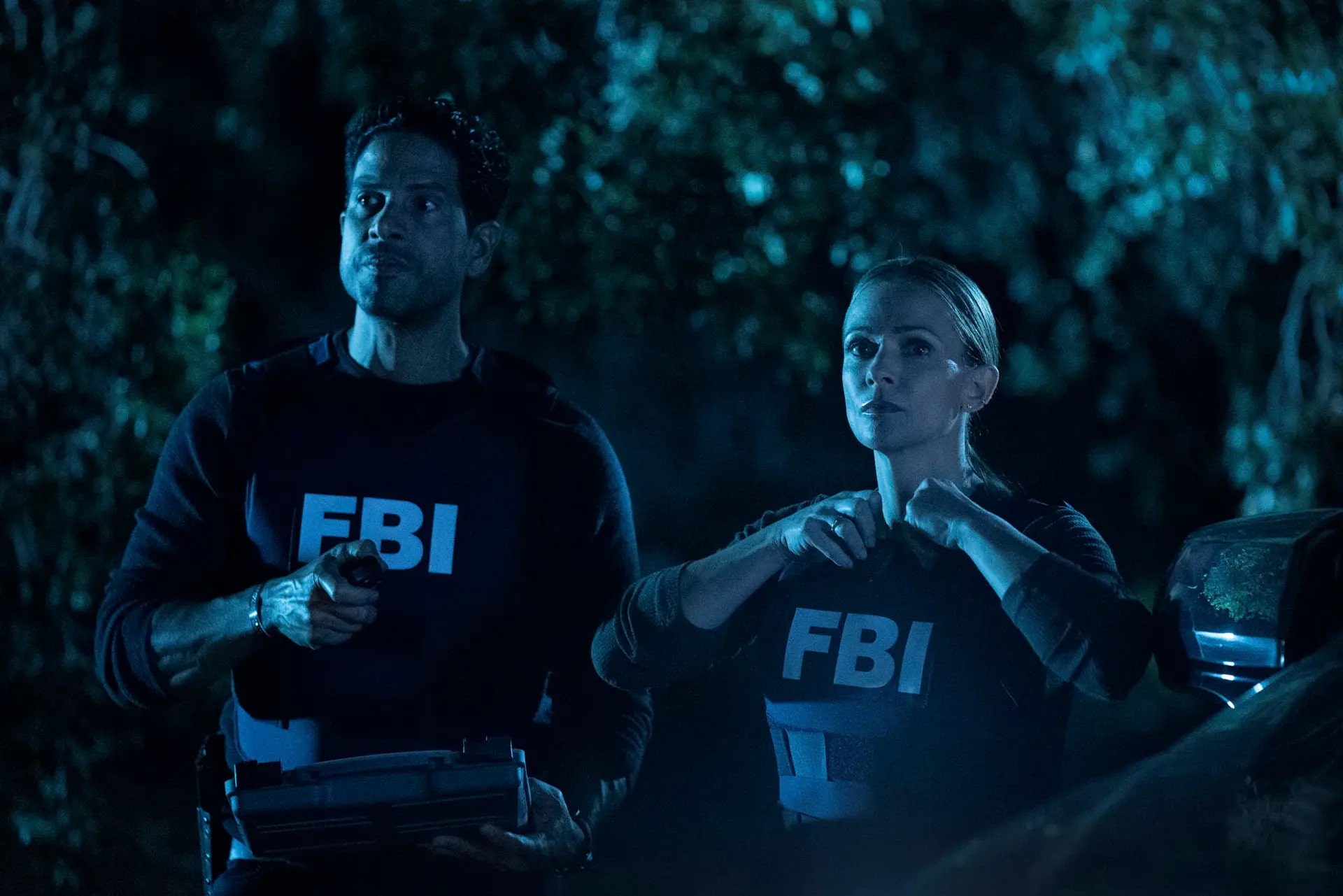 In ‘Criminal Minds: Evolution,’ which effectively serves as the 16th season of ‘Criminal Minds,’ certain changes have been introduced to the plot. While our heroic BAU agents still go after a different monster in each episode, there is an overarching antagonist this season. Elias Voit (Zach Gilford) is arguably the most dangerous UnSub that the BAU has faced in over a decade. In episode 5, titled ‘Oedipus Wrecks,’ the BAU investigates the deaths of several government employees and discovers that the killer is murdering their victims after making them look like their mother. Meanwhile, Tyler and Garcia (Kirsten Vangsness) reluctantly work together as Sicarius continues to elude the authorities. Here is everything you need to know about the ending of ‘Criminal Minds: Evolution’ episode 5. SPOILERS AHEAD.

The episode begins as most ‘Criminal Minds’ episodes generally do: by depicting the death of the UnSub’s latest victim. This particular UnSub, Benjamin Reeves, seems to favor government employees. Using the Beltway Elite, a dating app exclusively built for civil servants, Benjamin finds his potential victims, and with the help of his assistant Mitch, he strangles them to death, leaving pre- and post-mortem bite marks on the victims’ bodies. The BAU realizes that the killer is using a dental appliance, as human teeth don’t leave the type of marks seen in this case.

Deputy Director Doug Bailey shows up, claiming that he has been ordered to oversee the investigation, but Rossi (Joe Mantegna) sees through his facade and correctly deduces that Bailey was in a relationship with one of the victims, and it didn’t end well. Prentiss (Paget Brewster) takes the hapless deputy director aside and informs him that he has a tendency to telegraph his thoughts. In a roomful of profilers, that’s like shouting at the top of his voice. Bailey reluctantly reveals that he is on the Beltway Elite app and begs for the BAU’s discretion, fearing that he will lose everything if his presence on the app becomes public knowledge. Realizing what an opportunity this is, Prentiss makes Bailey promise that he will leave the BAU alone.

The team figures out that the UnSub has an Oedipal relationship with his mother, and the killings have become progressively more methodical. They find the woman on whom Benjamin experimented before he escalated to murder. She is unwilling to talk but reveals that the killer has an assistant.

The BAU finds out their UnSub is dumping bodies next to the property belonging to Senator Martha Reeves, which leads Benjamin and Mitch. The latter claims full responsibility, knowing that the Reeves family will get him out. Meanwhile, Martha comes to the BAU headquarters and forces Bailey to free her son. This prompts a frustrated Prentiss to remind Bailey that he should be working for the people he swore to serve instead of upholding his personal interest.

Either way, freeing her son backfires on Martha. Voit (Zach Gilford) shows up at her home, explaining that the 911 message Benjamin sent was to him. Benjamin proceeds to kill his mother, the woman he always wanted to kill, and this time, he doesn’t even use the dental appliance.

In episode 5, the entire set-up to the final scene is done so well that you feel certain trepidations right from the start. It turns out William doesn’t really have cancer but a significantly less dangerous inflamed thyroid. He and JJ (AJ Cook) promise to tell each other everything from this point onward. Meanwhile, Tyler and Garcia figure out that Benjamin owns Beltway Elite and has been using it to communicate with Voit. Benjamin is the impatient member of Voit’s serial killer network from an earlier episode. He keeps paying Voit a significant amount of money to learn how to be a serial killer. While Benjamin is in the BAU custody, Prentiss uses his Oedipal complex against him during the interrogation. This leads to Benjamin claiming that he is Sicarius. He even tells Prentiss that Whitfield County, Georgia, is the location of another shipping container.

Toward the end of the episode, the BAU tries to follow Voit and Benjamin to Georgia. Before JJ goes inside the container with Luke (Adam Rodriguez), she calls her husband, just as she promised. However, as they step into the container, they discover it’s rigged to explode. They try to get out of there, but the explosions happen, and their bodycams go dark.

It’s a pretty explosive mid-season finale before the show goes on a holiday hiatus. But it’s highly unlikely that either JJ or Luke is dead. The revival has just started to get its pacing into order, and the last thing that they would want to do is to kill off two of the main characters.