Criscilla and Coffey Anderson From Country-ish: Everything We Know 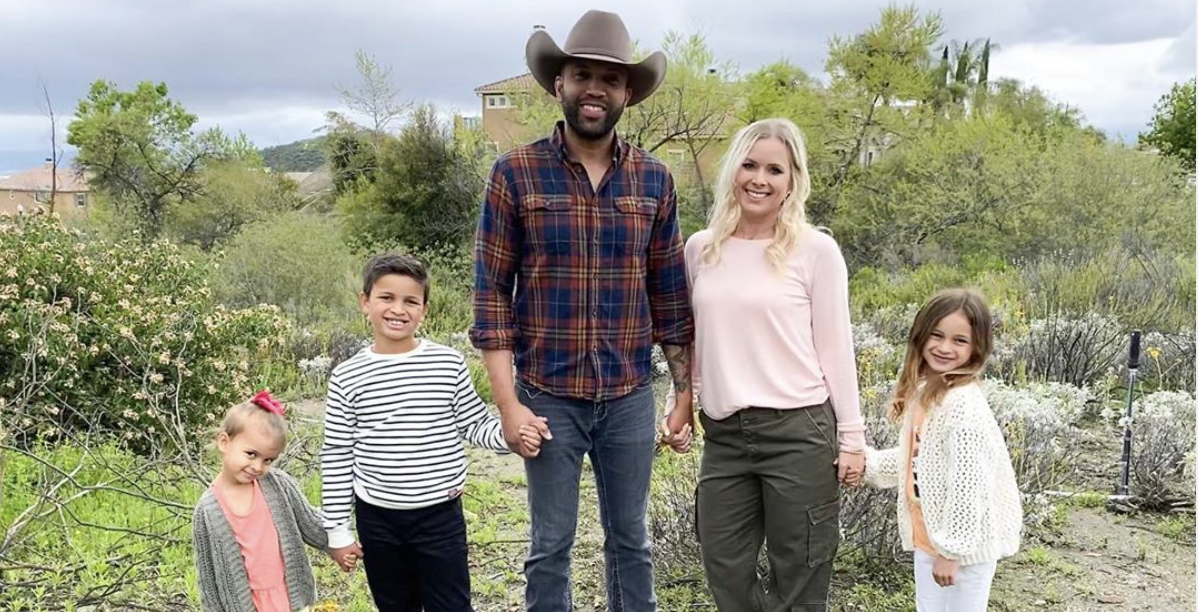 Have you heard the famous proverb “When life gives you lemons, make lemonade?” Well, Criscilla and Coffey Anderson have etched the motto in their minds and are living each day by it. Renowned for his interactive stage performances, the country artist rose to fame independent of any record label. Even after grooving in award-winning movies like ‘Alvin and the Chipmunks’ and ‘Fat Albert,’ Criscilla never categorized herself as a commercial actress.

The two moderately famous people have come together as a couple for a very special project based on their life titled ‘Country-ish.’ It is a Netflix documentary in which they narrate their story of love, strength, and faith as Criscilla combats with life-threatening Cancer. On the lighter side, they also talk about their contrasting personalities and how it has impacted the upbringing of their three kids.

The famous country musician met the love of his life in a church, and their shared faith brought them together. Interestingly, Criscilla Crossland turned out to be the polar opposite of Coffey, as she is a hip-hop dancer and choreographer. Still, Coffey fell head over heels in love with her beautiful personality. She, too, was extremely attracted to his old school-charm, so much so that she gladly took on the role of a step-mother to Savannah Jean Anderson, Coffey’s daughter from his previous marriage. After seeing each other for almost a year, the two got married on February 14, 2009, and celebrated their union in the presence of their closest friends and family members.

Coffey’s ecstatic home life boosted his career as he signed a record deal with the Los Angeles label ‘Dream Records.’ His album ‘Coffey Anderson’ released on September 28, 2010, and made it to the prestigious US Billboard 200 albums chart. Criscilla continued her passion and vocation of dancing. The couple welcomed their first child in 2011 and named him Ethan Coffey-David Anderson. Cherishing every moment with him, they decided to further their family. Criscilla gave birth to two daughters – Emmarie Grace-Gloria and Everleigh – in 2013 and 2017, respectively.

Criscilla and Coffey Anderson: A Bump in the Road

Criscilla and Coffey seemed to have it all: stable careers, happy and healthy children, and a secure life in California. Coffey toured extensively for his stage performances in addition to doing church and public events. His wife proudly boasts about her appearances in the music videos of Hollywood’s most popular divas like Katy Perry, Britney Spears, and Rihanna. But 2018 burst their bubble of bliss when Criscilla got diagnosed with stage 3C colon cancer. Criscilla was shattered upon learning that her illness is treatable but not entirely curable.

The mother of three found herself unable to fathom the devastating impact it was bound to have on her children and, more so, on her husband. At the tender age of 10, Coffey had lost his mother due to the same disease, and to see his wife suffering because of the same thing, traumatized him. Coffey has genuinely been fulfilling his marital vows and taking care of his wife “in sickness and in health.” Criscilla’s medical condition worsened in 2019 as her cancer started spreading across her back area, and it was diagnosed that, unfortunately, she had reached Stage 4 of metastatic colon cancer. 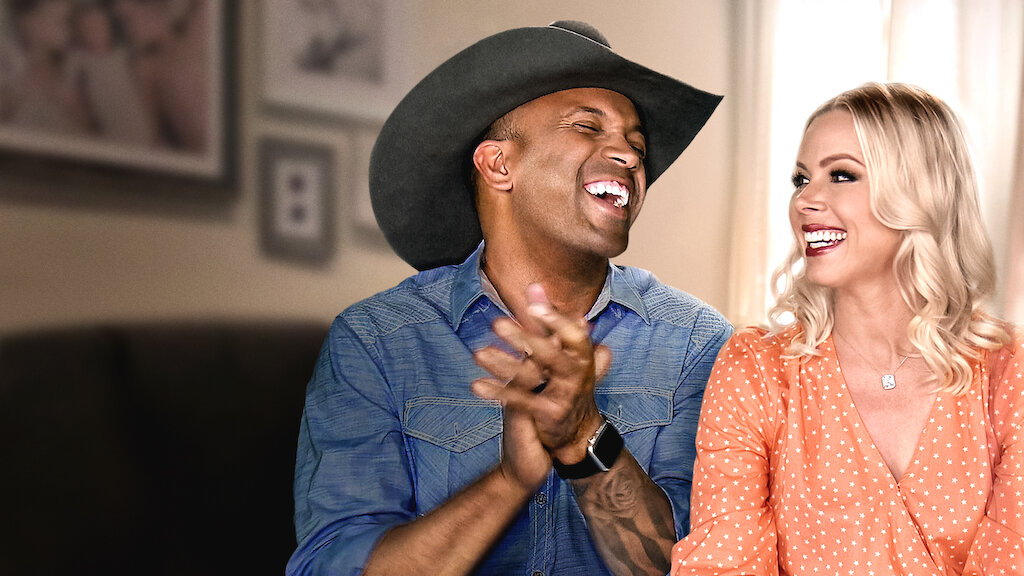 But within a few months, the brave woman showed a miraculous recovery when her tumor markers started showing a downward trajectory. She cannot imagine fighting the deadly disease without the constant reassurance of her husband and their children, who have witnessed her painful journey for the past two years. They truly are her rock, and she feels like nothing can get to her till she has her family by her side.

Read More: Where is Country-ish Filmed?