Where do Coffey and Criscilla Anderson Live? Where is Country Ever After Filmed? 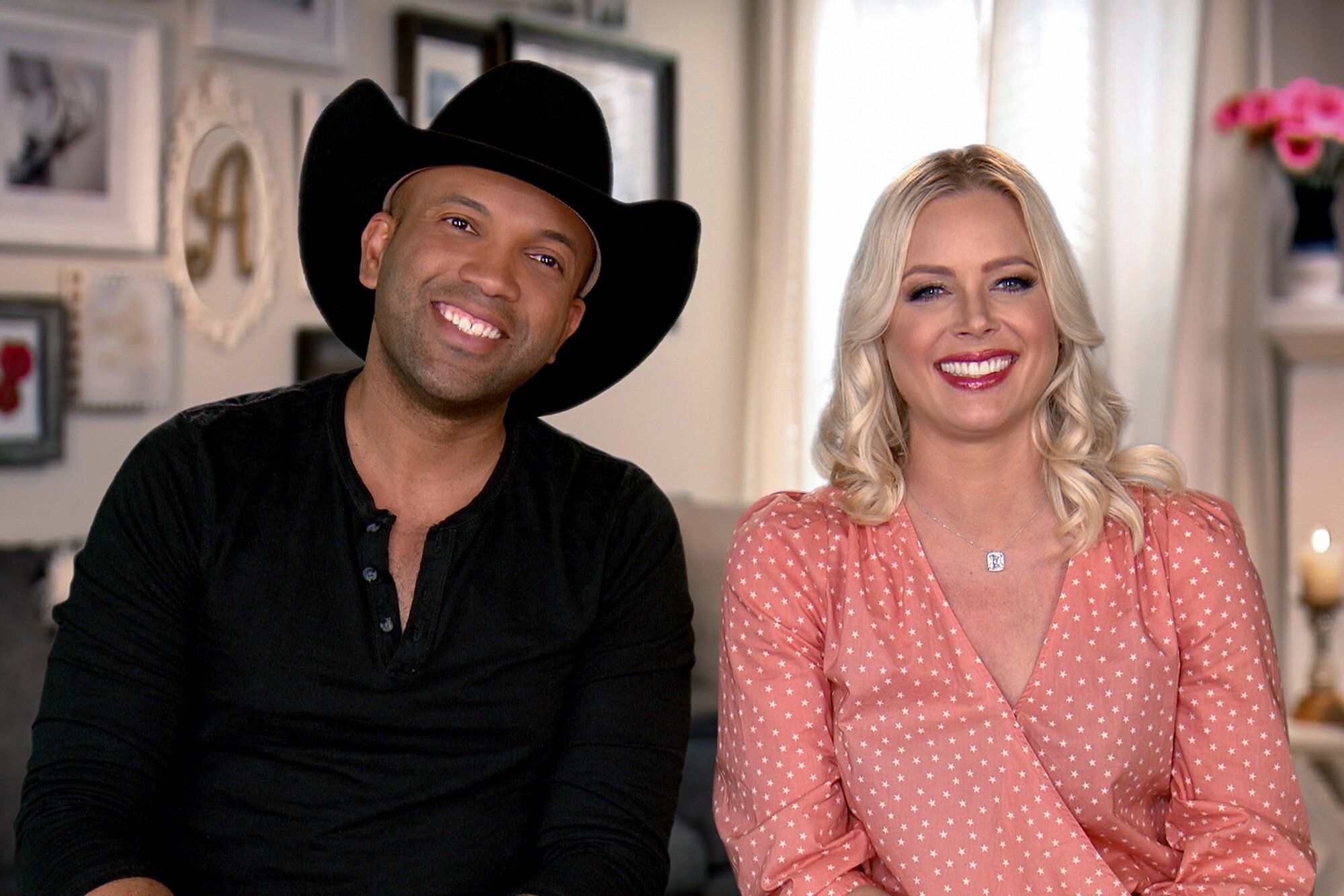 ‘Country Ever After’ revolves around the lives of indie country singer Coffey Anderson and his wife Criscilla, who happens to be a renowned hip-hop dancer who has danced with the likes of superstars such as Snoop Dogg, Britney Spears, and Rihanna. In addition to the perpetual clash between country and city life, which the professions of the two artists drive them to endorse respectively, the show also follows this odd couple’s parenting practices and brings viewers face to face with Criscilla’s battle with colon cancer.

For the uninitiated, Criscilla was diagnosed with Stage 4 colon cancer in 2018. Since then, the brave mother, and celebrated dancer, has been battling for her life so that she can live to enrich the lives of her three children and loving husband, as well as create more art. However, since the show primarily revolves around the lives of two very different individuals and their spatially-determined and contrasting philosophies, it’s natural to ask the question where the series has been shot.

Where is Country Ever After Filmed?

Coffey hails from Texas – which is understandable given the fact that he is involved in the country music scene. But, the couple is raising their children – nine-year-old Ethan, six-year-old Emmarie, and three-year-old Everleigh – in the bustling city of Los Angeles, California.

Given the fact that the show revolves around Coffey and Criscilla’s contrasting yet compatible personalities, and how the odd couple raises their children at a time when Criscilla is battling for her life, it makes sense for the filming to take place at the location of their residence, Los Angeles. Apart from the convenience of being filmed at their residence, California is also known for abundant professional film crews who can aid in the processes of filming as well as post-production. Furthermore, California presents certain advantages compared to other states, especially in the light of the COVID-19 pandemic. You can see a post about the couple’s children attending school in California after they reopen following the lockdown.

Where do Coffey and Criscilla Anderson Live?

Because Criscilla is quite active on Instagram, we know that she recently gave fans a virtual tour of their house – where filming has taken place – on the social media platform. You can see it here.

Of late, Criscilla herself has told her fans that her tumor is decreasing in size, and reportedly, it has shrunk to a size of about 5mm, which is a very positive development in her fight against cancer. We sincerely hope that she recovers soon so that she can live to see her children grow and produce exhilarating dance performances in the years to come. We leave you with a picture of the couple’s residence.