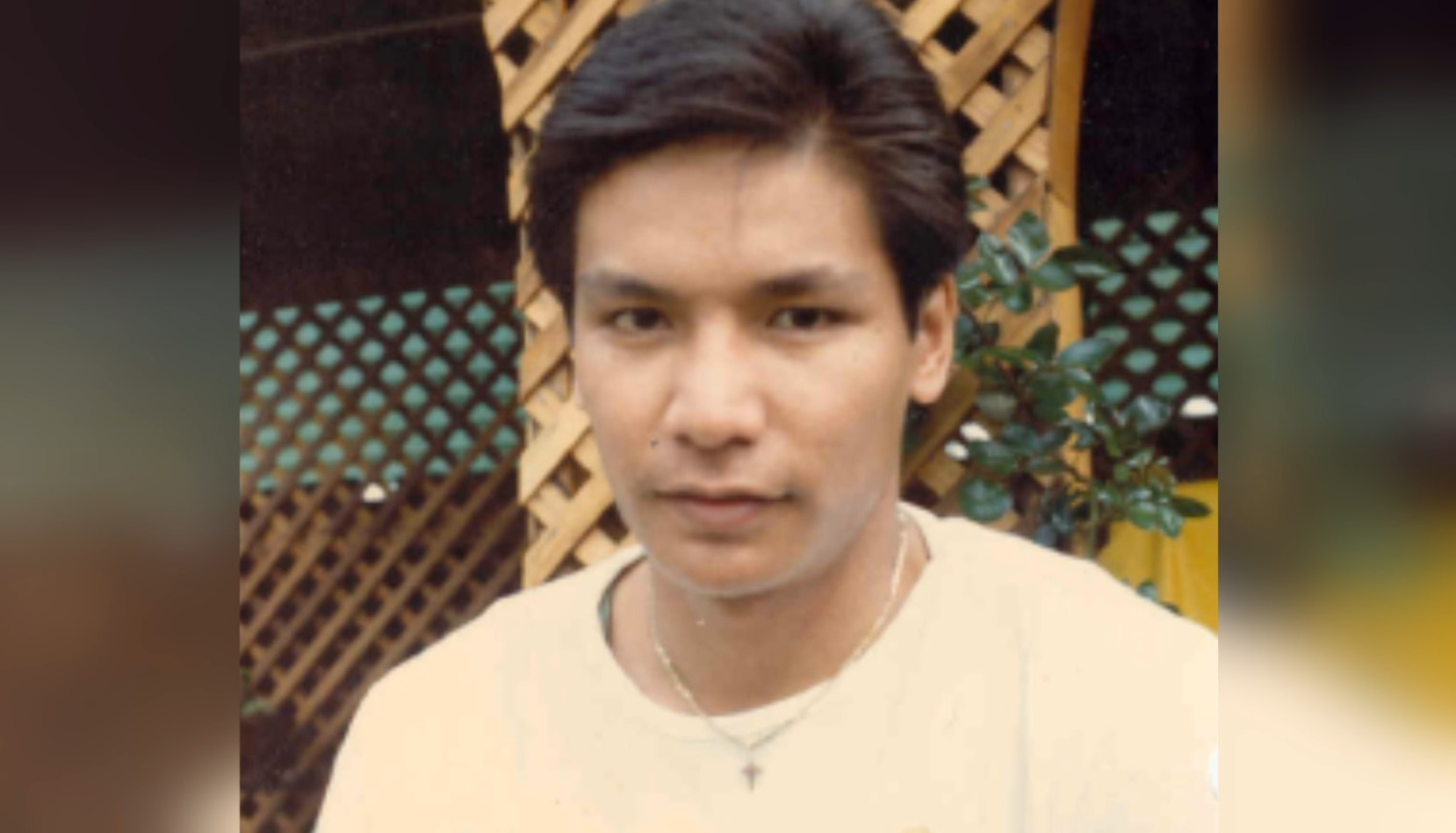 Crispino Buzon, a Navy Corpsman, suddenly disappeared without a trace from National City, California, in April of 1987. Initially considered a regular missing person case, authorities were shocked when Crispino’s body was recovered from San Bernardino County in 2008. Investigation Discovery’s ‘Where Murder Lies: Murderer in the Ranks’ chronicles the terrifying murder and shows how the perpetrator was brought to justice. Let’s take a detailed look at the case and find out where Crispino’s killer is at present, shall we?

How Did Crispino Buzon Die?

Crispino Buzon was 25 years old at the time of his murder and was posted as a Navy Corpsman at Balboa Naval Hospital in National City, California. Described as a generous, kind-hearted, and helpful individual, his friends, and family noted how Crispino would often do everything in his power to assist people in need. Although Crispino was married, his wife resided in the Philippines, and the Navy Corpsman was trying his best to get her to the United States. 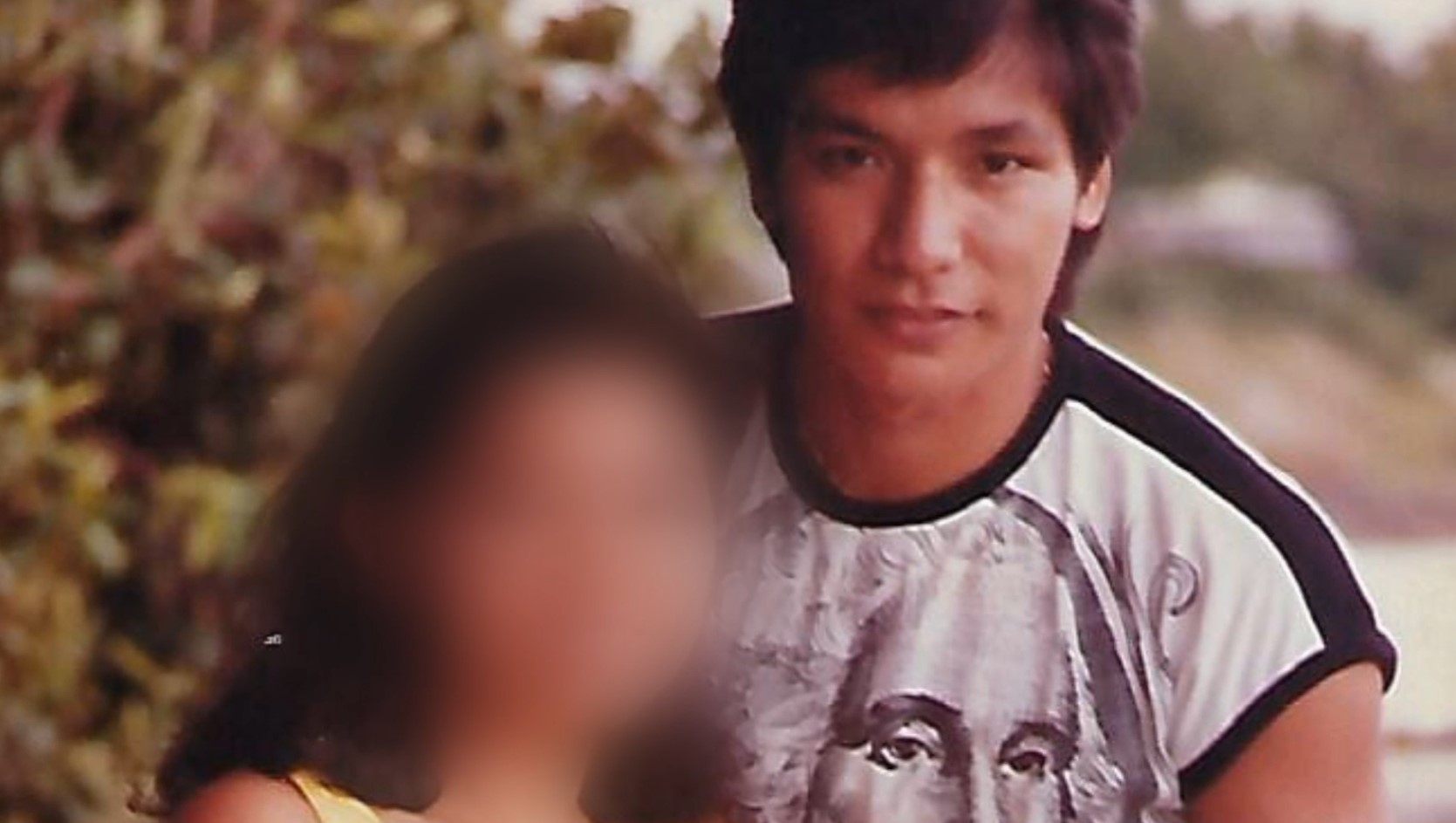 However, all his aspirations for the future came to a sudden end when a brutal crime claimed his life. Crispino was last seen on April 24, 1987, when he went to dinner with a colleague at a restaurant in National City. Later, it was revealed that Crispino was supposed to catch a flight to the Philippines the very next day, but he never got around to boarding the plane. With no news of Crispino for the next few days, his close ones got quite anxious and involved the police.

Authorities left no stones unturned in their search for the Navy Corpsman and even sat through several interviews but to no avail. Besides, combing through the local areas also provided no result as Crispino was nowhere to be found. For years the case sat cold before authorities suddenly came across human remains in San Bernardino County, California. Although almost decomposed, the remains were determined to be Crispino’s, and officers knew that they had a homicide on their hands.

When the police began their investigation into Crispino’s death, they had very little to go on. For starters, Crispino was considered to be quite amicable and did not hold any grudges that were likely to end in bloodshed. Moreover, most of his acquaintances mentioned that Crispino had no known enemies and instead preferred to be in the good books of most. The police even checked his relationship with his wife and were quite surprised when they learned that he was supposed to fly to the Philippines the day after his murder; yet with Crispino never making it to the flight, authorities suspected foul play. 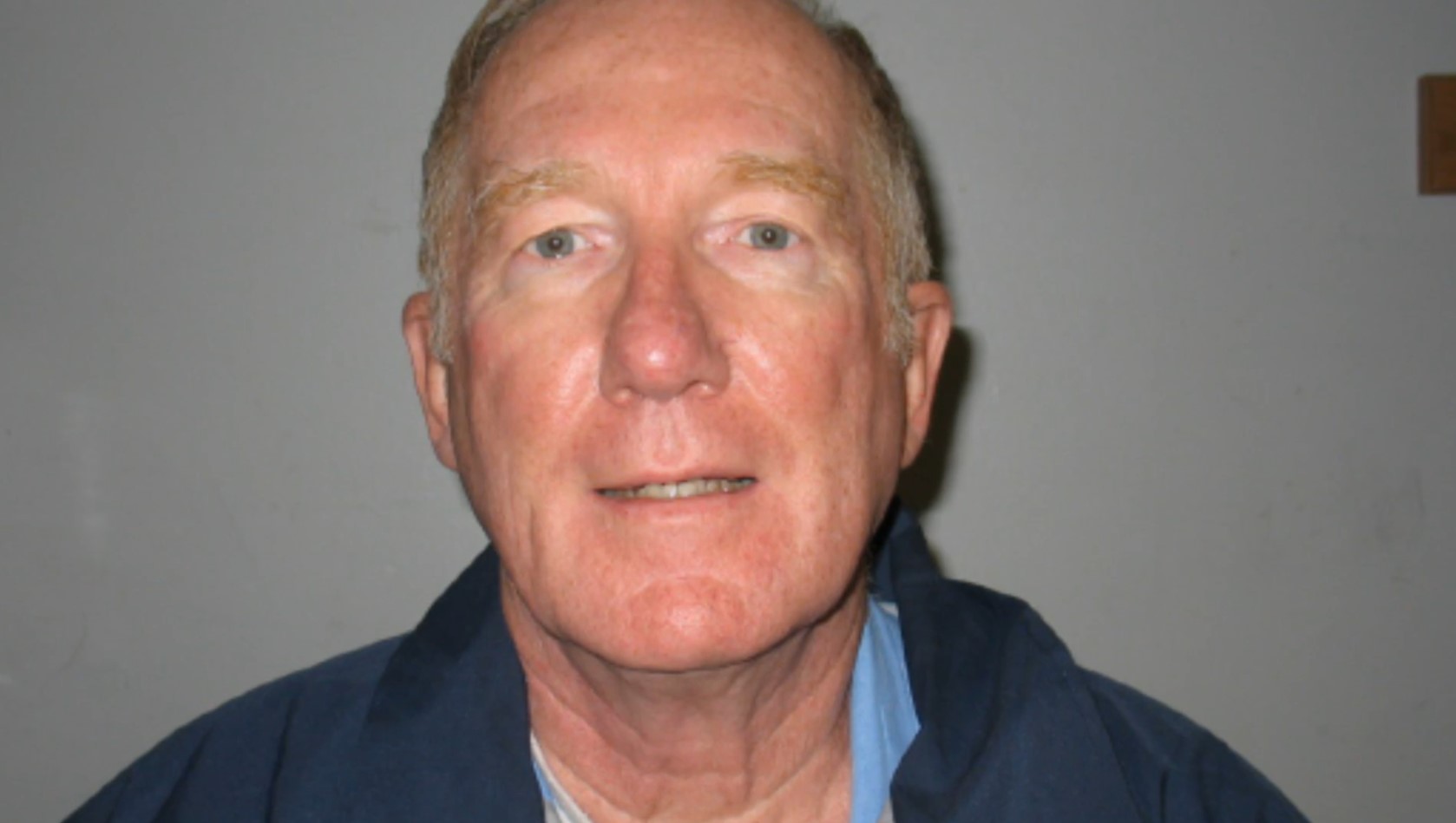 According to reports, Crispino was last seen with Robert Nydegger when the two went out for dinner. Robert was Crispino’s supervisor at the Balboa Naval Hospital, and the two seemed to be on pretty good terms. Through the investigation, authorities learned that Crispino had informed Robert about his plans to bring his wife home. Surprisingly, Robert, who had a few connections, decided to help out, and the dinner was viewed as a celebratory meal. Moreover, officers also learned that the victim had borrowed $3000 from his grandfather in order to pay Robert for his help.

As Robert was the one last seen with Crispino, he became a prime suspect. Although Crispino’s belongings were found disposed of near Robert’s wife’s home a few weeks after the disappearance, authorities had no evidence to tie Robert to the disappearance. Hence, the case sat unsolved for several years. Finally, in 2008, the police got a significant breakthrough when they came across human remains in San Bernardino County and determined them as Crispino’s. Interestingly, at that time, Robert was already serving a prison sentence after being convicted for an unrelated murder case in 1991.

Where Is Robert Nydegger Now?

Once produced in court in 2010, Robert Nydegger pleaded guilty to second-degree murder and was sentenced to 15 years to life in prison. The judge also mentioned that this sentence would run consecutively with the 25 years to life he was already serving. Although Robert became eligible for parole in 2014, his petition has not been accepted, and he remains incarcerated at the California State Prison Solano in Vacaville, California.