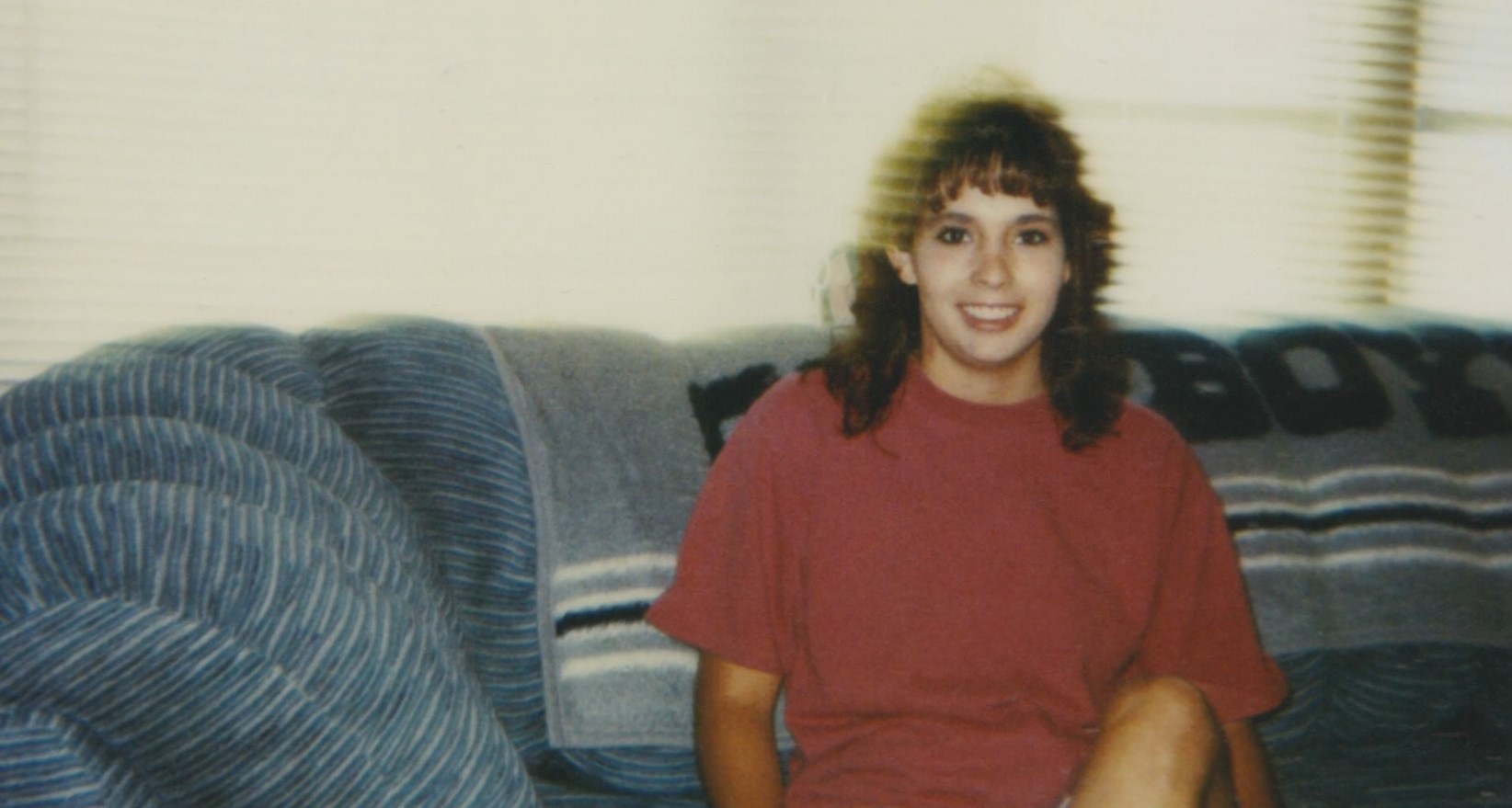 When 24-year-old Crystal Houston Calderella went missing from her hometown of Socorro, New Mexico, the police did everything possible for her safe return. However, the discovery of her deceased body several days later turned the case into a homicide investigation. Investigation Discovery’s ‘Murder Comes to Town: Tragedy Comes in Pairs’ chronicles Crystal’s horrifying murder and shows how the police investigation managed to bring the murderer to justice. If you are intrigued by this case and want to find out where Crystal’s Killer is at present, we have you covered.

How did Crystal Houston Calderella Die?

Crystal Houston Calderella was just 24-years-old when she lost her life. People who knew the mother of one described her as a lively and kindhearted individual who never hesitated to extend a helping hand. She was also quite amicable and always welcomed everyone with a smile. Besides, the show mentioned that Crystal had huge ambitions for her future, which were shattered when a horrific incident snatched her life away forever. 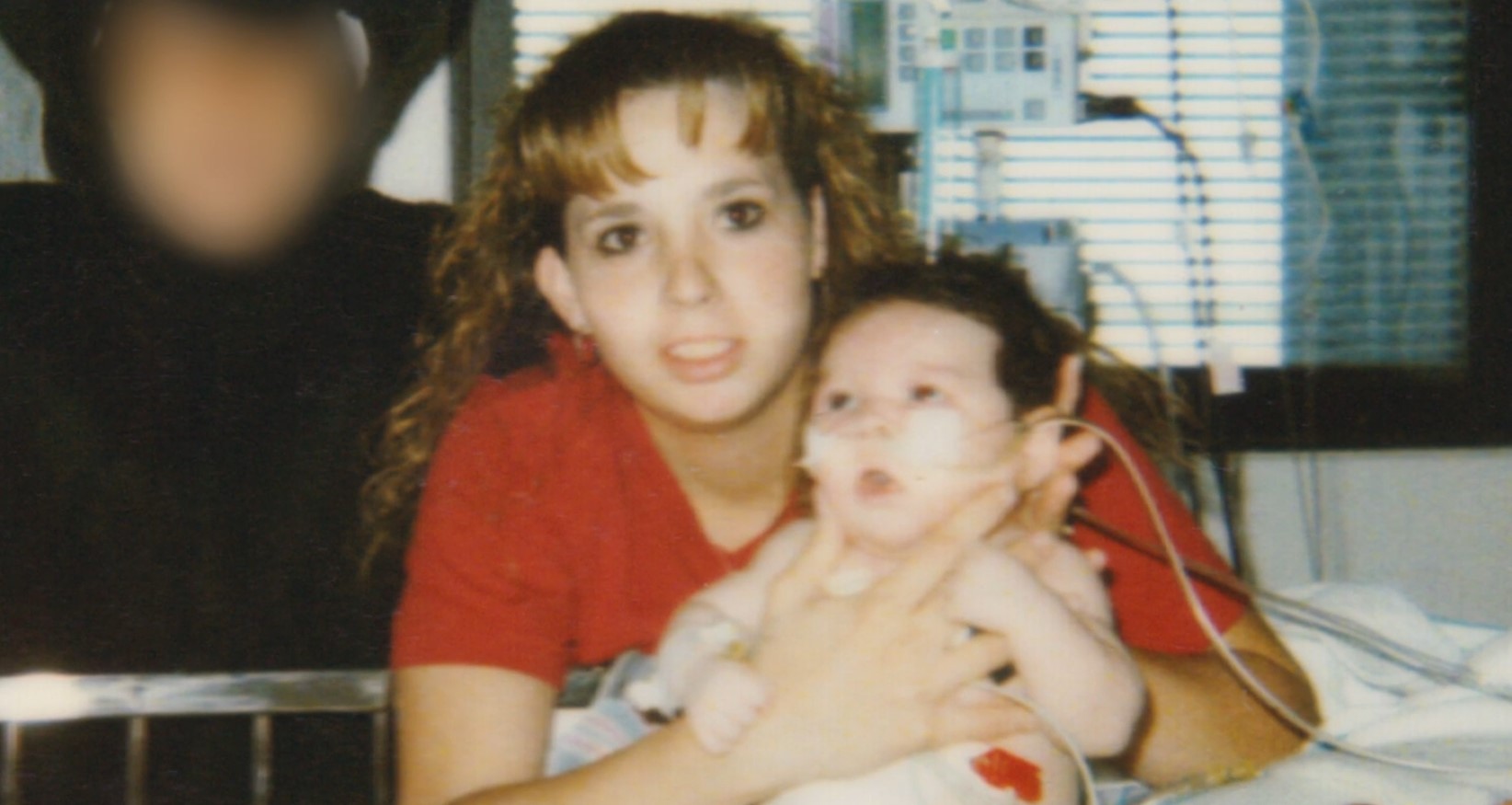 Crystal had been missing for quite a few days before authorities discovered her remains on April 15, 2001. She was found inside her mobile home, and the initial inspection told the police that she had been murdered. At first glance, it looked like the victim had been beaten mercilessly, as she had numerous bruises all over her body, along with marks on her neck.

Moreover, detectives also suspected sexual abuse since Crystal was in a state of undress with her sweatshirt pulled over her head while her underwear and sweatpants were around her thighs. Interestingly, while the first autopsy confirmed rape, it could not determine the cause of death. However, later a second autopsy affirmed that Crystal was strangled to death.

Unfortunately, the initial investigation into Crystal’s murder was relatively slow as the police had no witnesses and very few leads. They began canvassing the area around Crystal’s mobile home for witnesses and even conducted several interviews with the victim’s acquaintances but to no avail. People who knew Crystal had no idea why anyone would hurt her, and with no immediate suspects, detectives found themselves back on square one. 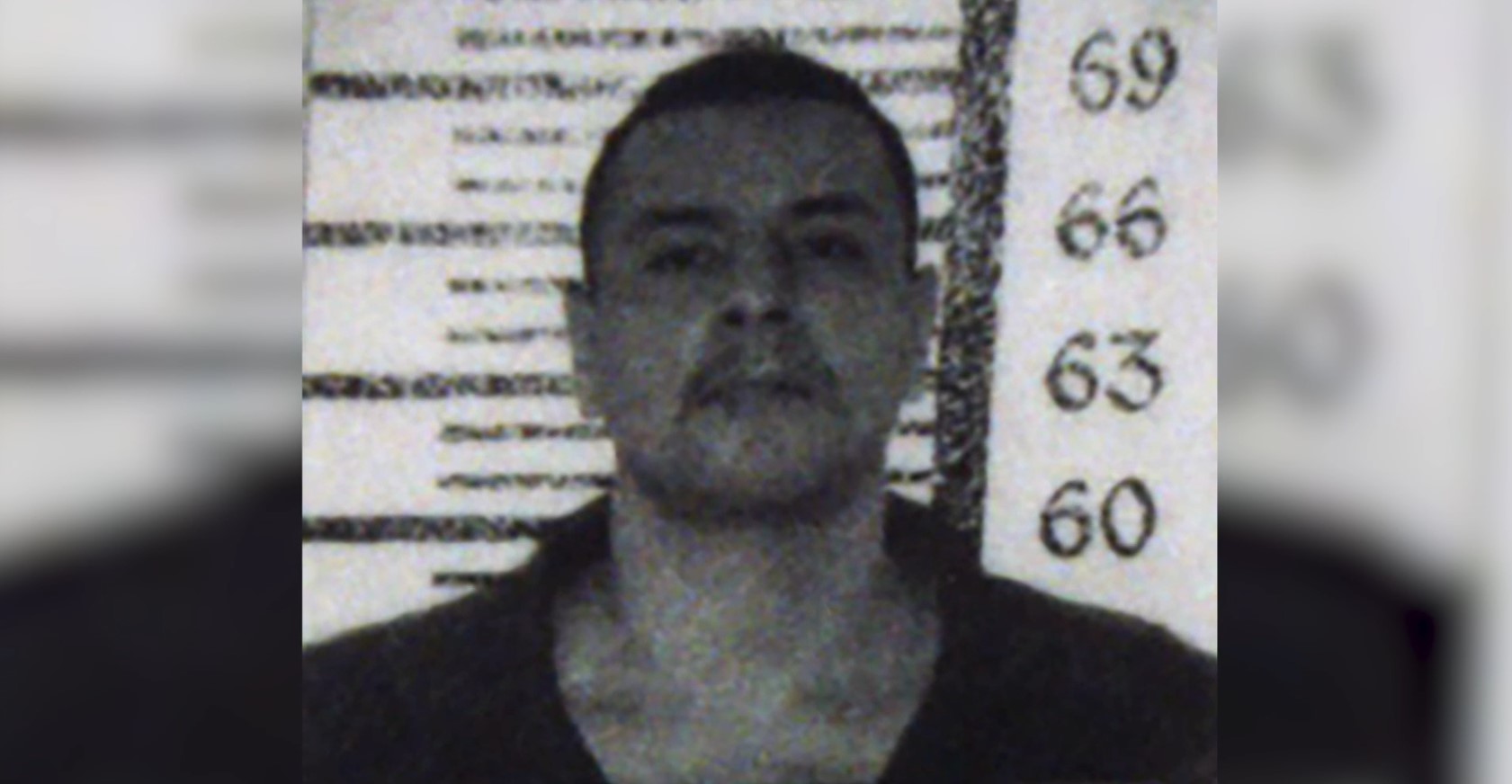 Interestingly, law enforcement officials did manage to procure foreign DNA samples from the victim’s body, but it led nowhere. Thus, there was little to no progression in the case for months, although Crystal’s family never gave up fighting for the justice they deserved. Ultimately, as per the show, the detectives seemed to receive a significant breakthrough when a witness came forward and claimed that a man named Greg Romero had witnessed Ramon Lopez choke and kill Crystal.

The police viewed this as a promising lead, and since Lopez was a habitual offender, authorities had a good idea about their suspect. A few months after Crystal’s murder, the police arrested Lopez as he was a suspect in a shoplifting incident at a local Target. His arrest led to his face being flashed on several media channels, and as luck would have it, a detective working on Crystal’s murder case recognized Lopez as their suspect. Thus, with ample evidence to warrant an arrest, authorities finally took Lopez into custody and charged him with murder.

Where is Ramon Lopez Now?

When produced in court, Ramon Lopez was found guilty of kidnapping, rape, felony murder, unlawful taking of a vehicle, and tampering with evidence. As a result, in 2007, he was sentenced to life in prison for Crystal’s murder, while an alternate second-degree murder conviction and an auto theft charge netted him an additional jail term of 19.5 years. Besides, his status as a habitual offender added eight years to each of the five charges for Crystal’s murder.

Interestingly, according to the show, Ramon Lopez managed to get his conviction reduced to just 15 years in 2012 and was ultimately released on parole in 2015. However, the Investigation Discovery episode stated that soon after Lopez was released, the law incarcerated him again in an unrelated domestic violence case. Although he currently seems to be missing from prison records, his status as a parolee ensures that he is still a resident of New Mexico.