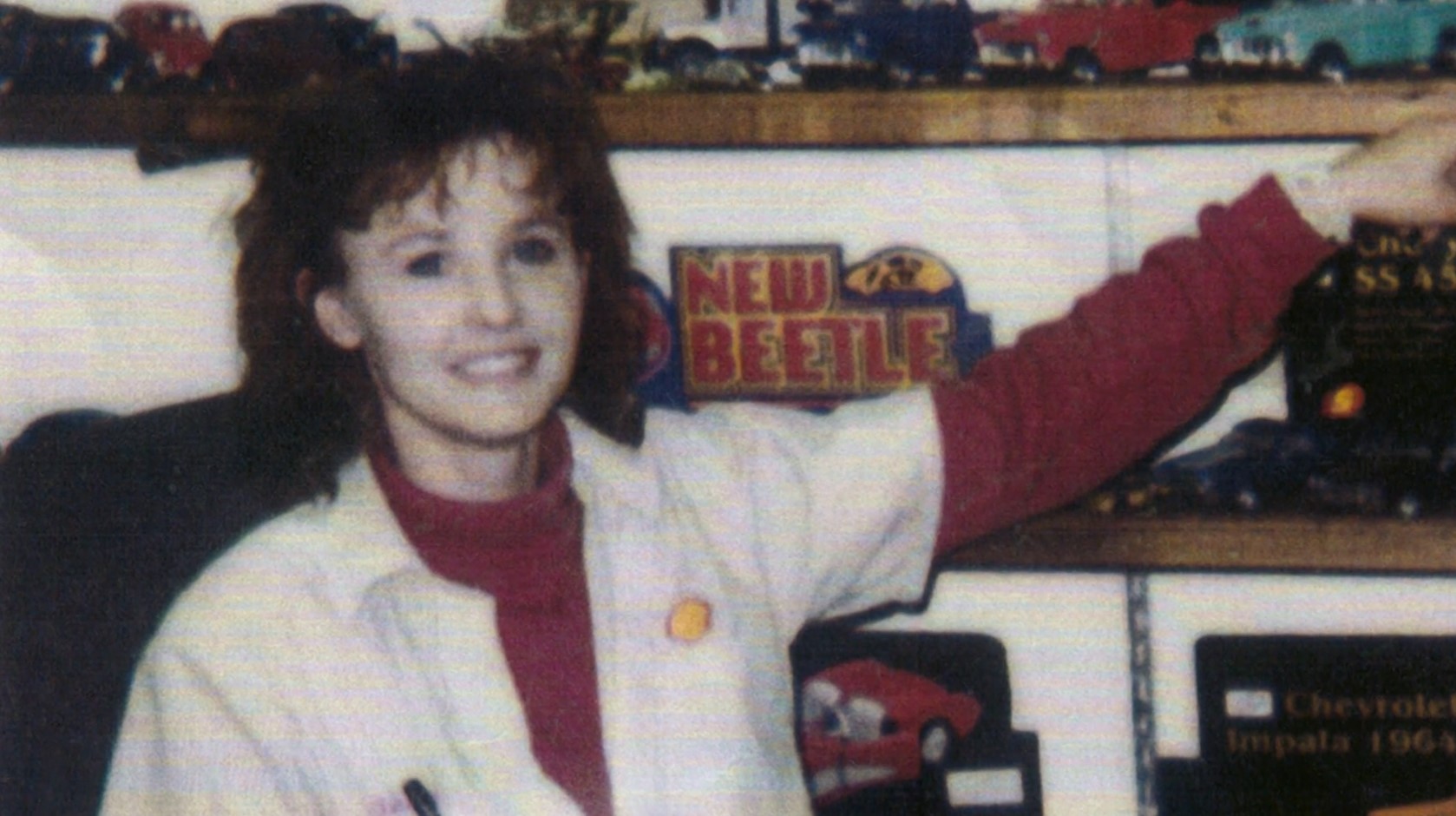 In February 2000, the Houston family dealt with a tragedy that turned their world upside down; their older daughter Stephanie Houston faced a mysterious death in Belen, New Mexico. She was run over by a car on a dark road in Belen and passed away on her way to the hospital. However, that wasn’t the end of the pain the family had to endure, as about a year and two months after Stephanie’s death, her younger sister, Crystal Houston, was found strangled in her mobile home.

Investigation Discovery’s ‘Murder Comes To Town: Tragedy Comes in Pairs’ chronicles the horrifying death of the two sisters and shows how the investigation came to a conclusion. Now, let’s delve into the details surrounding the mysterious death of Stephanie Houston and find out more, shall we?

How Did Stephanie Houston Die?

Described as a lively and down-to-earth person, Stephanie Houston was quite popular in her community. To the outside eye, she seemed to have a perfect life with her 10-year-old son and her long-time boyfriend, Patrick Murillo. Stephanie and Patrick seemed to have a good relationship, and people talked about how the former was quite generous and always ready to help others. Besides, Stephanie also worked as a convenience store manager and looked forward to a better future. Unfortunately, a shocking turn of events dashed all her dreams to the ground. 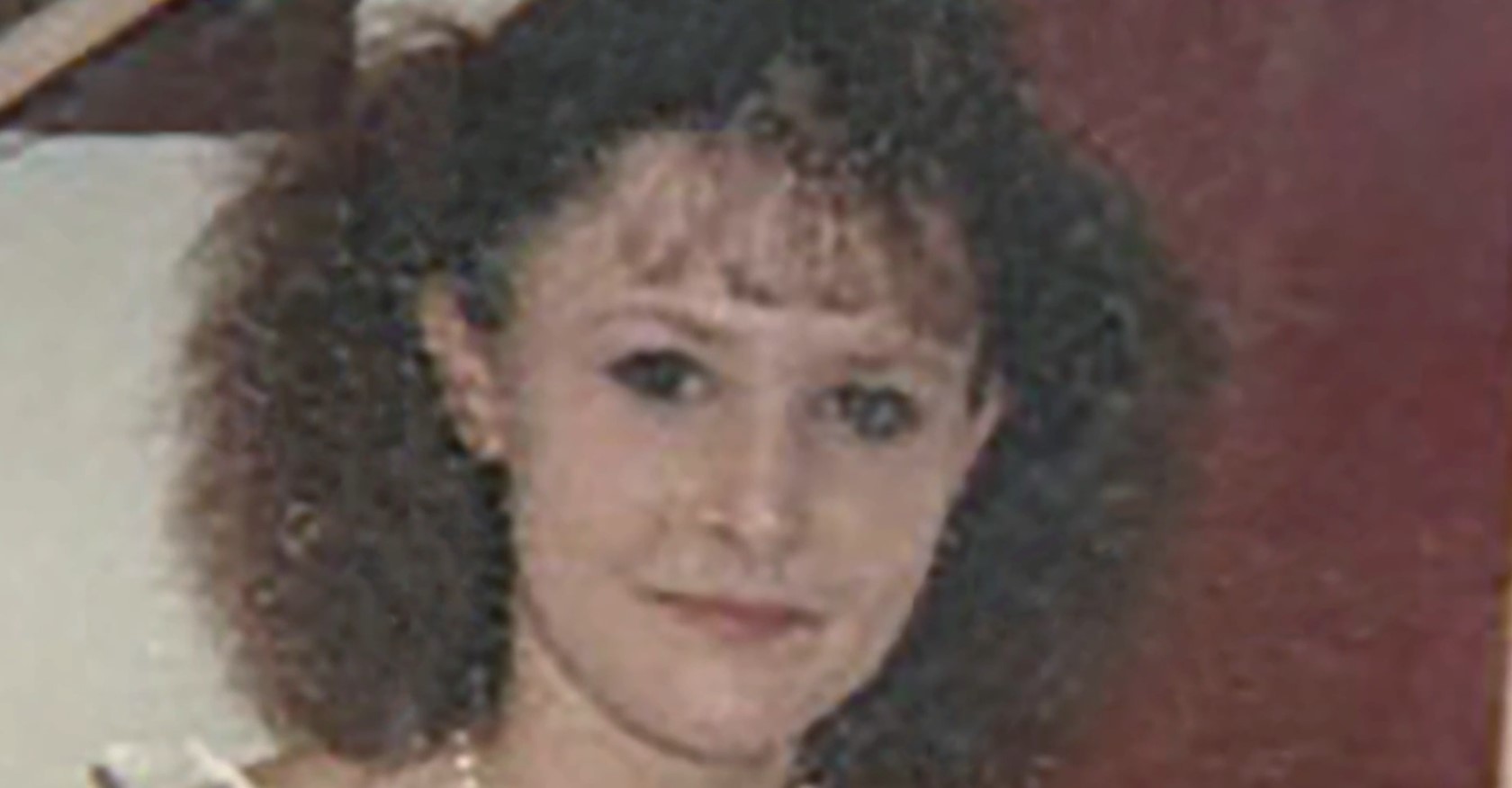 On February 27, 2000, authorities in Belen, New Mexico, received news about a supposed car accident on a dark stretch of road. When first responders reached the scene, they found Stephanie injured on the road, run over by a pickup truck. Luckily, the victim was still alive, and the police immediately shifted her to a local hospital. However, she breathed her last while on the way, and the hospital declared her dead on arrival. Nevertheless, the medical examiner initially determined that Stephanie’s death was a homicide.

Interestingly, on February 27, 2000, Stephanie was at a concert at the Red Carpet Bar where Patrick’s band was playing a gig. However, according to the show, she broke into a dance with her friend, Reuben Chavez, which did not sit well with Patrick. In fact, onlookers at the concert later mentioned that Patrick flew into a rage and attacked Reuben before they were pulled apart by Bouncers who asked the men to behave.

Following the physical altercation, Reuben claimed to go out on an errand, while witnesses stated that Patrick and Stephanie got into a severe altercation. He kept reprimanding her about her behavior around Reuben, while Stephanie kept insisting on their friendship being just platonic. Although Reuben did not see Stephanie again at the bar that night, he mentioned that while on his way back home, he saw Patrick’s pickup truck parked on the side of the road, a few meters away from the establishment.

As the road was quite dark, it was quite tough to notice anything, but Reuben said he saw the car lurch forward for about 20 meters before coming to another stop. Sensing something wrong, he rushed to the spot and found Stephanie lying almost unconscious on the road. Gathering that she had been run over by the truck, Reuben wasted no time informing the police.

Once authorities reached the scene and questioned Patrick, he said that he and Stephanie were having an argument when she stormed out of his vehicle. However, he then claimed that his girlfriend tried to catch on to the back of the vehicle, but failed, lost her balance, and got run over by the trailer he was carrying. Surprisingly, the police seemed to accept this in their investigation, and Stephanie’s death was gathered to be an accident despite what the medical examiner believed. Still, Patrick was taken into custody and charged with vehicular homicide.

Where Is Patrick Murillo Now?

Naturally, Stephanie Houston’s family refused to accept the accident claim. According to the show, a lot of evidence after the murder seemed to indicate that Patrick was abusive toward Stephanie. However, nothing was ever proved, and ultimately, Patrick was acquitted of vehicular homicide in 2004. Since then, Patrick has preferred to stay below the radar and has a limited presence in the public sphere. Readers should note that several sources claim Patrick has died by suicide, yet this assumption remains unconfirmed, and his current whereabouts remain unclear.