Crystal Powell From AGT: Everything We Know 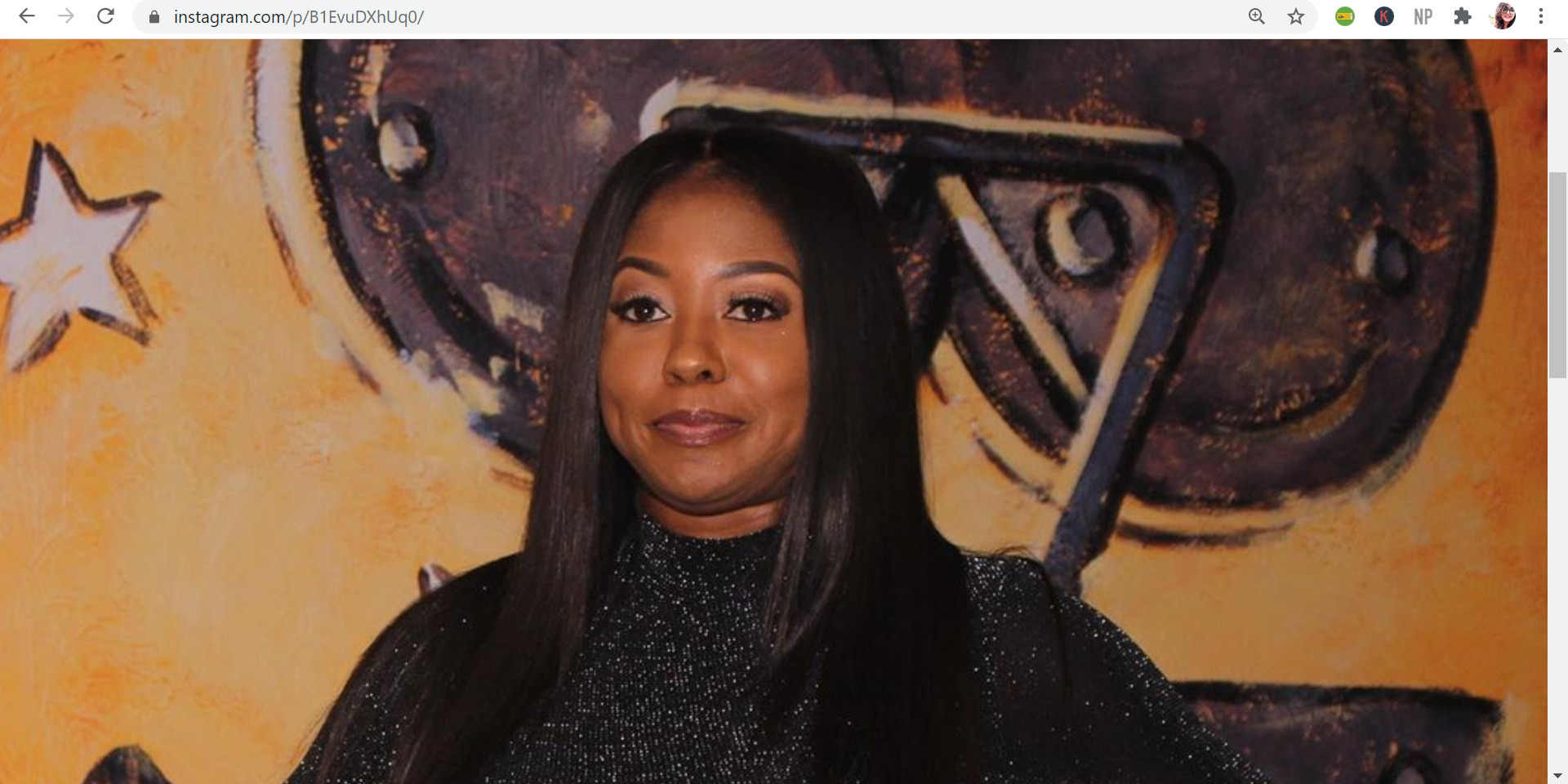 ‘America’s Got Talent’ is a competition show that has been running successfully since June 2006. The global franchise has been created by the main judge of the American version, Simon Cowell. It has spawned a total of 15 successful seasons so far and has managed to put the spotlight on several uniquely talented artists. Season 15 premiered on May 26, 2020, and one of the fascinating contestants in the fresh bunch of artists is Comedienne Crystal Powell. Let’s find out more about her!

Crystal Powell Nationality: Where is She From?

Crystal Powell was born in the city of Tyler, in north-east Texas. However, her family left Tyler and moved to the Tatum city, and then ultimately to Houston, Texas. While growing up in the Lone Star State as a small-town girl, Crystal always had her goals set high but at the same time, she was proud of her country roots. Crystal graduated from Prairie View A&M University in Prairie View, Texas.

Later in life, Crystal moved to Los Angeles, to kick-start her career in mainstream media. While there, she befriended two women – Keta Meggett and Taja Simpson, who would become her best friends for life.

Crystal has been living in the City of Los Angeles, for many years now. However, she still makes time to go back to her hometown to perform for her people.

Who is in Crystal Powell’s Family?

Crystal lost her mother and father when she was quite young. After their demise, she left for Los Angeles to focus on building a steady career for herself. On Mother’s Day 2020, the comedienne shared a picture of a young Crystal with her mother, from the old days. In the caption, she wrote, “It’s not a day that goes by that I don’t think of you or do something that’s all you that will make me giggle. Thanks for always being the voice of reason in my ear even if I don’t listen all the time.”

If we go by her social media accounts, she is currently single. Crystal is very close to her Aunt’s family and takes time out from her busy schedule to visit them in East Texas.

Here’s a picture of Crystal, enjoying in the pool, with her adorable niece!

After moving to Los Angeles, Crystal put all her energy and focus on one thing, her career. With no godfather or back-support, Crystal’s agent motivated her to give Improv comedy a shot and she is grateful for the fact that she auditioned for the spot, instead of wallowing in grief and emptiness after the passing of her parents.

Since her foray into the male-dominated world of comedy, Crystal hasn’t looked back. She has performed at various packed locations, namely L.A’s Laugh Factory, the San Diego Civic Center, the Laugh Out Loud comedy festival 2018, and the Improv Comedy Clubs at Los Angeles, Ontario, Palm Beach, Arlington, and Houston.

Not just that, in 2015, the mayor of Houston announced September 18 as “Crystal Powell ‘Laughter Heals’ Day” to honor Crystal’s contribution to the field of comedy. Out of hundreds of comics, Crystal was the only comedienne to represent Texas on Comedy Central’s ‘Hart of the City’ in 2016. In the following year, Crystal became the only comedian to perform live during Super Bowl Live.

She has also appeared on ‘Jimmy Kimmel Live,’ and has given interviews to FOX, ABC, NBC, CBS, The CW, ‘Sister Circle’, and ‘Sway in the Morning.’ Crystal is a singer and actor, known for her work in ‘My B.F.F.,’ ‘Ball Don’t Lie,’ and the latest ‘#2MinutesofFame’ among others. She is currently the host of the podcast ‘Coffee with Crystal’ and a guest host on the Fox show ‘Dish Nation.’

Crystal Powell Prediction: How Far Will She Go?

Comedy to Crystal is a form of healing. Her personality transforms once she steps on the stage and blends her day-to-day experiences, anecdotes, current topics, and even grief to form a delectable concoction of comedy, that will have the judges crying from laughter.

The fact that she is already an established name in the world of comedy might also work in her favor if she manages to tickle everyone to move further into the competition. With her comedic prowess and confidence, Crystal is sure to make a huge impact and has every chance to grab the win!