When Cuba Gooding Jr. takes to screen, it’s not just him that we see. We become an audience to a living and moving bundle of energy that’s contagious. His boyish charm and enthusiastic personality can at times be overbearing, but that’s normal and often results in something remarkable. Like his celebration when he bagged home the Best Supporting Actor for ‘Jerry Maguire’. That moment of jubilation and the acceptance speech will forever remain as memorable as they were in the moment. Here is the list of top 11 Cuba Gooding Jr. films and TV shows remembering this fine and unique artist. Happy reading!

‘What Dreams May Come’ tries to blend mortality with immortality through the character of Chris Nielsen, a pediatrician who dies in a car crash. Unaware that he’s a spirit and after failed attempts at making contact with his wife, Chris embarks on a journey to heaven with his mentor from medical school Albert as he adapts to a “different” life. The movie’s sly attempts at discouraging suicides and plays with the idea of hell and heaven. A brilliant cast is wasted and so are the stunning visual effects which went on to win the Academy Award.

A heroin addict leaves her newborn, Isaiah, in the dumpster and promises to “come back tomorrow.” Isaiah is immediately taken to the hospital when discovered and is taken care of by Lewin, a social worker. The two grow close and the latter eventually adopts the former. When Khaila, the heroin addict, returns from rehab, she looks for her son and hires a lawyer to get the custody back. Her success though isolates Isaiah, who refuses to acknowledge her as his mother. Khaila tracks down Lewin and the two resolve their disputes and care for Isaiah. Lange and Berry lead the charge with decent performances, but the poorly written script lets them down and dampens the films emotional stronghold on its audience. 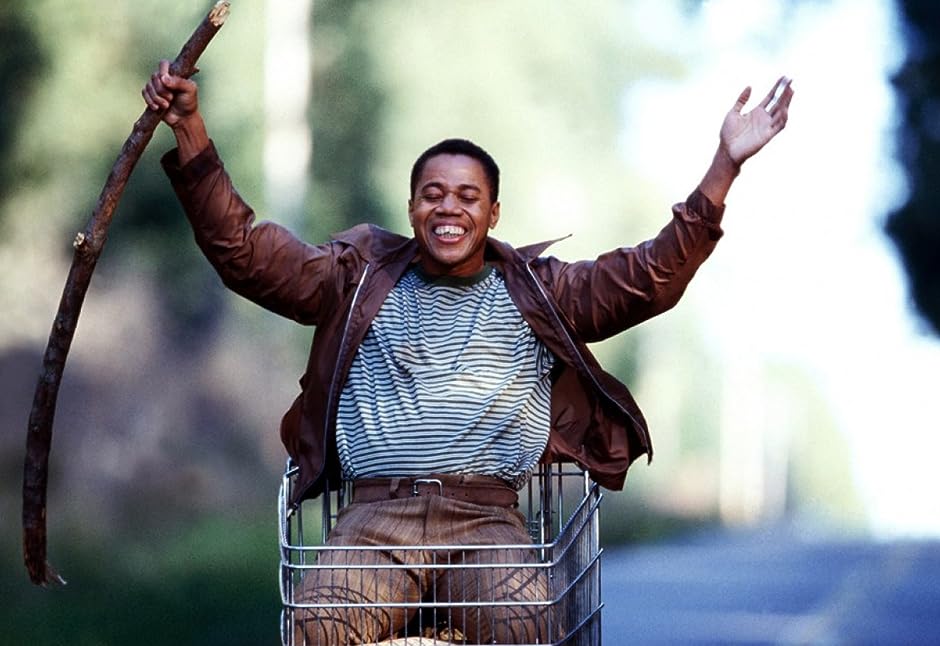 Cuba Gooding Jr. revels in empathizing roles which connect with the audience at an emotional level. Inhibiting the role of an 18-year old with mental disabilities, Gooding makes sure the audience wounds up lachrymose and soften their view of mental problems. But as is the case often, the writing and the direction doesn’t match up to the performances of the cast led by a miraculous Cuba Gooding. The film struggles with its assumption of many forms at a time and manages to completely derail after the first 30 minutes.

Carl Brashear became the first African American master diver in the United States Navy at a time when racism was at its peak and the WWII just went by. His brave story, inspired by a fellow officer, played by De Niro, is chronicled thrp8gh the film as he overcomes hurdles one after the other in a bid to achieve his dreams. Written with its heart at its sleeve and certainly performed so, its cliched incantations in the form of good overcoming evil dampen the brilliance of the performances and filters it in the category of mundane. 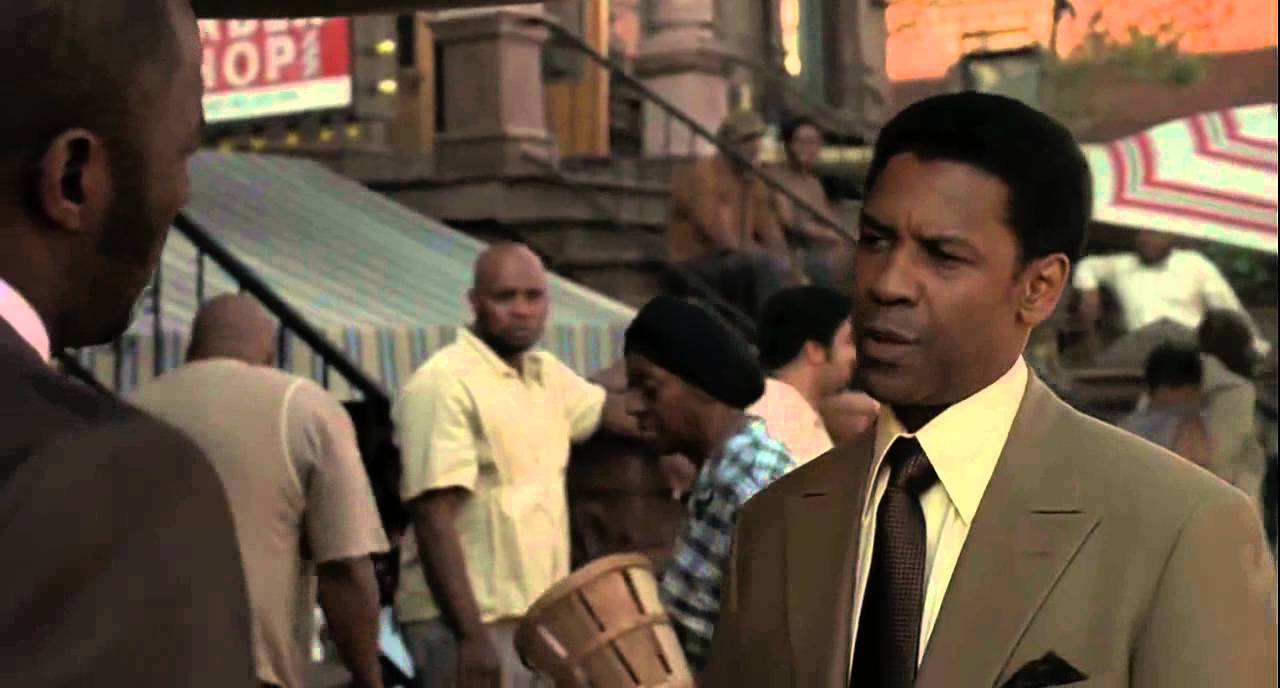 Frank is a powerful and respected member of the social elite. But secretly, he is the successful drug lord of the streets of Harlem. Detective Roberts is the only cop who is willing to tackle him. Who will succeed in the battle for supremacy? The film answers the question with a virtuous lesson that’s important in present-day context. Washington gives another fine example of his craft as an actor complimented by a vintage Ridley Scott effort. The ensemble managed to impress throughout and carved out a place for the film in the top 10 lists of the year.

Man can only stagger at nature’s marvel. Well, don’t tell that to Ben Carson. ‘Gifted Hands’ is a thoughtful and engaging story of a man looking for redemption in life by saving it. Dr. Carson was a struggling teenager and had an irascible temper (he nearly stabbed a schoolmate over a radio channel). The experience changes his life, and now a Yale graduate, happily married, Carson leads a saintly life. The miscarriage of his own twins haunts him when he’s asked to remove two conjoined twins at birth. This might very well be Gooding’s most emotionally exhaustive performance till date. The tonal change of the drama brings forth a character whose self-awareness and consciousness as a saver is damning.